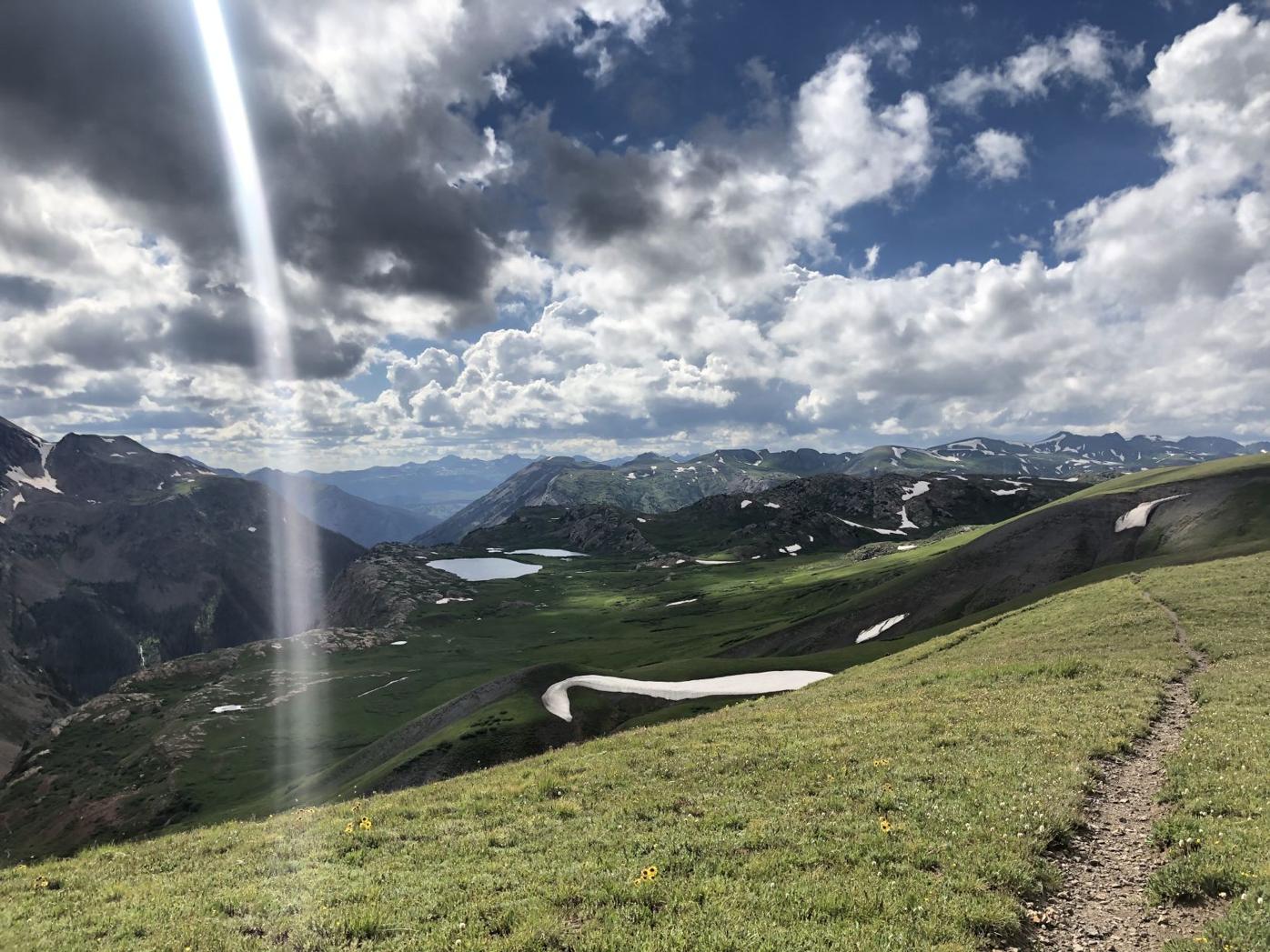 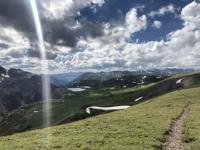 Courtesy of The Colorado Trail Foundation

The Rocky Mountains in view along the Colorado Trail. 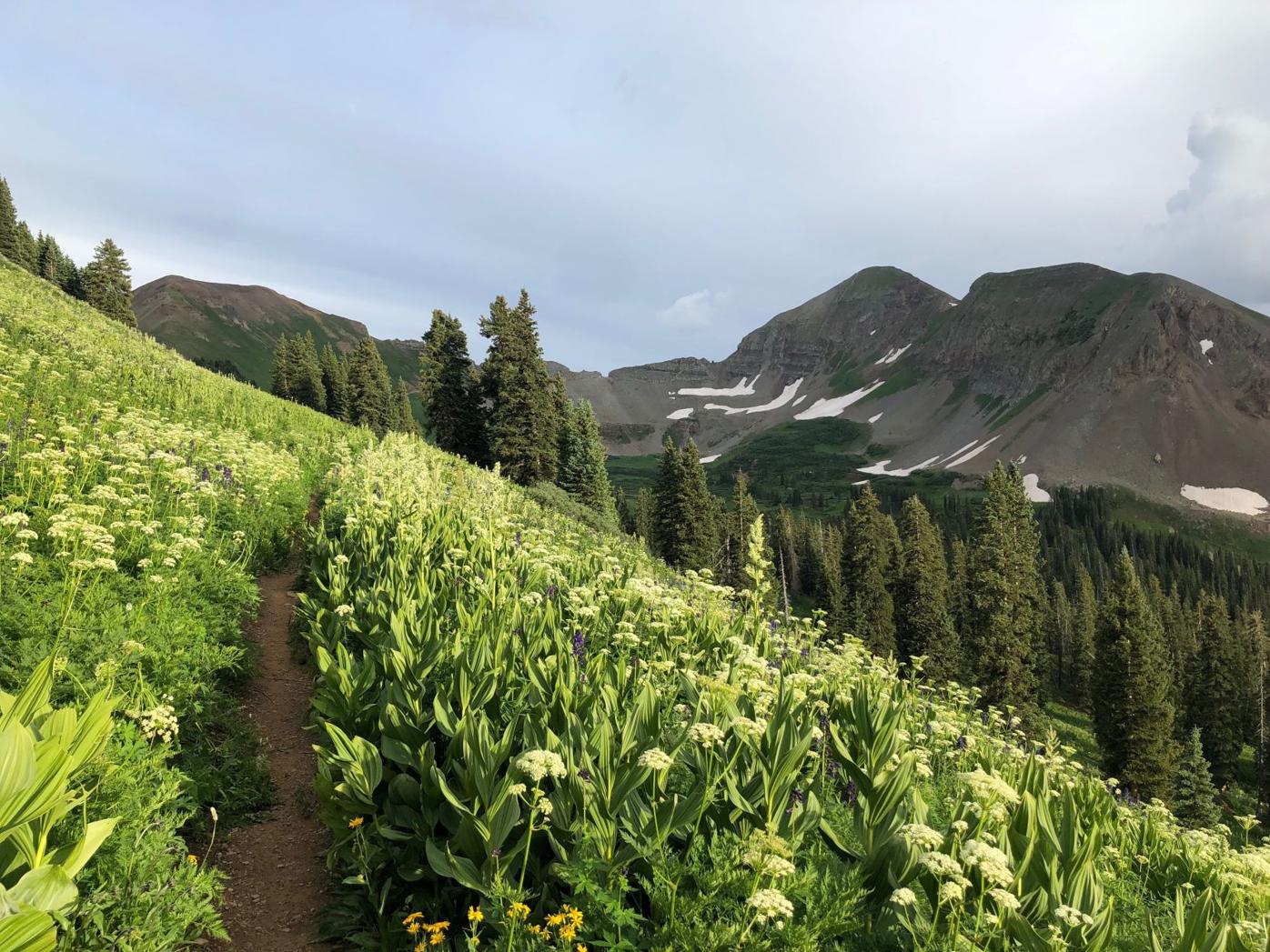 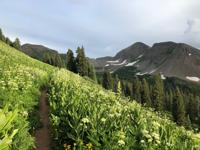 The Colorado Trail skirts a meadow with mountain views.

Courtesy of The Colorado Trail Foundation

The Rocky Mountains in view along the Colorado Trail.

The Colorado Trail skirts a meadow with mountain views.

During a summer like no other, Colorado's signature thru-hiking destination proved busier than ever.

"This pandemic year, we didn't know what to expect," said Bill Manning, executive director of nonprofit Colorado Trail Foundation. Then he and his colleagues saw what every Coloradan saw as COVID-19 induced cabin fever: packed trailheads everywhere. With land managers in the spring urging people to avoid the Appalachian and Pacific Crest trails, hikers looked for an alternative.

The chatter on Colorado Trail-dedicated social media pages grew "off the charts," Manning said. "It became evident that we were gonna have a big year."

Indeed, his organization has issued more than 500 certificates for finishers of the 485-mile trail. That's up from the previous record summer in 2017, when 406 certificates were doled out. (They were closer to 350 in 2018 and 2019, when a wildfire near Durango altered plans one year followed by lingering snow and avalanche debris the next).

A tradition since 1987, when the trail from Denver to Durango was officially finished, the certificates are an imperfect count of hikers. Not everyone asks for the recognition.

"I would take this guess," said Manning, whose guess is as good as any, having overseen the trail for 15 years. "Something like 700 completed the trail this year. How many people started with the idea of completing it? Maybe 1,200."

And he guessed the certificate total would be closer to 600, as requests from finishers typically trickle in through winter.

That would be more than double the certificates from 2015, when 253 were issued.

The foundation considers the increase good in one sense — "people are reporting so much enthusiasm," Manning said — but troublesome in another sense.

"We are alert to impacts," Manning said. "We are improving our educational efforts for people to treat the land right and treat other users with courtesy and to not leave trash. We're redoubling those efforts."

A master plan for a popular and controversial outdoor hub in Colorado Springs has stalled.