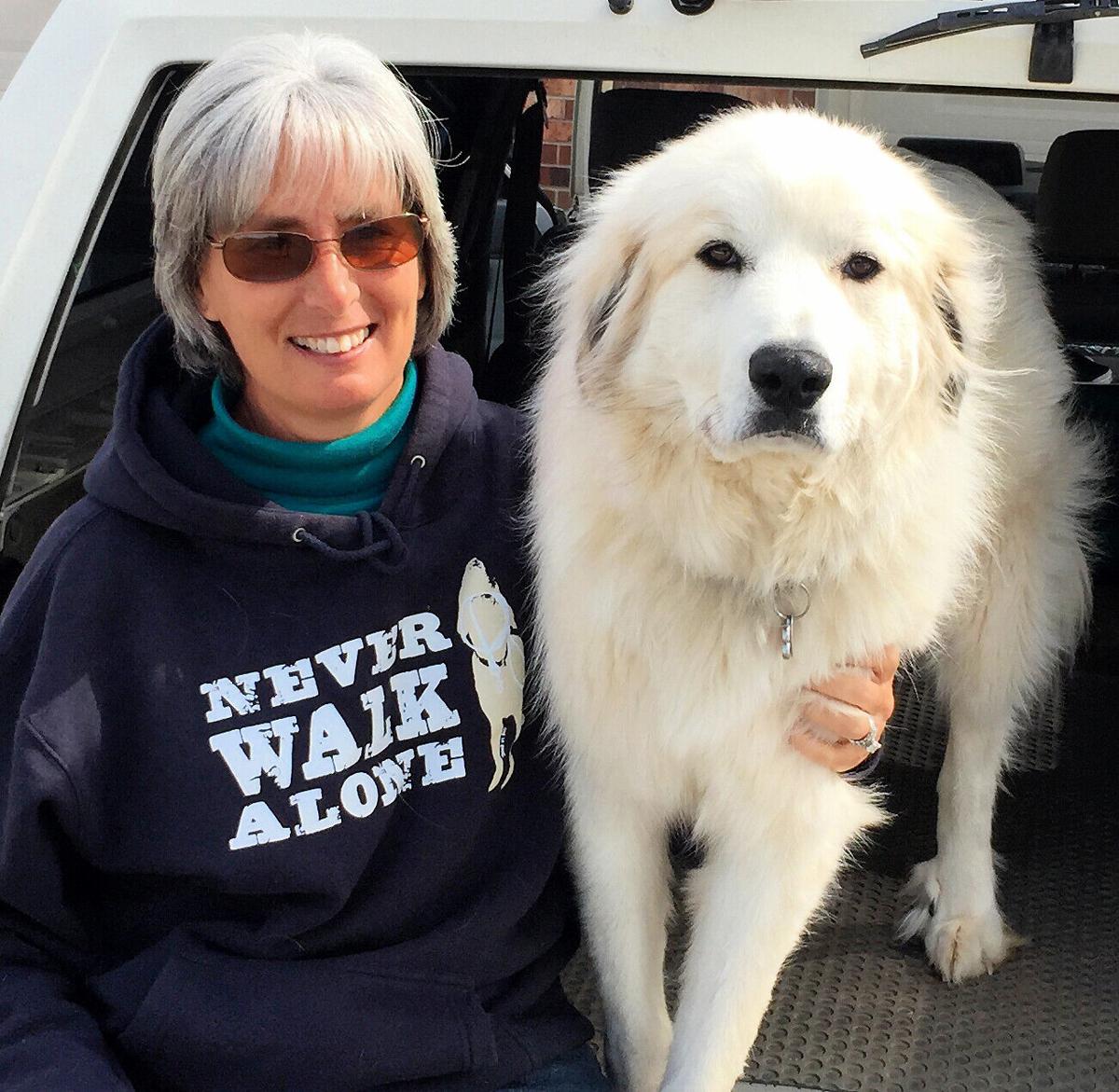 Becky Baker died of breast cancer on Easter Sunday four years ago after defying predictions that she would die within three months of her diagnosis. 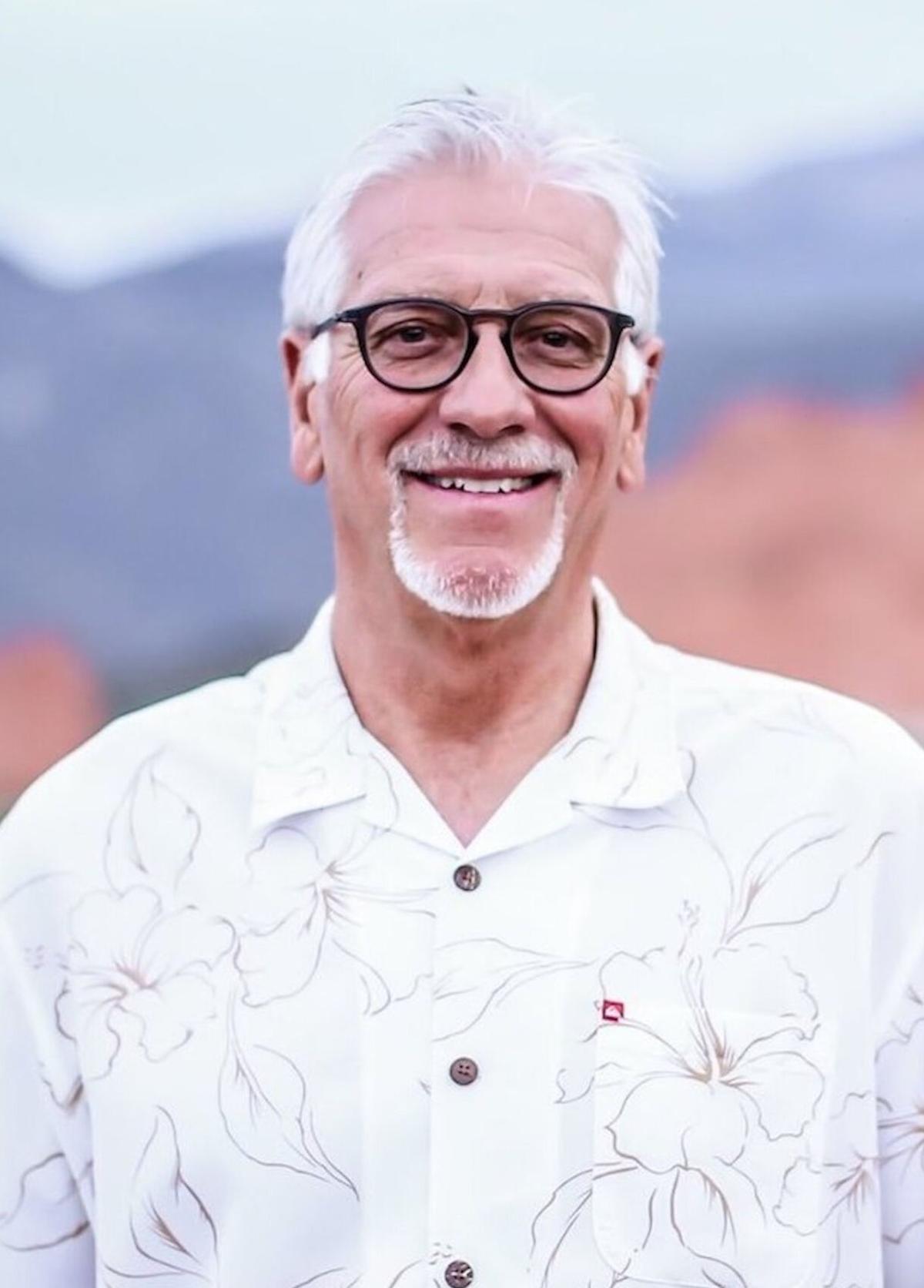 Rick Baker, founder of the Becky Baker Foundation, has written a book, “The Guy’s Guide to Everything Breast Cancer.” The easily-digestible, 115-page book covers all that he didn’t know at the time of his wife’s breast cancer diagnosis. The paperback is available online at amazon.com or beckybakerfoundation.org. Courtesy Rick Baker 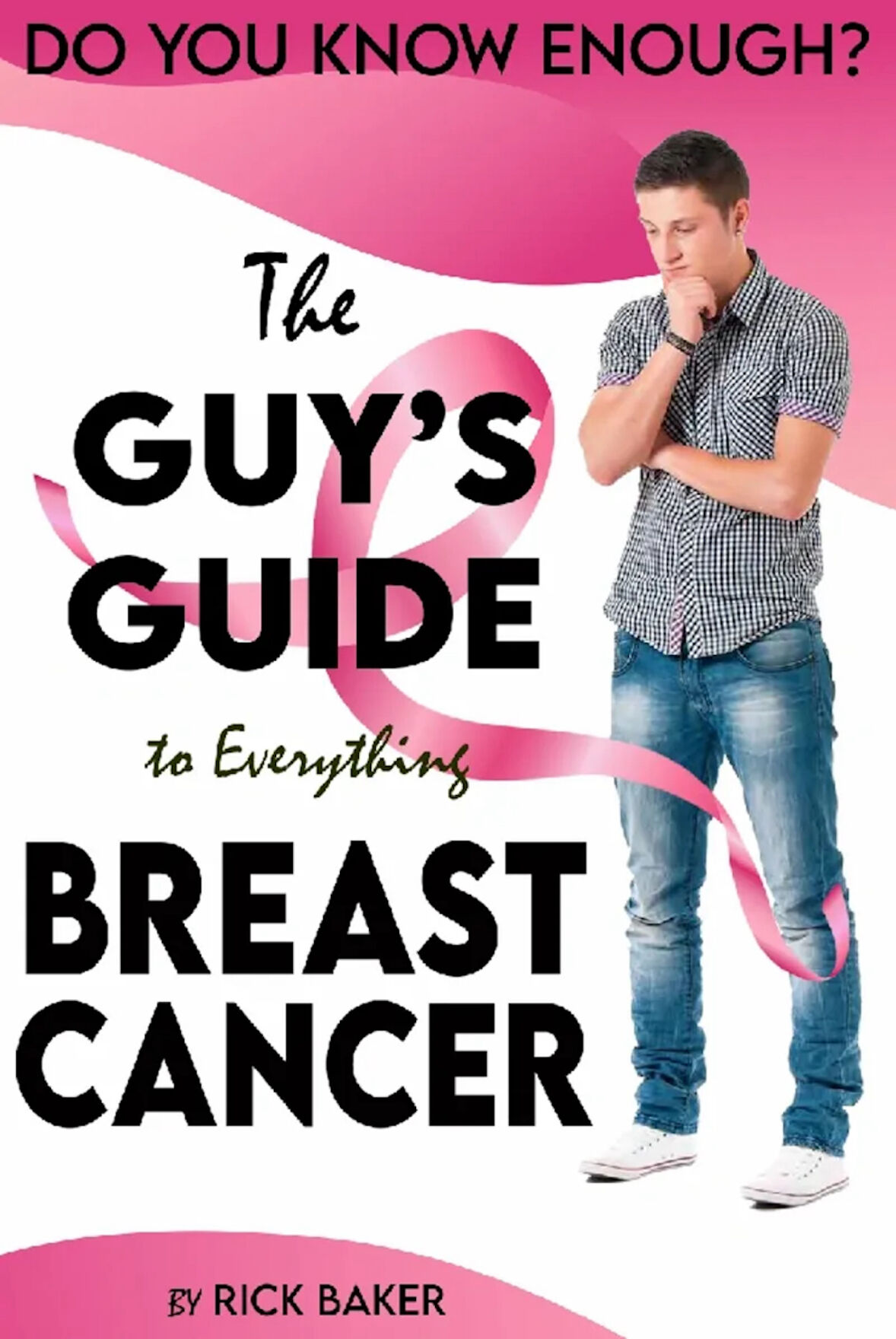 “The Guy’s Guide to Everything Breast Cancer” is available to order online.

Becky Baker died of breast cancer on Easter Sunday four years ago after defying predictions that she would die within three months of her diagnosis.

Rick Baker, founder of the Becky Baker Foundation, has written a book, “The Guy’s Guide to Everything Breast Cancer.” The easily-digestible, 115-page book covers all that he didn’t know at the time of his wife’s breast cancer diagnosis. The paperback is available online at amazon.com or beckybakerfoundation.org. Courtesy Rick Baker

“The Guy’s Guide to Everything Breast Cancer” is available to order online.

There is a before and after point in Rick Baker’s life, and it arrived during a trip to Costco in 2013.

He and his wife, Becky Baker, were strolling down an aisle in the Winston-Salem, N.C., store when she stubbed her toe on a grocery cart and fell to the ground screaming in pain. Rick was perplexed. She’d only stubbed her toe, hadn’t she? What he didn’t know was Becky had been hiding something from him — nine months earlier she’d found a lump in her left breast. They later learned it was stage 4 metastatic ER positive breast cancer, the kind of cancer people don’t survive.

And now Rick, founder of the Becky Baker Foundation, has written a book, “The Guy’s Guide to Everything Breast Cancer.” The easily digestible, 115-page book covers all that he didn’t know at the time of his wife’s diagnosis, and urges men to be proactive about having conversations with their partners, friends or family members about getting screened, how to maintain a healthy lifestyle that can help prevent them from getting sick and how to be a support system for women who do receive a diagnosis. The paperback is available online at amazon.com or beckybaker foundation.org.

“I could never have that conversation about breast cancer with Becky before all this happened, because I loved her breasts. Plus, I knew nothing about it,” said Rick.

“After men have read the book, they can give the book to a loved one. Then they’ve both read the book and he can say what do you think about this? When’s the last time you had a screening? Can I take you? If they say ‘I’m afraid.’ Why? Let’s talk about that.”

After Becky fell in Costco, she insisted they go to the ER. Two hours later, an oncologist gave them the deadly diagnosis and explained that when she fell, she fractured ribs because the cancer had basically turned her bones into eggshells. They told her she’d had the cancer for about a year, and that it had metastasized. They give her three months to live. She was 54.

Rick was shocked. Becky wasn’t. She suspected something was brewing. She had told her mother a few months earlier about the lump, Rick later learned, but decided to keep it a secret from him.

“She was afraid. She thought it would go away,” Rick said, sitting at his kitchen table in his Colorado Springs home.

“She told her mom, ‘I thought maybe Rick wouldn’t like me anymore if I had my breast taken off, he wouldn’t want to have sex with me.’”

But in that hospital room, when she was given months to live, Rick knew he couldn’t allow them to pass in a maelstrom of negativity. He fought back against the imposed death sentence and made positivity their mantra.

“I said you’re not going to die,” Rick said. “She said, ‘You don’t know, you’re just my husband, she’s the doctor.’ I said let’s watch what happens. After three months, she said ‘Hey, I didn’t die. Maybe I can do this.’”

Rick supported Becky’s choices to forgo chemotherapy and radiation, and to take a holistic approach, along with maintaining a positive mindset. And it worked. She got better. She lived for 37 more months. But the cancer was lurking. It came to collect her on Easter Sunday four years ago.

Weeks before she died, she told Rick she was sorry no one would remember her name. He promised nobody would forget her. And one month after her death, he made good on that promise. He took the $1 million life insurance check and founded the nonprofit Becky Baker Foundation, with the sole intention of giving away mammograms and thermograms to any woman who wanted one, no questions asked.

A mammogram is an X-ray picture of the breast, while a thermogram uses an infrared camera to detect heat patterns and blood flow in body tissues, and is used to diagnose breast cancer. About 60% of women in the U.S. have never had a screening, he said. To date, the foundation has given away 2,700 screenings.

“Breast cancer to me then was a pink ribbon on a football in the NFL during Breast Cancer Awareness Month,” he said. “Breasts to me were sexual objects, not ticking time bombs. I don’t know that I could have saved her, but I would have certainly forced her to go to an oncologist and maybe caught it earlier before it was stage four.”

His book, published in March, has stimulated conversations. It prompted Todd Renz to check in with his wife.

“It’s tough when your wife or whoever is going through the problem,” said the Colorado Springs resident. “It’s their choice to make decisions and you might have a different idea of how it should be dealt with. It should be something couples discuss in advance.”

Rick has since married Barb Hughson, a longtime friend whom Becky asked him to reconnect with after her death so he wouldn’t be alone. She’s now president of the two-person foundation, and developed an online course on breast cancer prevention for any woman who requests a screening. Taking the course is required to receive the screening.

Rick and Barb don’t make money off the foundation. Donations go right back into the pot to provide screenings. He only wants women and the men who love them to be more conscious about their health and the perniciousness of breast cancer.

“You need to know your body and understand stress and what you’re eating,” he said.

“And the start of that is getting a screening. The idea is from this point on I’m going to be in charge of my body because this is the only body I’ve got. If you get sick it’s a crapshoot. It’s easier to prevent than it is to try and fix it, especially breast cancer. Don’t get a mammogram from us and go eat Cheetos and Diet Cokes.”