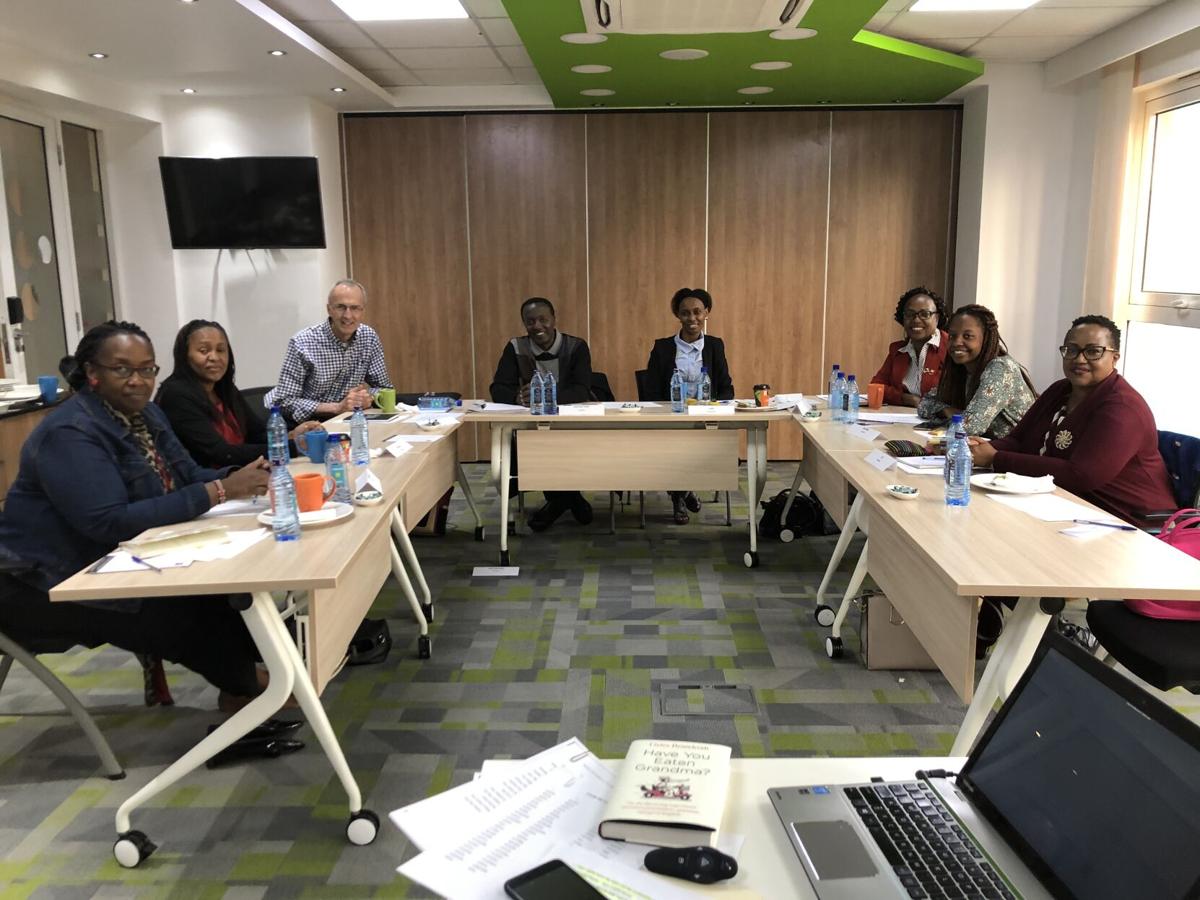 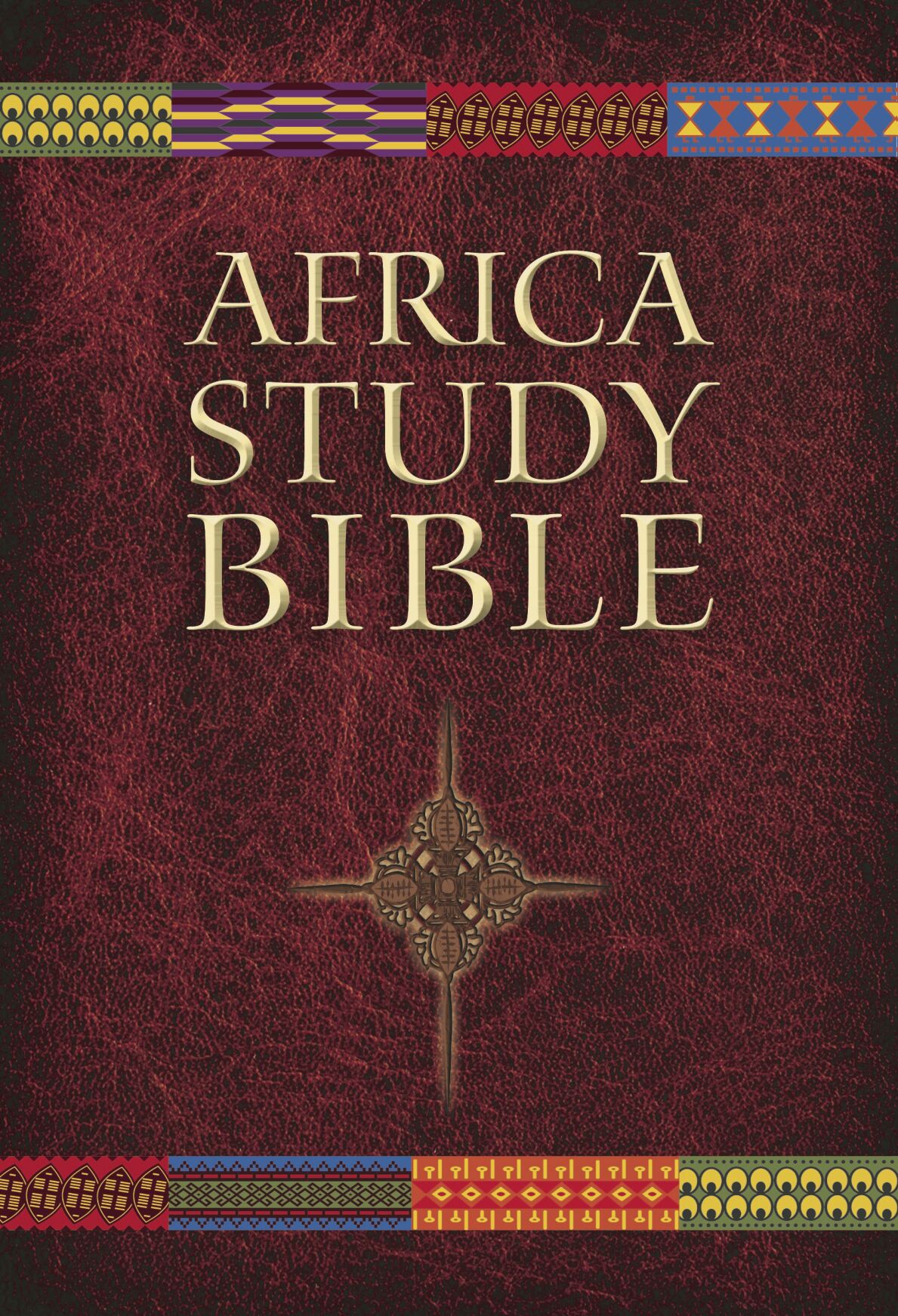 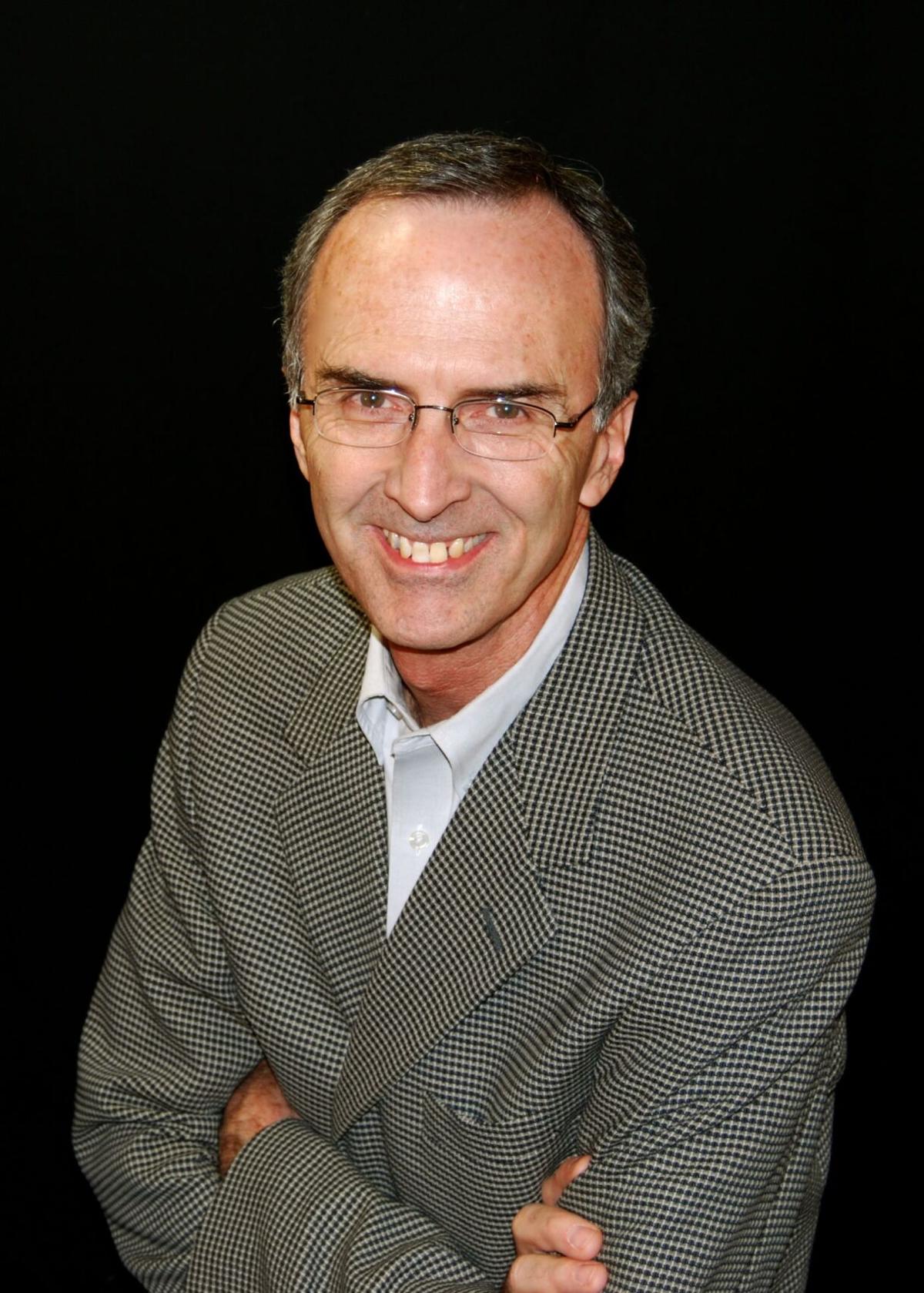 The African preacher was delivering a sermon on prayer to a small congregation in a remote village when he used a popular illustration he had found in American religious materials.

“Prayer is part of a relationship with God,” the preacher told his flock. “Prayer is not like a vending machine, where you insert money, and out comes an answer.”

The congregants nodded their heads, but they had no idea what the preacher was talking about. Their rural area has no electricity, and none had seen a vending machine.

Africa is home to about 630 million Christians, more than any other continent. But the majority of African pastors work other jobs to support themselves and have little formal training.

Over the years, American evangelists, mission agencies, and publishers have inundated these believers with Western-centric Bibles, theology books and prosperity preaching.

That’s why one Springs man is helping Christian leaders across the African continent get the Africa Study Bible, which reflects their culture and respects their continent’s deep Christian roots.

“Why should we Westerners be telling Africans how to understand the Bible?” asks Dean Merrill, who led international publishing at Biblica (formerly International Bible Society) and the resource group at Focus on the Family.

The 2,000-plus-page book is designed to help people read “God’s Word Through African Eyes,” and features study notes, information on the history of Christianity in Africa, and topical articles on ancestors, tribes and tribalism, polygamy, exorcism, slavery, and witchcraft —all written by 350 African contributors, most of them theologians, college professors and/or pastors. The supervising editor is John Jusu, a scholar with the Association of Evangelicals in Africa.

Merrill believes that in addition to helping Africans better understand the Bible’s relevance, the new Bible can also help African-Americans learn more about the cultural heritage of the Black church, which is the subject of a new PBS series this month. It can help whites understand the Bible’s many African characters and themes.

It can help the Southern Baptist Convention, America’s largest Protestant denomination, which split from northern churches in 1845 over slavery, and is undergoing another period of soul-searching about race. And it can even be used to “read the Bible through African eyes” during Black History Month.

Noah’s descendants include Africans. Moses led the Jewish people on exodus from Egypt, and had a wife from Cush (Sudan). King Solomon traded with Africans.

“The Bible was written in an agricultural society that was closer to today’s African culture than American culture,” says Merrill, a bestselling freelance author who has collaborated on books with Wess Stafford, former CEO of Springs-based Compassion International, and pastor Jim Cymbala of New York’s multiracial Brooklyn Tabernacle.

“Simon of Cyrene, the man who helped Jesus carry the cross when he was about to collapse, was an African, from today’s Libya. The first Gentile to become a follower of Christ was an African.

Two Africans were among the believers who commissioned Paul and Barnabas as missionaries. Africans often understand where the Bible is coming from better than those of us who are 8,000 miles away in America.”

Merrill was not familiar with Oasis International, the Chicago-based ministry that has spent millions of dollars to create this Bible and other resources. But once he learned about the project, he dived in.

“In a few years, I went from being an interested Oasis International donor, to consulting editor, to board member, to board chairman,” he says.

What drove him was his love for the African believers he first met while working with Biblica a two decades ago, and he relishes working with Africans again on this project.

“Africa is where the action is, spiritually speaking,” he says. “The church in Africa is expanding rapidly, and this project can help anchor it in scripture.”

Merrill is thrilled by the response the Bible has generated thus far. “This is the best gift I have received in recent history,” wrote one educator from Liberia. “It helps me preach and teach with more clarity, and can also help me defeat the lazy argument that the Bible is a Western book.”

The English version of the Africa Study Bible was published in 2016, and about 80,000 copies have been sold or donated. The Bible uses the New Living Translation from Tyndale House Publishers in Wheaton, Ill., a partner in the project.

Next up: French and Portuguese versions for the many millions of Africans who today speak these languages because their European colonizers did.

“All of us come to a piece of writing out of our own cultural assumptions,” Merrill says, “and that includes the Bible. We need help seeing it for what it actually says.”

For a preview of the Africa Study Bible, along with information on purchasing or donating copies, see https://oasisinternationalpublishing.com/africa-study-bible

Gretchen McRae was a Black activist and artist who grew up in Colorado Springs before moving to Washington, D.C., for a number of years and became involved with the civil rights movement in the '20s. She moved back to town in the '30s to little fanfare or recognition of her experiences and began a magazine that featured her essays on equality.