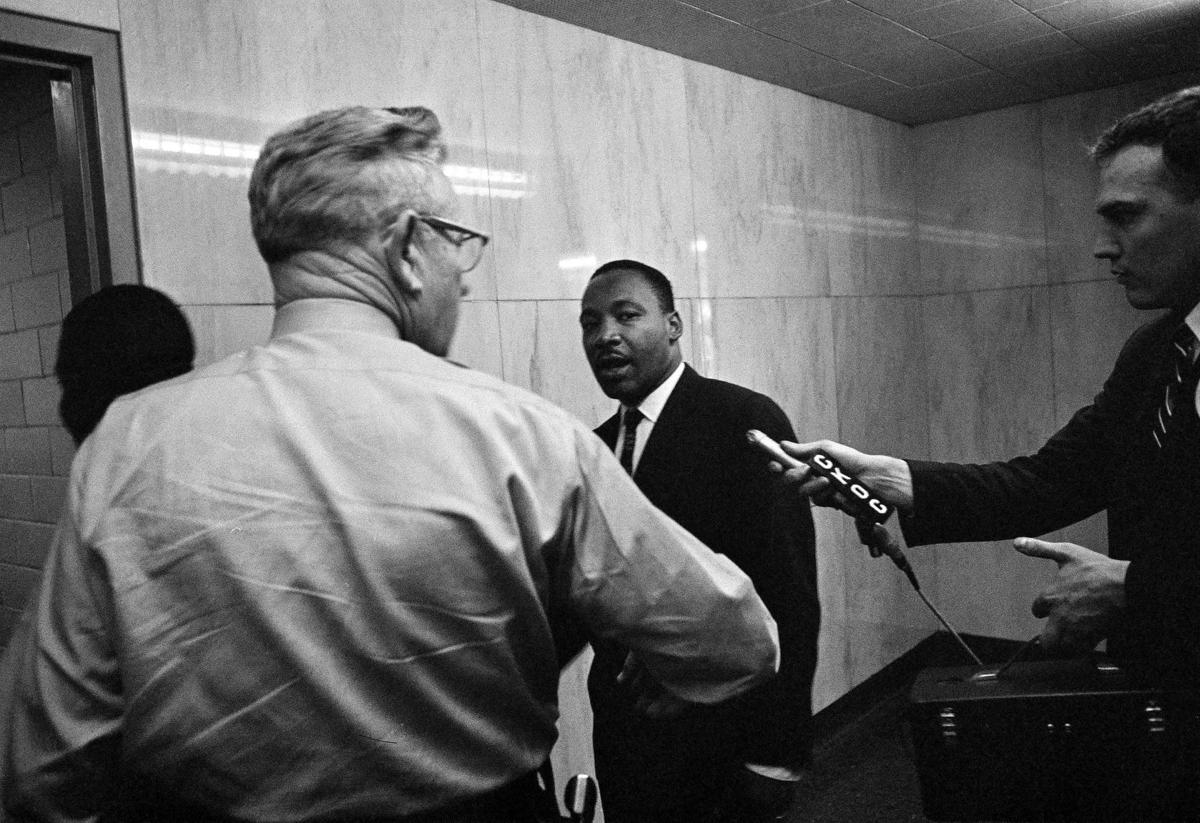 The Rev. Martin Luther King Jr., civil rights leader, goes to jail in Birmingham, Ala., on May 8, 1963, after being convicted of parading without a permit. 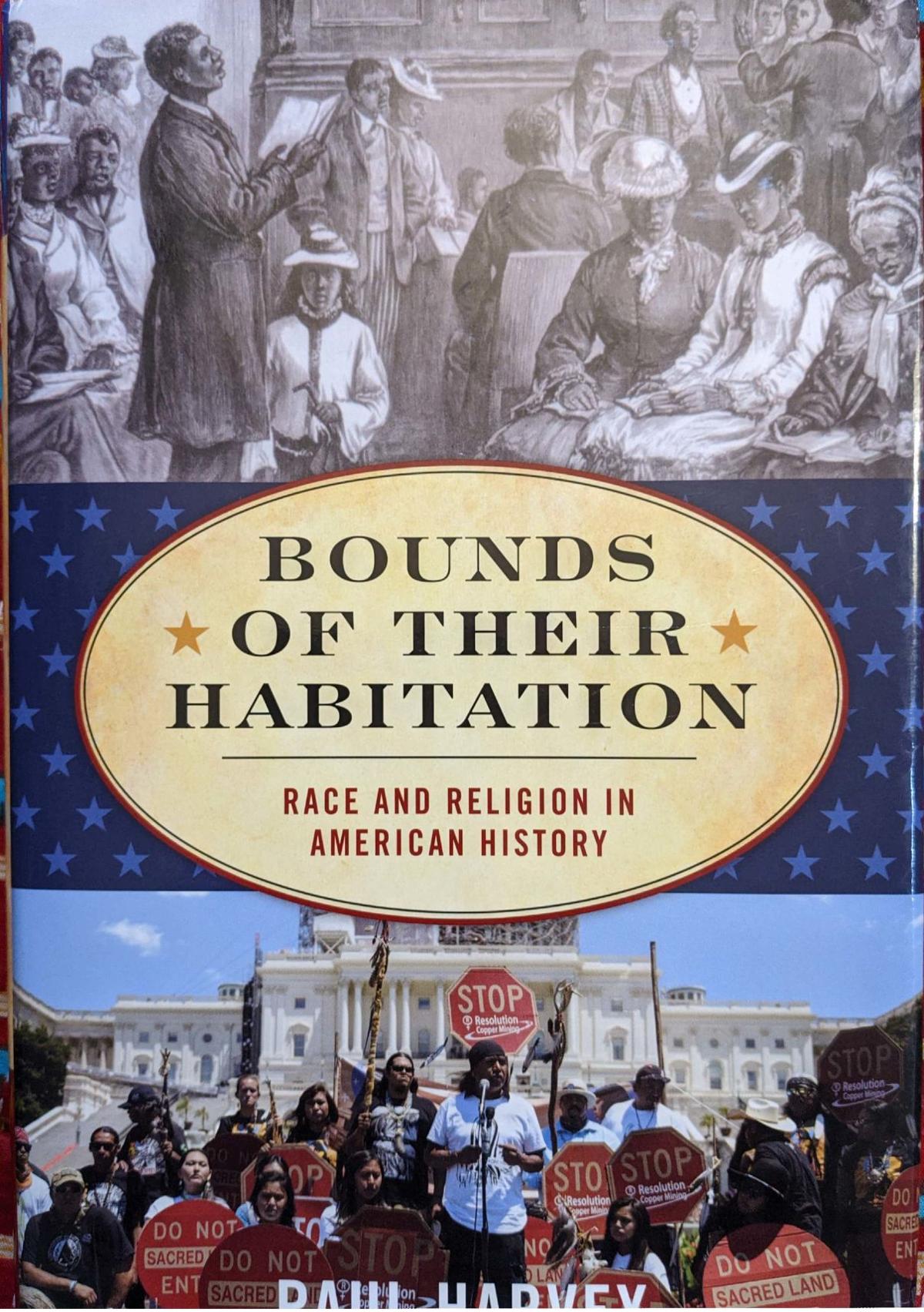 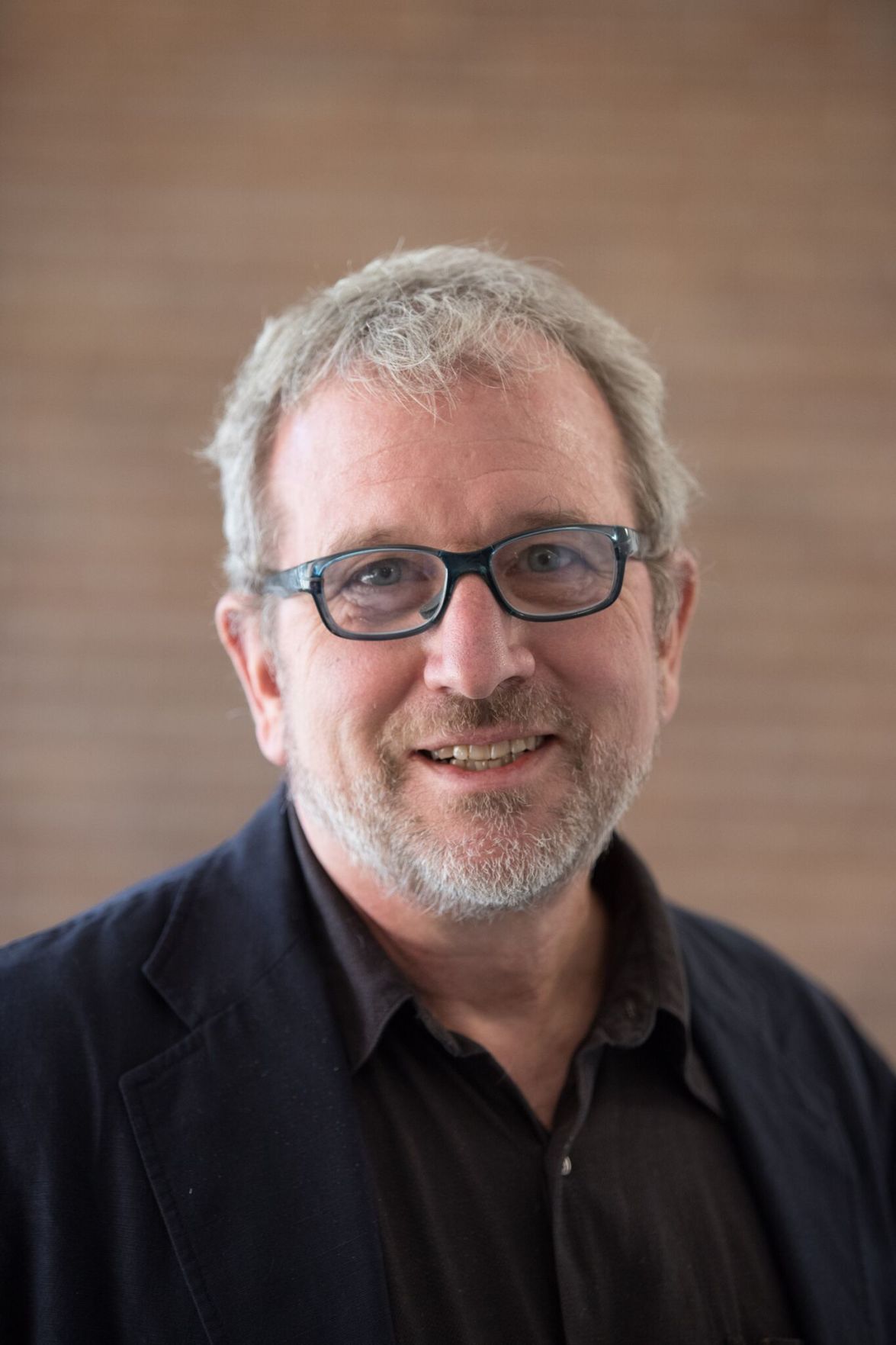 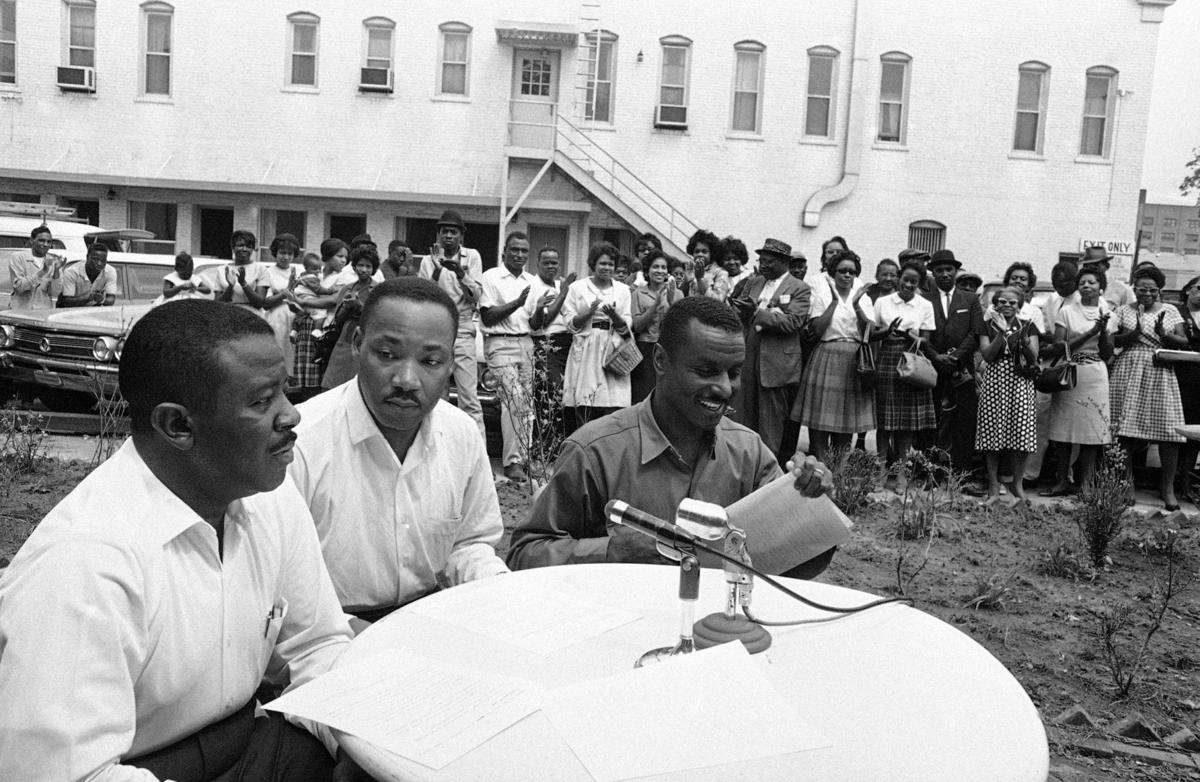 African American integration leaders announce at an April 11, 1963, news conference in Birmingham, Ala., that they will continue demonstrations in defiance of a state injunction.

The Rev. Martin Luther King Jr., civil rights leader, goes to jail in Birmingham, Ala., on May 8, 1963, after being convicted of parading without a permit.

African American integration leaders announce at an April 11, 1963, news conference in Birmingham, Ala., that they will continue demonstrations in defiance of a state injunction.

Billy Graham spoke for many white Christians when he warned Martin Luther King Jr. that he was “going too far too fast.”

King was frustrated that whites didn’t embrace the crusade for racial justice and equality, writing his “Letter from Birmingham Jail” to “My Fellow Clergymen.”

“I have almost reached the regrettable conclusion that the Negro’s great stumbling block in his stride toward freedom is not ... the Ku Klux Klanner, but the white moderate, who is more devoted to ‘order’ than to justice,” King wrote. “There comes a time when the cup of endurance runs over.”

Paul Harvey, a historian who teaches at the University of Colorado at Colorado Springs, says King’s letter provides the moral and biblical rationale for the civil rights movement of the 1960s, much as Martin Luther’s 95 theses launched the Protestant Reformation five centuries ago.

“‘King’s Letter from a Birmingham Jail’ was the 95 theses of the civil rights movement, nailed to the door of the white Southern churches,” writes Harvey, who grew up in an all-white Southern Baptist congregation in the Oklahoma Panhandle.

The title of Harvey’s 12th book, “Bounds of Their Habitation: Race and Religion in American History,” comes from a passage in the King James Version of the New Testament’s book of Acts:

“God that made the world and all things therein … hath made of one blood all nations of men for to dwell on all the face of the earth, and hath determined the times before appointed, and the bounds of their habitation…”

Like many biblical texts, this one has inspired conflicting interpretations. People fighting for racial equality cite the words “one blood.” But slave owners focused on the words “determined” and “habitation,” arguing that God had ordained some to be masters, some to be slaves.

Critics have praised Harvey’s book. One called it “magisterial.” Molly Worthen said it “elegantly unfolds one of history’s great paradoxes: how religious ideas and institutions have both nurtured and challenged racism and oppression.”

Harvey writes of an America whose crowning glory is its religious diversity and freedom. But the story he tells about race and religion in America is complicated. Freedom, he shows, has been both limited and ethnocentric, with white Protestants defining and enforcing the bounds of acceptable belief and behavior.

The interplay of race and religion

Harvey, who is celebrating the 25th anniversary of his marriage and the start of his teaching career here, didn’t plan on studying race and religion. He wanted to explore more of the black experience in the American South, and saw that religion was an essential part of that story.

“Studying religious history is a way to get at people’s emotions and capture the texture of their everyday experiences,” said Harvey in a recent interview.

“Bounds of Their Habitation” paints a vivid, detailed picture of white Protestants’ centuries-long program to enforce their religious and racial norms on other groups.

The Native Americans who survived ethnic cleansing were cleansed of their “heathen” traditions and rituals in a process designed to “Kill the Indian, Save the man.”

After slavery ended, blacks were terrorized by tactics including the burning and bombing of churches. Whites flocked to public lynchings, where they posed for photos and purchased blacks’ body parts for souvenirs as white clergy offered benedictions.

“Black and red Americans could be in, but not fully of, the world of evangelical America,” writes Harvey. “They were to be permanent aliens in the new white Republic.”

Among the positive signs he cites is a growing multicultural church movement. “Churches are more diverse now than they were in previous generations,” he says.

“The president has dramatically worsened discourse in America by recycling familiar themes of racial and religious exclusion, and by normalizing white nationalism,” he says.

Harvey credits Pentecostal and charismatic churches with breaking down color barriers, and he credits Promise Keepers for trying to interest white evangelicals in racial justice issues, with mixed results.

Honor Martin Luther King Jr. Day at the All Peoples Breakfast. All ticket proceeds will benefit the NAACP's and the Pikes Peak Justice and Peace Commission's scholarship programs. Everyone is welcome to join the following free community march.

PERSPECTIVE: King had a much more radical message than a dream of racial brotherhood

Martin Luther King Jr. has come to be revered as a hero who led a nonviolent struggle to reform and redeem the United States. His birthday is …