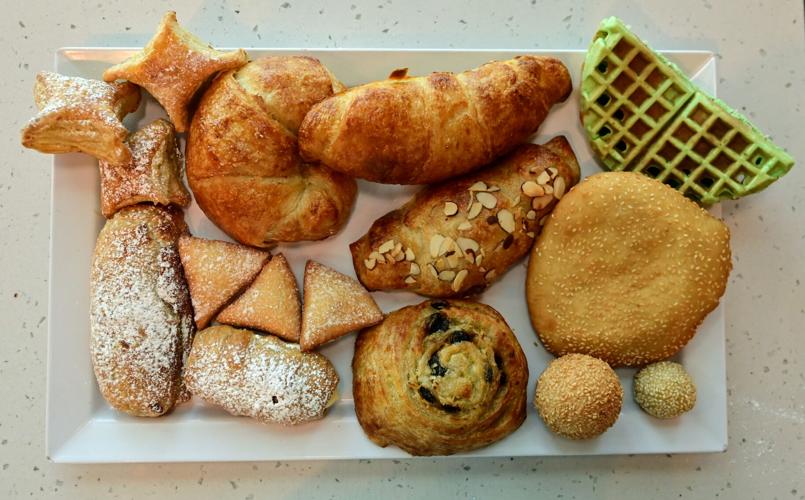 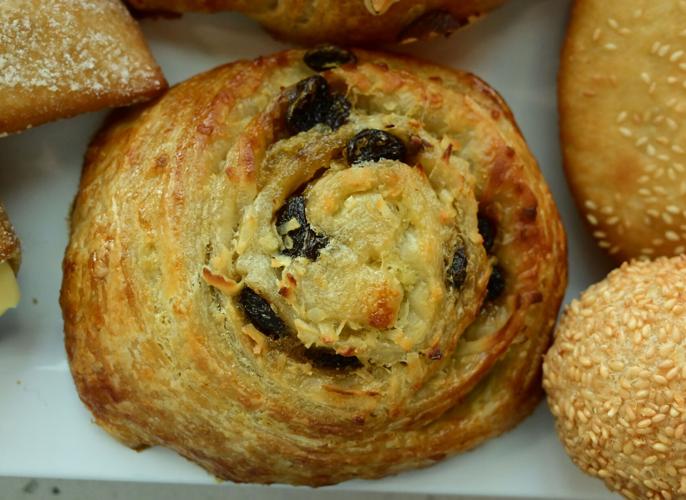 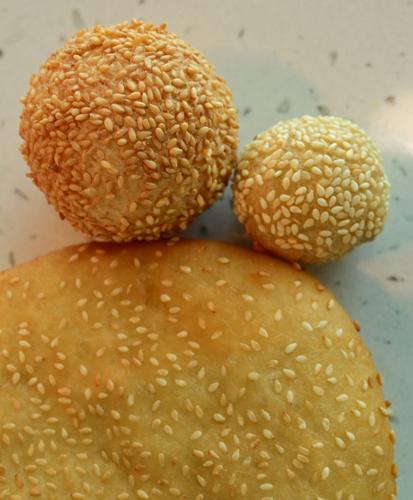 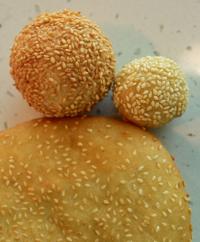 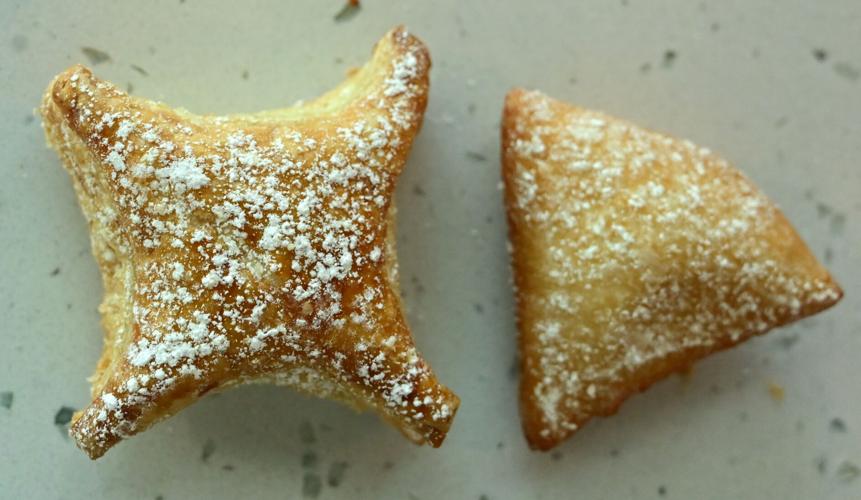 Vietnamese pastries. “Desserts and sweets were not usually part of our cuisine, until the French occupied the country,” says Anne Doan, a culinary intstructor and a native of Vietnam.

Vietnamese pastries. “Desserts and sweets were not usually part of our cuisine, until the French occupied the country,” says Anne Doan, a culinary intstructor and a native of Vietnam.

Savory Vietnamese cuisine isn’t hard to find in Colorado Springs, but a bakery full of Vietnamese sweets? With the arrival of Lee’s Sandwiches, a California-based bánh mi chain, Colorado Springs just got its first such spot. Details: 5660 Barnes Road, 719-344-9344, 7 a.m. to 8 p.m.

When you walk inside, you’re greeted by display cases filled with row after row of new-to-us pastries. And while all the treats had their Asian names and simplified English translations, we were wide-eyed and wanted to know more about them. So we recruited Anne Doan, a native of Vietnam and culinary instructor, to add more depth to what we were seeing.

“Desserts and sweets were not usually part of our cuisine, until the French occupied the country,” Doan said. “During the colonial period, they brought their custom of having sweets after meals. We took what our palates liked from the French to make them our own, with a twist. We made them to survive the heat and humidity and less sweet.”

To that end, while they are low in sugar, they also contain healthy ingredients — usually bananas, mung beans, coconut milk, glutinous rice, pandan and sesame seeds. And they’re delicious.

“While most Vietnamese people still don’t eat dessert every night,” she said, “it’s a common enough craving that there are special dessert restaurants dotting the main streets in any given city.”

We started our bakery tour at the machine that makes a pastry called deli manjoo, located front and center of Lee’s.

“This machine is made in Korea, but you see them being used in other Asian countries,” Doan said. “They make a snack cake filled with pastry cream. When we lived in Japan, the stands were at every train stop. You get four or six pieces in a small paper cone for nibbling. They are best eaten hot.”

The contraption is like a waffle iron, with rows of small shallow molds. There are two fixed dispensers above the molds, one holding batter and another holding custard. The row of molds run slowly down the line, like a conveyor belt, and automated dispensers squirt in batter first, then custard. As the little cakes continue to move, they start to rise and cover the custard filling. They emerge from a turnstile only to return to the starting point, where the operator flips the cakes to brown the other side. Finally, the cakes are flipped into a bag and served.

The bite-size cake — with a slightly crunchy exterior and soft interior and full of warm vanilla custard — is delicious.

We’re not sure which is more fun, watching them being made or eating them. But when you walk into Lee’s, on days when they are making the snack cakes, the sweet smell of these snack cakes is irresistible. They are sold hot off the machine or packaged for days when the treats are not in production.

We moved on to sugar puffs — a puff pastry “like you can buy in the freezer section” — and then beignets “like you would get in New Orleans, only without the powdered sugar,” Doan said.

“These are made with a laminated dough, like a French croissant but without as many layers,” Doan said. “They do not puff up as much as the French version and are not as flaky. A French baker would not consider these a true croissant probably. And the raisin croissant does not have any cinnamon in them.”

Next up, Chinese bread sticks. Long strips of dough are fried to golden brown, which are soft and hollow.

“We like to eat these with conjee, a rice porridge,” she said. “They look sort of like your funnel cakes, but they are not sweet.”

“Ah, the delicious and addictive Vietnamese hollow doughnut,” she said. “Banh tieu is the dessert you never knew you were missing in your life.”

Doan then spotted what she called sesame balls. These little balls have different fillings — small ones have red beans and the bigger ones have mung bean paste. They are slightly sweet.”

Some mornings there are colorful waffles available.

“They are like regular waffles but are flavored with coconut and pandan leaves,” Doa said. “The pandan leaves give them a unique taste and aroma and vanilla-like flavor. They also make the waffles have a green color.”

According to Doan, one of the major reasons for the bakery at Lee’s is for the baguettes they use for the banh mi. Bánh mì (pronounced BUN-mee) is the Vietnamese term for “bread,” but it also refers to a special kind of sandwich. It’s an airy, crunchy French-styled baguette stuffed with a combination of meats, vegetables and other condiments.

“These again are not like a French baguette,” Doan said. “They are soft for the banh mi, so it’s not so hard to eat. I buy several when I’m here, along with a lot of the deli meats they sell, to make my own bánh mi at home.”

Lee’s also has a small dry goods section where you can buy factory-made Vietnamese goodies. So if you are looking for a complete Vietnamese experience, Lee’s has you covered, from banh mi sandwiches to strong Vietnamese coffee to sip while enjoying sweet treats.

Colorado is gaining a new fest for movie lovers. The inaugural Salida Film Festival will be held Thursday-Sunday at the SteamPlant Event Cente…