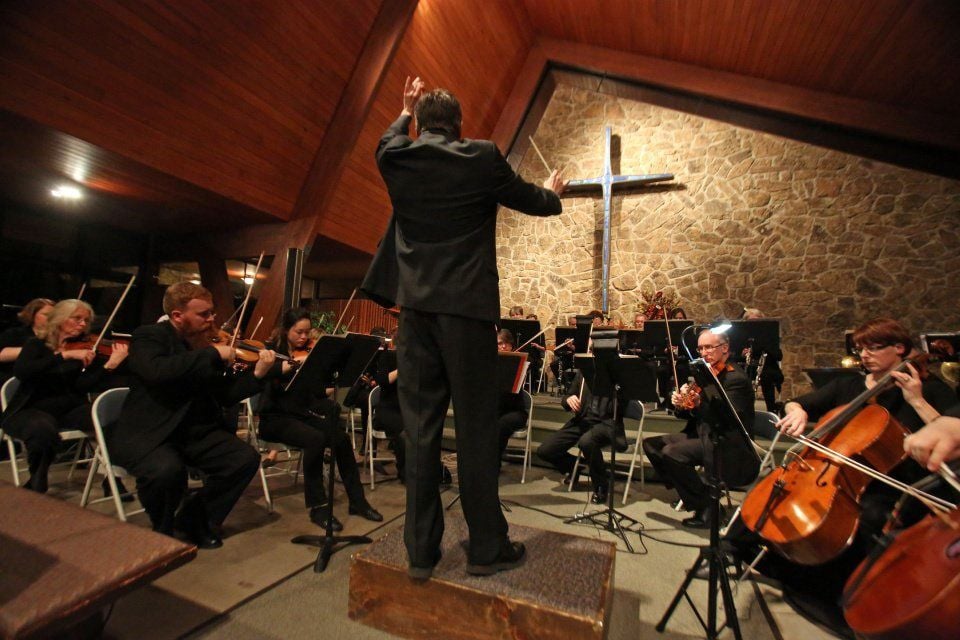 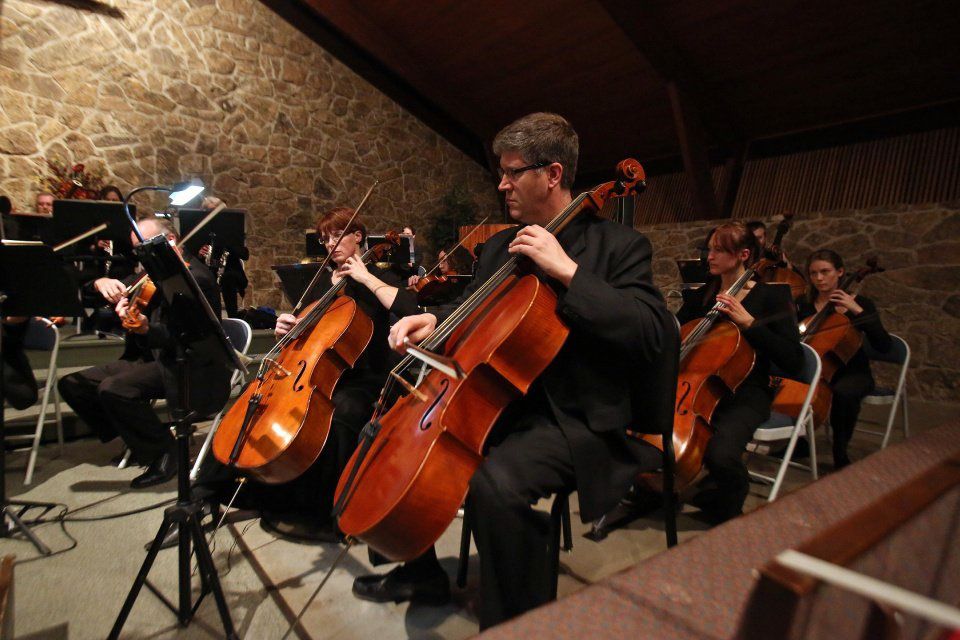 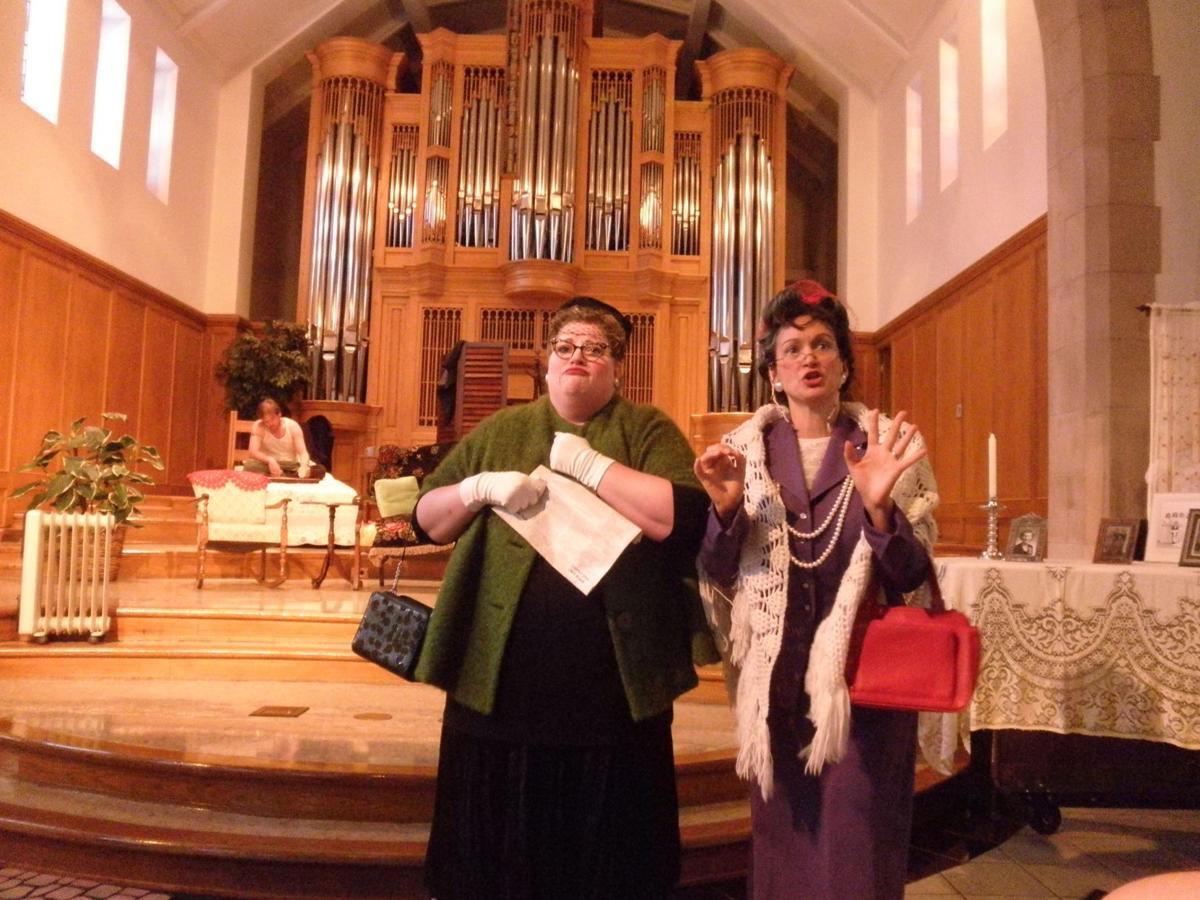 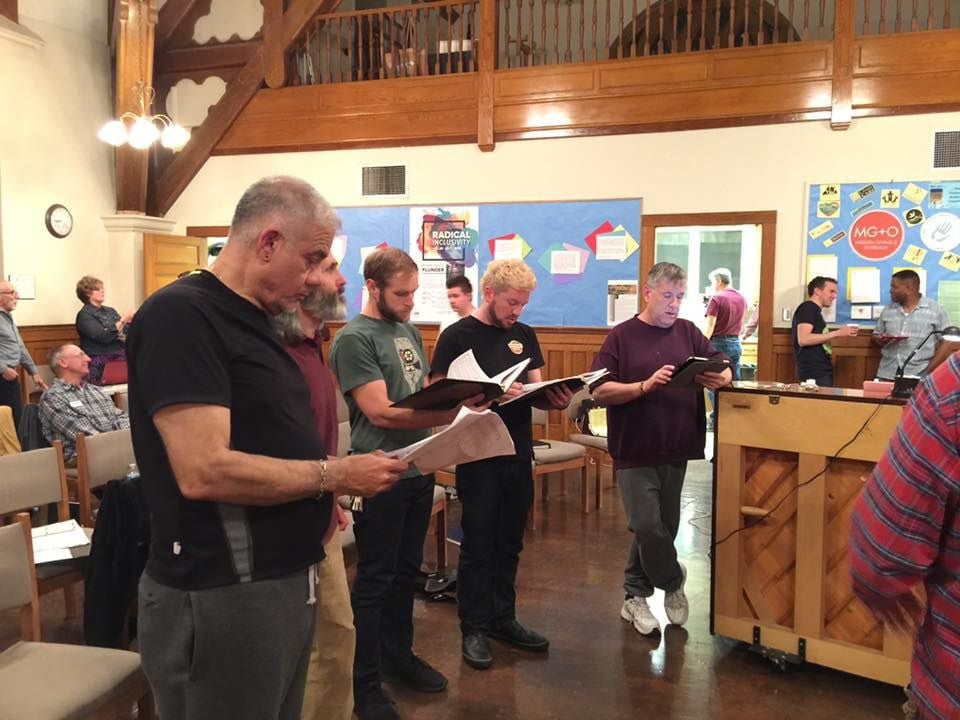 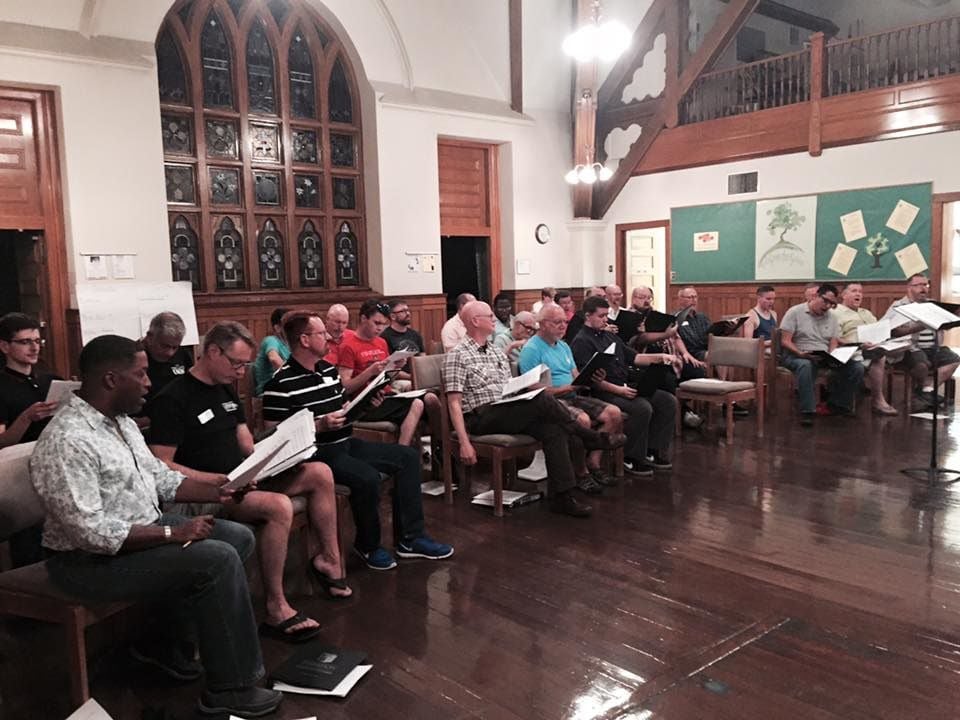 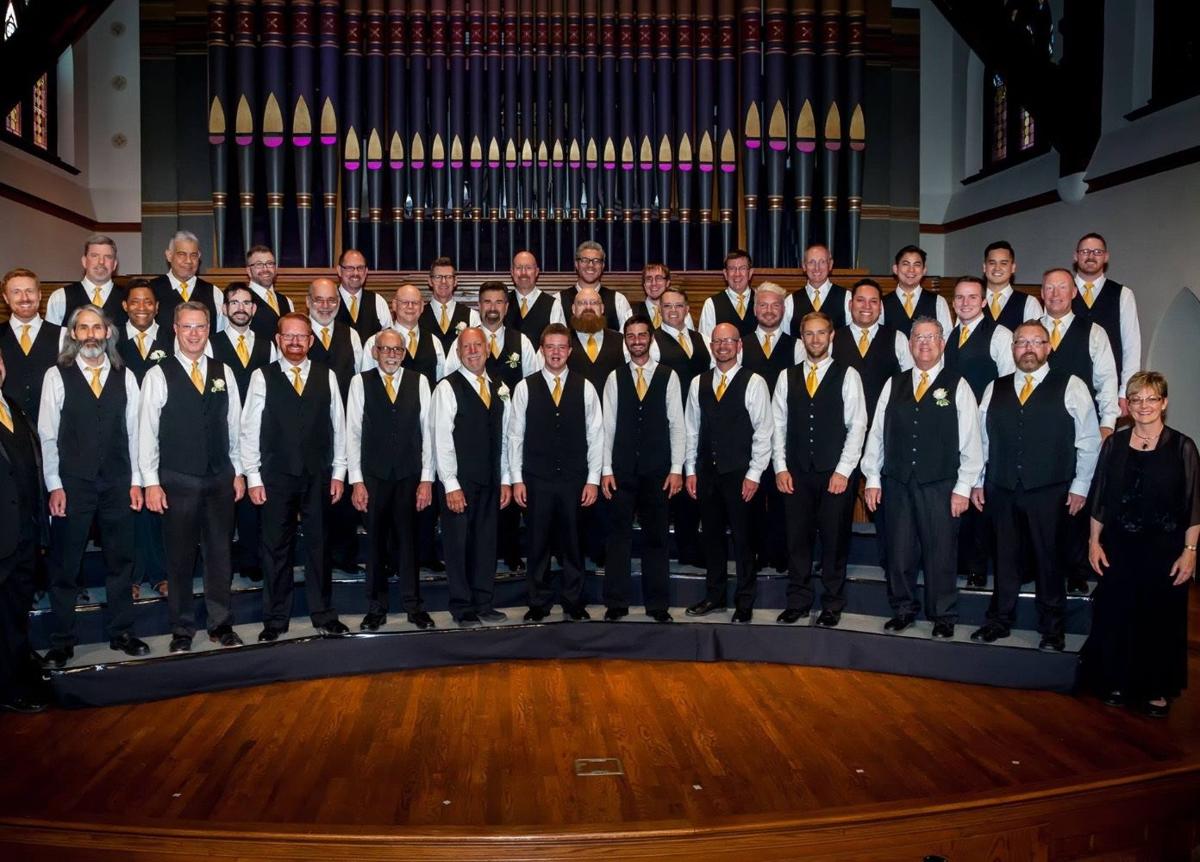 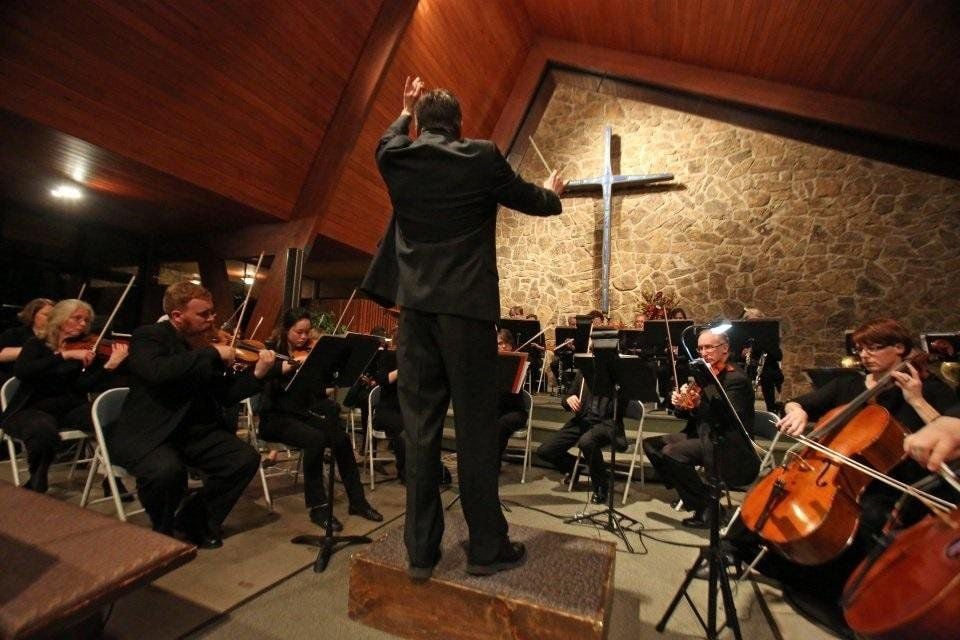 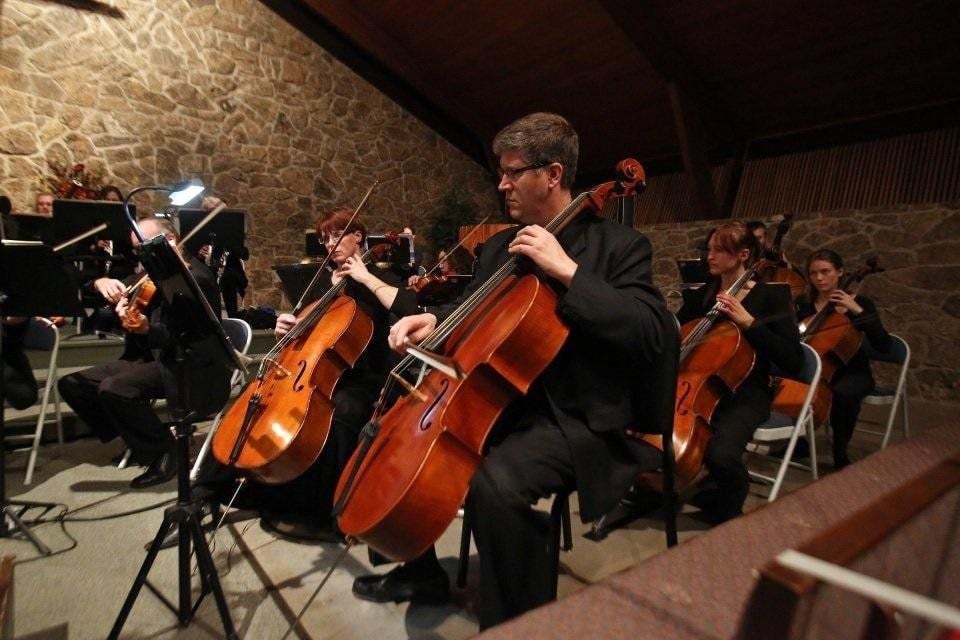 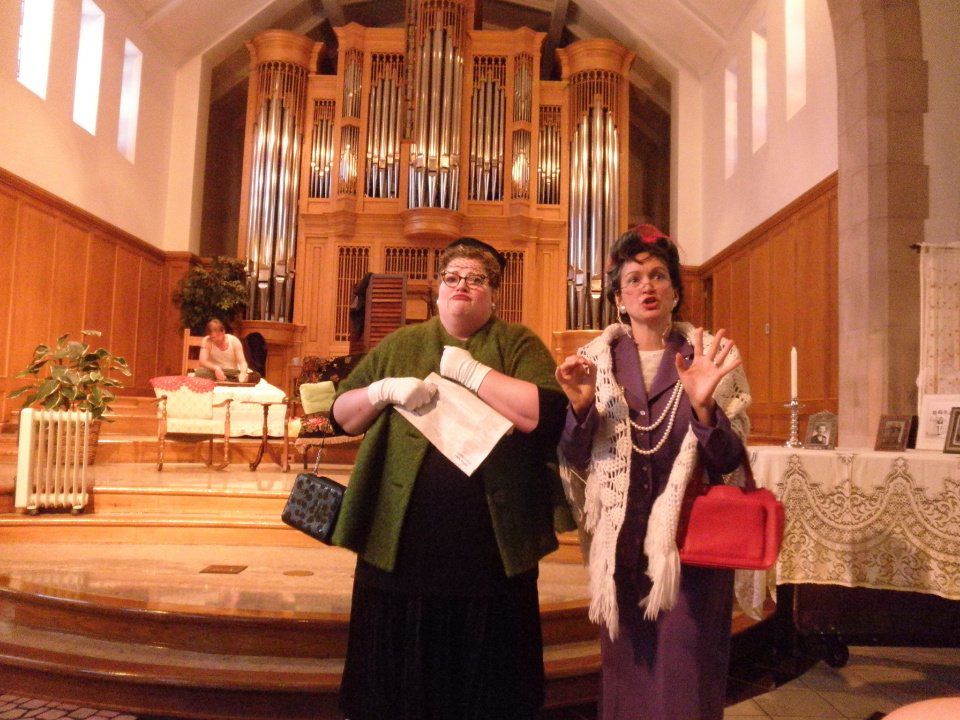 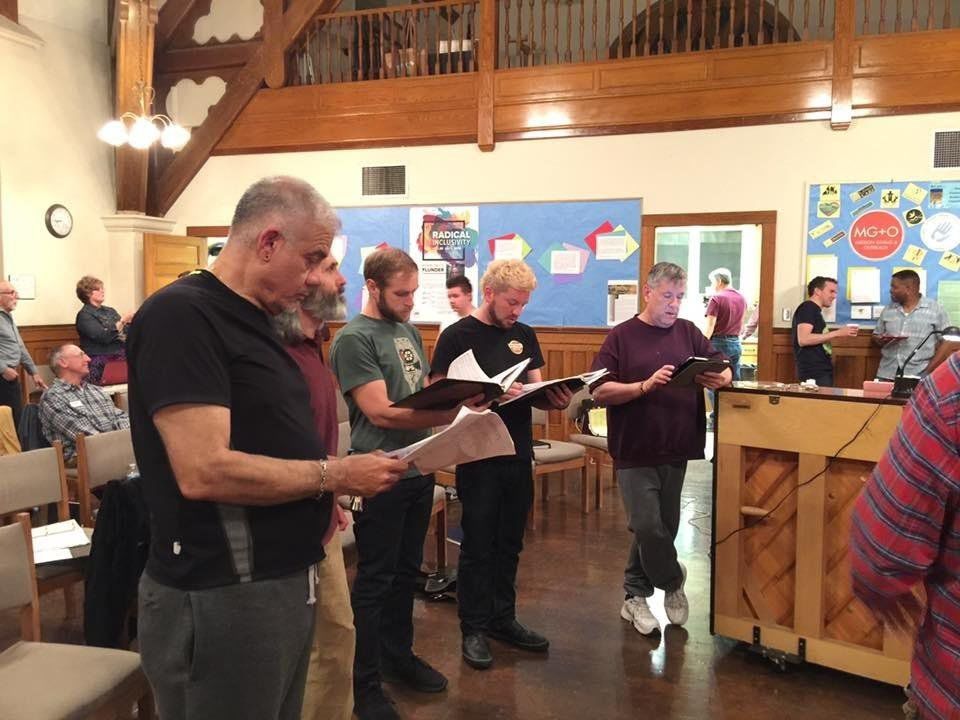 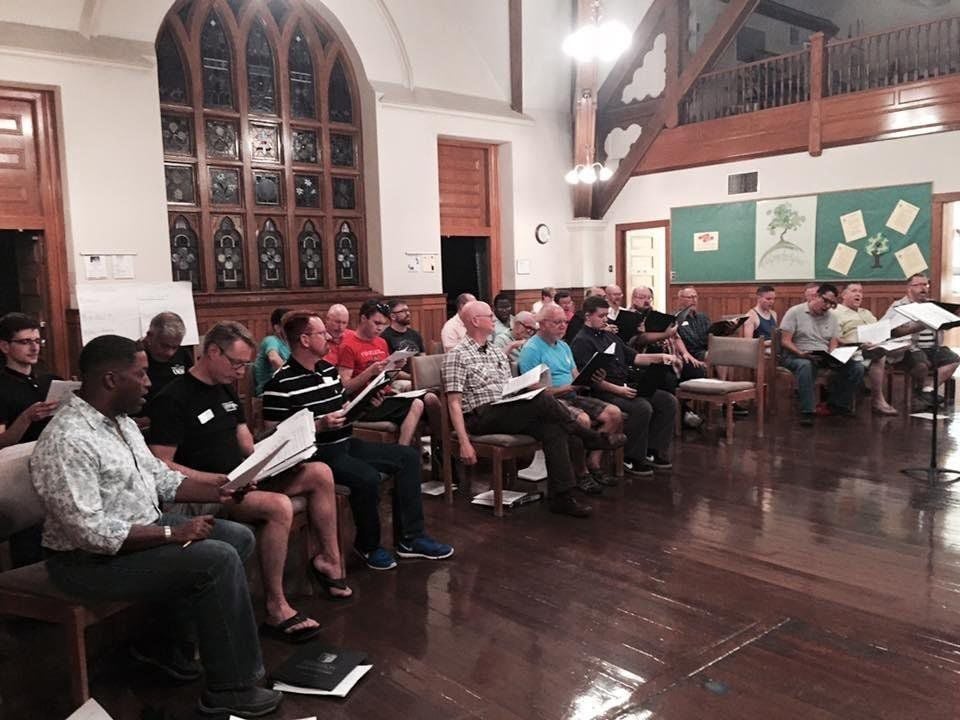 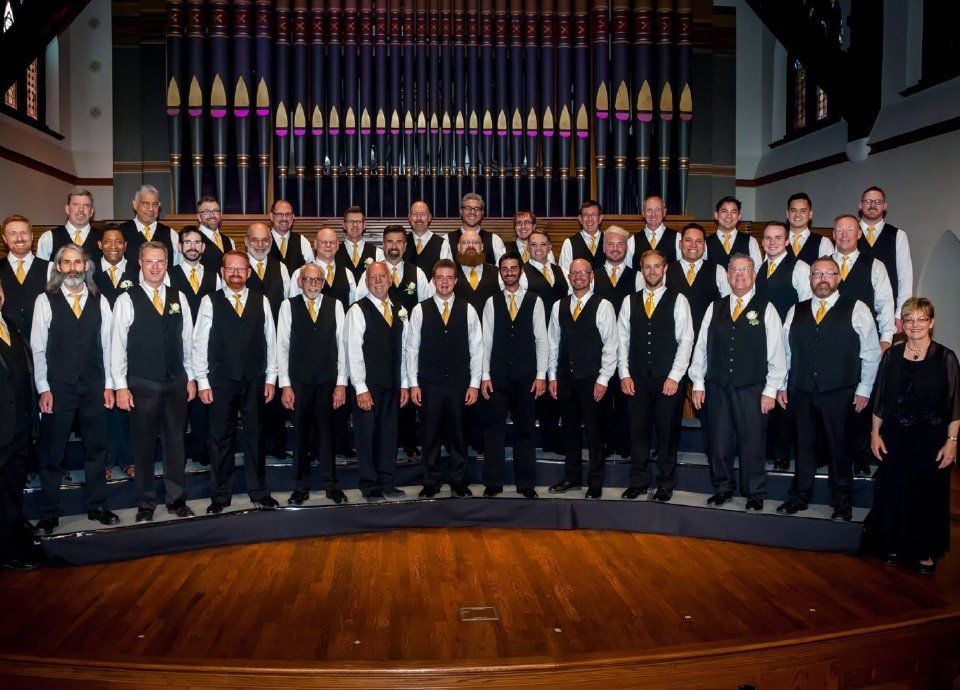 It's a case of the chicken or the egg: Which came first? The performing arts group or the stage on which it performs?

And would there be one without the other?

Fortunately most arts organizations won't have to find out due to the surfeit of nonsecular establishments in the Pikes Peak region that are more than happy to lend them a place to express their creativity.

"Churches and religious institutions in the community play a bigger role in supporting arts and culture than most people are aware of," said Andy Vick, executive director at Cultural Office of the Pikes Peak Region. "There are so many church venues that host cultural experiences that are not necessarily religious, they're more secular in nature."

Opera Theatre of the Rockies, Chamber Orchestra of the Springs, Colorado Springs Youth Symphony, Out Loud: The Colorado Springs Men's Chorus, Soli Deo Gloria Choir, Abendmusik, The Pikes Peak Ringers, Little London Winds. All of the longtime groups have taken advantage of the secular spaces sprinkled throughout town due to their spaciousness and reasonable to zero rental fee.

Were it not for the generosity of several churches, the Chamber Orchestra might not have grown its audience to the size it is today. This year the orchestra kicked off its season in the 1,200-seat sanctuary at First United Methodist Church and performed its monthly weekend shows at both Broadmoor Community Church and First Christian Church.

"They enabled us to have a season and to have a stable venue," said Nasit Ari, president emeritus of the orchestra's board. "That's how you build an audience. Over the last 10 years, we grew fourfold and we are really playing there to capacity."

During its almost 20-year history the Opera Theatre has relied heavily on the generosity of churches such as First Congregational Church, Grace and St. Stephen's Episcopal Church, Broadmoor Community, First Methodist and First Christian.

"The churches in Colorado Springs have been extraordinary in their support of our endeavors," said Martile Rowland, artistic director of the opera. "They have also opened their doors as meeting facilities to our Pikes Peak Opera League partners and their monthly meetings, which feature many of Opera Theatre's emerging artists."

It's not a one-way street - churches benefit from the relationship just as much as the arts groups. Many folks in church management extol the ability to serve the community and cultivate goodwill by opening up their doors. And there's always the off chance a show attendee might want to explore the church further.

"Folks may be looking for a church home and we're welcoming to that," said Steve Harter, minister of music and arts at First United Methodist. "We don't ever push that when we have an outside group that comes in here, but we have plenty of information racks that talk about the varying programs."

First Presbyterian Church actively seeks out ways to get the community involved in their facilities, said Marlene Kort, chairman of the arts committee at the church. They recently brought in their largest and most renowned exhibit yet - the traveling show "The Father and His Two Sons: The Art of Forgiveness" - for the Lent and Easter season.

"It seemed like an exhibit that would allow people to become exposed to art in a new way," Kort said. "Art is such a connector with people, across generations, economic boundaries, language barriers - there's so much art can do to bring people together rather than divide people. This kind of opportunity in the church is meant to bring people together, to expose people to other ideas and people they might not have encountered."

Yemi Mobolade, minister of city engagement at First Pres, believes in the arts and its critical place in society and likes to remind people the movement of the arts, including paintings and music, began in the sacred space of the church. "Historically, it's why there are ancient paintings," Mobolade said. "Even the Rembrandt painting we have at the church started out from spirituality because they told a greater story of life and the story of pain and God's presence. They're telling stories of reality and what it looks like for God to be present in the midst of all of it. Even famous musicians started singing in church."

Rental fees vary from church to church and between arts groups and are often in place just to pay general upkeep bills or cover the cleaning or expenses of putting up a show. No money exchanges hands between the Chamber Orchestra and its two home- base churches; it's more of a barter system. In exchange for using the space, individual musicians are paid to support some of the services or perform a children's concert.

"There are no hard and fast rules that say you play here so you have to do so much work here," Ari said. "It works because so much goodwill is there."

Pikes Peak Flute Choir often holds its concerts at First Christian, which charges them $100 to use the space.

"It varies to perform here," said Carol Wilson, organist and concert manager at First Christian. "It varies according to the group and if they charge admission. Musicians do concerts here and generally it's for $100 and we do lots of musician exchanges."

Occasionally, a church can foster the growth of a new performing arts group. That was the case for Out Loud, which started when almost 10 gay men at First Congregational discovered a common passion for singing. They gathered in the choir room after church and sang hymnals and other sheet music until church management happened to hear their music and asked if they'd perform in church. The citywide group became official in 2005 and continues to use the church as its home base.

"For us it feels like a family relationship," said Out Loud founder Guy McPherson. "Members of the church come to concerts. We have a good working relationship with them and we cherish it. They go out of their way for us and we take nothing for granted. They offer us this space free of charge and that's a big deal."