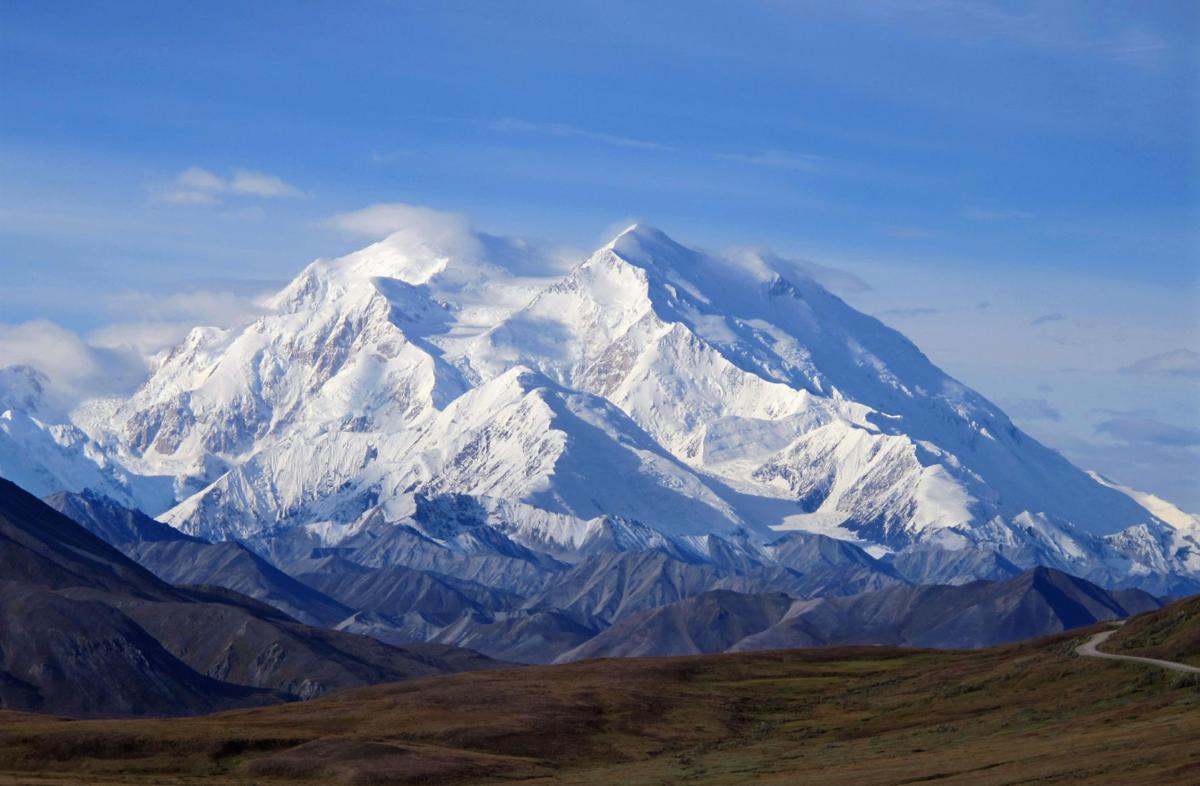 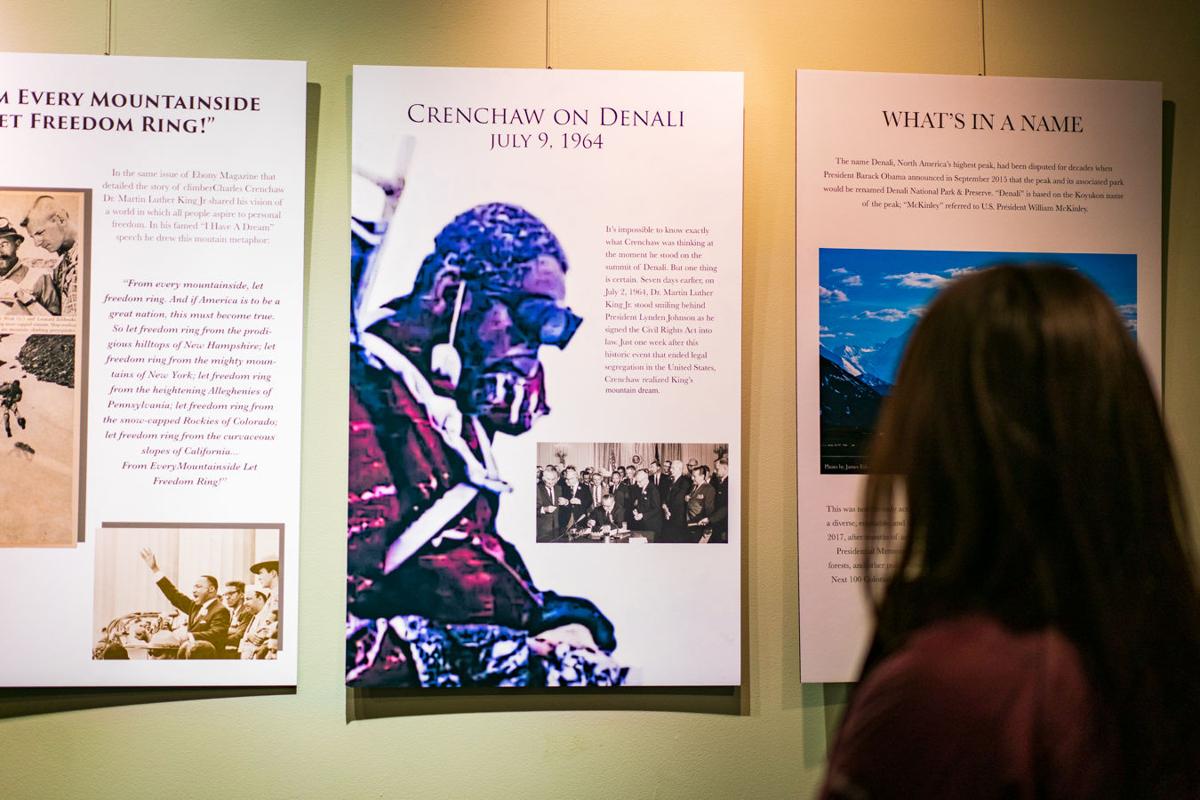 A visitor reads educational panels as part of the new Charles Crenchaw exhibit at the American Mountaineering Museum in Golden. Crenchaw is the first black American credited with climbing Mount Denali. Photo by Janelle Paciencia

A visitor reads educational panels as part of the new Charles Crenchaw exhibit at the American Mountaineering Museum in Golden. Crenchaw is the first black American credited with climbing Mount Denali. Photo by Janelle Paciencia

On July 9, 1964, Charles Crenchaw summited what was then called Mount McKinley, seemingly unaware of his historic achievement. He would be the first black American credited with reaching the highest heights of North America.

But rather than remark on that, he journaled about his unwitting partners: "it was hard for them to realize they were actually on the summit." The climbers, he wrote, "found themselves searching through the clouds for something yet higher!"

"Something Yet Higher" is the name of the new exhibit at Golden's American Mountaineering Museum. The tribute to Crenchaw was led by Next 100 Colorado, a coalition of advocates seeking a more inclusive, culturally aware outdoor scene.

One focus of the group is to restore honor to native lands — making Denali, the Koyukon name for the peak that replaced the president's name, a perfect stage for education.

Says Mallory Huggins, a senior project director with Keystone Policy Center and Next 100 facilitator: "It's also about celebrating leaders and pioneers whose stories aren't as well known."

The exhibit chronicles his impressive rise through the U.S. Army Air Corps, a master sergeant who later helped with the Apollo space program as an engineer at Boeing. As for his alpine accomplishments, he wasn't one to boast.

In a 1963 profile in Ebony Magazine, he considered himself "no better or worse than hundreds of other weekend climbers with the same degree of experience." That was despite his several ascents of Mount Rainier and other soaring peaks just beyond his Seattle home.

And that was despite a certain observation: "I have not encountered another negro while climbing," Crenchaw told Ebony.

But climbers were a "courteous and polite" bunch, he said. He clearly appreciated the company of the Seattle Mountaineers, with whom he scaled Denali. This was a week after Martin Luther King Jr. watched, smiling, as President Lyndon Johnson signed into law the Civil Rights Act.

The exhibit panel highlighting that timing is a favorite of Next 100 member Juan Perez Saez. Crenchaw "was naturalizing what the Civil Rights Act was all about," he says. "It almost gives you goosebumps when you read that."

The panel adds: "It's impossible to know exactly what Crenchaw was thinking at the moment he stood on the summit of Denali."

A year prior in the Ebony interview, he might've offered a hint: "When the summit is achieved, there is a feeling of peacefulness, serenity and happiness — a oneness with God."

The downsuit worn on the first ascent of Everest without oxygen. A boot signed by Edmund Hillary. A backpack from the first American to cross the North Pole unsupported. It's all on display at Boulder's Neptune Mountaineering.