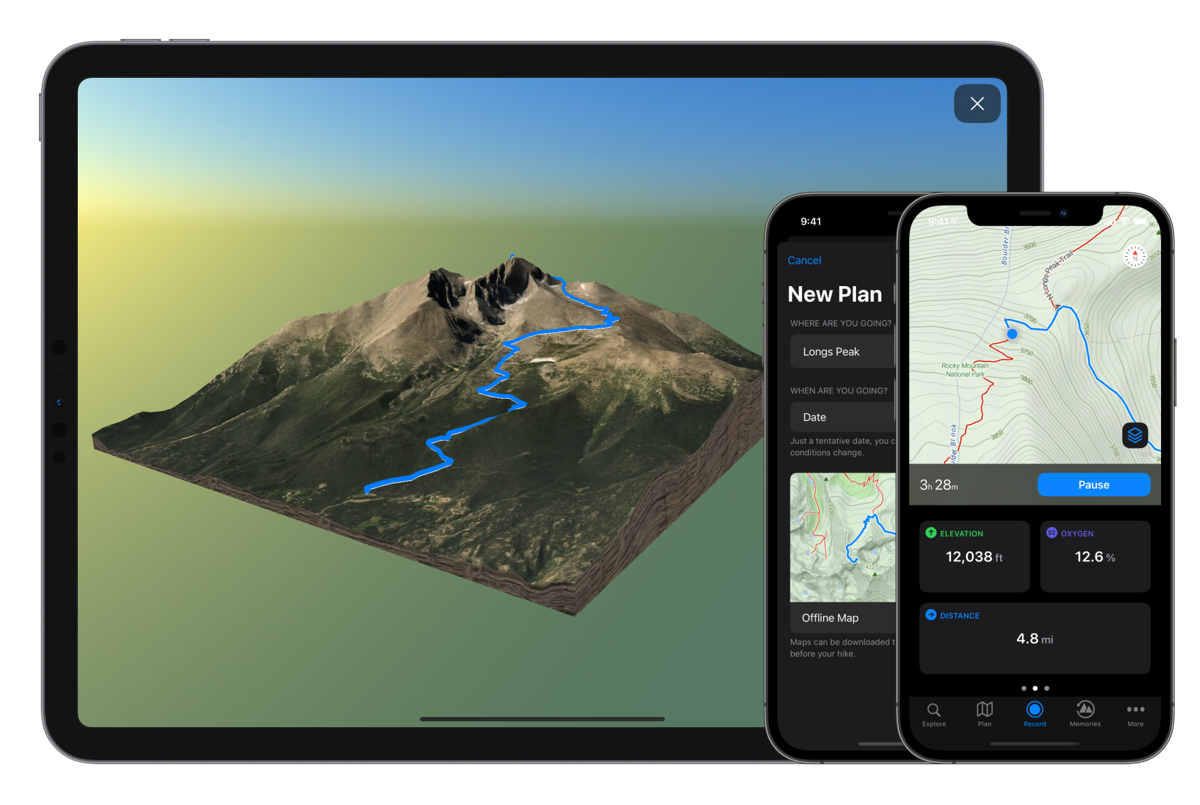 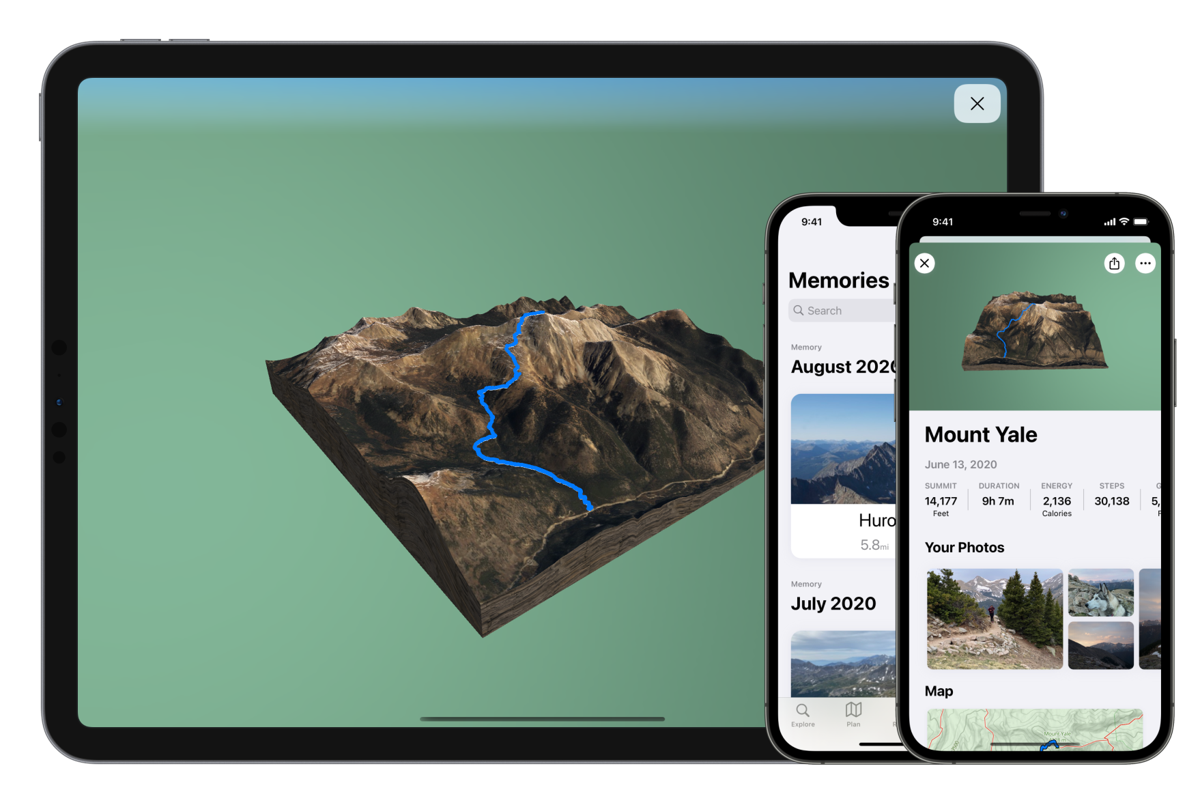 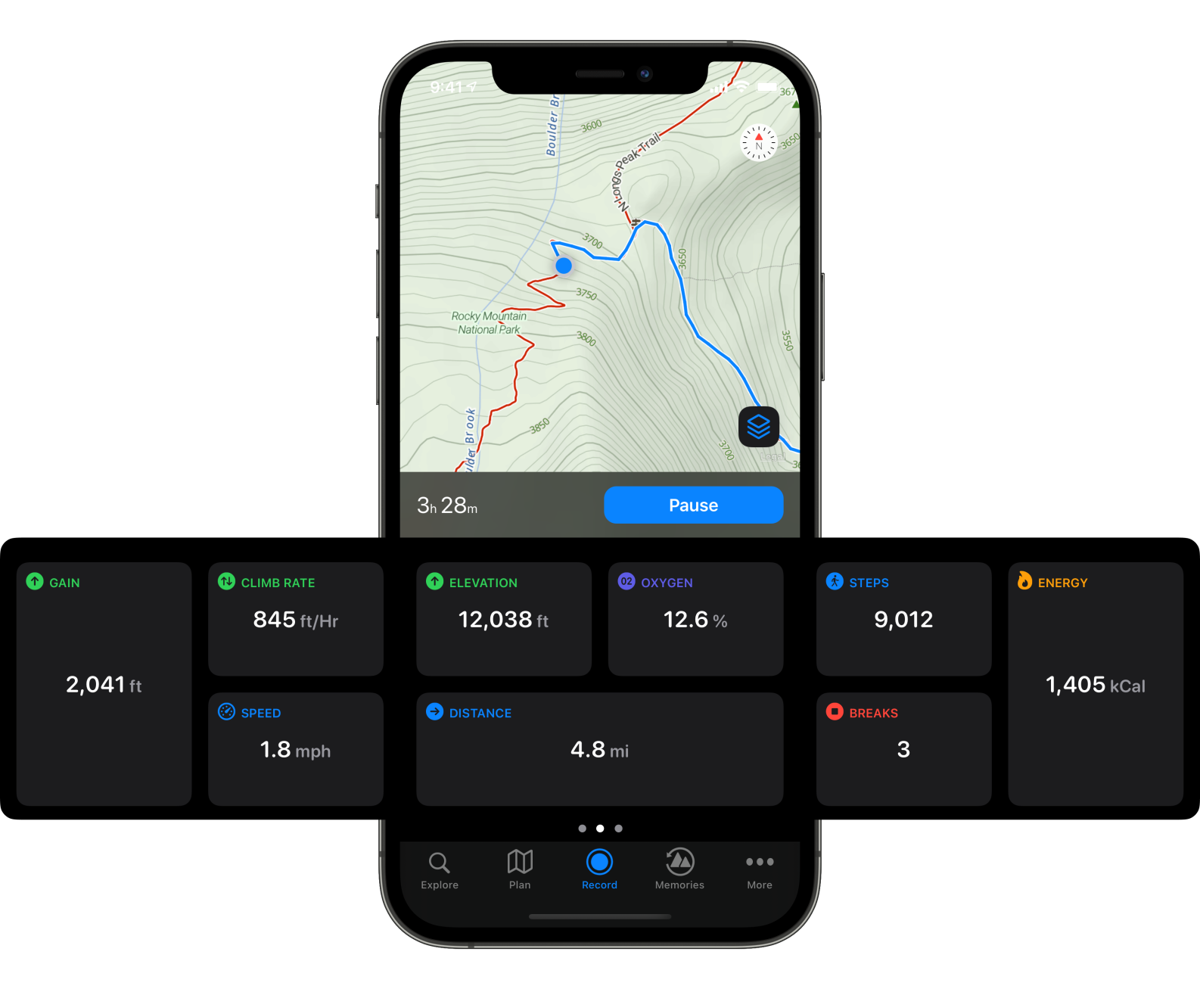 Cameron Deardorff, who moved to the state in 2018 and has since avidly hiked its 14,000-foot peaks, was inspired by visits back to his native Ohio. On his website introducing the app called Landscape, Deardorff describes reminiscing on climbs with flatland friends.

"For something that I cared about and enjoyed so much, I could tell that my audience rarely connected with the experience," reads the website. "I wanted to somehow transport them into this vivid memory so that they could feel the same awe and wonder that I lived."

Enter Landscape. The "hallmark feature" of the app is the 3D, topographical, satellite images of the peaks and surrounding wilds, with a line to the summit depicting the hiker's route from the day.

The "plan" component includes maps that can be downloaded and used in the backcountry without internet connection. That component will only be available with Landscape Premium, $24.99, which includes additional features.

The free version of the app offers the 3D mountain ascent along with real-time data tracking such as distance, elevation gain and calories burned.

The name is and will be the Pikes Peak Summit Complex.