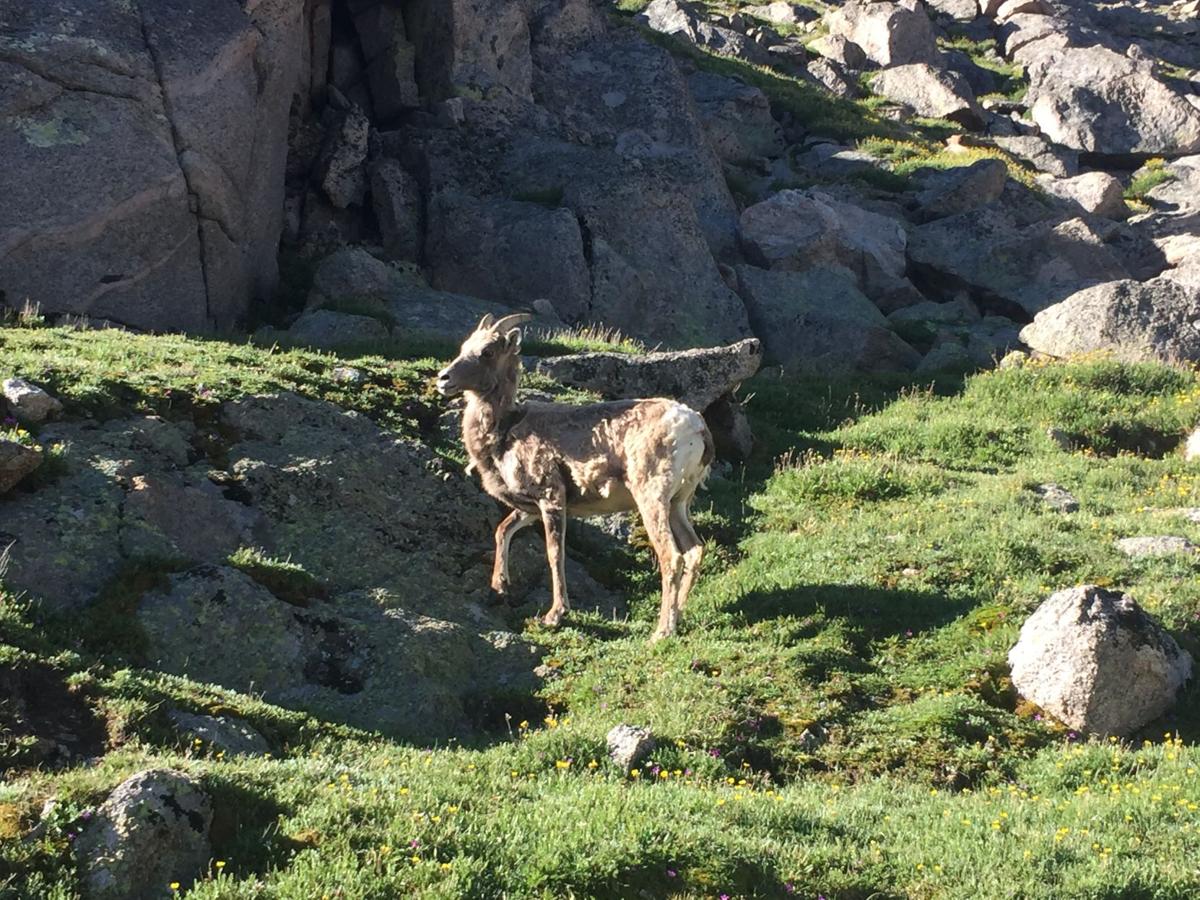 A bighorn sheep just off the trail up Mount Evans outside Idaho Springs in July 2016. 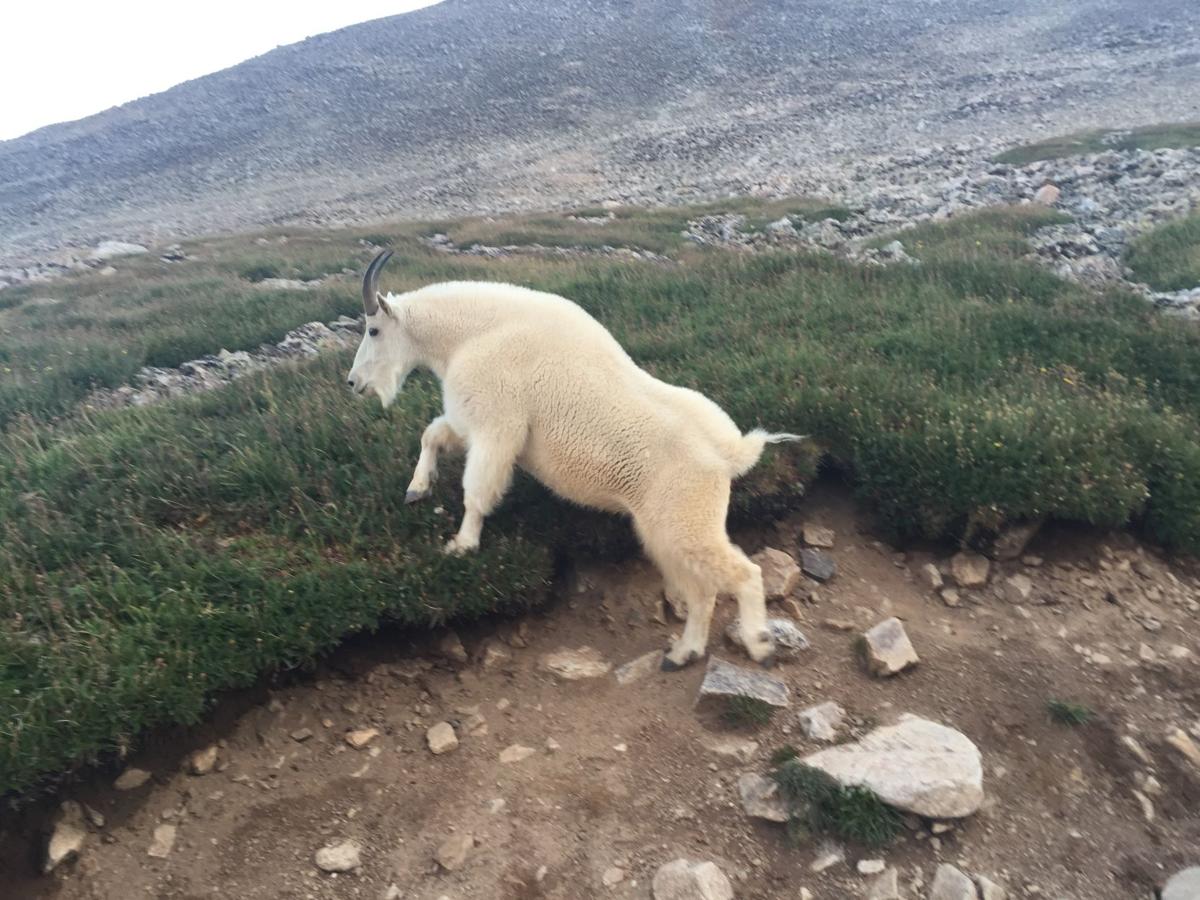 A mountain goat just off the trail heading up Mount Democrat outside Alma in August 2016. 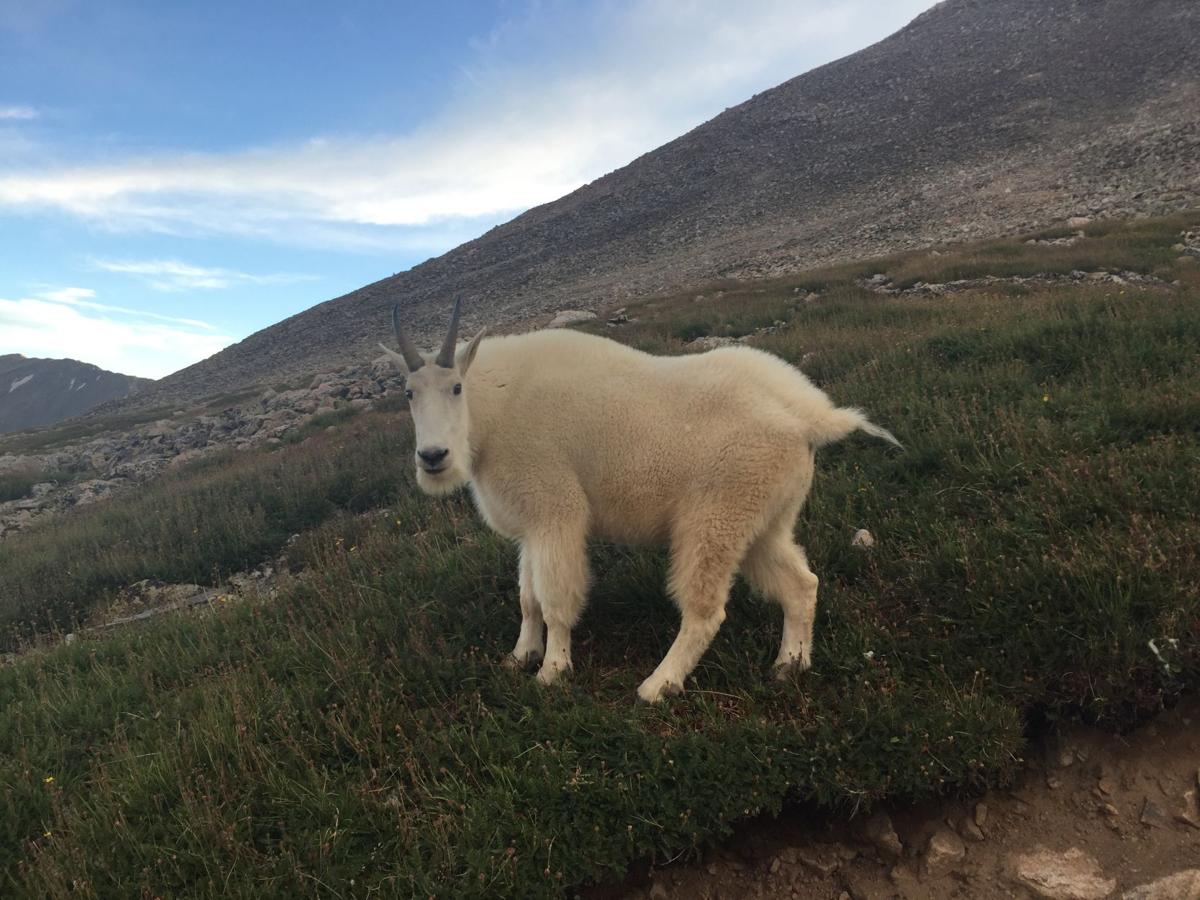 A mountain goat just off the trail heading up Mount Democrat outside Alma on Aug. 8, 2016. Photo by Nathan Van Dyne, The Gazette 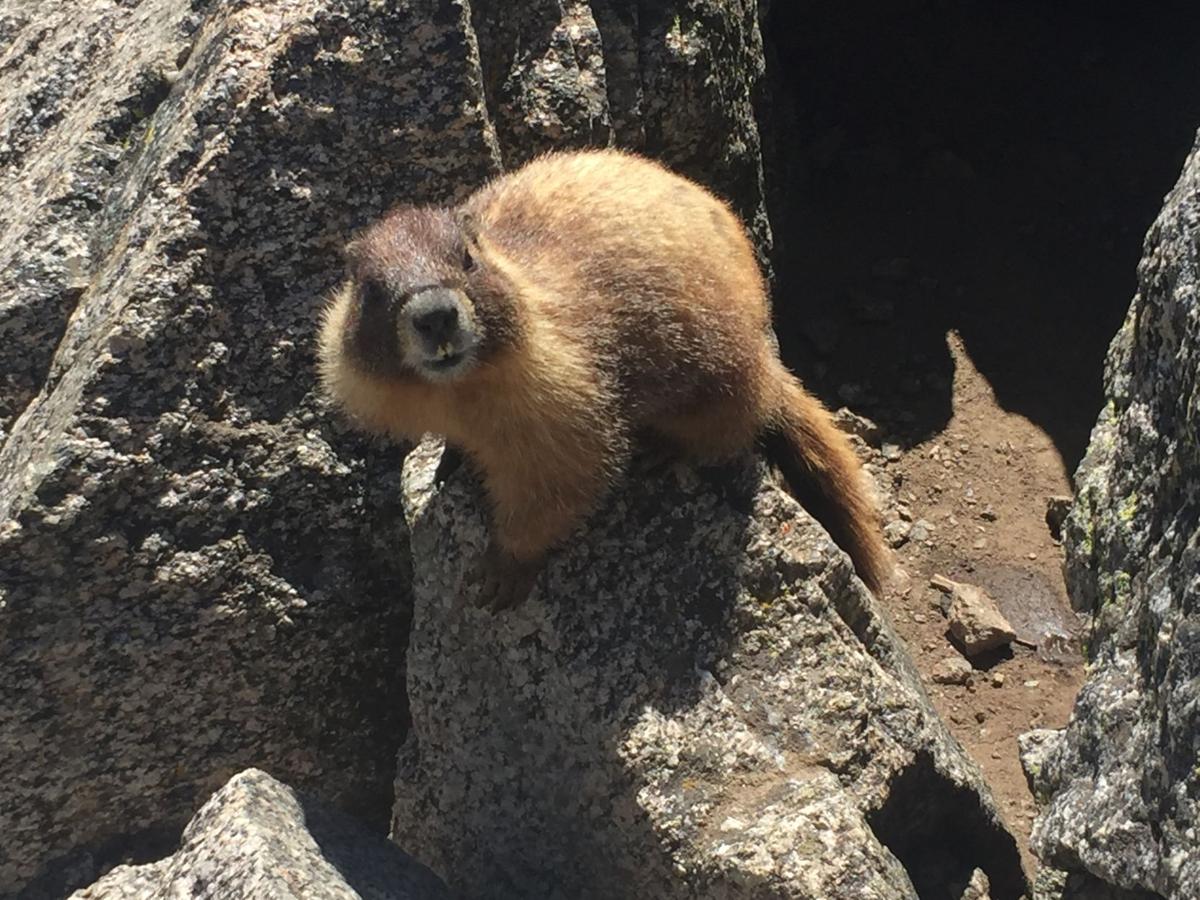 A marmot near the top of Mount Harvard outside Buena Vista. Photo by Nathan Van Dyne, The Gazette 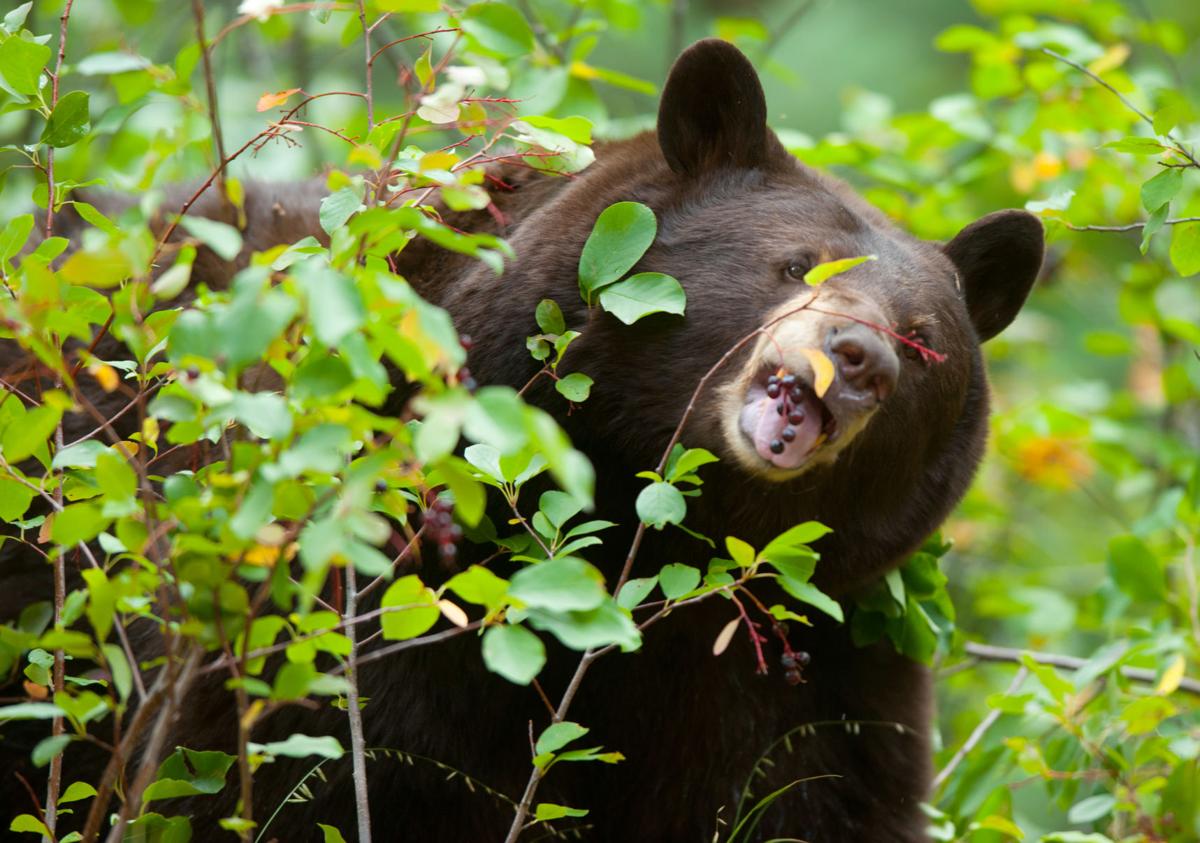 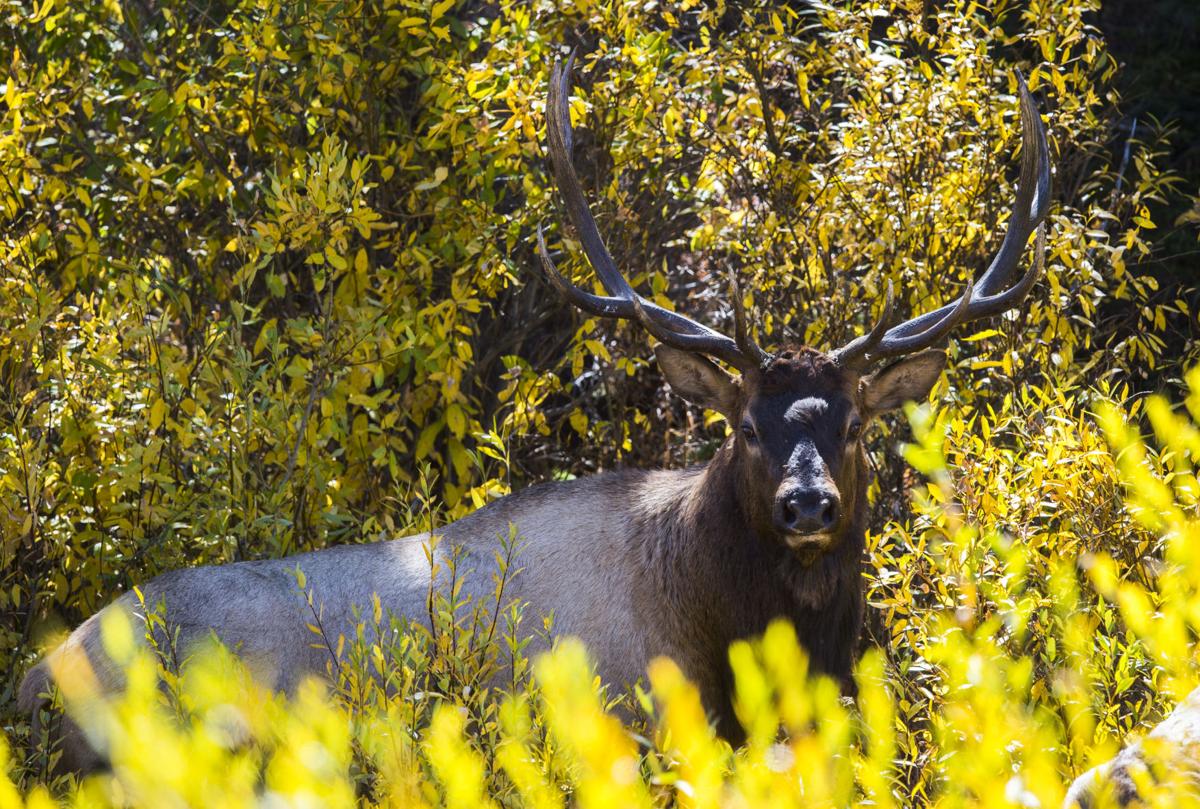 A bull elk watches over his harem in a meadow along Trail Ridge Road during the elk rut season Sunday, Oct. 2, 2016, in Rocky Mountain National Park. See gazette.com for a video of fall from the national park. (The Gazette, Christian Murdock) 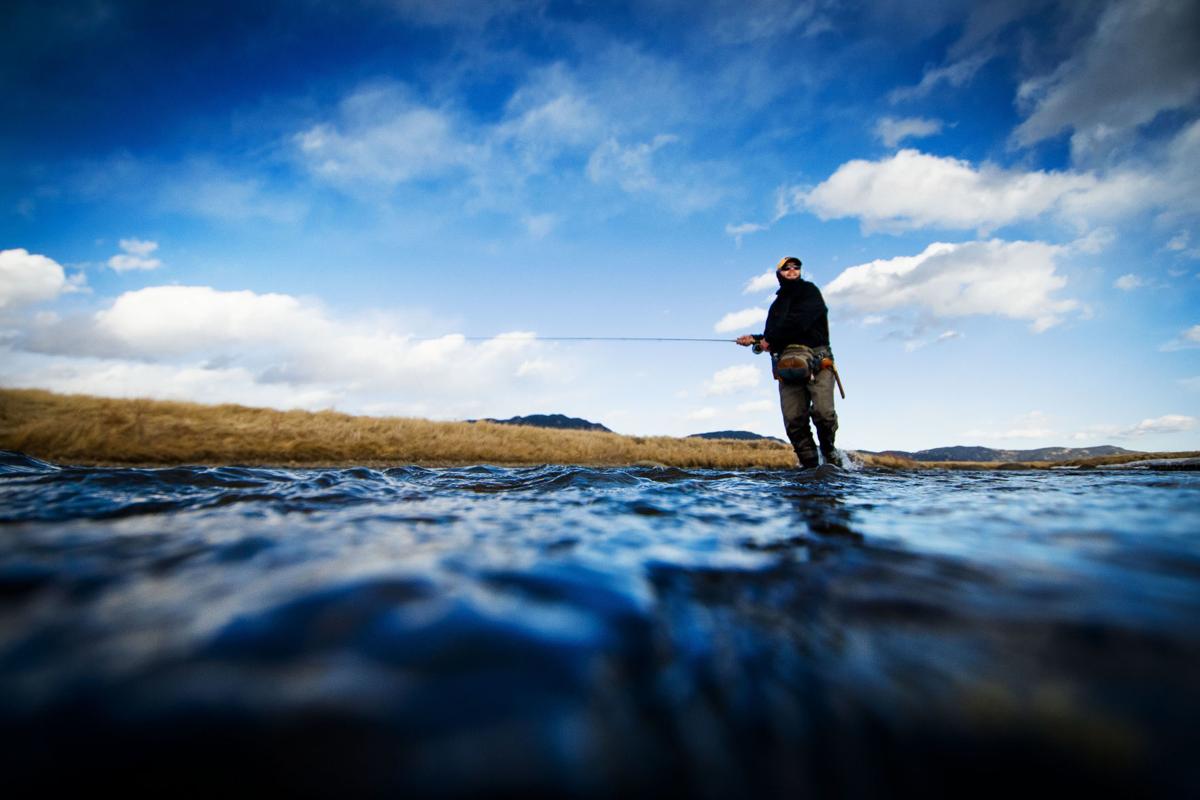 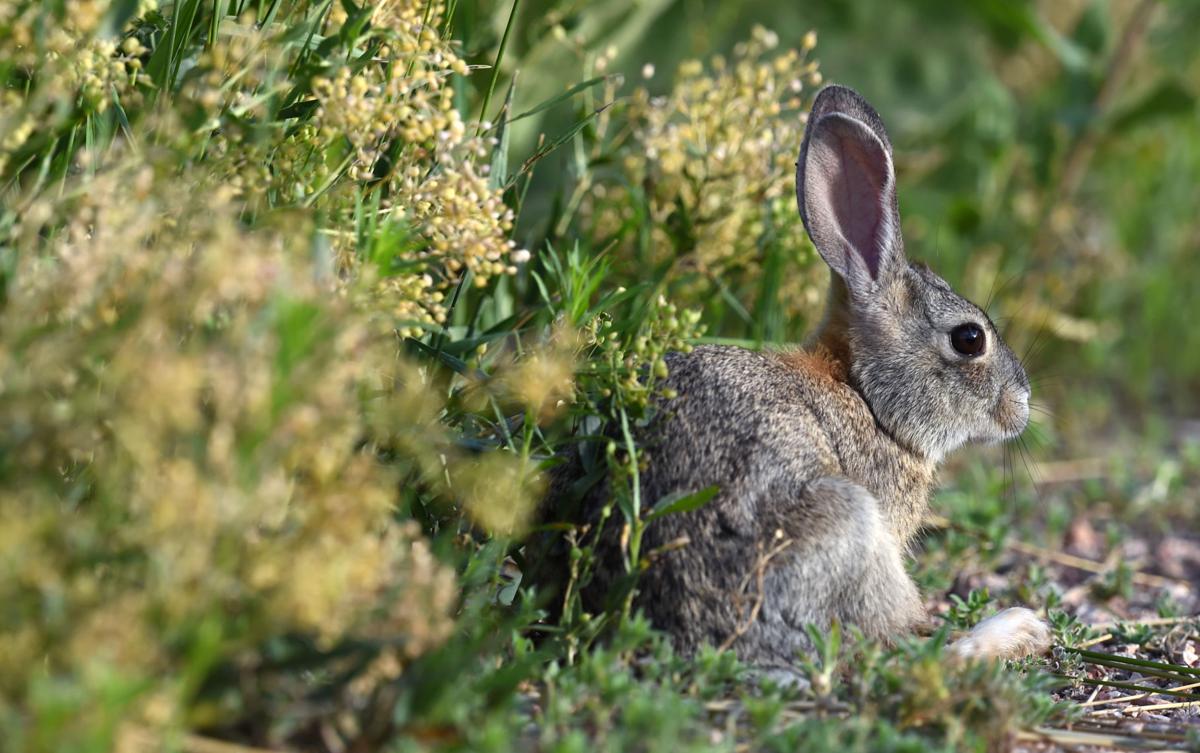 A bighorn sheep just off the trail up Mount Evans outside Idaho Springs in July 2016.

With help from folks at Colorado Parks and Wildlife, we sifted through several records and reports to better understand the state’s world of hunting. It's shrinking, by the way.

The nation had 11.5 million hunters in 2016, down 2.2 million from 2011 and down about 6 million since the early 1980s, reports the National Survey of Hunting, Fishing, and Wildlife-Associated Recreation.

Colorado, even while boasting some of the country’s most iconic landscapes and big game, is part of that national trend. Follow the numbers, based on CPW's latest data, from the 2016-17 fiscal year:

1.1 million: Hunters and anglers in the state counted by CPW.

Fishing license sales have increased over the past 25 years, but hunting has declined steadily even as Colorado's population booms. “Substantial” rises in fishing licenses have offset revenue losses from hunting, the agency says.

$70 million: Revenue CPW collects from license sales. That was about $45 million in 1990. But adjusting for inflation, revenue is down from three decades ago, the agency says.

License revenue is in the same budget line as state park passes and “other fees,” a category that accounts for 56 percent of CPW funding. Salaries and benefits make up most agency expenses, accounting for 42 percent of its spending. Operating costs make up 25 percent, finance reports show.

These include 11 national forests, encompassing the state’s highest elevations and most diverse wildlife habitats. The biggest is the White River National Forest, with the continent’s largest elk herd roaming its 2 million acres.

The state’s national grasslands, the Comanche and Pawnee, total upwards of 636,000 acres. These plains are home to pronghorn, deer and a variety of small game.

185: CPW game management units. The biggest is a 1,792-square-mile swath in northeast Colorado, while the U.S. Air Force Academy accounts for the smallest at 27.6 square miles.

88,710: Elk, deer and pronghorn tags sold to non-residents. Out-of-staters also can put their names in the lottery for rarer licenses.

11: Tags sold for desert sheep, the least sought among the state’s big game. The next lowest? The 202 licenses sold for mountain goats, followed by 301 for bighorn sheep and 350 for moose.

677: Mountain lions that can be harvested this season, which runs through March. Last week, nearly 150 had been claimed. Last fiscal year, 2,374 cat tags were sold over the counter.

GUNNISON COUNTY • The cold is just the cold. Bob Robbins and Bill Sunderlin know it all too well.