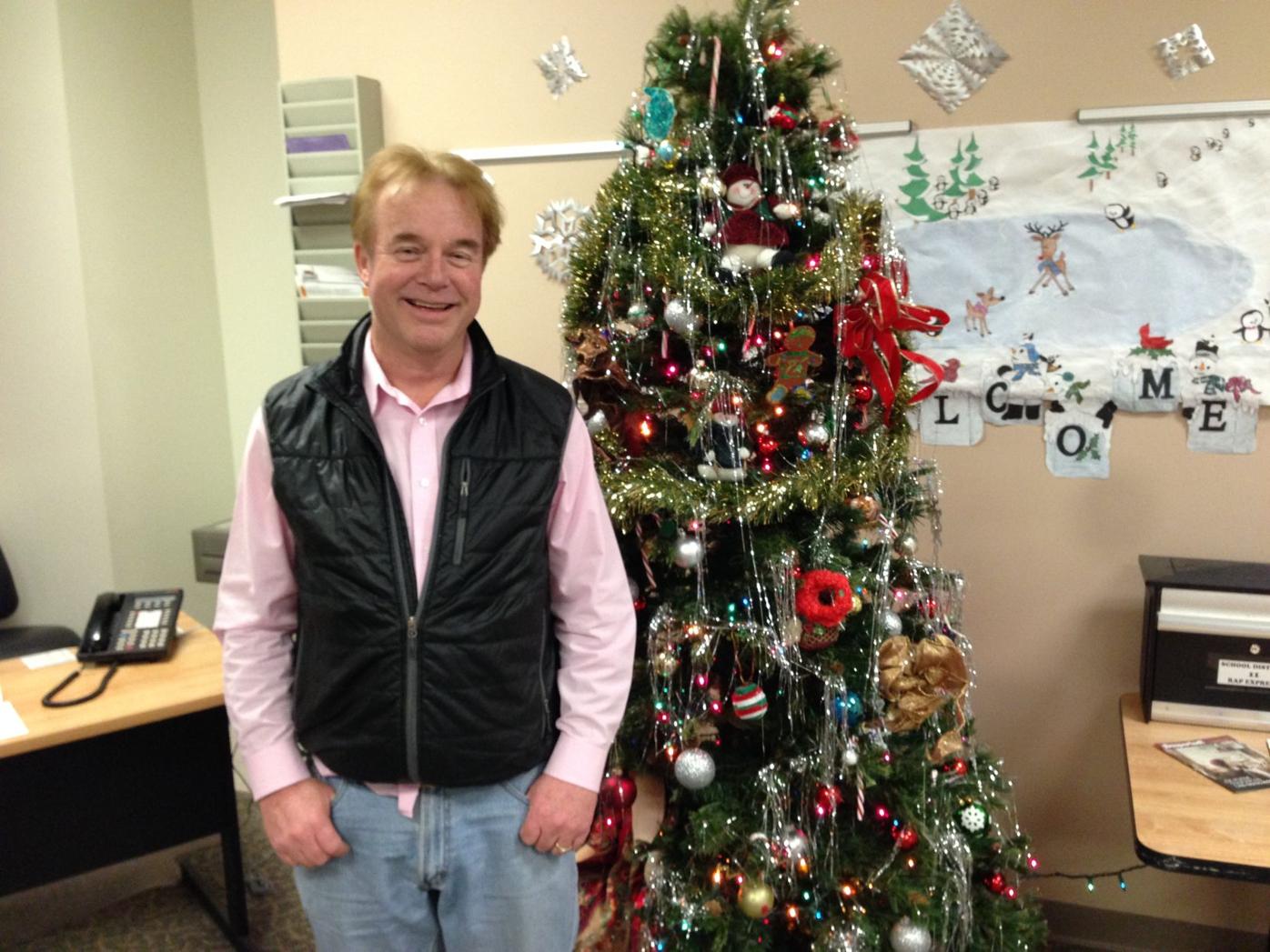 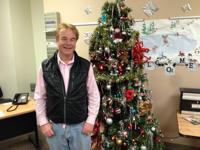 Patrick Soran, assistant minister at the Center for Spiritual Living, helps decorate a tree at Urban Peak, the nonprofit that helps homeless youths in Colorado Springs. 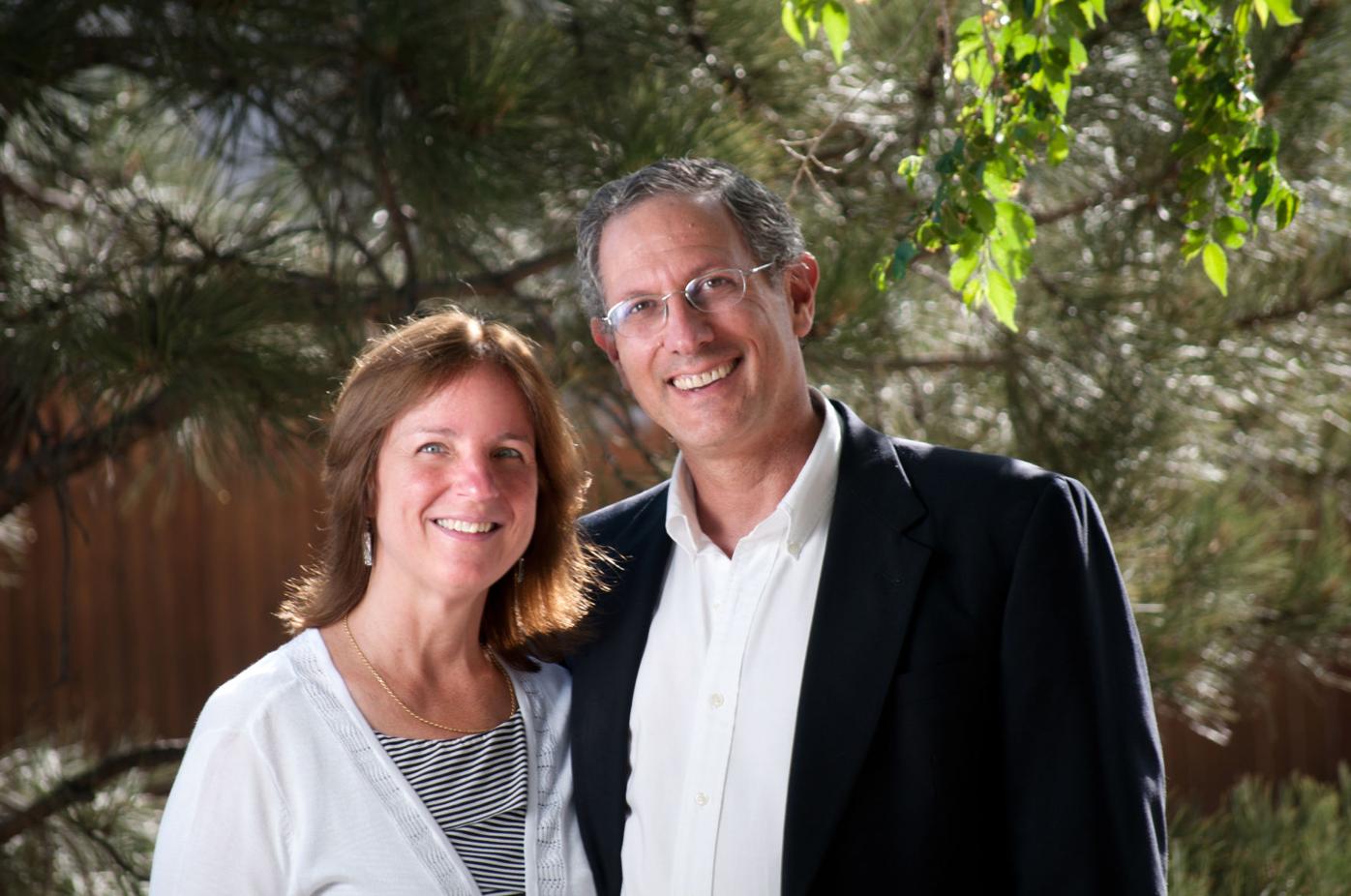 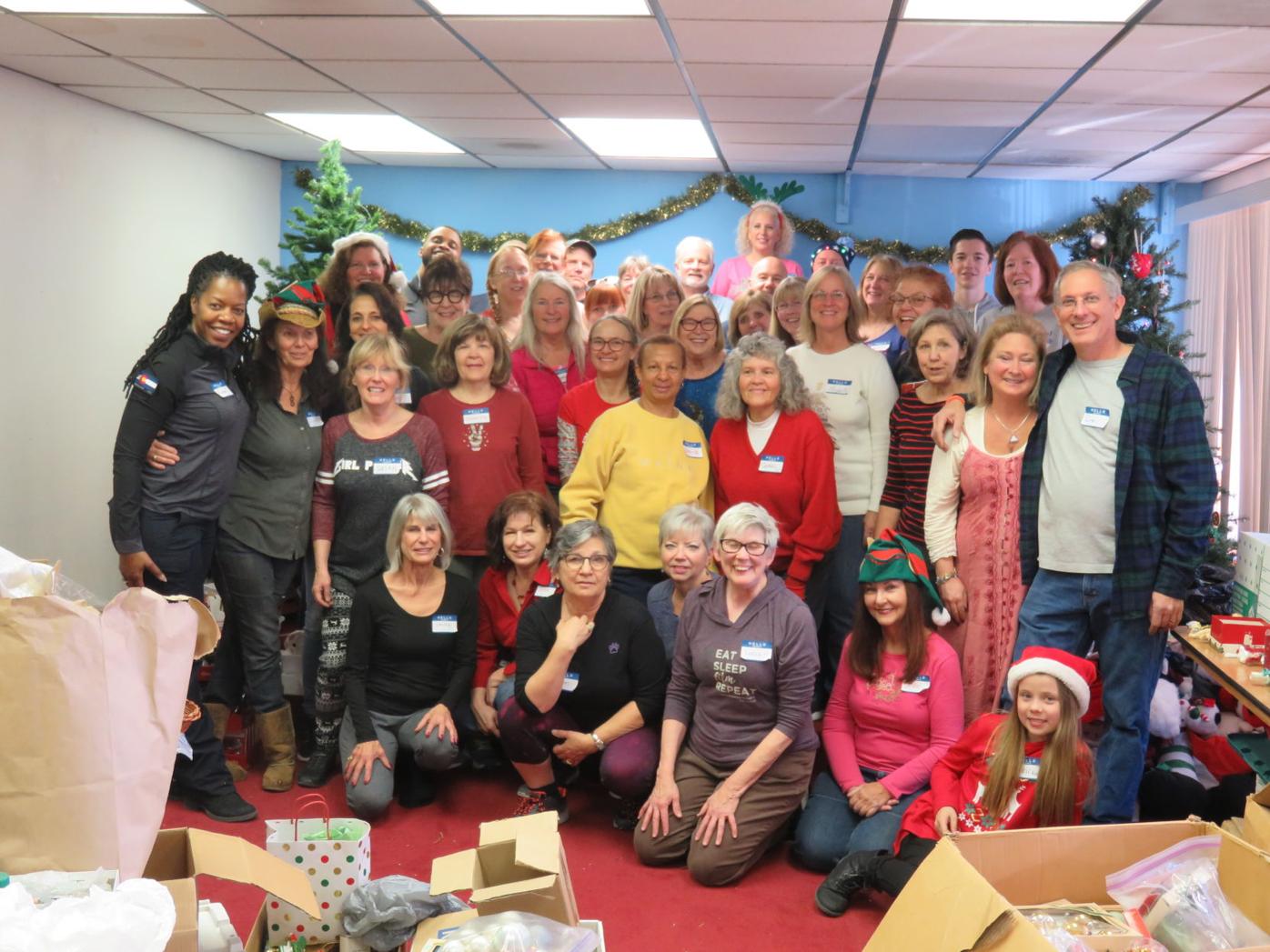 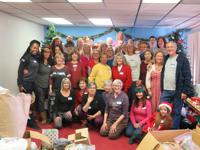 Elves, mostly from the Center for Spiritual Living and Unity Church, get ready for the big tree giveaway. 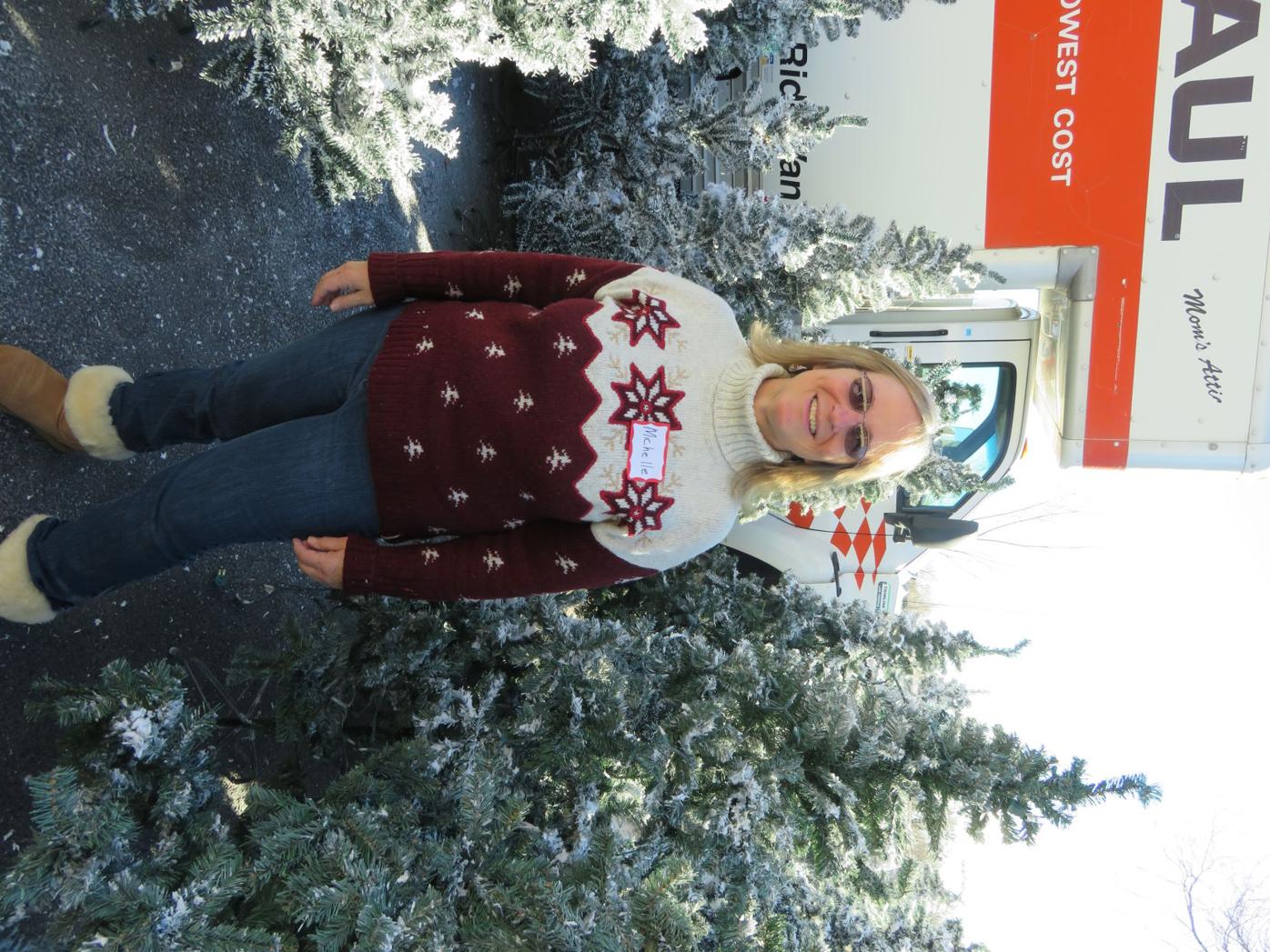 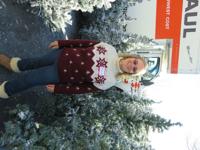 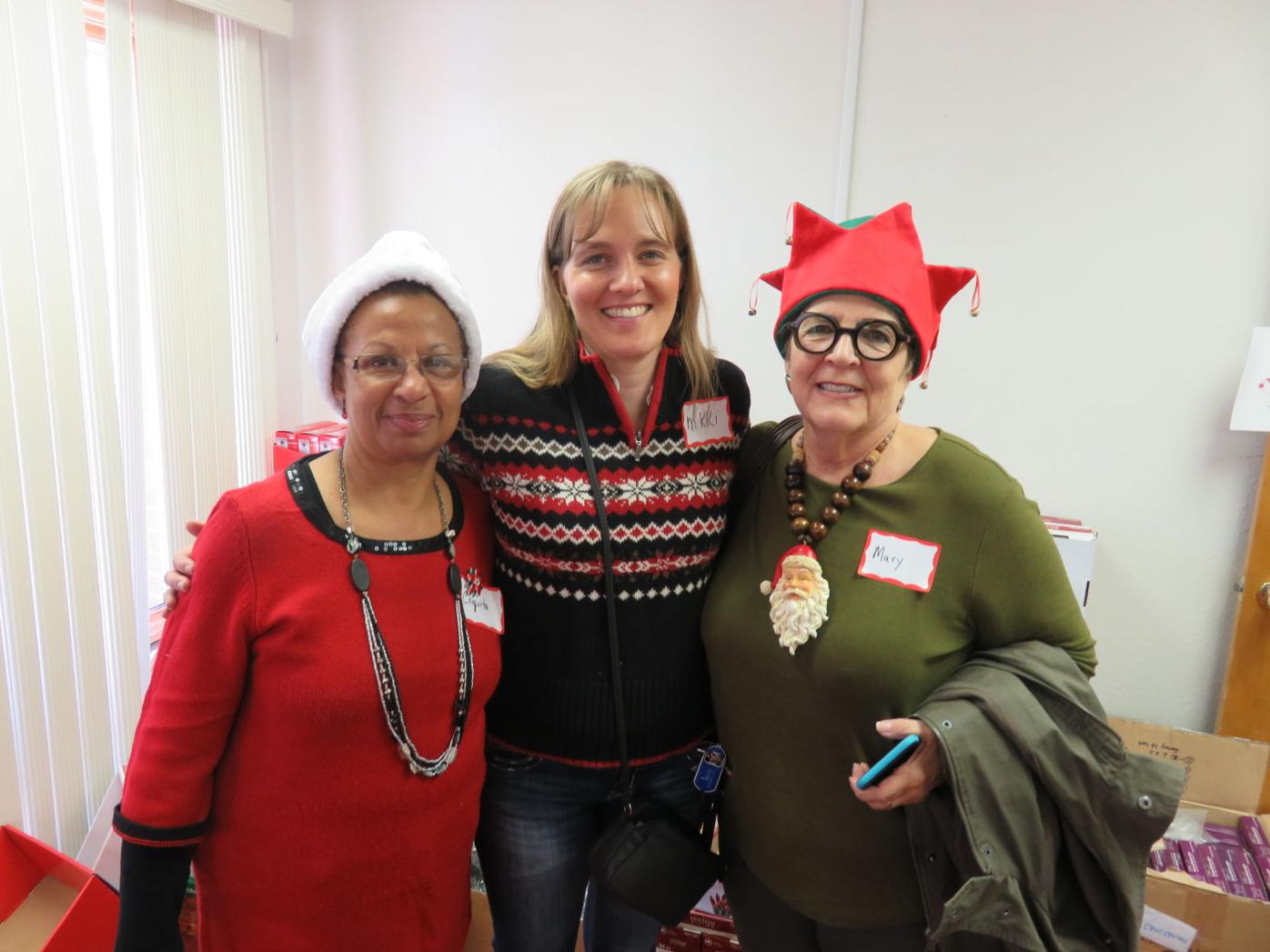 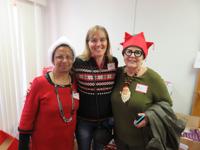 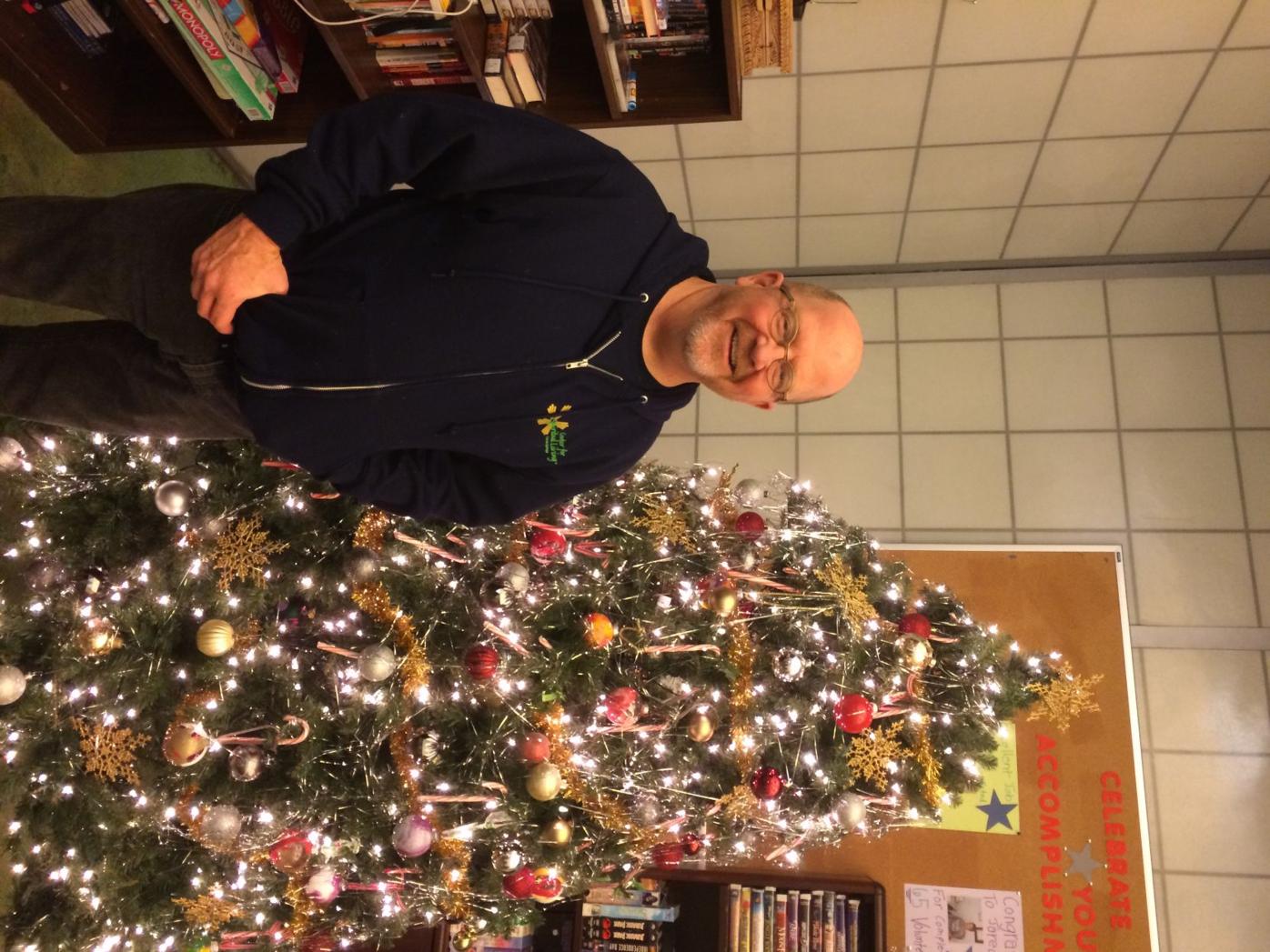 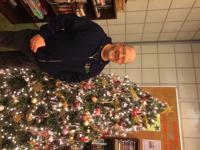 Patrick Soran, assistant minister at the Center for Spiritual Living, helps decorate a tree at Urban Peak, the nonprofit that helps homeless youths in Colorado Springs.

Elves, mostly from the Center for Spiritual Living and Unity Church, get ready for the big tree giveaway.

David and Michelle Fein could see the problem as soon as they tried to assemble their artificial Christmas tree for one more holiday season. The “funky” old tree was past its prime. Time to buy a replacement.

“What are we going to do with the old tree?”

He placed a one-line ad on Craigslist offering to give away the tree. But when he received more than 20 calls in an hour from single moms, military veterans with PTSD and the leader of a local boys home, he realized he had a unique opportunity to make the world a happier place.

Over the next few days in 2010, the Feins roped in friends, neighbors, relatives and church members to help them provide a tree to everyone who requested one.

“When we delivered the trees, the recipients were so excited, they looked like they had won the lottery,” David said.

After The Gazette published a brief story on the giveaways, Fein’s effort blew up.

Eight years later, the Christmas Tree Project has given away thousands of trees in Colorado Springs and other cities around the U.S. and the world.

CBS News did a story on the Project last year, flooding Fein and his loose-knit team of 70-plus volunteers, or Elves, with more than 2,700 requests.

The Project has delivered fully decorated artificial or live trees to disabled veterans, unemployed workers, a mother of autistic children, an unemployed father and a grandfather hoping to enjoy one last Christmas with his grandson. Deliveries were made to homes and motel rooms. The team even delivered a tree to a Christian woman in Karachi, Pakistan.

Many of the trees distributed in Colorado last year were decorated with 800 ornaments created by prisoners at the Federal Correctional Institution in Florence.

These efforts resulted in a flood of thankful letters and e-mails:

Thank you so much for being the Love and Light of the season.

The joy you guys are bringing to families is truly amazing! Y’all are a treasure.

You are the answer to my prayer this morning.

“Like a lot of people, I work, I raise kids, I go to church, and I work out at the YMCA,” said Fein, who calls himself Elf David. “The people I see typically look like me, so I didn’t come face to face with people who struggled to get something as basic as a Christmas tree. I realized I had to do this.”

Volunteers come from the Fein’s congregation, the Center for Spiritual Living, a local Religious Science community, Unity Spiritual Center of the Rockies, and St. Francis of Assisi Catholic Church. But Fein says the Project transcends creeds.

“It doesn’t matter what religion you are, or what your politics are,” he says. “People are looking for hope, love, community and someone to help them out. They want to feel like there’s love in the world. Christmas trees have a bit of magic to them, and they are a symbol of what people need.”

Fein knows this article might make life busier for him and his Elves this year. But the man who ventured to the South Pole at age 16, and later crossed the Pacific Ocean in a 34-foot sailboat, has no regrets.

“This work has added richness to our lives, and it has restored my faith in humanity.”

The Christmas Tree Project needs Elves and donors. Here’s how to get involved:

• To volunteer: Elves are needed Saturday through Dec. 22 to set up, decorate and deliver trees. The two biggest days for volunteers are Saturday (set-up) and Dec. 8 (giveaway).

• To volunteer, submit your information on the Project web site: http://thechristmastreeproject.org/

To donate cash for ornaments, lights, tinsel and candy canes: visit the Project web site. (Donations are not tax-deductible.)

To request a tree: Visit the Project web site.