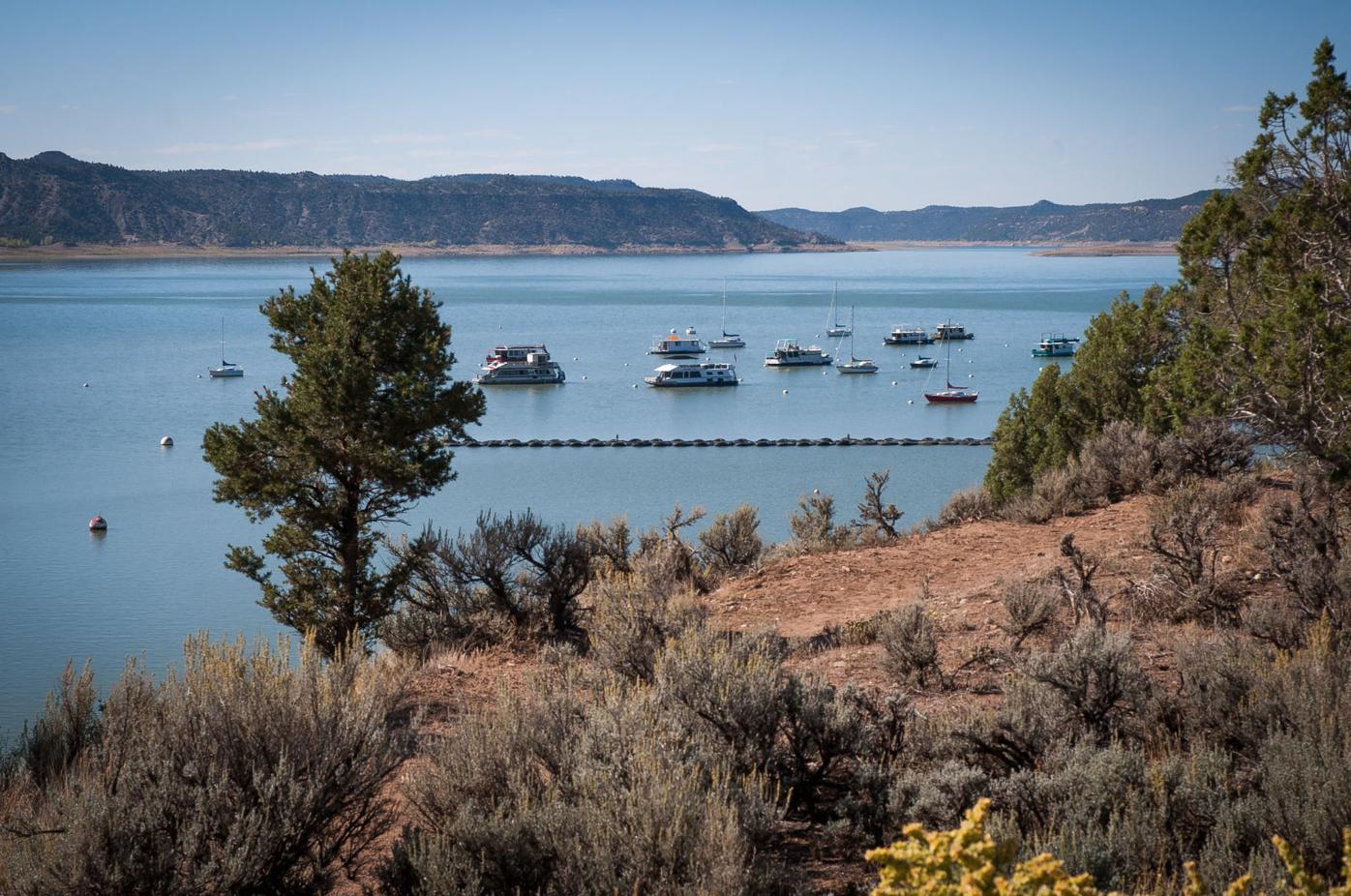 Navajo State Park in Colorado’s southwest corner has the reputation of being the state’s version of Lake Powell. 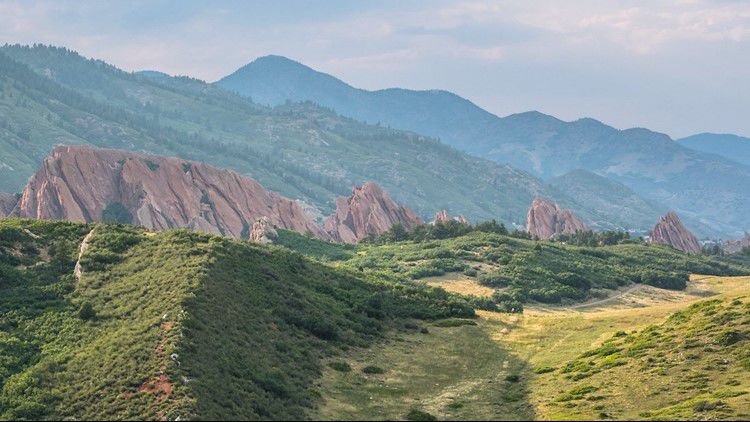 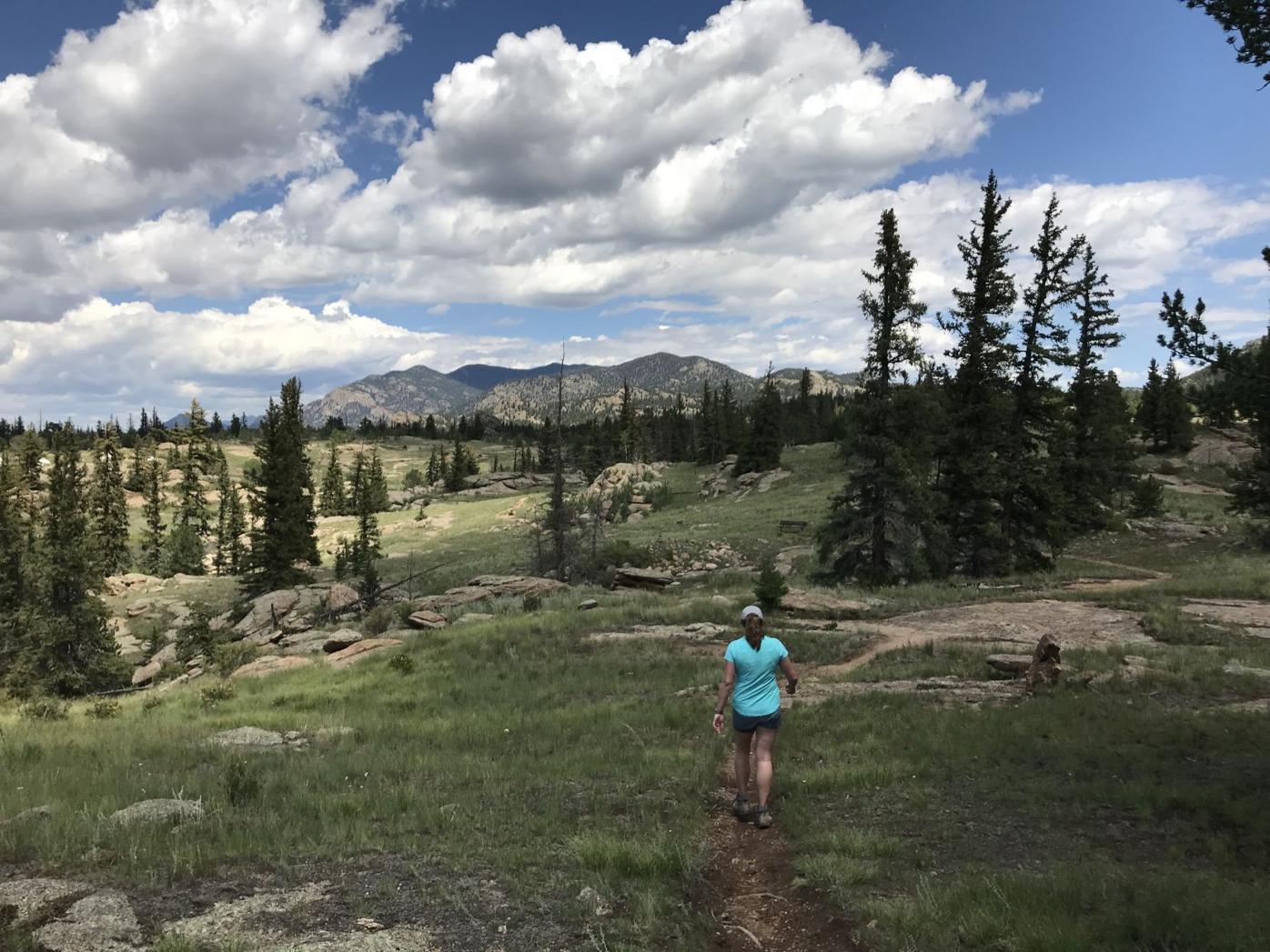 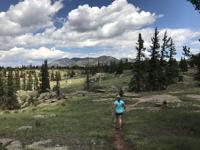 The craggy hills of Pike National Forest loom in view of the Midland trail at Eleven Mile State Park. Seth Boster, The Gazette 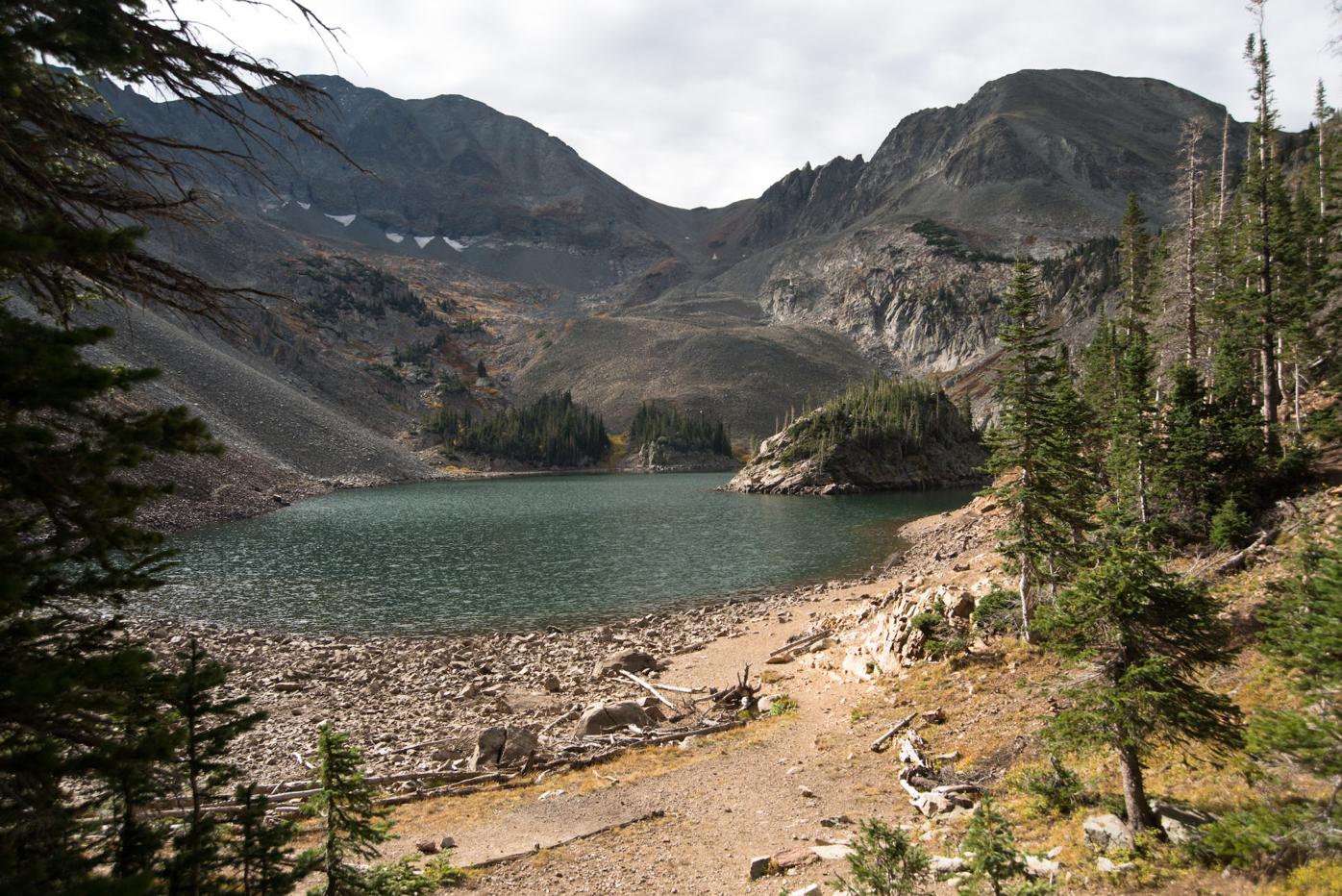 Navajo State Park in Colorado’s southwest corner has the reputation of being the state’s version of Lake Powell.

The craggy hills of Pike National Forest loom in view of the Midland trail at Eleven Mile State Park. Seth Boster, The Gazette

What better way to celebrate Colorado’s birthday than with a visit to some of the state’s most treasured nature?

Colorado Parks and Wildlife sweetens the deal with free entry to the 41 state parks Monday.

And if you’re active-duty military or a veteran, you’ll want to grab your pass now, granting you free admission to the parks throughout the month of August. With proof of service, passes are available at any state park or CPW office.

In Colorado Springs, one need not travel far to relish the sanctuaries enjoying preservation 144 years after Ulysses S. Grant declared the Centennial State. Cheyenne Mountain is the city’s state park representative — and maybe Monday is the time to take on Dixon Trail, the long, hard summiting path that opened in 2018.

In Teller County, opportunities are endless in the forests and meadows of Mueller State Park south of Divide. Farther west, Eleven Mile State Park offers a relaxing day on the water and a refreshing spot for a family picnic. Hiding on the plains near Franktown, more in recent years have discovered the mysterious beauty of Castlewood Canyon State Park.

Or maybe Monday is the day to visit some of the Front Range’s other wild gems, such as Staunton State Park near Conifer or Golden Gate Canyon State Park near Golden. The latter is Colorado’s third biggest state park, promising backcountry solitude across 12,000-plus acres.

Or maybe you’ll use the free day to venture south on Interstate 25 to some of the more overlooked state parks. That includes Trinidad Lake, which anglers would prefer to keep their little secret. Another oasis in the region, Lathrop State Park near Walsenburg, offers great views of the Spanish Peaks. It’s also the only state park with a golf course.

Farther afield, toward the northwest corner of the state, State Forest might be the best state park you’ve never heard of, and yet it’s the biggest. It’s been called “the miniature Rocky Mountain National Park” for similar alpine glory from the Medicine Bow Mountains and Never Summer Range.

How a Colorado rock climbing legend came back down to Earth

PUEBLO WEST • In a room full of mementos from one of man’s most daring rock climbing careers, there lives a bird. A cliff swallow, says Jimmie…