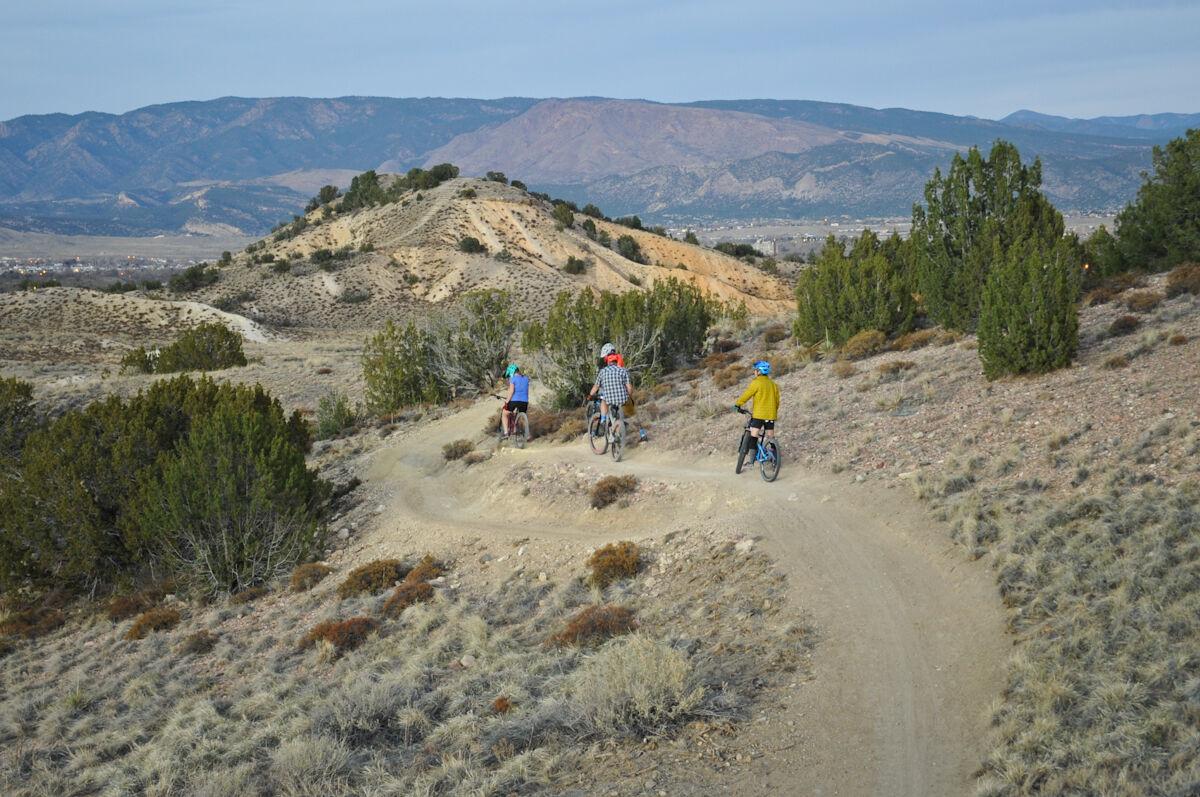 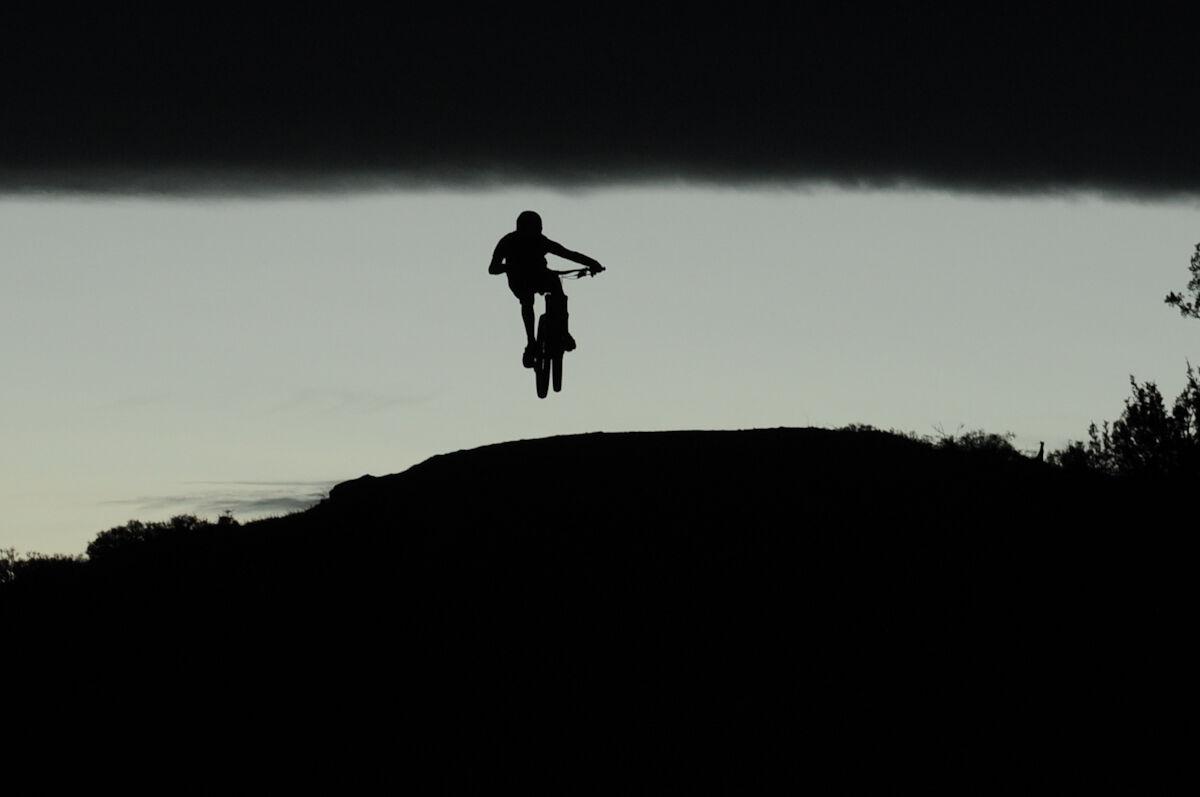 The mountain biking revolution in Cañon City continues to turn with a new trail that opened over the weekend.

The Flow Trail is now available from the Ecology Park parking lot, running just shy of a mile, connecting with more singletrack within the South Cañon network and living up to the name.

Flow Trail comes as FAR seeks to offer more skill-building options close to town. While nontechnical without rocks, the trail is defined by rollers and "a good dozen pretty fair jumps," Sack said — fair for thrill-seeking kids and adults alike.

Initially this summer, FAR had hoped to build out a skills course. The contractor fell through, Sack said, "so we went for lower-hanging fruit with this, but it was definitely on the radar anyway."

Also on the radar: a 2-mile trail allowing riders to pedal from town to the upper reaches of Fremont Peak via Tunnel Drive. It's expected to be a lung-busting ascent of 1,800 feet and a smile-inducing, white-knuckling descent amid the rugged splendor of the Royal Gorge.

"It's going to be so amazing, so sick," Sack said.

It was approved by state and federal land managers under two conditions: The trail will be closed in June and July for bighorn sheep lambing, and in September and October, to allow for hunting around dawn and dusk, the trail will be open from only 9 a.m. to 5 p.m.

The trail could be finished in January, Sack said.

A Colorado Springs open space is set to expand, continuing the city's effort to protect a mosaic of prehistoric renown.