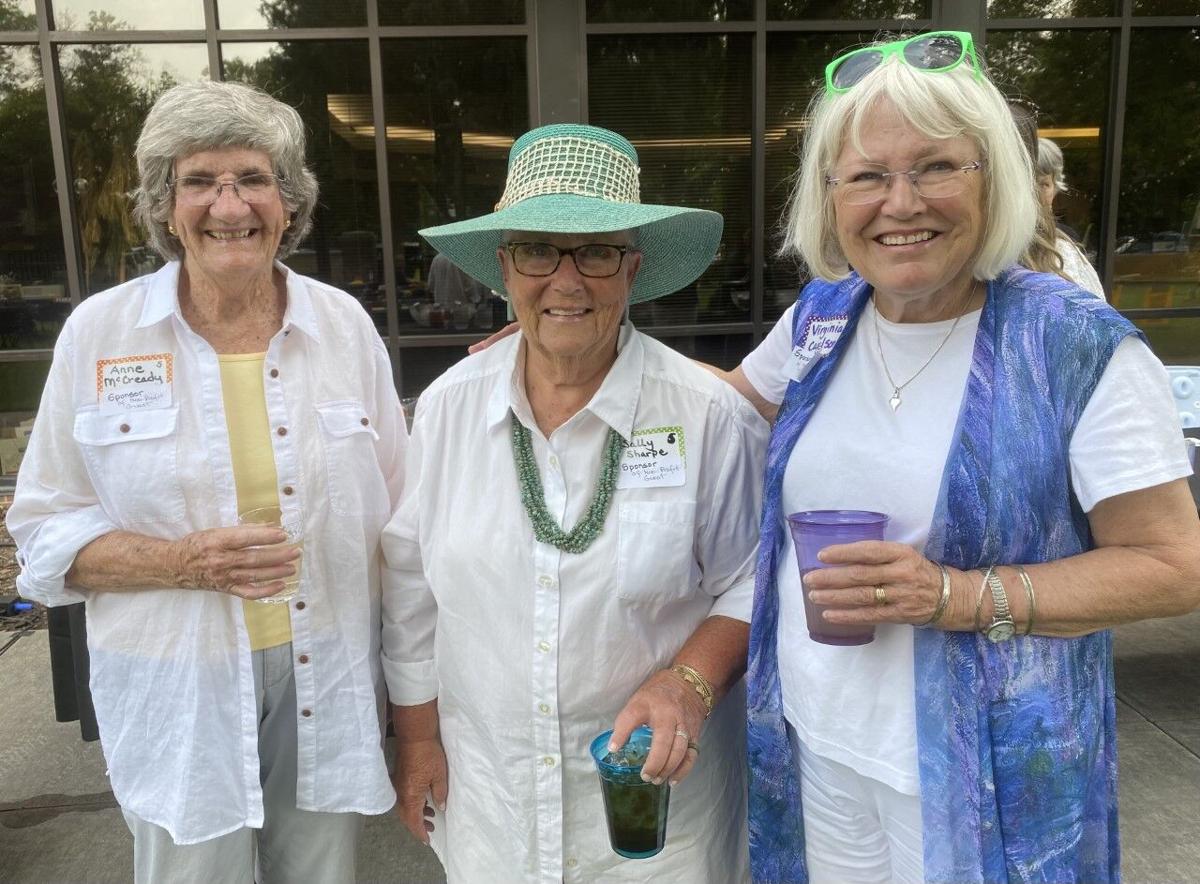 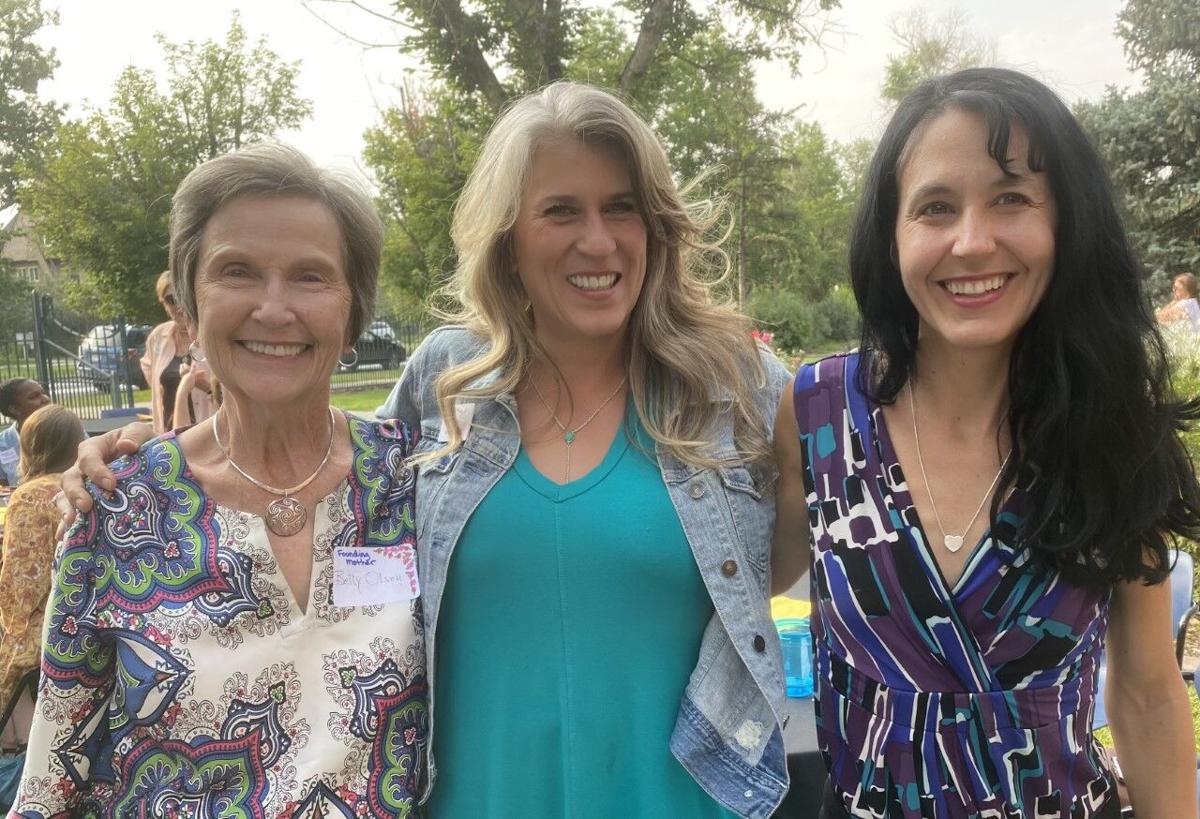 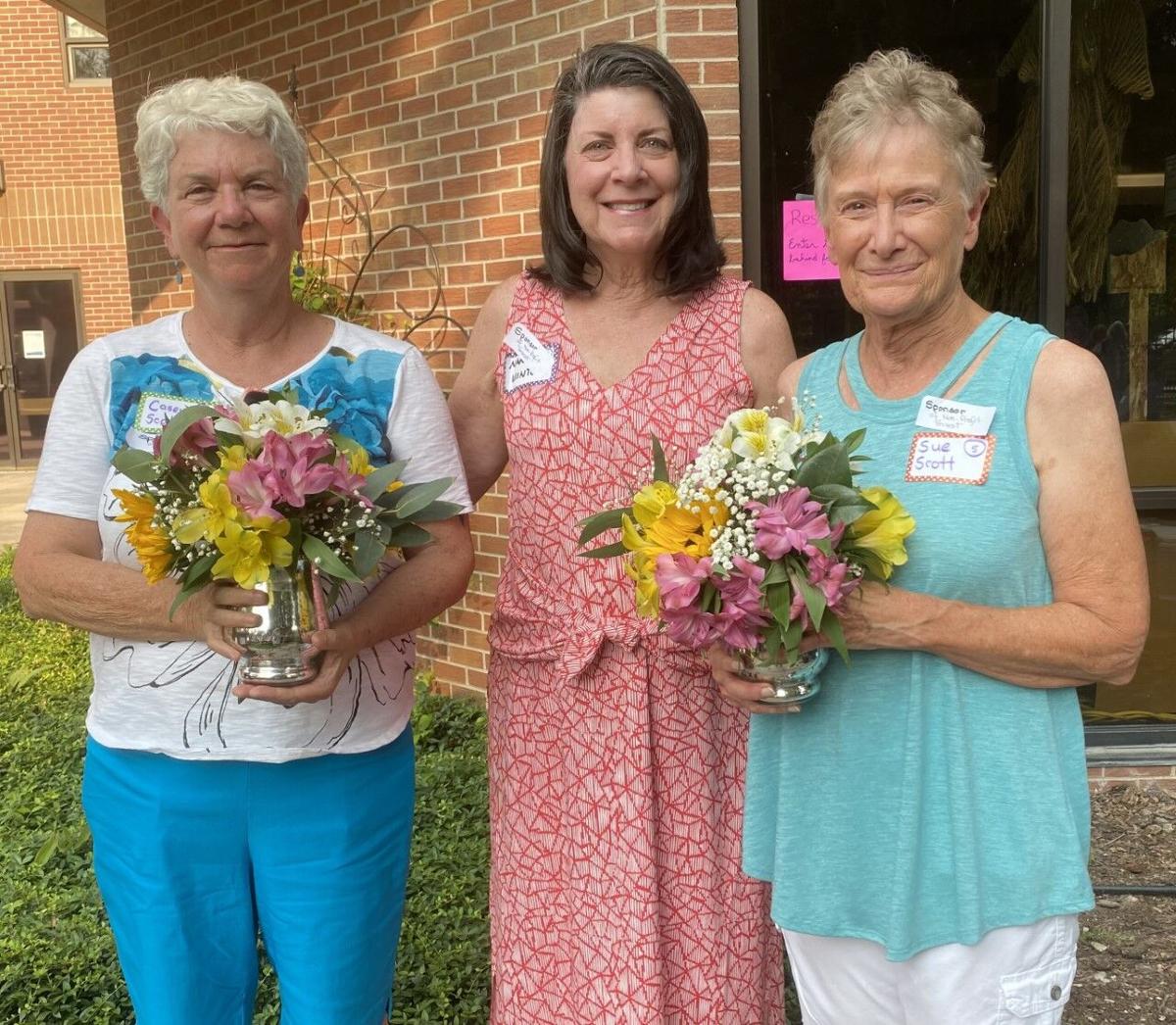 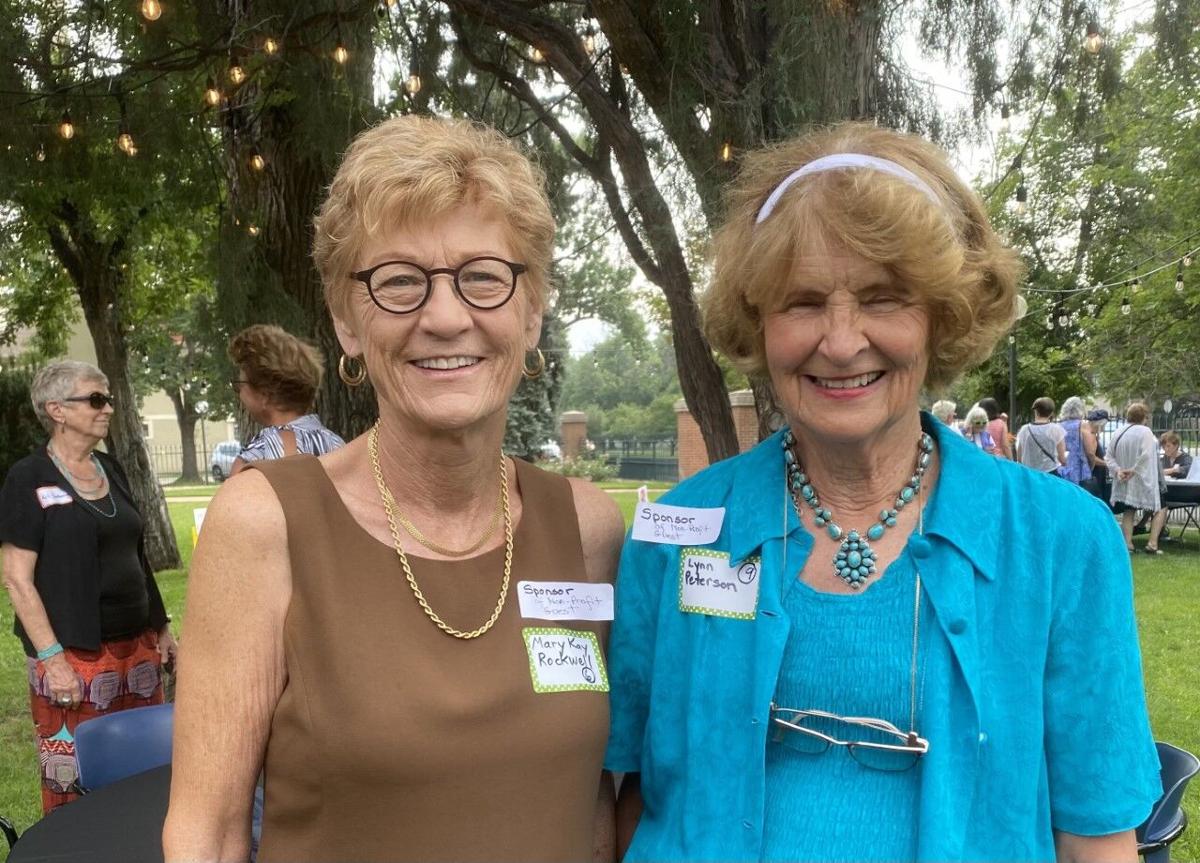 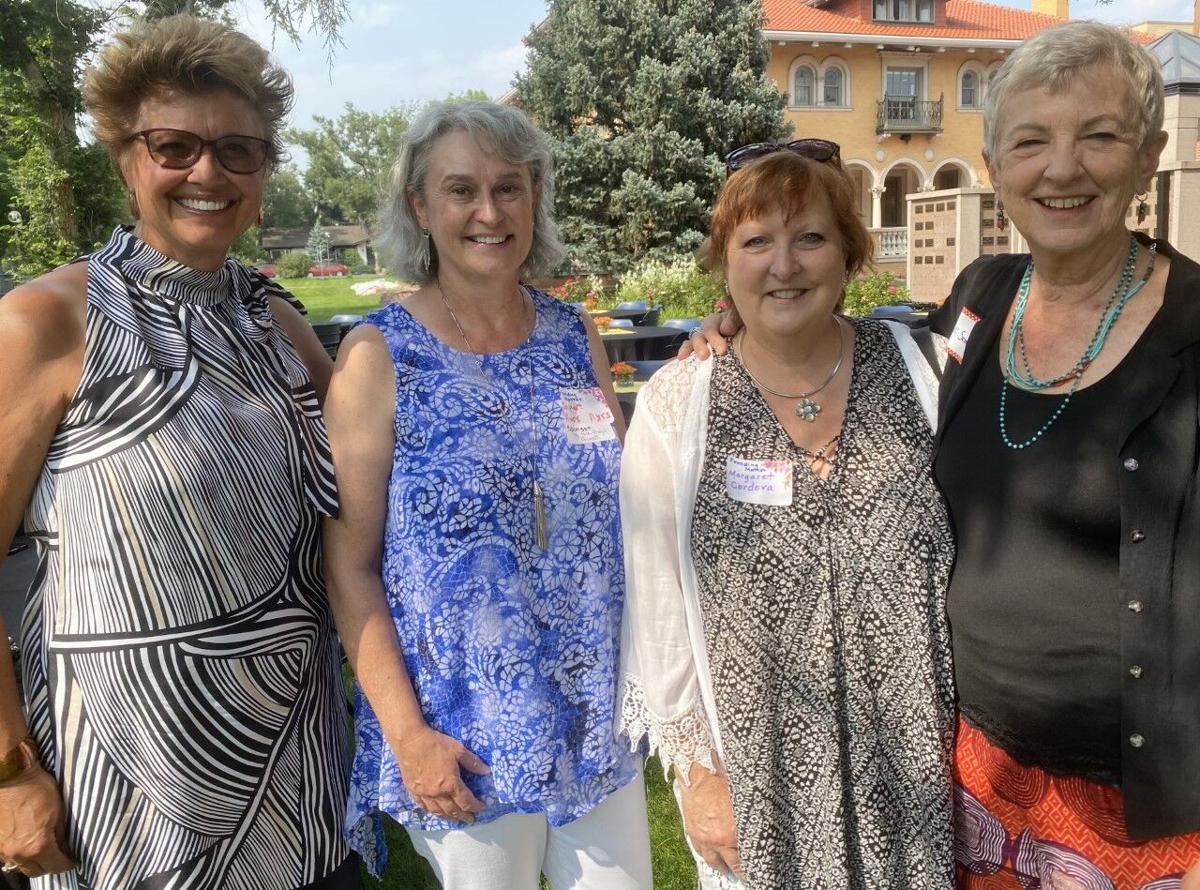 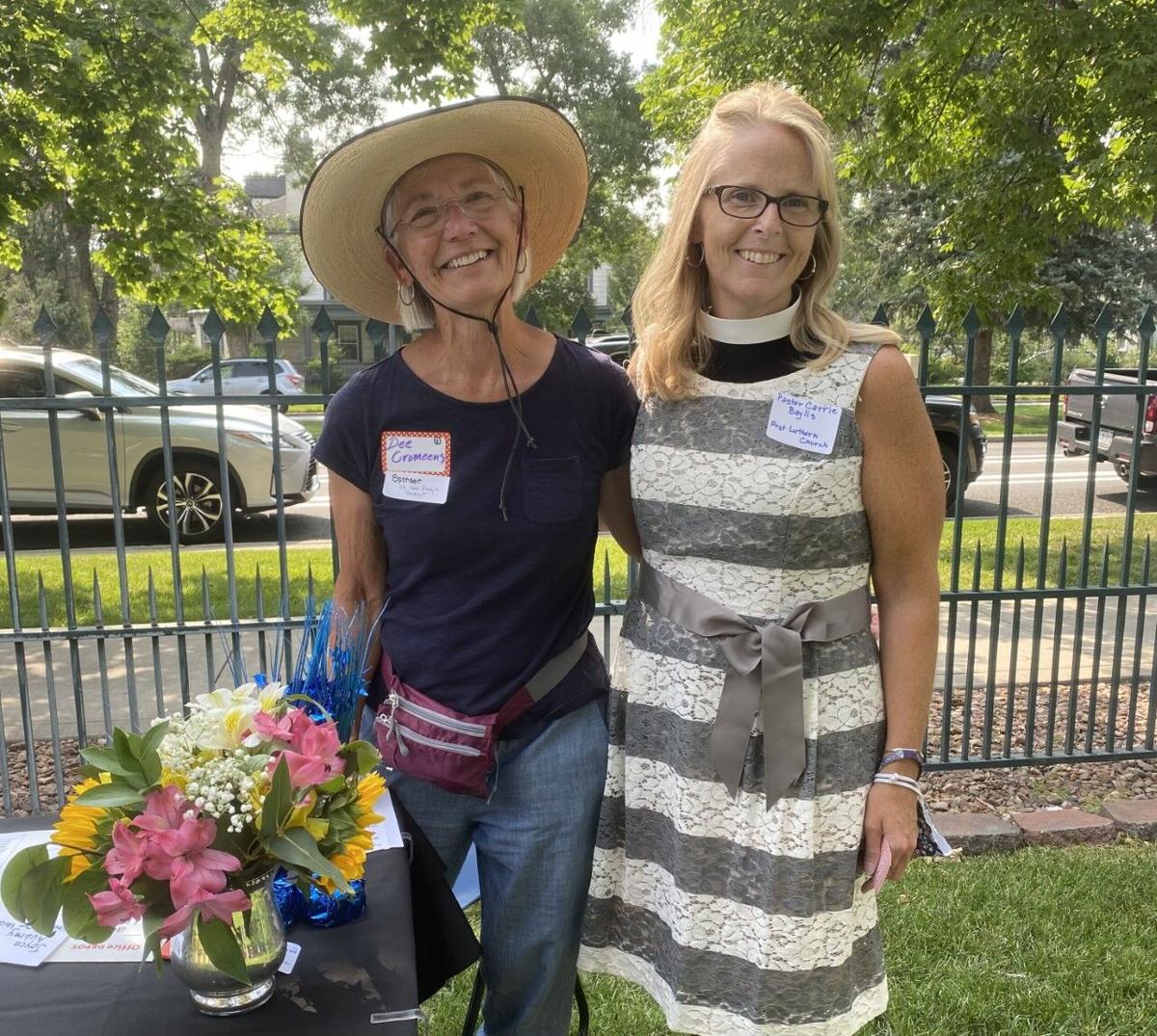 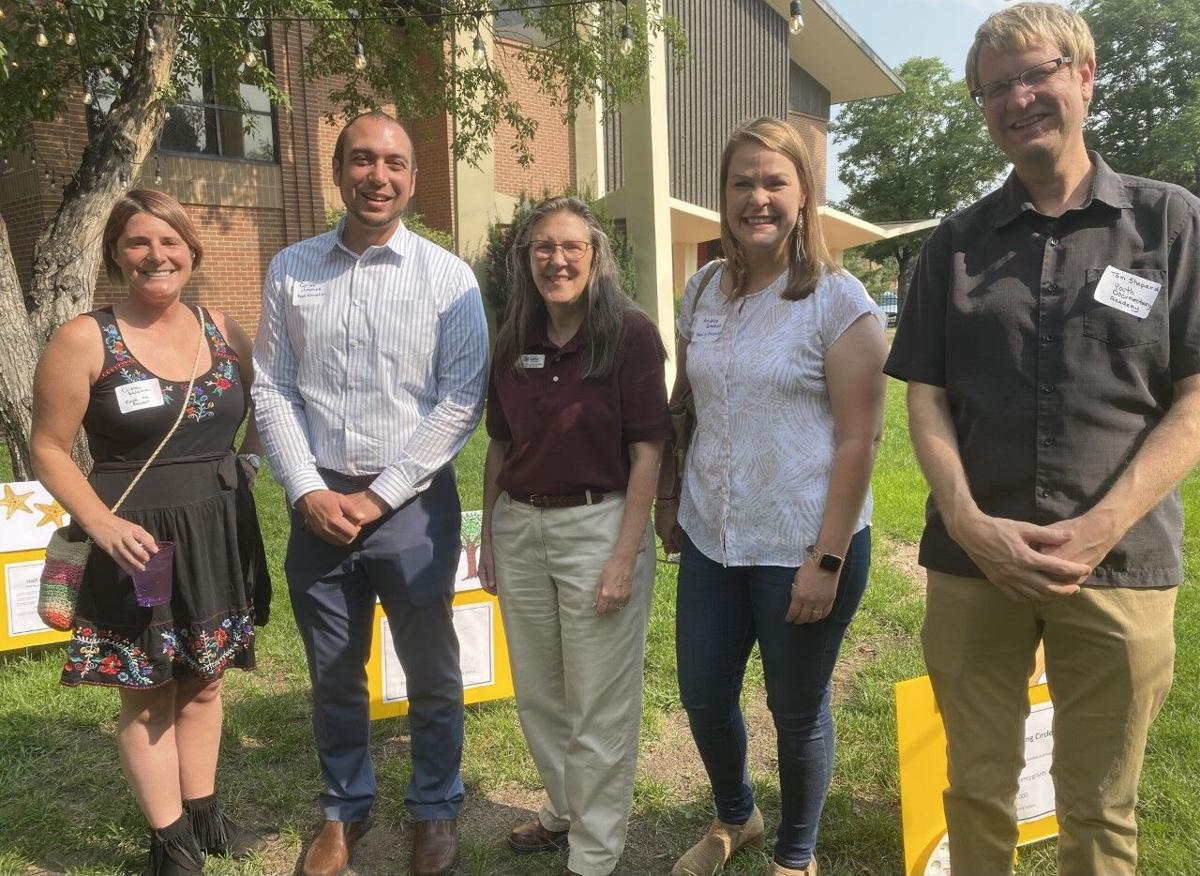 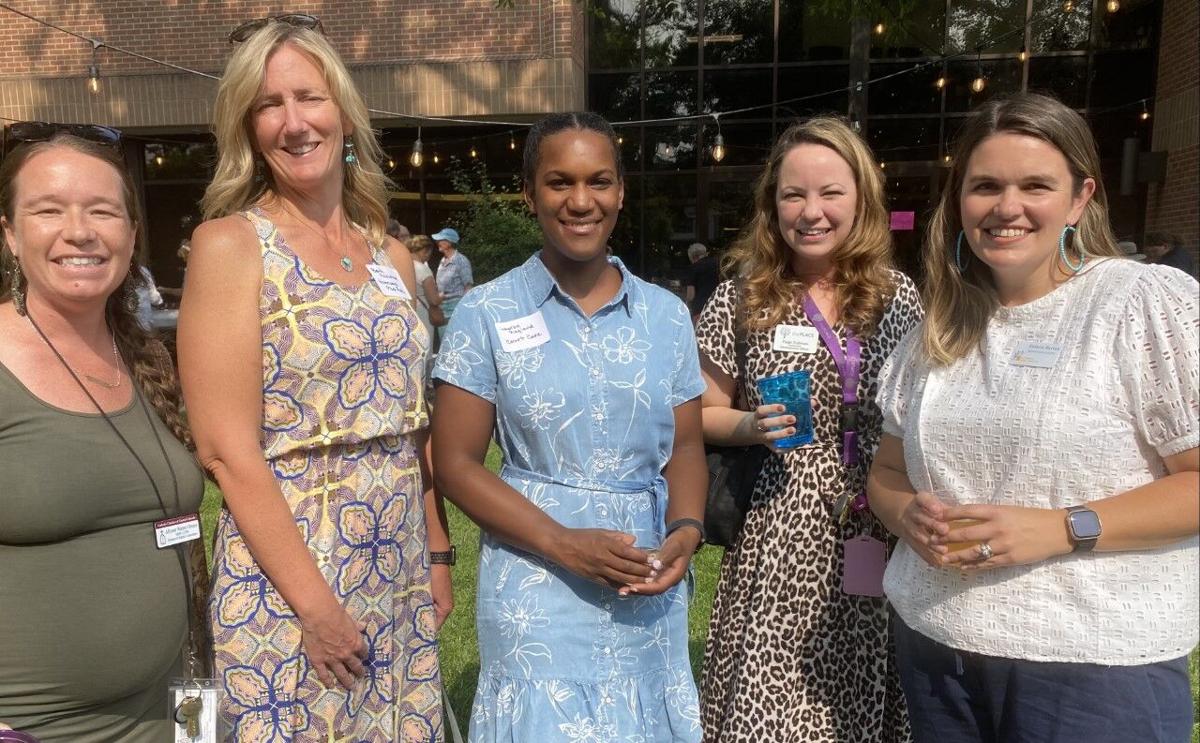 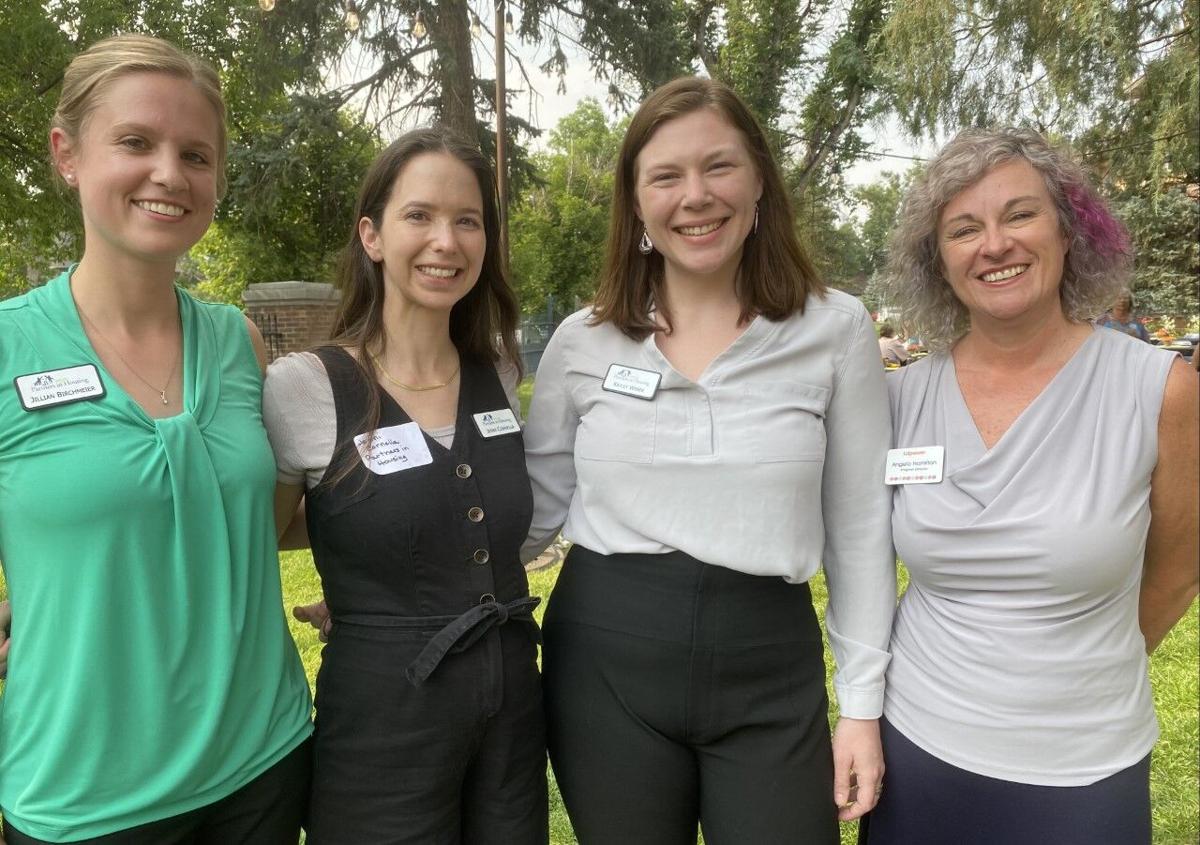 Those 2020 cancellations bumped the Half the Sky Giving Circle 10-year anniversary celebration. Instead, members of the philanthropic group gathered this Aug. 9 for a 10+1 year garden party.

On a sunny late afternoon, party tables filled the tree-lined lawn at First Lutheran Church. Conversations were enthusiastic as members reconnected and welcomed representatives of nonprofits that have received grants over the years.

Kathy Holmes shared the group’s history, dating back to 2009 when she and several other founding members were in Mesa, Ariz., for “good conversation and good wine.” And giving circles.

Familiar with giving circles in other parts of the country, they envisioned one for Colorado Springs open to all women interested in supporting nonprofits “addressing the needs of women and children.”

Several of the women had heard Michael Hannigan, then with Pikes Peak Community Foundation, “speak about the importance of investing in your own community,” said Holmes. They didn’t want to have a lot of meetings and planned it to be available so women of all means could participate. In addition, she said, they wanted “to educate ourselves about what was needed in our area.”

By 2010, the group’s mission was in place, they had interviewed their first nonprofit candidates and the first grants were made.

“A lot has been learned in the last 11 years as grant processes have been refined and simplified,” Holmes said. “We have learned about the challenges of the nonprofits and the people they serve. Our numbers have grown from five to 90-plus, which enables the group to give more to the agencies chosen through the grant process.”

There are active members and others who choose to donate but not actively participate. “Every person involved makes the organization stronger and therefore helps our community to grow stronger,” Holmes said.

Because their focus is women supporting groups that improve life for women and their families in El Paso County, the name Half the Sky Giving Circle was chosen. Why? It’s from an ancient Chinese proverb often quoted from “Chairman Mao,” Mao Zedong, that “women hold up half the sky.”

Group president Mary Kay Rockwell thanked everyone for “making this community a better place as we recognize our past and our future.” And she introduced representatives of 24 of the grant recipient agencies from the earliest to 2021. Altogether there have been 48 grants for a total of $103,000.

Max Cupp, manager of philanthropic services for Pikes Peak Community Foundation, thanked the group, calling Half the Sky “a model for giving circles.”