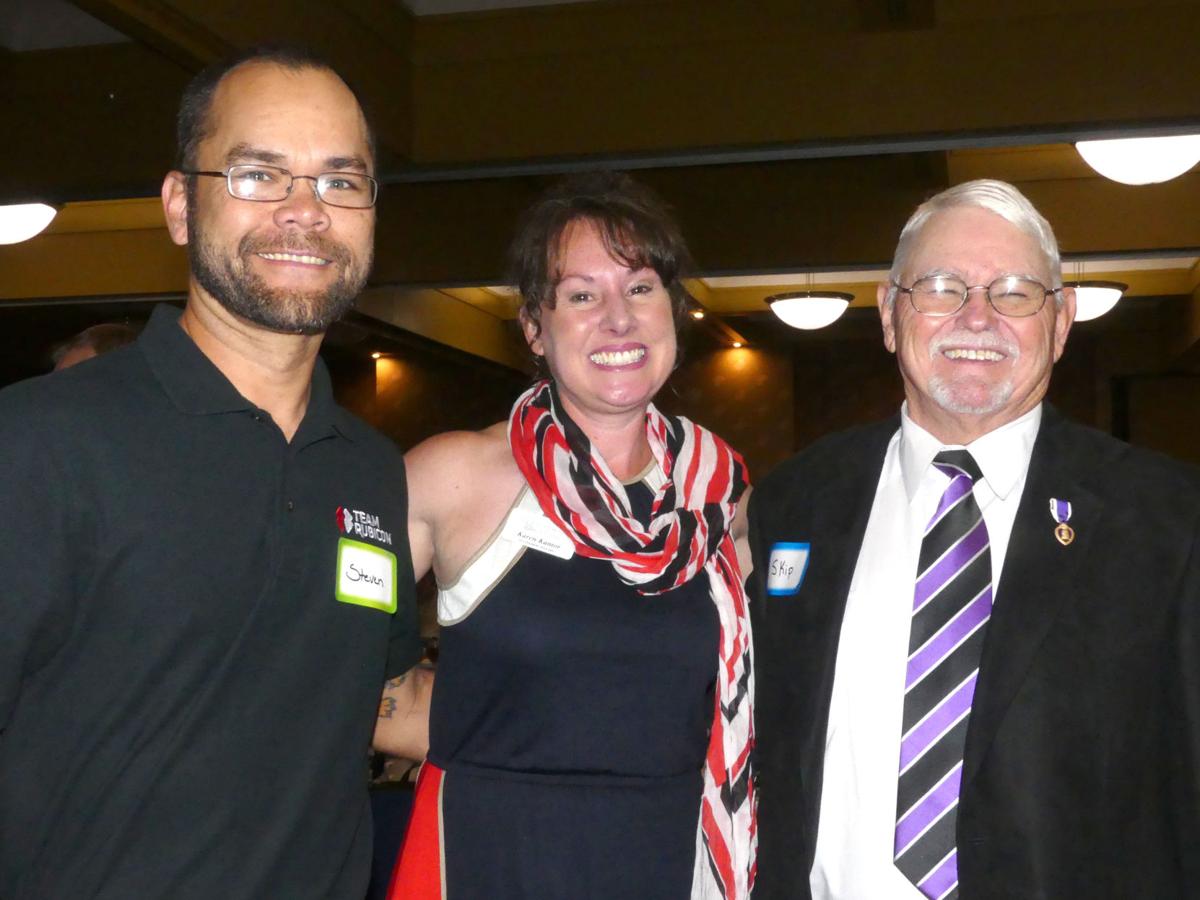 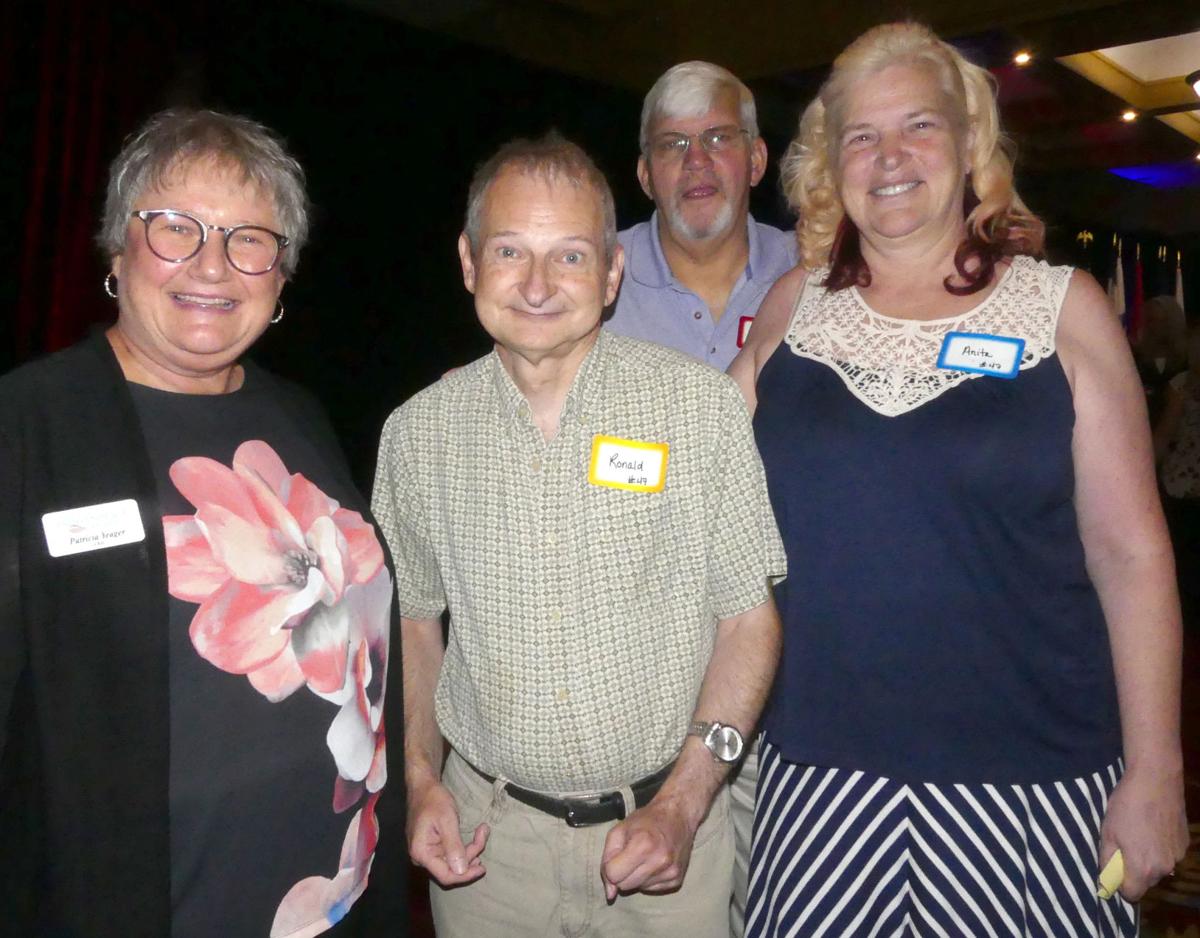 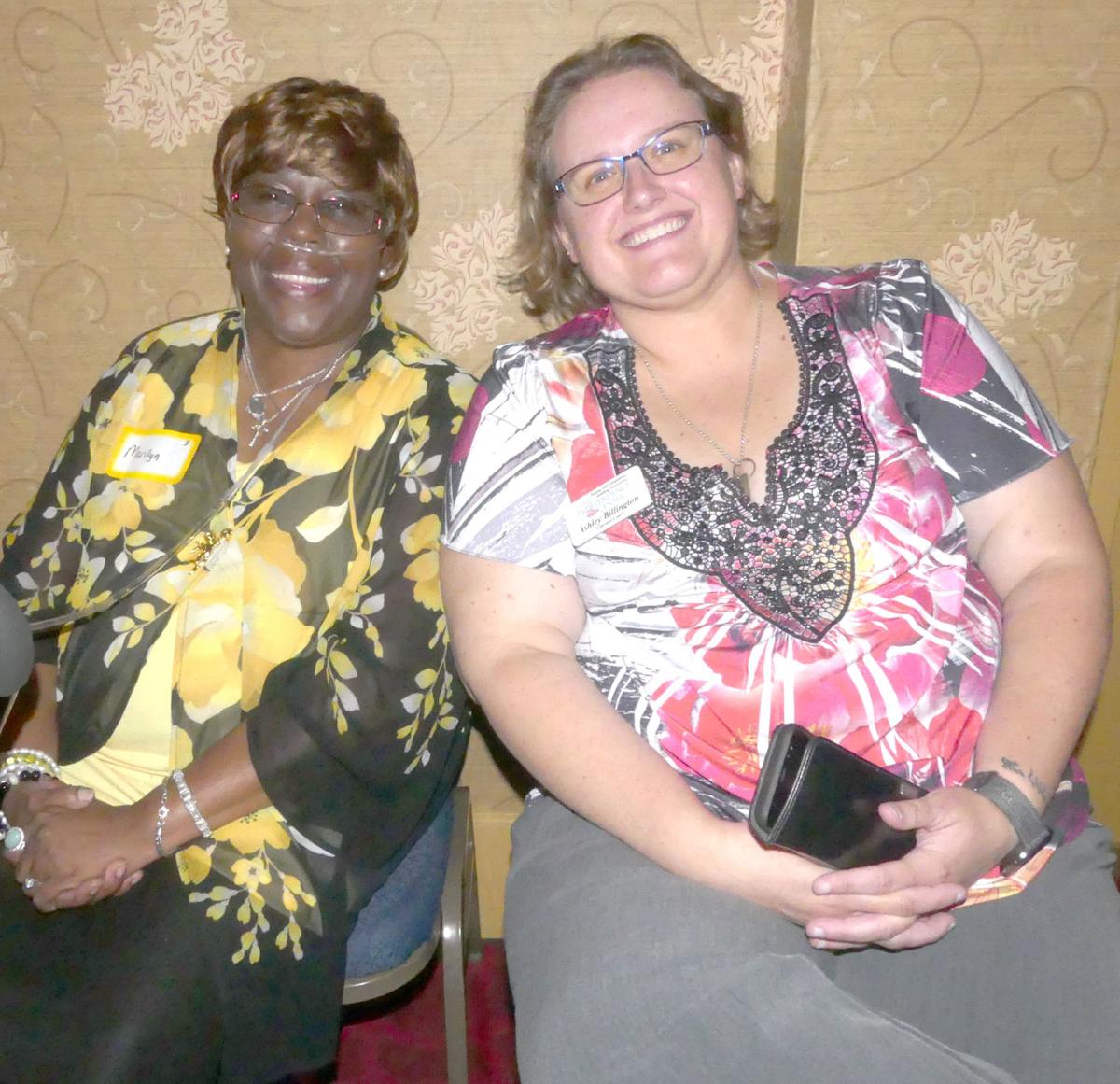 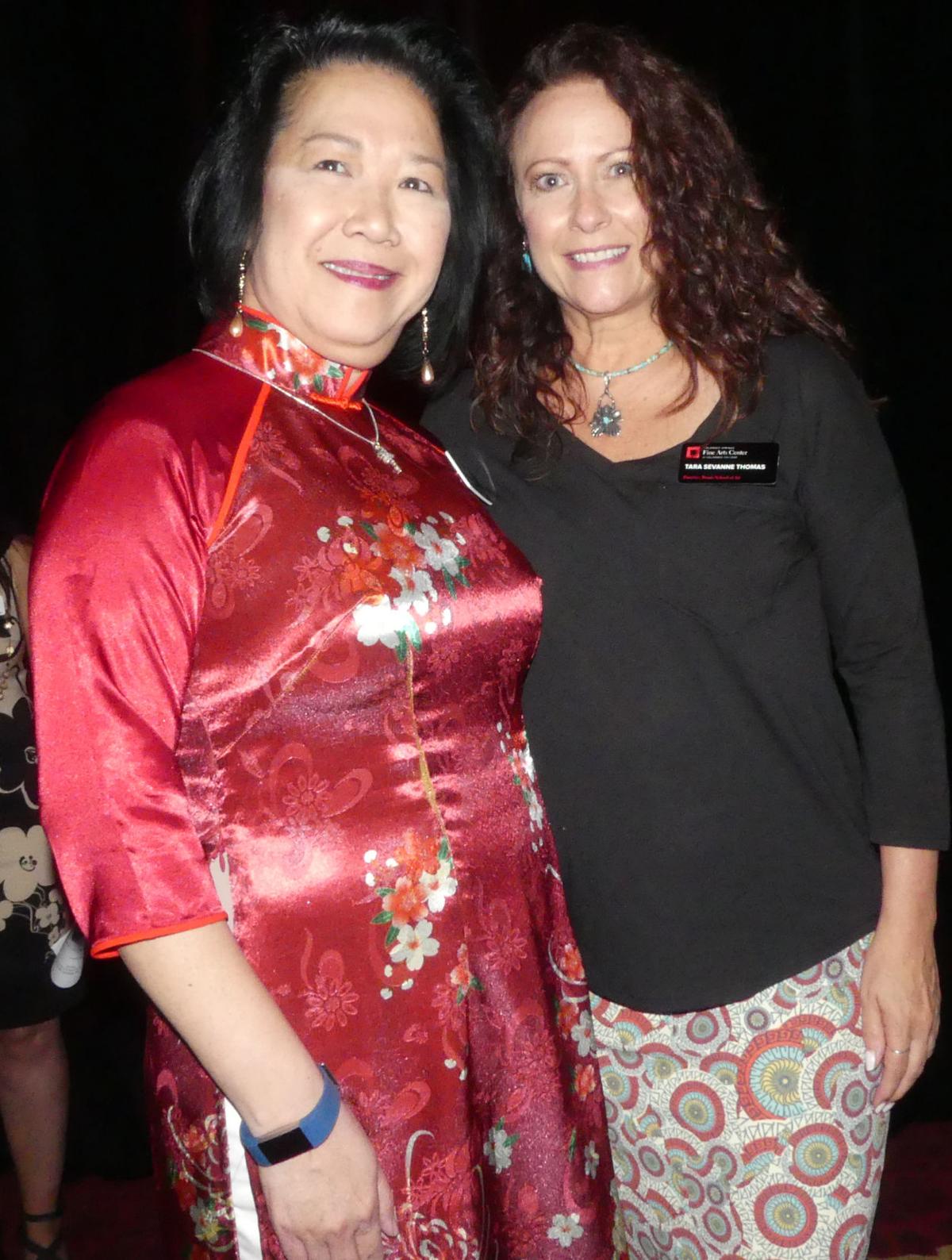 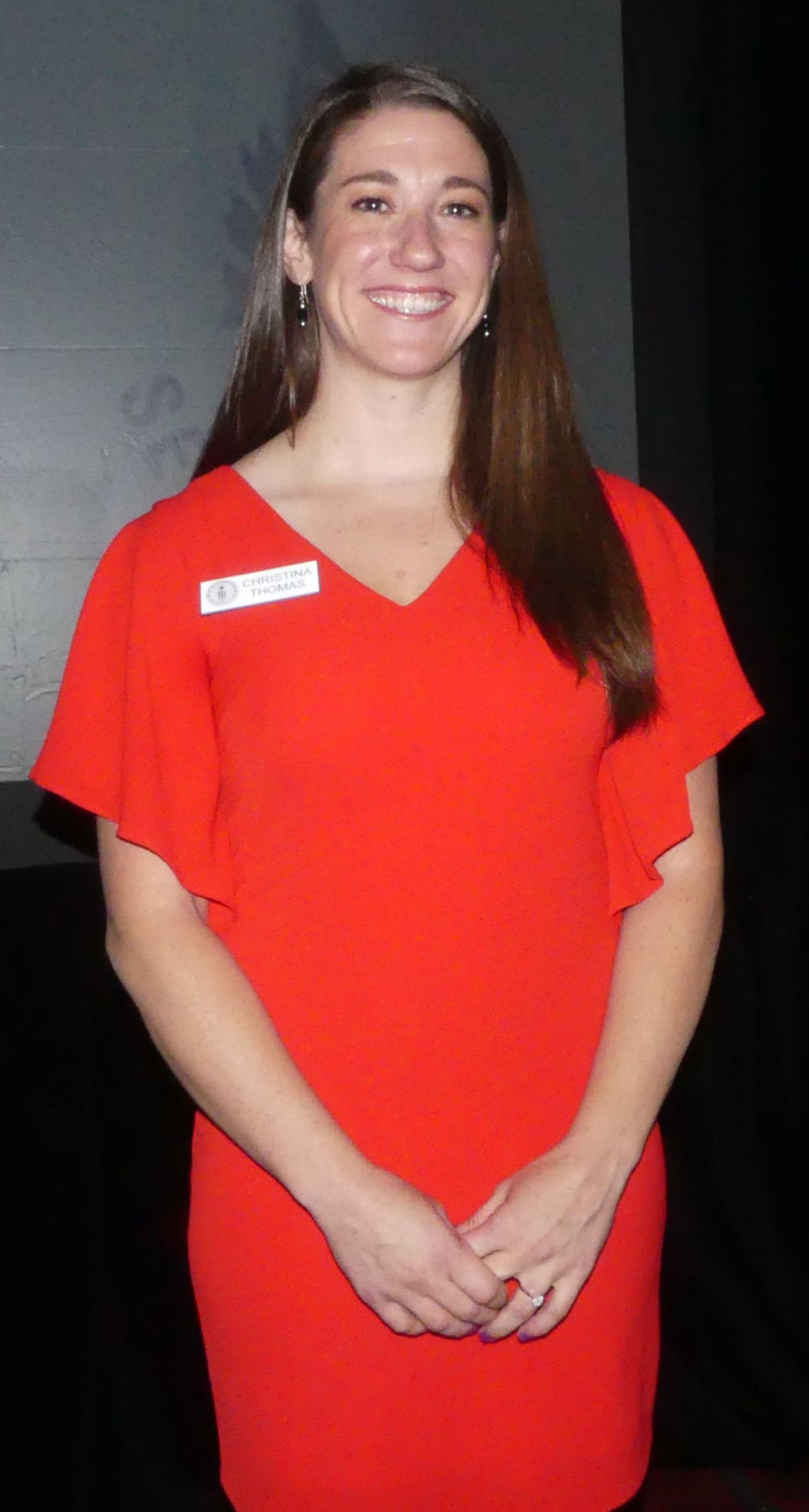 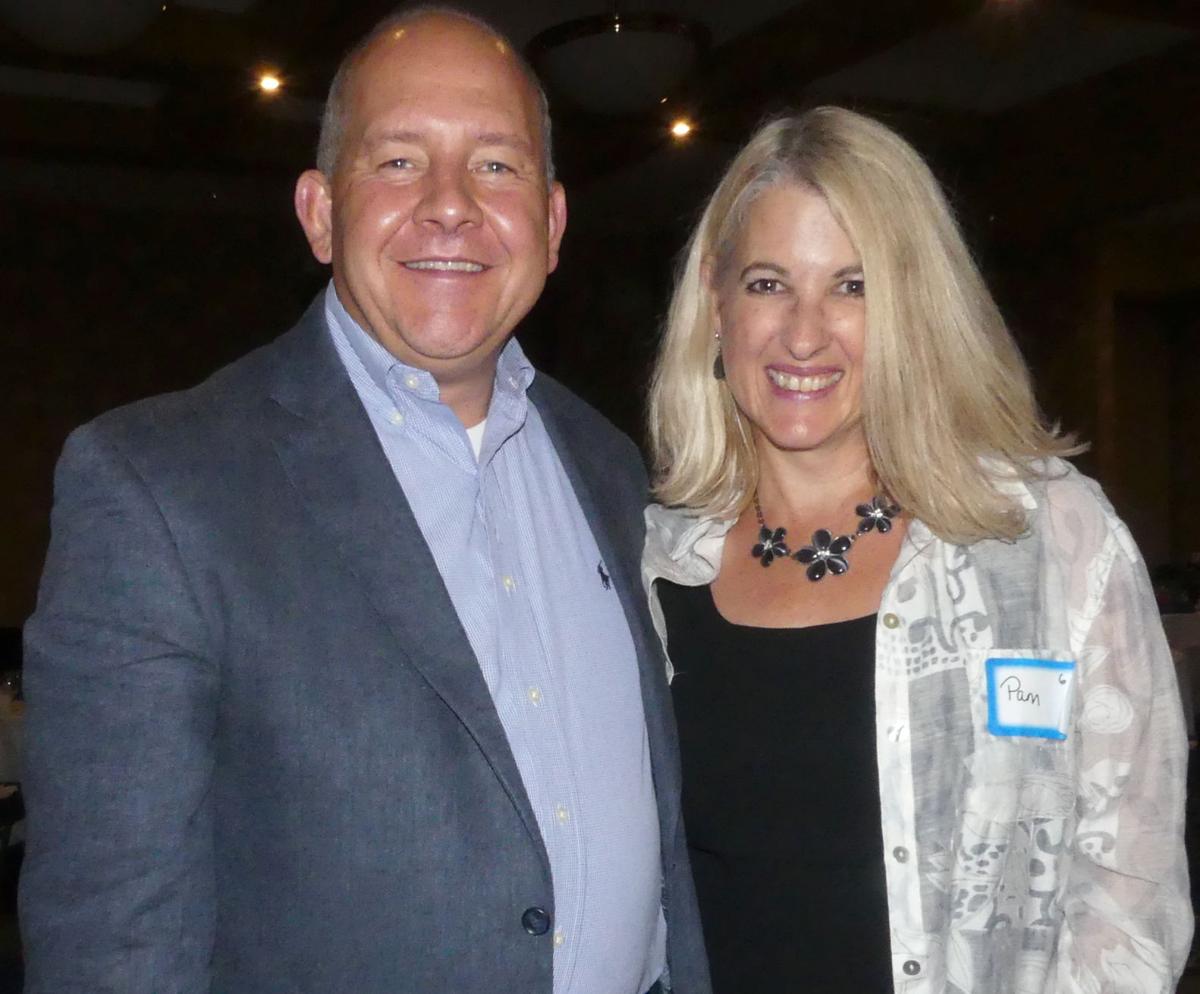 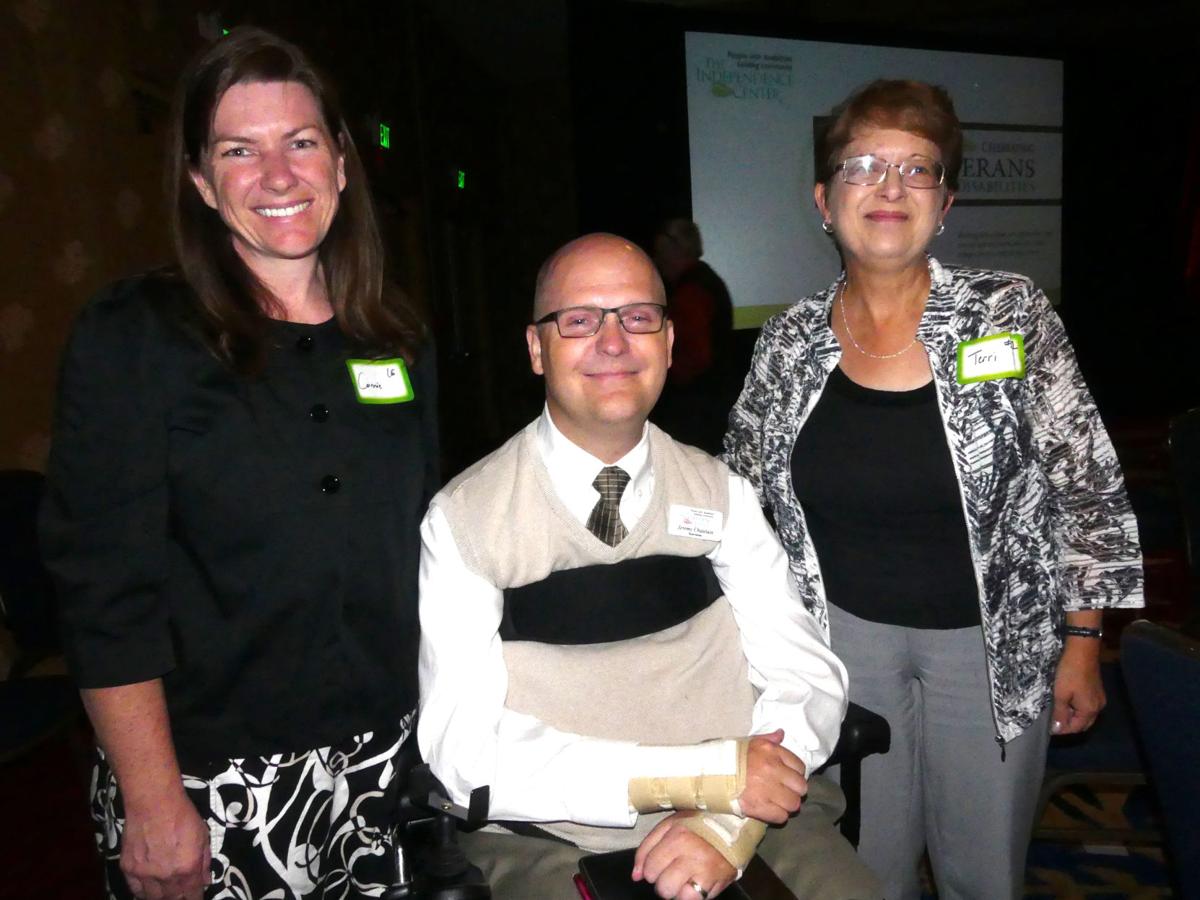 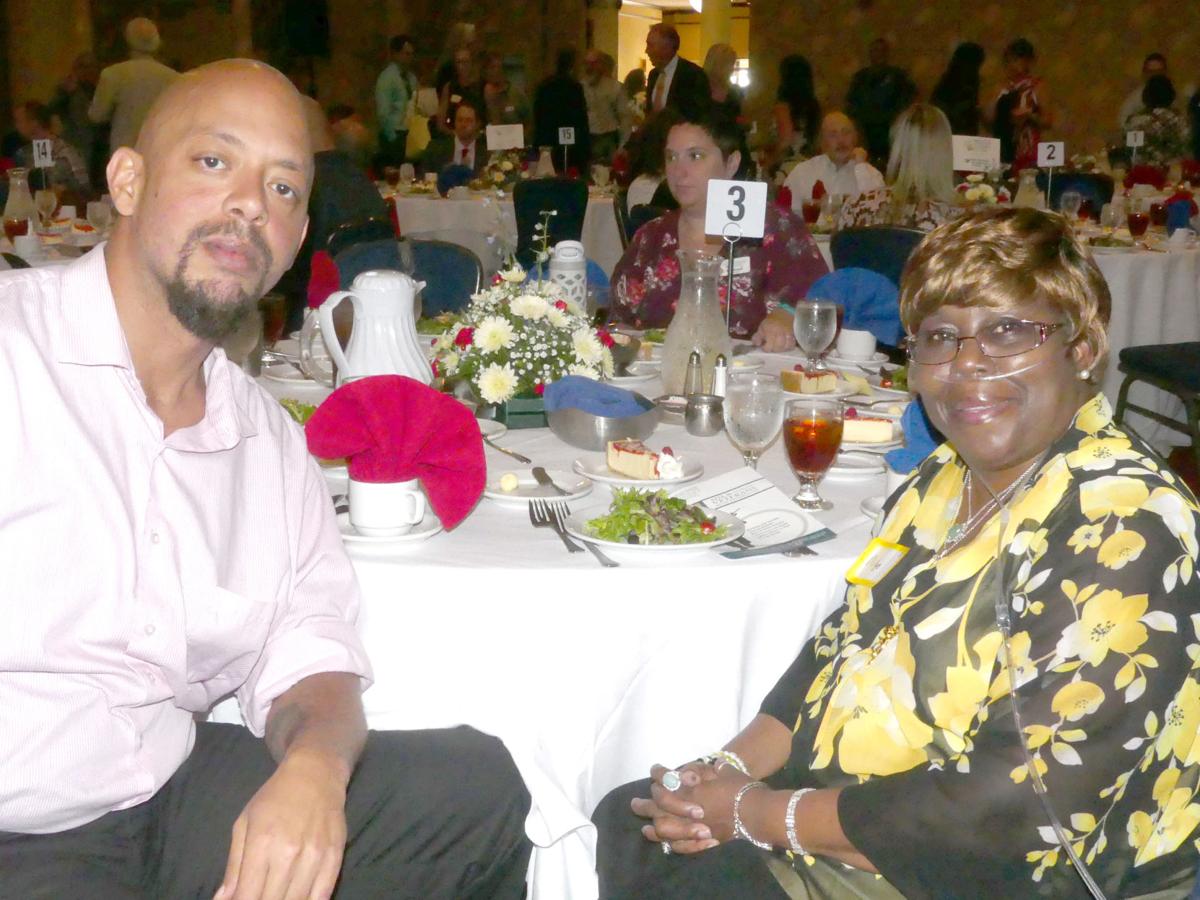 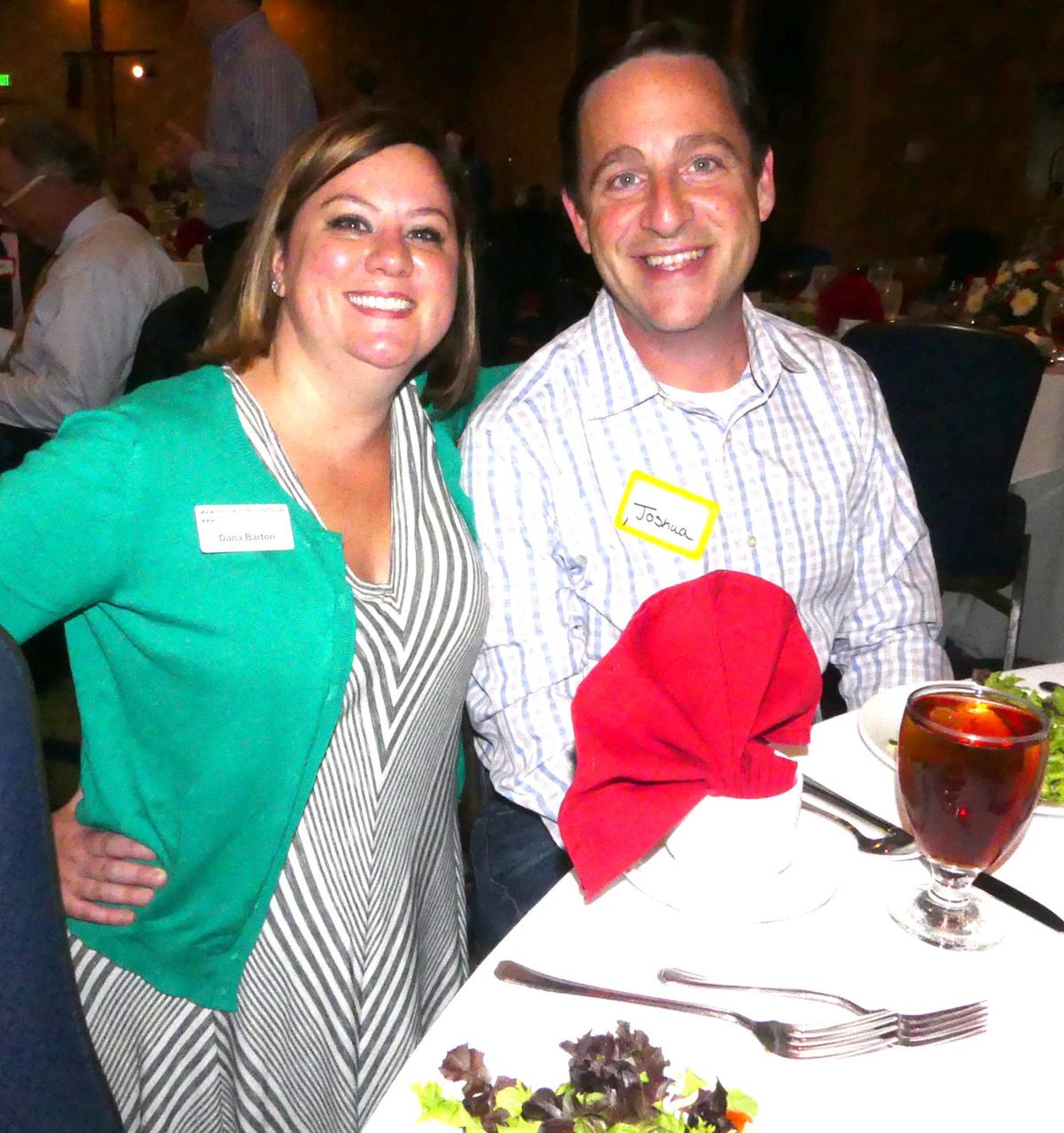 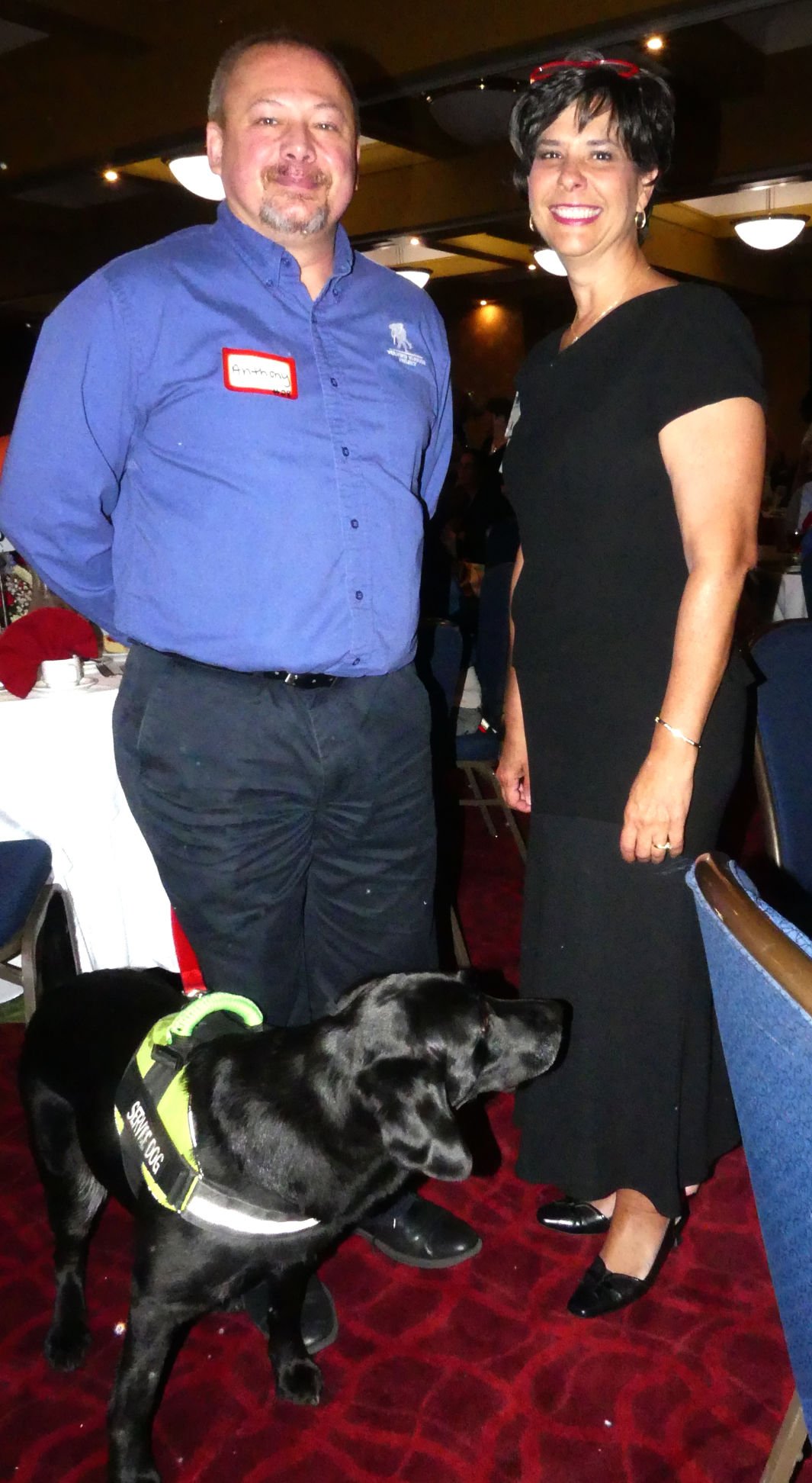 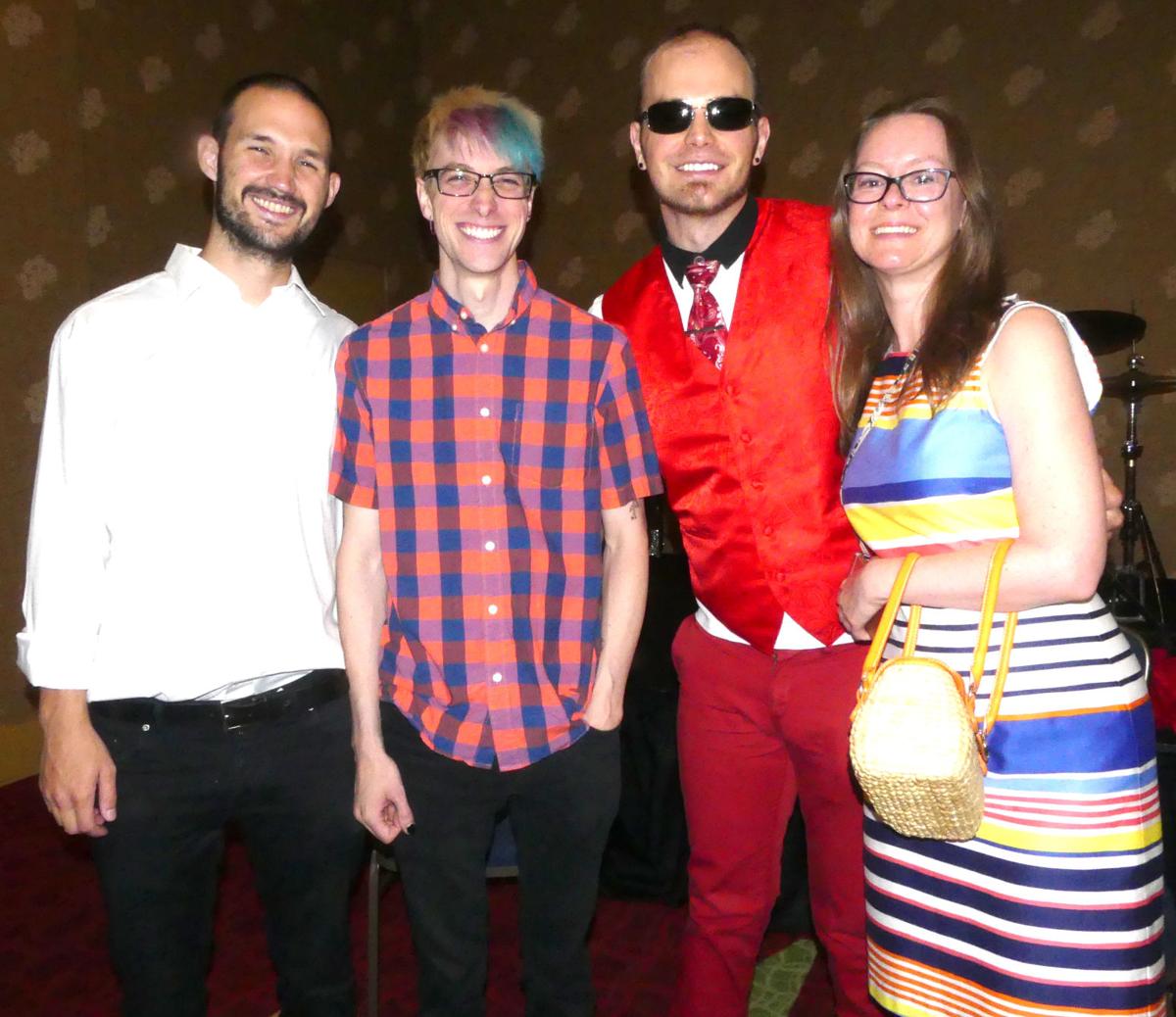 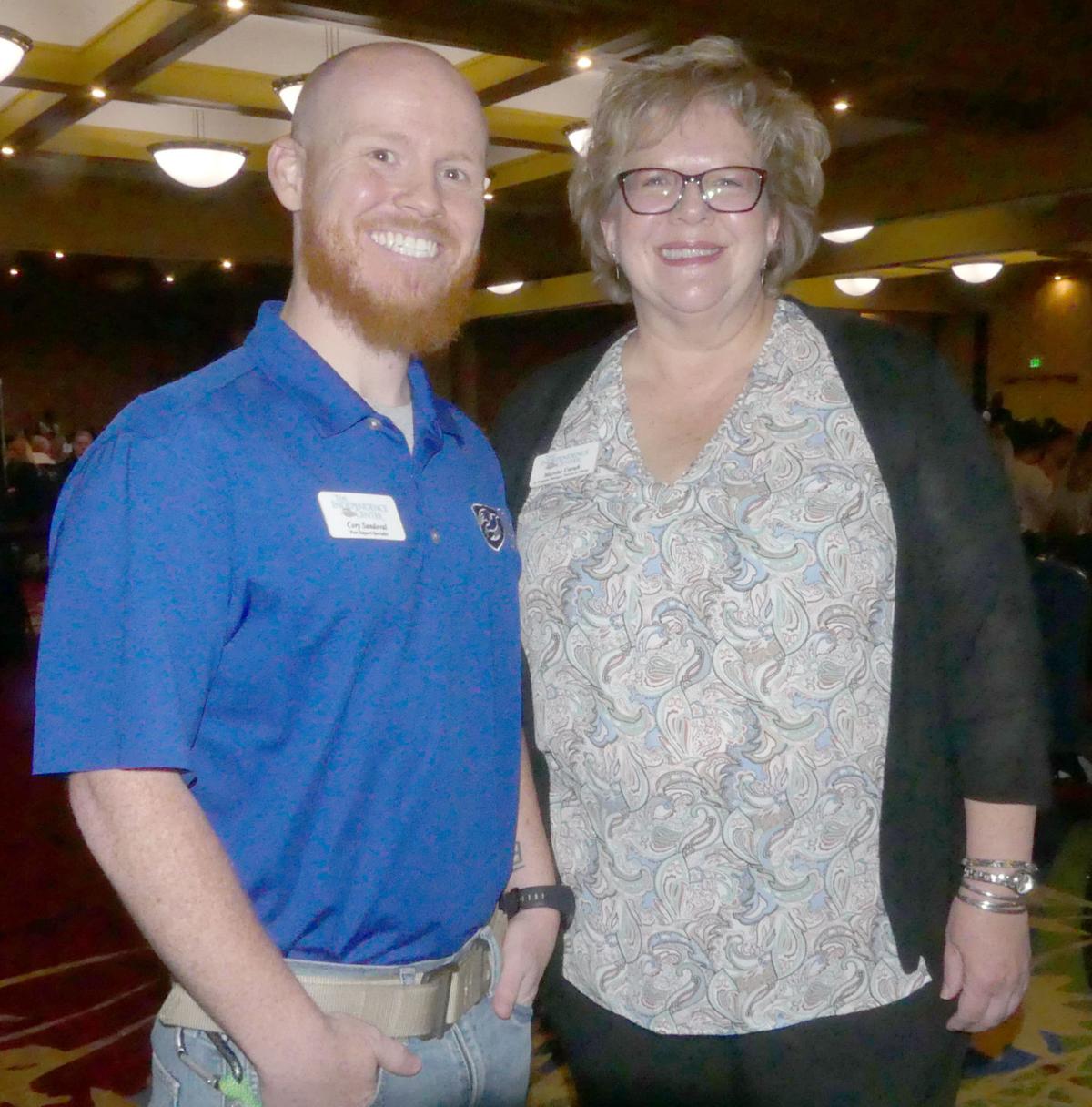 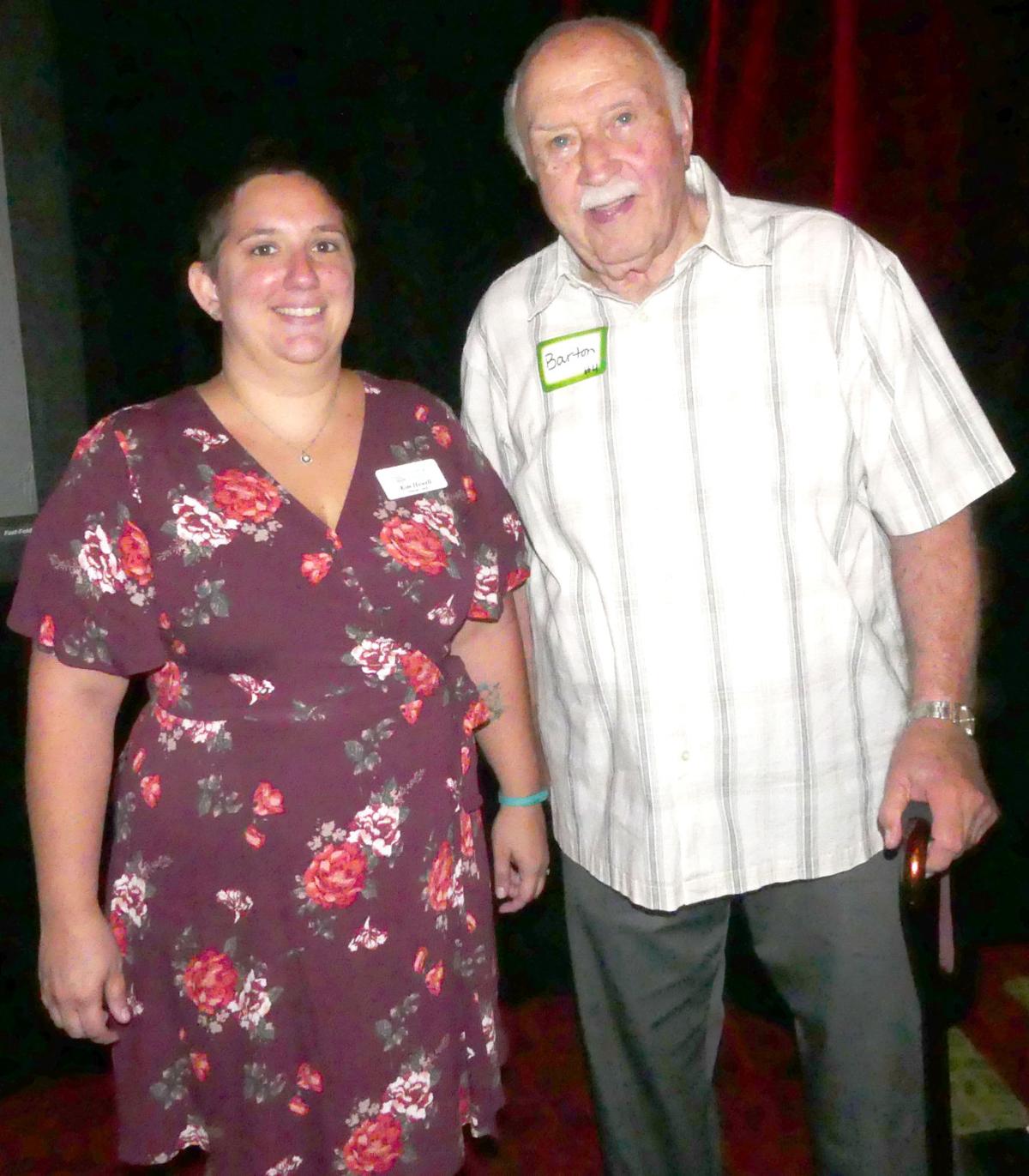 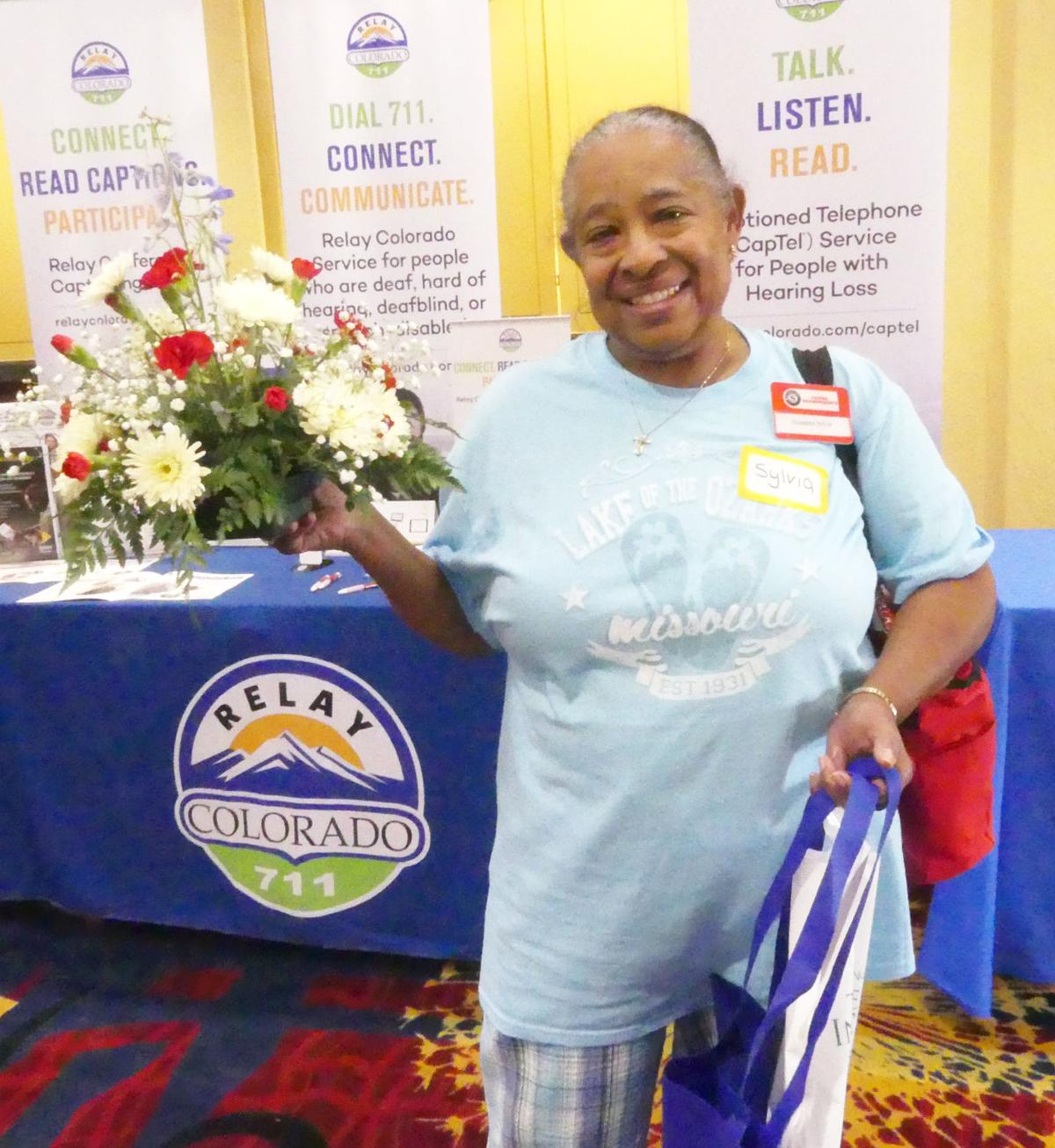 “Happy Birthday, ADA,” was the song of the day as The Independence Center celebrated veterans with disabilities July 26 at Hotel Elegante.

The Americans with Disabilities Act was passed July 26, 1990, and for the fourth year, the anniversary was celebrated on that date with the nonprofit’s awards and fundraiser.

Veterans, their IC programs and staff were cheered by 375 guests, who had been challenged finding back roads to the lunch after a fatal accident shut down Circle Drive and Lake Avenue in front of the hotel.

Introducing Mayor John Suthers, CEO Patricia Yeager thanked him and the city for working toward compliance with the ADA. That day it was announced that city officials are asking for $300,000 for new hires to help give more equal access to the disabled.

Awards presented for work with disabled veterans went to:

Skip Ripley, a Purple Heart recipient from Vietnam, Achilles International, “a community of support for adaptive recreation opportunities.” The Achilles Freedom Team helps give veterans an opportunity to participate in sports.

Kim Nguyen and Tara Thomas, Colorado Springs Fine Arts Center’s Bemis School of Art Military Artistic Healing Program. Art therapy program for veterans. “Many veterans have a difficult time expressing the gravity of their experiences and feelings, leaving them with invisible wounds such as PTSD. The ability for a veteran to share their feelings is a vital part of the healing process.”

Steven Nedorolik, Team Rubicom, “which connects military veterans and veterans with disabilities with first responders to address natural disasters around the globe.” This “provides a way for vets to transition from military life to civilian life.”

Among Independence Center programs described at the lunch was Veteran in Charge, which Veteran Coach Kim Howell called “a lifeline to our veterans who for too long have faced difficulties receiving the care that they deserve.”