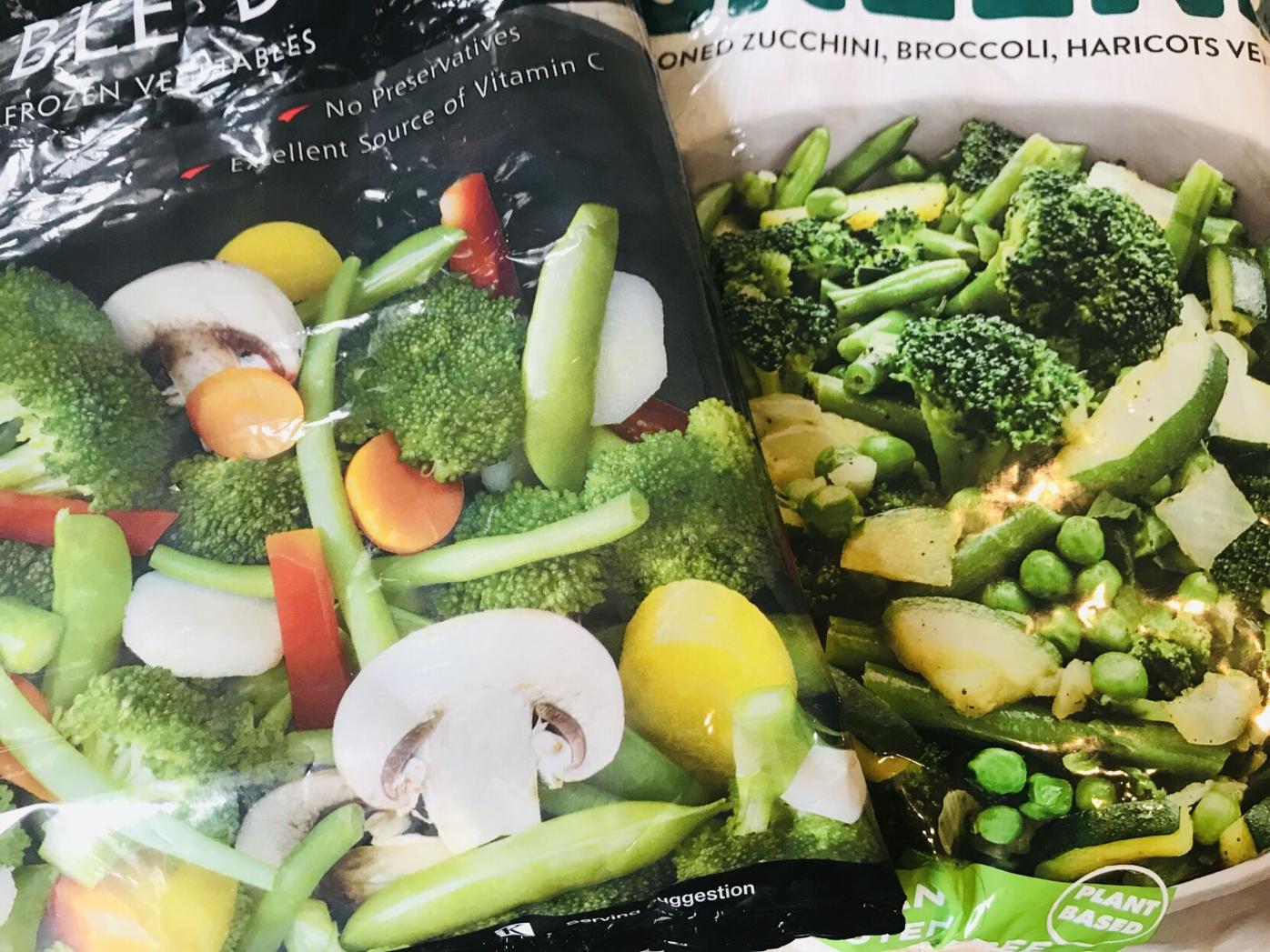 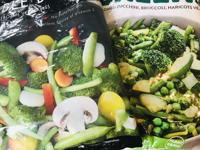 Gazette reporter Jen Mulson's job for the next two weeks, while she continues to eliminate FODMAP foods, is to find a protein source (almond butter, cheese, fish, eggs and a couple of protein powders were recommended) and to track symptoms. 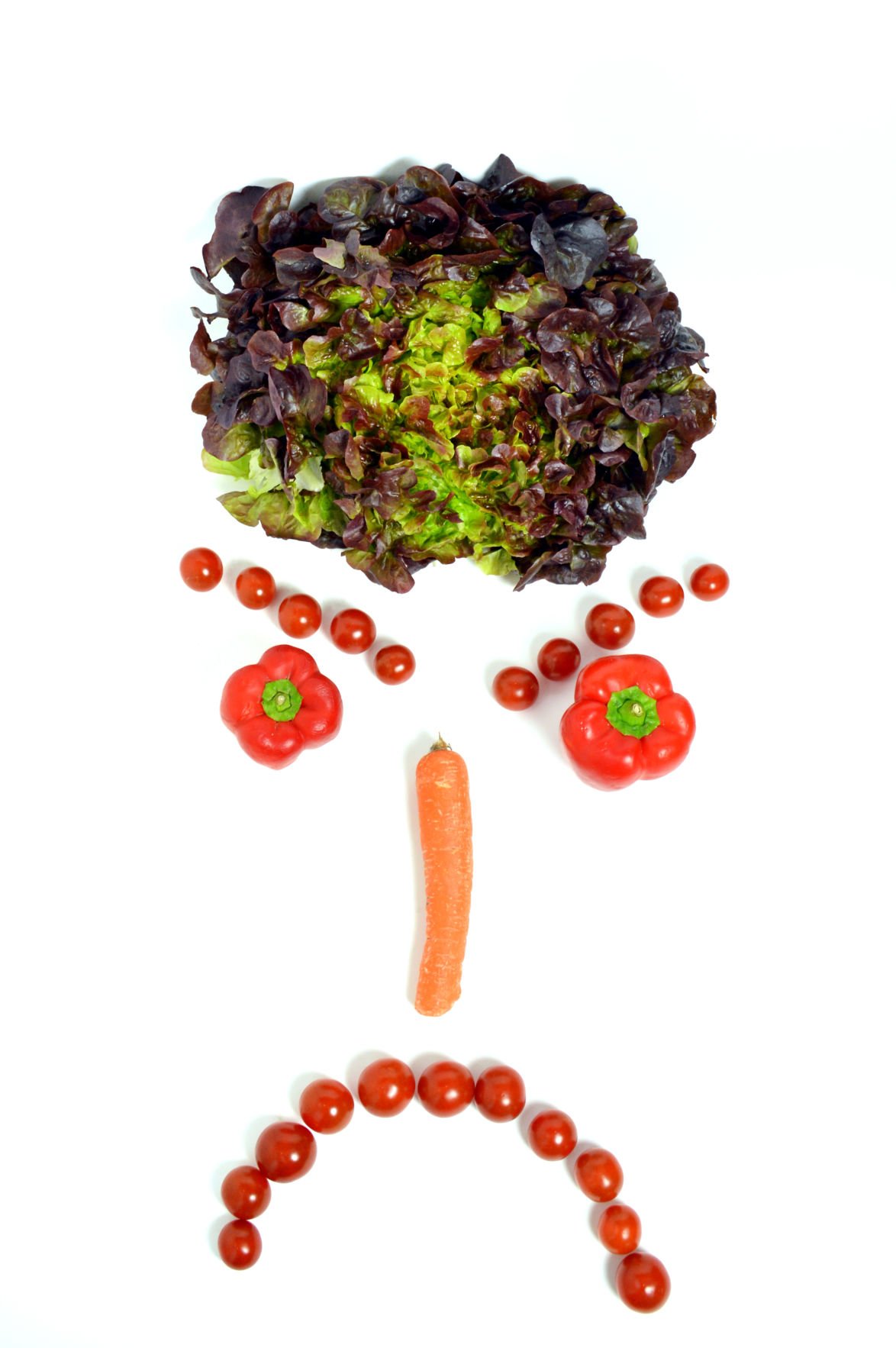 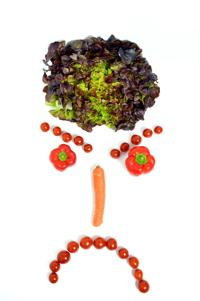 A Gazette reporter thinks she’s eating too many vegetables, and decides to request a free, one-on-one session from a Natural Grocers Nutritional Health Coach. The service is available to anybody. Courtesy

Gazette reporter Jen Mulson's job for the next two weeks, while she continues to eliminate FODMAP foods, is to find a protein source (almond butter, cheese, fish, eggs and a couple of protein powders were recommended) and to track symptoms.

A Gazette reporter thinks she’s eating too many vegetables, and decides to request a free, one-on-one session from a Natural Grocers Nutritional Health Coach. The service is available to anybody. Courtesy

I eat too many vegetables.

There, I said it. My secret is out. And I know you’re likely scoffing at that statement, since everything you ever hear tells you to incorporate more vegetables into your diet.

But, as with many things, I took it too far. I’m a veggie overachiever. I’ve been this way about my diet all my life. When they told us fat was bad and to eliminate it from your diet in the 1990s, I did. Guess what happened to my skin? Weird, bad things, like dry, red lesions that emerged on my face and body. Doctors were mystified, though they never thought to ask about my diet.

Your body needs fat — we know this now.

“Fat nourishes your brain and brain health. We’re learning so much about different science, like it used to be cholesterol raises cholesterol and eggs are bad. We’re learning maybe we were wrong,” said Mindy Brown, a nutritional health coach at Natural Grocers. “Don’t feel guilty about eating fat.”

Live Well: Work to find root cause behind illness symptoms

Don’t feel guilty about eating veggies either. Just don’t go overboard. Sometimes I eat them for breakfast, lunch and dinner. But when I started to develop belly pain after eating said meals, I realized something wasn’t right. That’s why, when I learned Natural Grocers offers free, one-on-one nutritional coaching sessions, I hopped online and asked for help.

Typically, these sessions are done in-person and coaches will walk you through the store afterward, looking for supplements or foods that might help with issues you’re having. Now sessions are being conducted by phone or video chat.

“I want to be a cheerleader,” Brown said. “I don’t want to be like, ‘Here’s a bunch of stuff; have a good day.’ I don’t think people will stick to it, (but they might) if they know they have some support behind them.”

The first 30 minutes of our hourlong phone session involved lots of questions about my health and diet. That was followed by her ideas of what might be going on and recommendations. Mind you, Brown is not a doctor and cannot diagnose anything. She has a masters of science in health and nutrition education and spent the past six years as the vitamin manager for the wellness center at a King Soopers.

Live Well: No New Year's resolutions, only a recommitment to intentions

Before our session, I’d already taken matters into my own hands. Through some research into the FODMAP diet, I’d learned all of my favorite foods might be triggering my symptoms. FODMAP stands for fermentable oligosaccharides, disaccharides, monosaccharides and polyols — short-chain carbohydrates (sugars) the small intestine has difficulty absorbing.

This diet often is prescribed to those with irritable bowel syndrome and/or small intestinal bacterial overgrowth. They’re asked to go through an elimination process to see if they feel better when they don’t eat particular foods. I don’t know that I have either of those health conditions, but I do know many of my usual foods are on the depressingly long list of stuff to be avoided: cauliflower, mushrooms, avocado, onions, garlic, apples, cherries, mangoes, sauerkraut, kombucha.

The list goes on. And on. Also? Sugar-free gum is the devil, what with all of its chemical sweeteners. I love gum. But I also love feeling good.

So I eliminated a bunch of foods a couple of weeks before I talked with Brown and was starting to feel better. I didn’t adhere strictly to the plan (I love a roasted mushroom, friends), but I was trying to eat differently.

Brown agreed my vegetable consumption could be the issue and liked my idea about the FODMAP diet.

“You probably have some inflammation and that’s something we can work on and work toward treating,” she said. “We need to do a lot of digging to figure out triggers and what is causing this. A lot of times it’s definitely diet. I’ll recommend at some point, if it seems like things are changing or getting worse, to see a specialist to rule out anything major going on.”

I also asked about the trendy Bulletproof Diet, which emphasizes foods high in fat, moderate in protein and low in carbs, and also promotes intermittent fasting. The diet’s creator, Dave Asprey, even recommends dropping a dollop of butter in your morning coffee.

“It’s one of the diets Natural Grocers doesn’t support,” Brown said. “Some of the claims made weren’t scientific, according to our nutritional education department at headquarters. The department helps us determine what’s science and what’s not, and decides what supplements we should carry and creates literature files.”

Brown hit on a couple of other problems in my diet, which I also suspected and have been working to address: not nearly enough protein and fats, which is likely a carryover from that anti-fat phase.

My job for the next two weeks, while I continue to eliminate FODMAP foods, is to find a protein source (Brown recommended almond butter, cheese, fish, eggs and a couple of protein powders) and to track symptoms. She also recommended a book, “Healthy Gut, Flat Stomach” by Danielle Capalino, a website (fodyfoods.com) and an app that can be downloaded at monashfodmap.com.

Brown and I will then reconvene to see how I feel and what foods I might have identified as problematic. From there, she’ll help me figure out the best way to perhaps reintroduce foods to my diet without causing an issue.

“I can actually make a difference,” Brown said. “I can help people and say, ‘Let’s try this and make progress.’”

To sign up for a free virtual session, go to naturalgrocers.com/nutritional-health-coaches. If you're a Natural Grocers member, you'll receive a $5 Nutrition Health Coaching Reward, which means five bucks off your next purchase.

Taking a moment to reflect on simple moments and interactions and how they fit into the bigger picture.