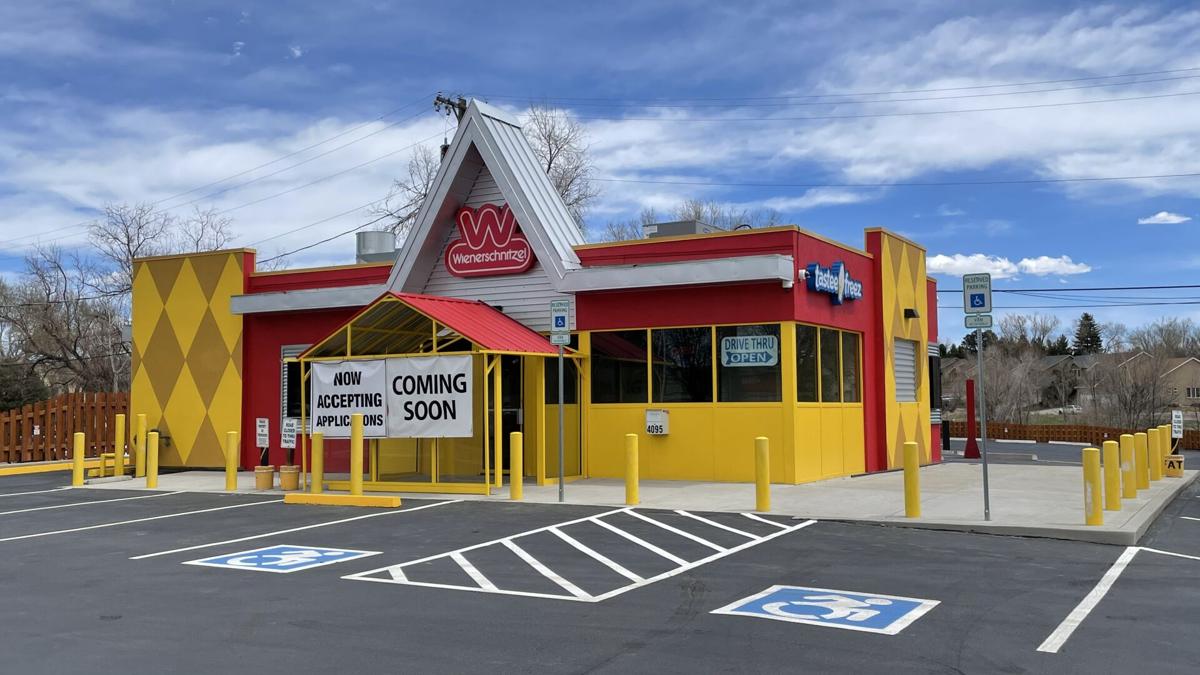 Wienerschnitzel opened at 4095 Austin Bluffs Parkway in Colorado Springs in May 2021. 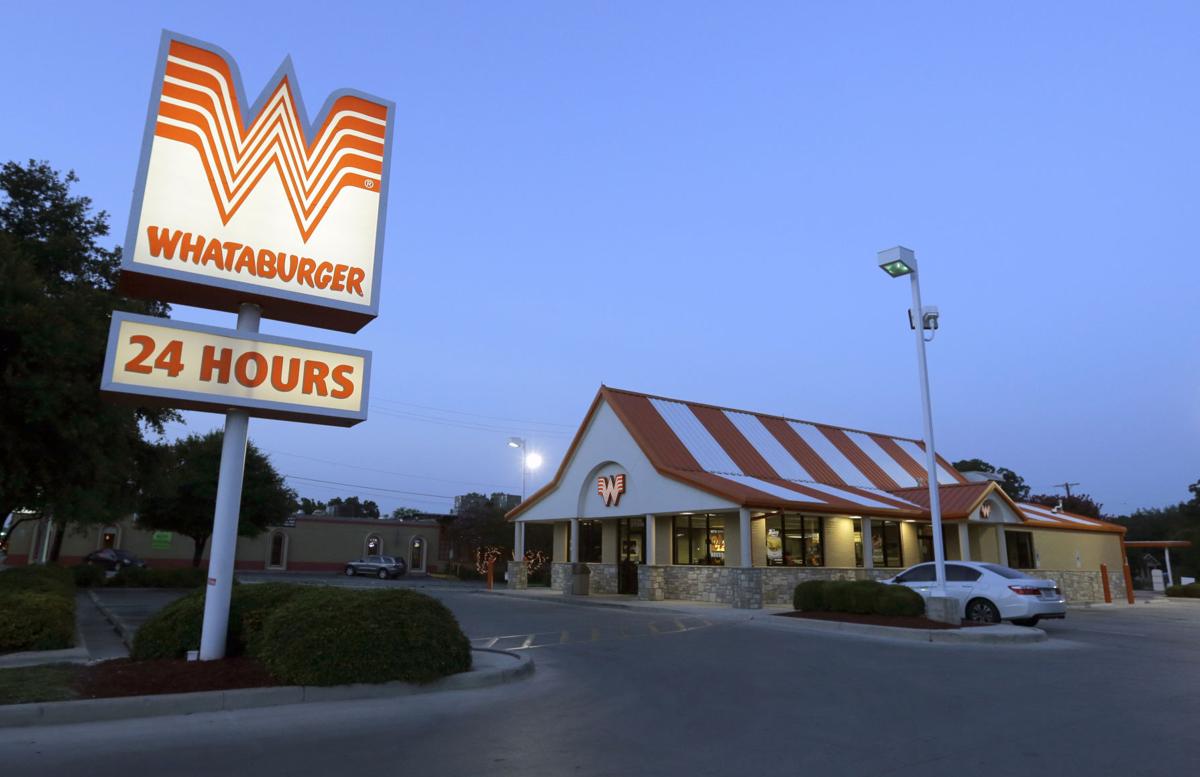 Birdcall, a Denver-based all-natural chicken chain, opened last month at the site of a former Taco Bueno restaurant near Powers and Dublin boulevards on Colorado Springs' northeast side. The building was remodeled inside and out to accommodate Birdcall's arrival. CHANCEY BUSH, THE GAZETTE 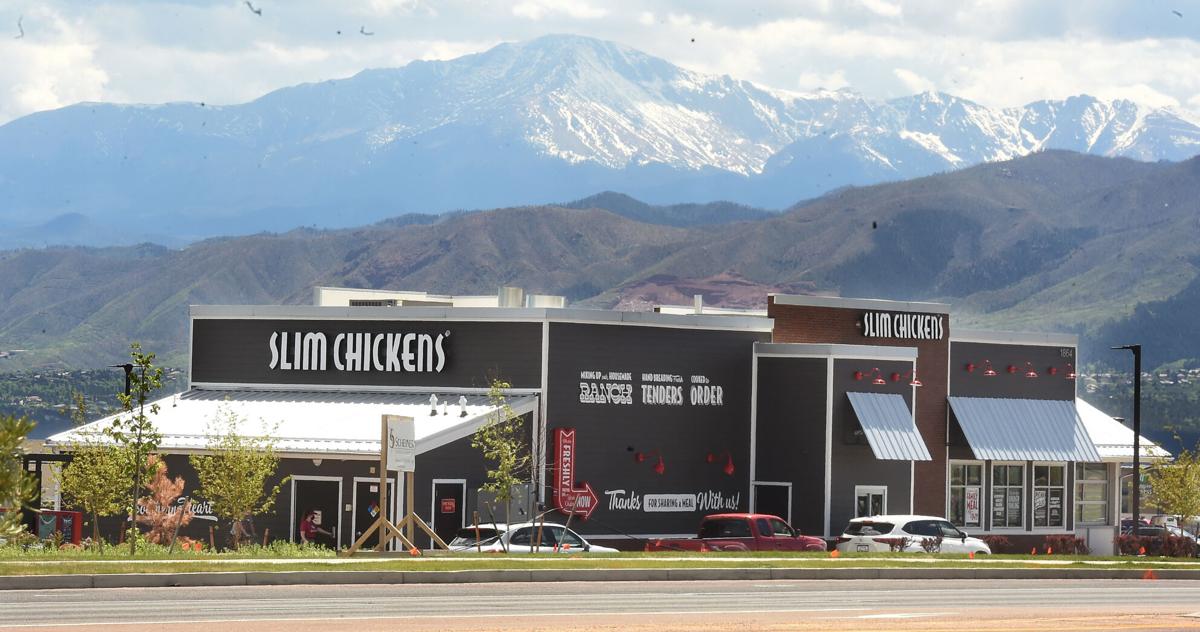 There will soon be another Slim Chickens in the Pikes Peak region. The first Slim Chickens has been popular on Interquest Pkwy. (Photo by Jerilee Bennett, The Gazette) 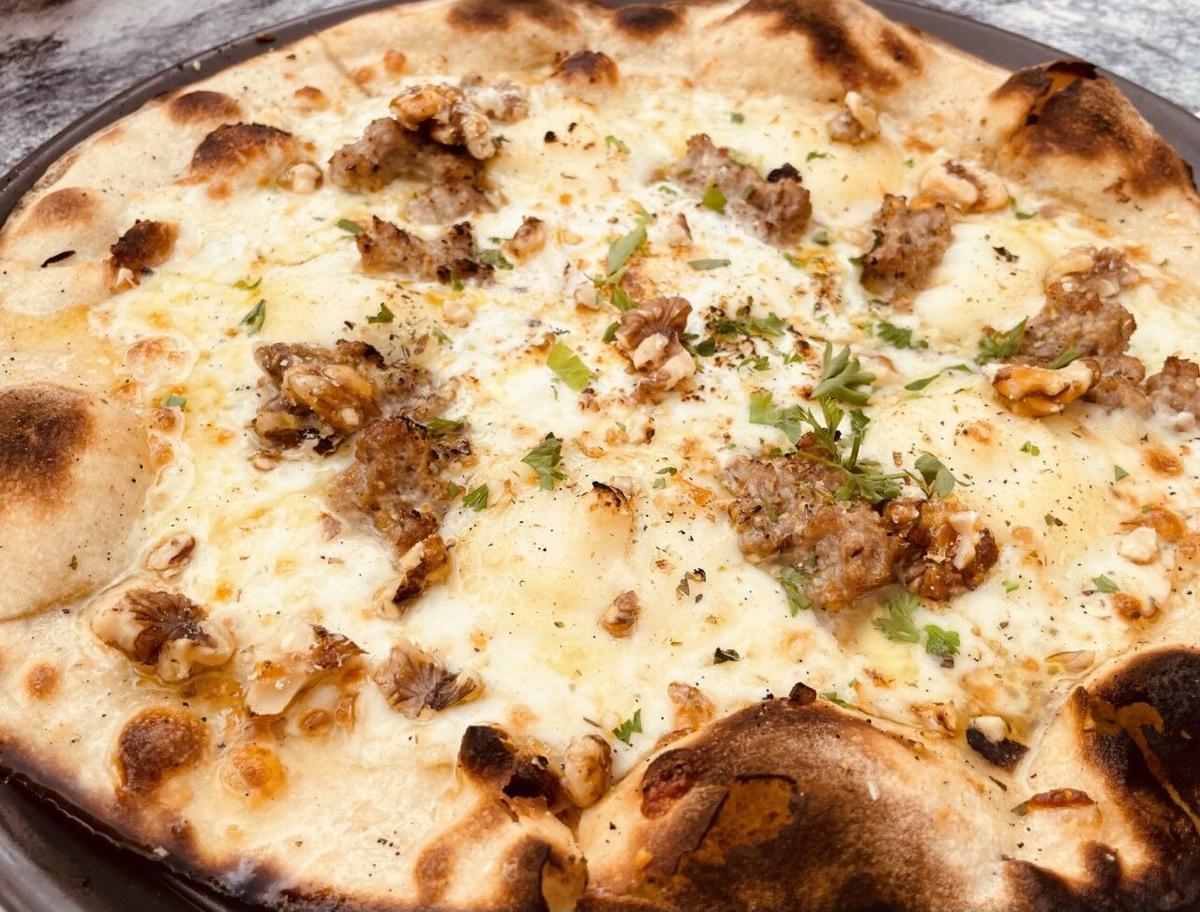 Good Morning Paulie is one of the pizzas offered on White Pie Pizzeria’s brunch menu. 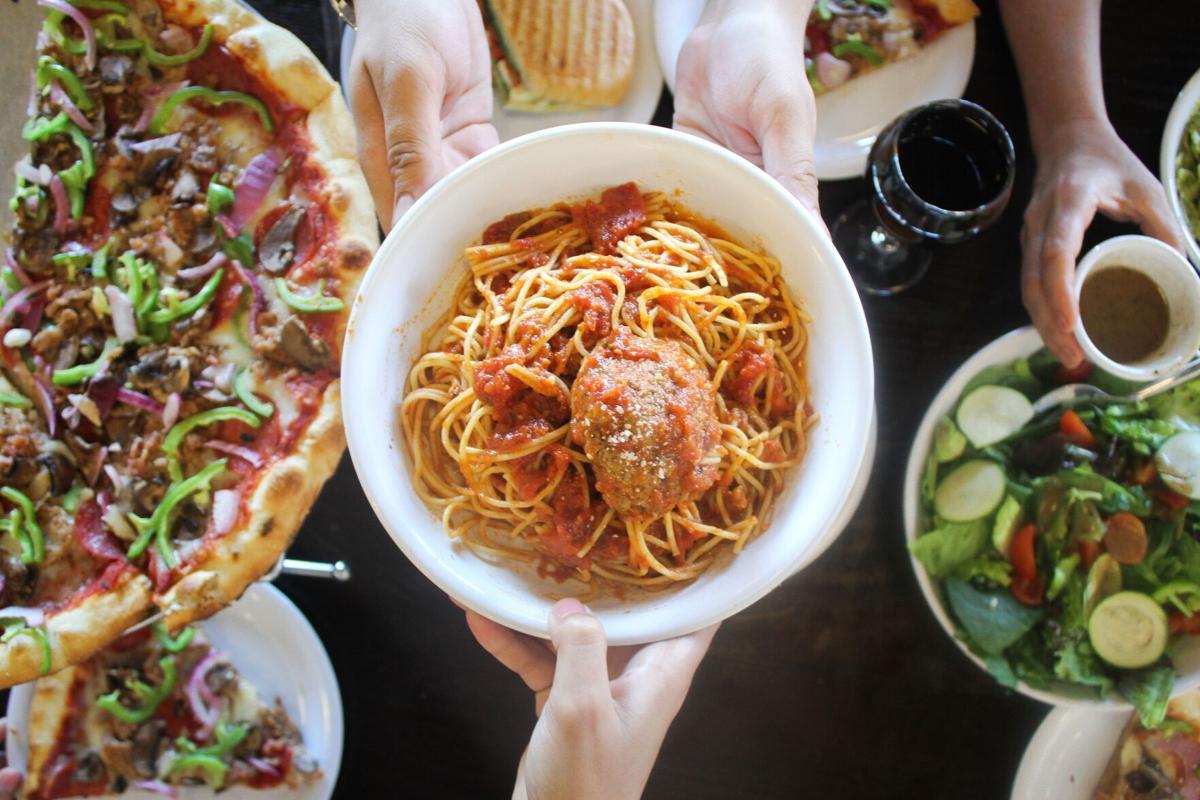 Wienerschnitzel opened at 4095 Austin Bluffs Parkway in Colorado Springs in May 2021.

The recent news that Whataburger will soon be arriving in Colorado Springs comes on the heels of several other chains announcing its plans to enter the competitive Pikes Peak region restaurant market.

News of popular regional chains coming to town have been announced at a break-neck pace. Here are the most recent additions to the Colorado Springs food scene that you can enjoy right now or in the near future.

1. Birdcall, a Denver chain founded in 2016 that specializes in all-natural chicken sandwiches opened in March at 6510 Tutt Blvd.

3. A new Krispy Kreme will be located northwest of Powers Boulevard and South Carefree. It's expected to open in December.

4. Wienerschnitzel, known for its variety of hot dogs, chili dogs and chili cheese dogs, opened at 4095 Austin Bluffs Parkway in May.

6. The California-based In-N-Out Burger has demolished a former Outback Steakhouse at the site and launched construction of its second restaurant expected to open this year. It opened its first location in November 2020.

7. Mici Handcrafted Italian, a 17-year-old chain based in Denver opened in April in a former Smashburger location northeast of Powers Boulevard and North Carefree Circle.

Slim Chickens is the latest chicken chain to spread its wings in the Pikes Peak region.