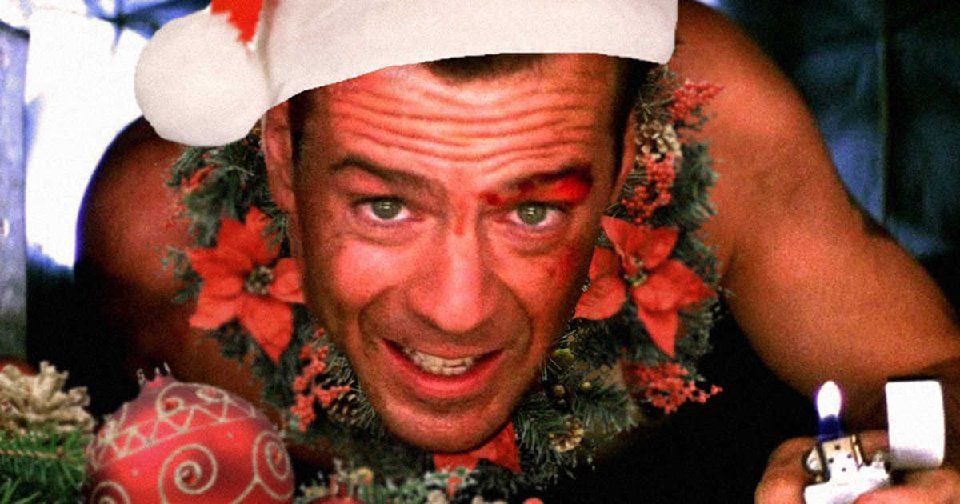 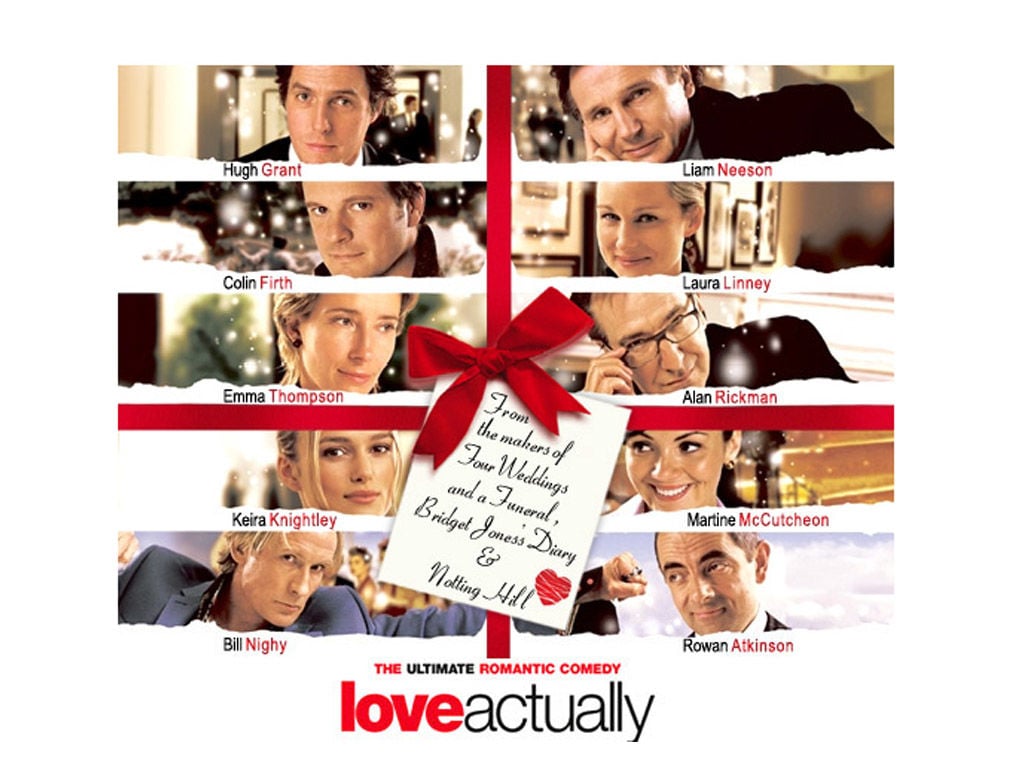 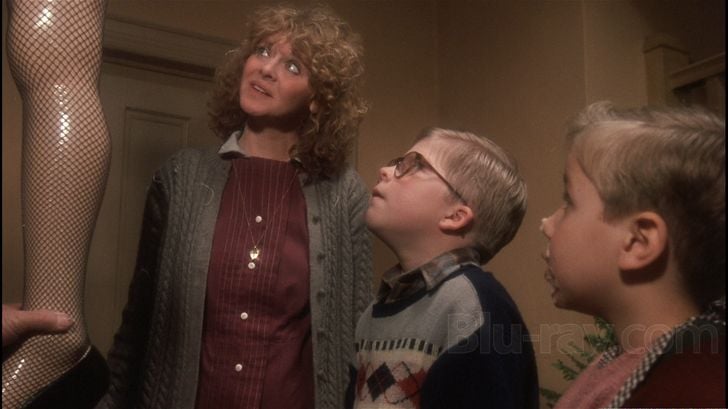 A scene from "A Christmas Story." 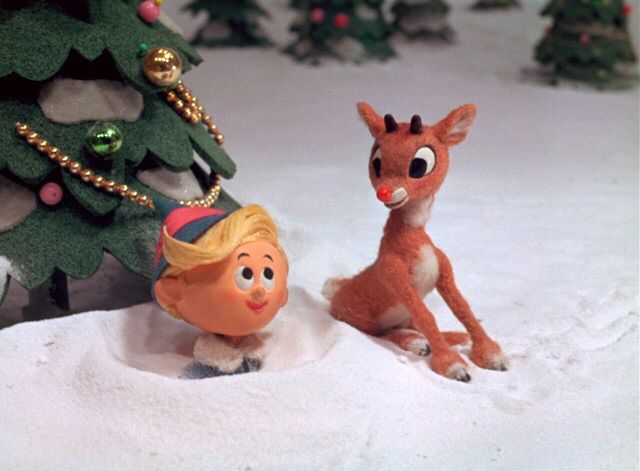 A still image from “Rudolph the Red-Nosed Reindeer.” 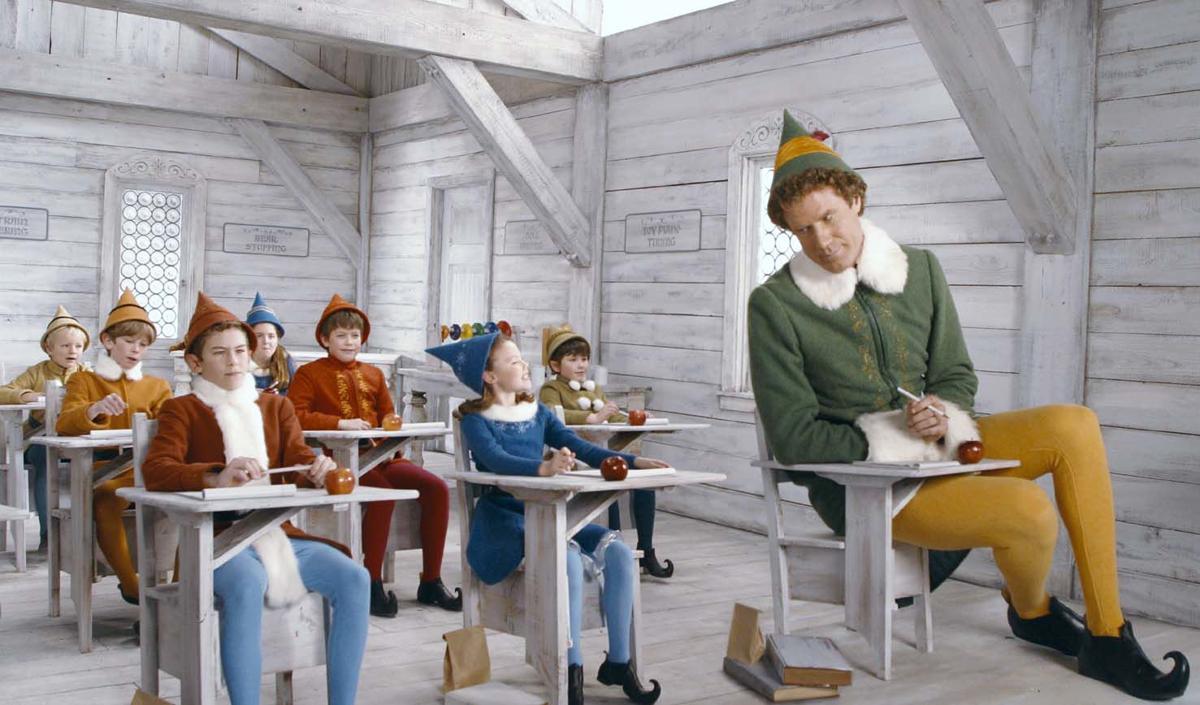 Will Ferrell stars in “Elf.” 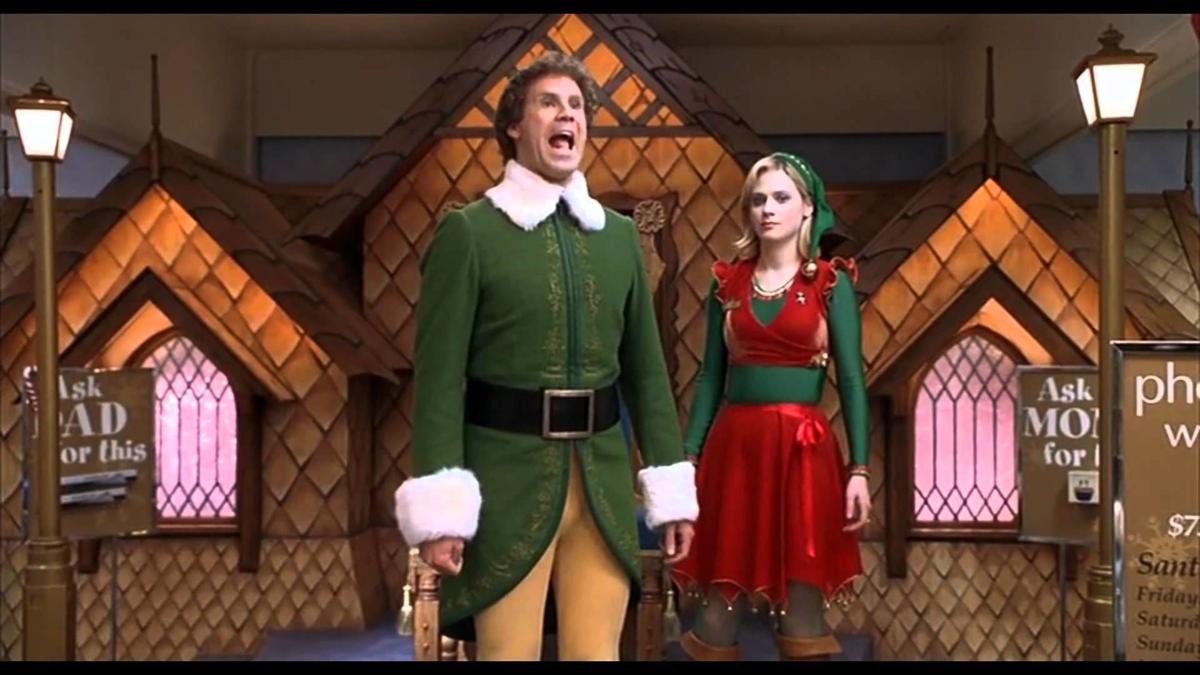 Will Ferrell and Zooey Deschanel in "Elf." 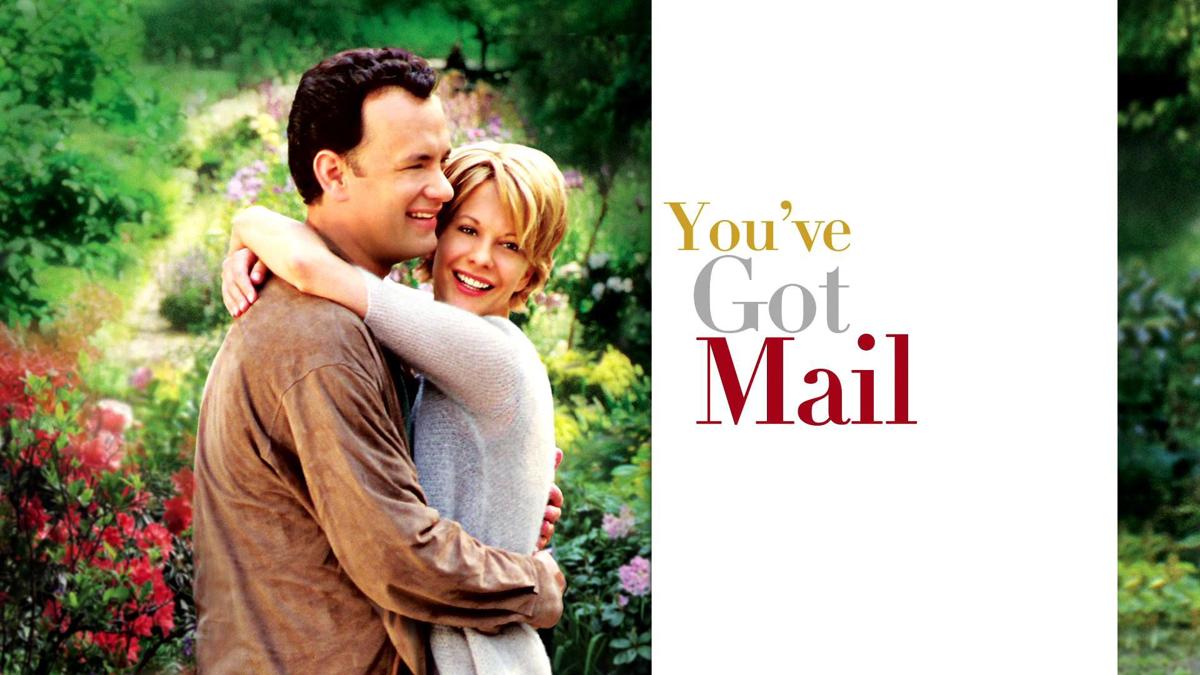 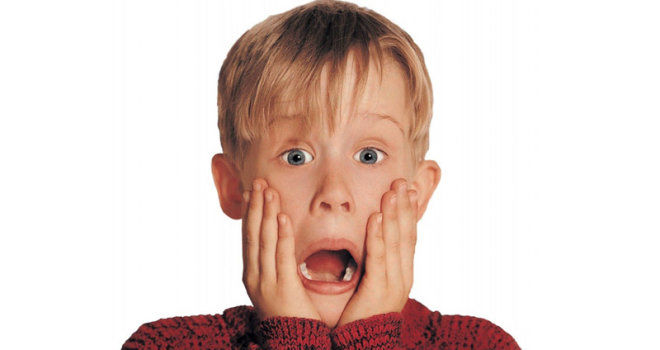 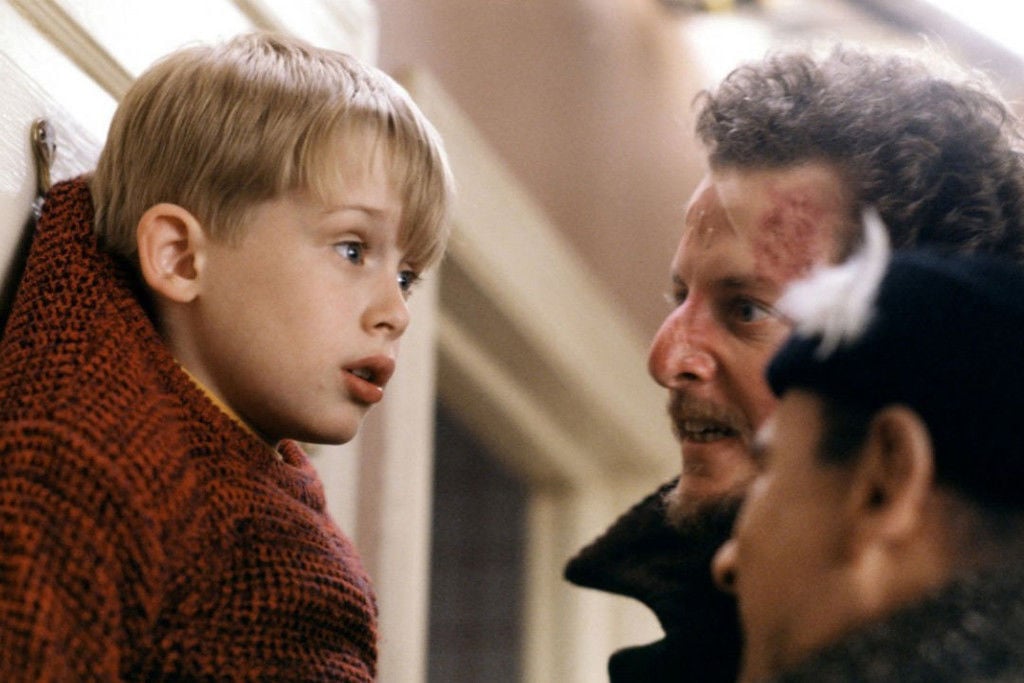 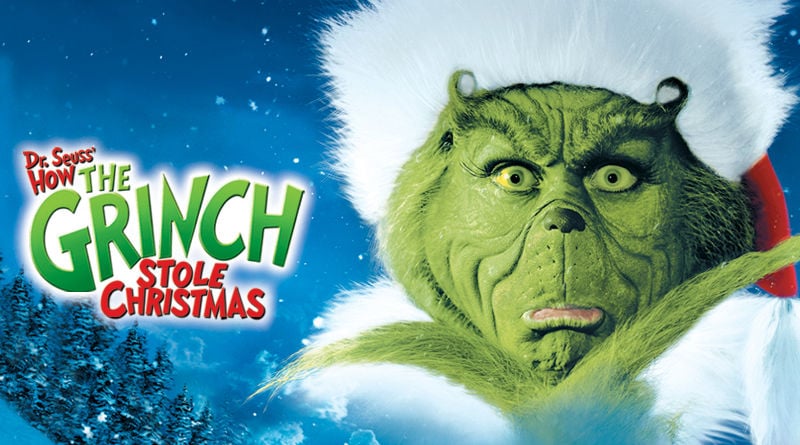 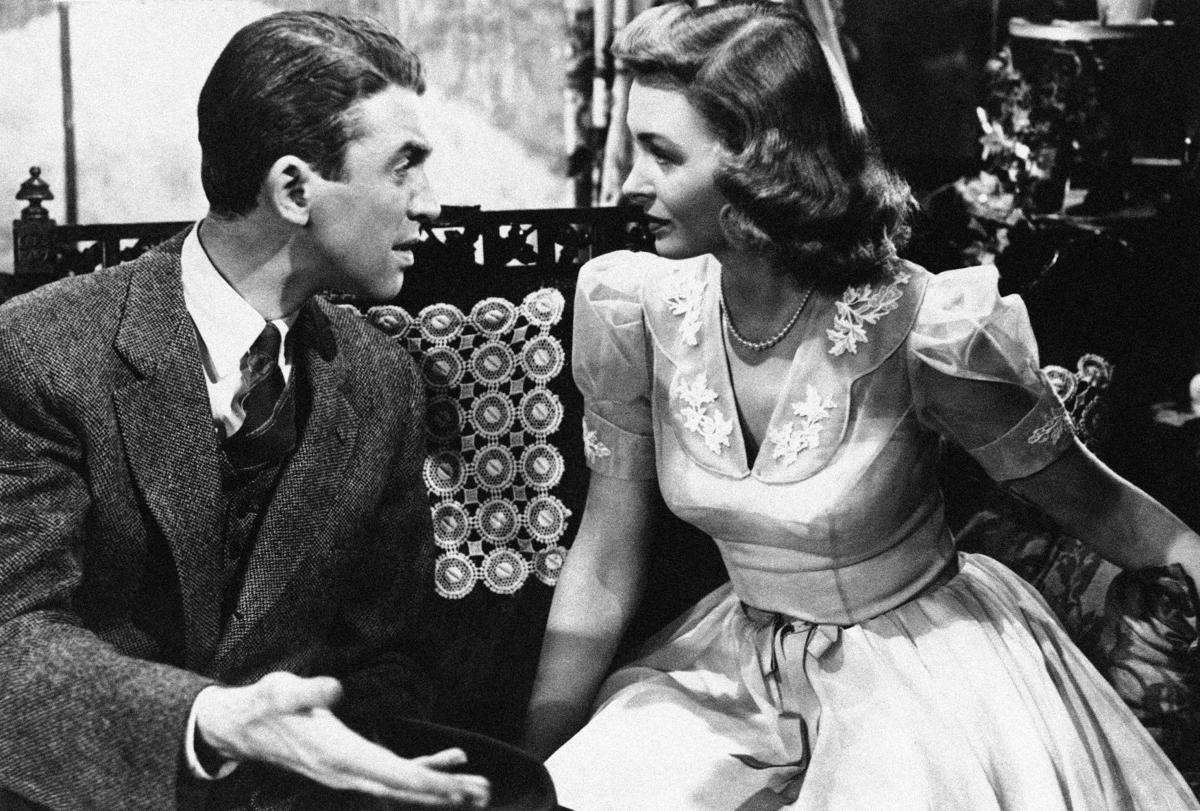 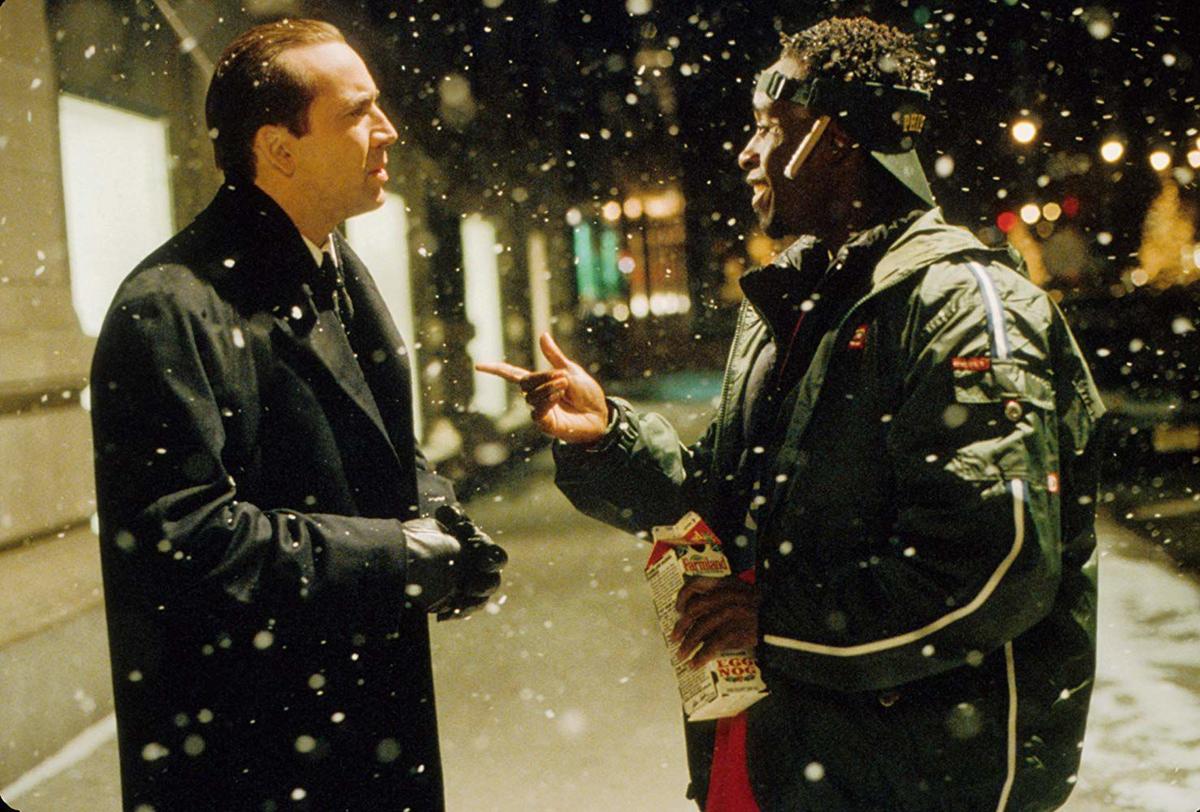 Nicolas Cage and Don Cheadle in the 2000 feature “The Family Man.” 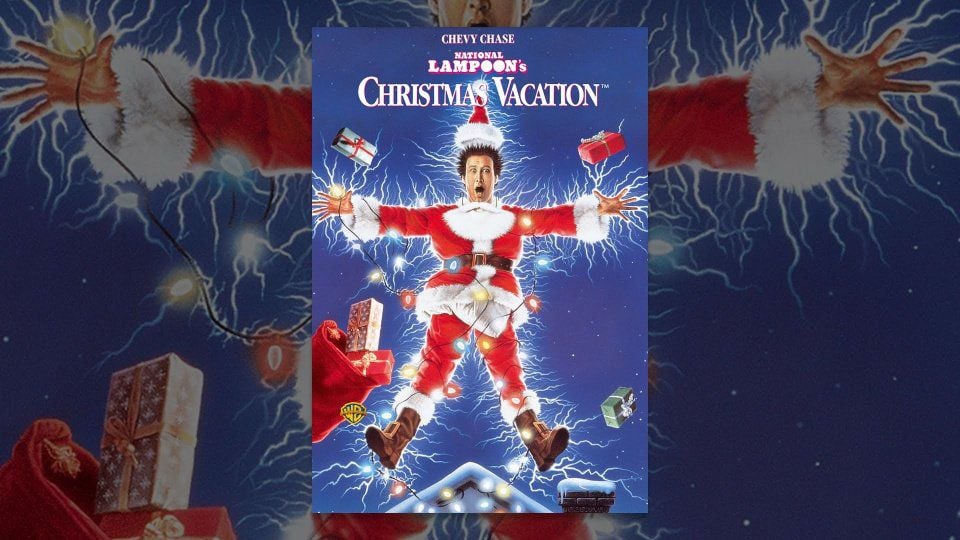 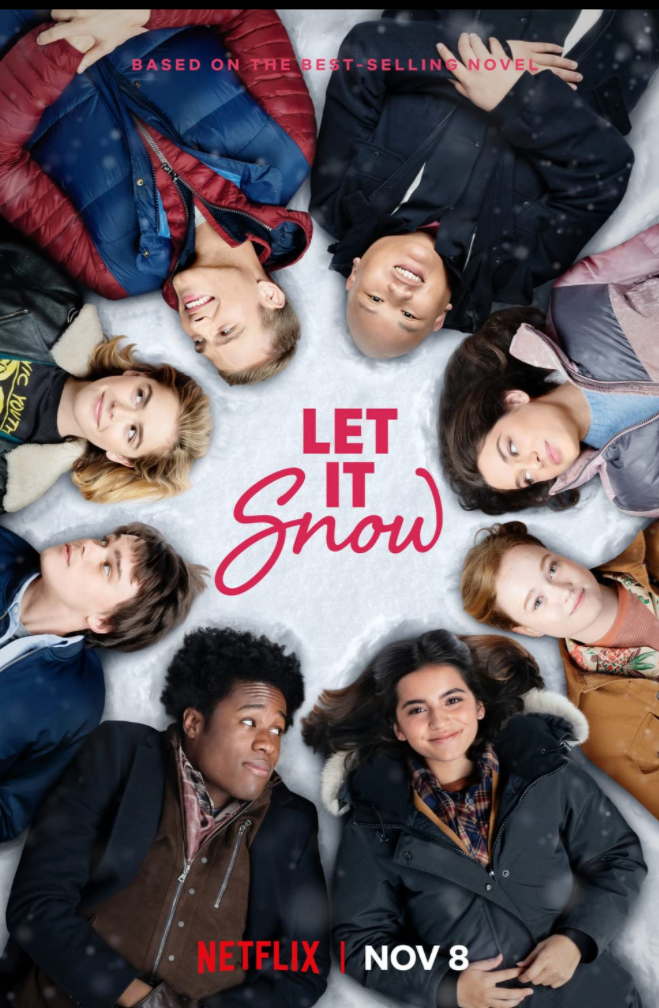 A scene from "A Christmas Story."

A still image from “Rudolph the Red-Nosed Reindeer.”

Will Ferrell stars in “Elf.”

Will Ferrell and Zooey Deschanel in "Elf."

Nicolas Cage and Don Cheadle in the 2000 feature “The Family Man.”

With Christmas around the corner, features writers Amanda Hancock and Terry Terrones debate the status of 12 popular Christmas movies.

Terry: Yes, “Die Hard” is a Christmas movie. Screenwriter Steven E. de Souza has even said so publicly. It also inspired a juvenile copycat (more on that later) and everyone knows its not officially Christmas until Hans Gruber falls from Nakatomi Plaza.

Amanda: Sure, this can be a Christmas movie. But, no, it’s not a movie I’ve ever purposefully turned on.

Terry: The unquenchable desire for a Red Ryder BB gun, Flick getting his tongue stuck on a flagpole, Scut Farkus finally receiving his comeuppance — Christmas gold.

Amanda: Required viewing around the holidays, especially so you can recognize where that legendary lamp is from in case you get it as a gag gift.

Terry: Nowadays Nicolas Cage is more well-known as the subject of hilarious memes than his acting prowess, but back in 2000 he shined in this film that has all the themes of a modern day, “It’s A Wonderful Life.”

Terry: The most popular of the Rankin/Bass specials is this timeless classic. Narrated by the iconic Burl Ives, it has a story that could warm even the coldest heart, even an Abominable.

Amanda: Somehow this stop- motion stuff is more adorable than modern-day cartoons. I’d gladly watch this in my pajamas any December morning.

Terry: The role of Buddy the Elf was originally meant for Jim Carrey, but the film was in studio limbo for 10 years and Will Ferrell ended up with one of the roles that’s defined his career.

Amanda: This is why we say things like, “Smiling is my favorite!” Pretty big deal. The memorable, and hilarious, quotes are just one reason this movie makes me smile.

Amanda: For a ‘90s baby, this is nostalgia in action. And the start of an iconic franchise.

Terry: Amazingly, this film recorded a loss of more than $500,000 for RKO, the studio that distributed the film. It would only go on to become a sentimental favorite years later.

Amanda: Gotta honor the most classic of them all.

Terry: All Sparky (Chevy Chase) wants is to have a fun old-fashioned family Christmas, but membership to the Jelly of the Month Club, some annoying relatives and a squirrel living in his Christmas tree make that impossible. We’ve all been there.

Amanda: I’ve only ever seen this playing in the background of an annual Christmas party and it annoys me enough that I contemplate leaving the party.

Terry: This film should be required viewing for anyone you know whose heart is two sizes too small.

Amanda: If I’m ever not in a festive mood, remind me to put this on. Just the sound of “Where are you Christmas?” has me ready to go find a tree, any tree, to decorate.

Terry: The technology in this film has aged poorly (Does AOL even exist anymore?) and Kathleen Kelly (Meg Ryan) is a little more persnickety than a guy like Joe Fox (Tom Hanks) could probably tolerate, but it’s a sweet film.

Amanda: Because of this movie, I still want someone to send me a bouquet of sharpened pencils in the fall. And I can’t let Christmas go by without watching this.

Terry: No. Just flat out no. Too many stories, too many scarves, too many attractive people falling in love, which makes it too unrealistic. This movie is full of more saccharine than a Mountain Dew. Yuck.

Amanda: Yes, there’s a lot going on, meaning this movie shows all kinds of examples of love. Which is what Christmas is all about. To me, that makes this movie perfect for Christmas.

Terry: I think Kiernan Shipka is a great actress but even she can’t save this Netflix film that looks like it was produced in a cliché factory.

Amanda: What’s wrong with liking a movie just because it’s cute? Nothing! And this Netflix adaptation of the YA novel by Maureen Johnson, Lauren Myracle and John Green is like a big cup of Christmas- fueled cuteness.

Best 'Star Wars' movies rankings — and a lot of arguing

Ahead of “The Rise of Skywalker” this weekend, Gazette features writers Terry Terrones and Seth Boster debate the best and worst of the 10 “St…