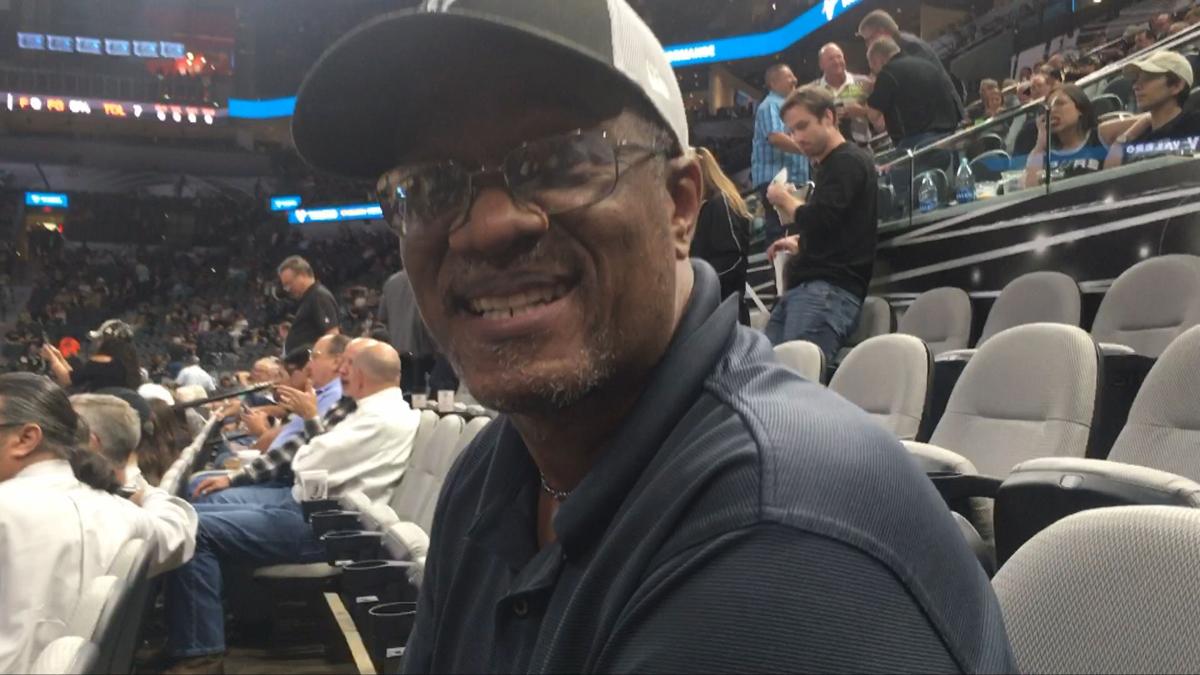 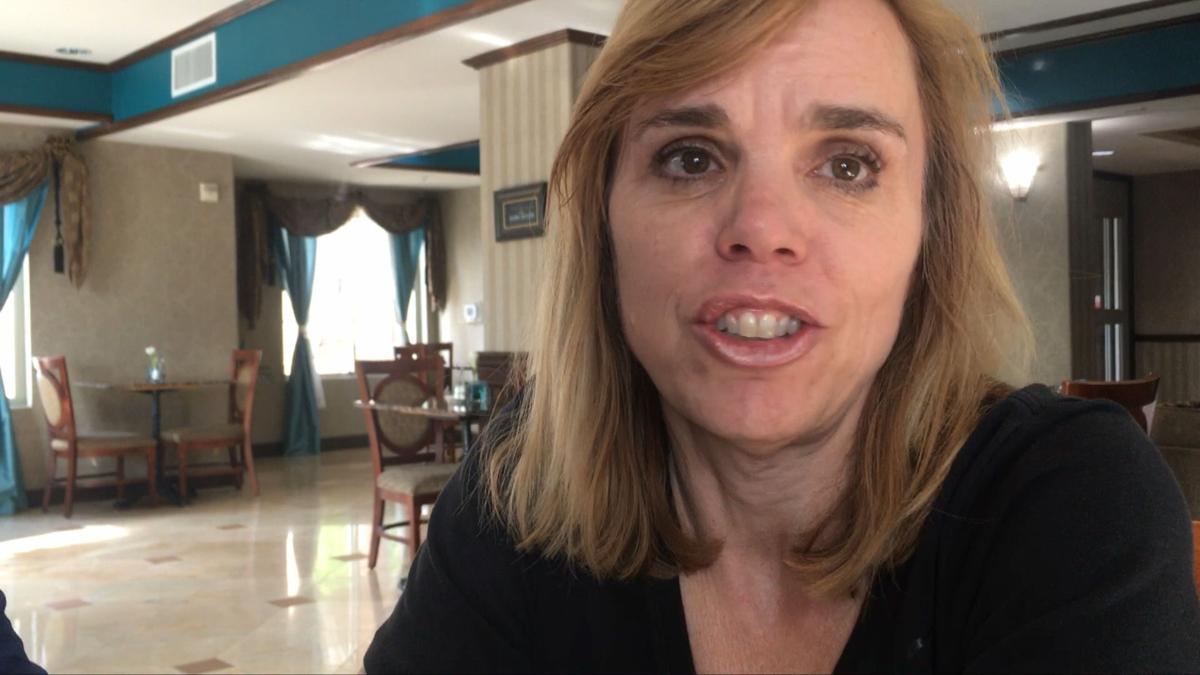 On Thursday morning, Derrick White's dad planned to catch the earliest flight out and report to work in Denver.

As a rookie and first-round draft pick, Derrick White -- who shot to stardom first with UCCS for three years and then as a one-year transfer at Colorado -- has earned enough to pay off his student loan, rent an apartment, buy a car and generally take care of himself.

And as an adult, he no longer needs monthly checks from his parents. But he's not well enough off to where he's taking care of them just yet.

And so, his parents, Richard and Colleen, arrived in San Antonio from Denver late Tuesday night after working - Richard in the I.T. department of a digital education company and Colleen as a legal assistant at a company specializing in worker’s comp insurance.

This won't always be the way they travel to his games, but their vacation time was pretty well maxed out following Derrick’s season with the Buffaloes. But even when that is restored, they know they won't be able to keep up the frantic pace they kept while Derrick was in college. The only games they missed when he was at UCCS were the 13-hour drives to Eastern New Mexico.

But while their life hasn't changed in many ways, it has in some.

The parents of two struggled to put into words what it meant to see their son in an NBA uniform at a packed arena Wednesday.

Richard was a high school basketball player who, like his son, experienced a growth spurt in college. He went from 5-foot-11 to 6-2; Derrick went from 6-1 to 6-5 (as predicted by doctors who found his growth plates to be opened during a knee procedure following his junior year at Legend High School).

Richard’s love for basketball can be traced to his childhood in Boston, when his father would take him to the same barber shop the Celtics frequented and would sync up their haircuts to coincide with the end of the team’s road trips when he knew the team would be due for a trim. As a result, Richard met Bill Russell and other all-time greats.

Now, he’s watching his son share the floor with teammates who have contributed to one of the NBA’s longest, most impressive runs since those Celtics teams.

Colleen White described herself in less-than-impressive terms as a basketball player. Her specialty was dribbling, she said, and her coach was content to let her do just that.

But as a mother, she’s all in.