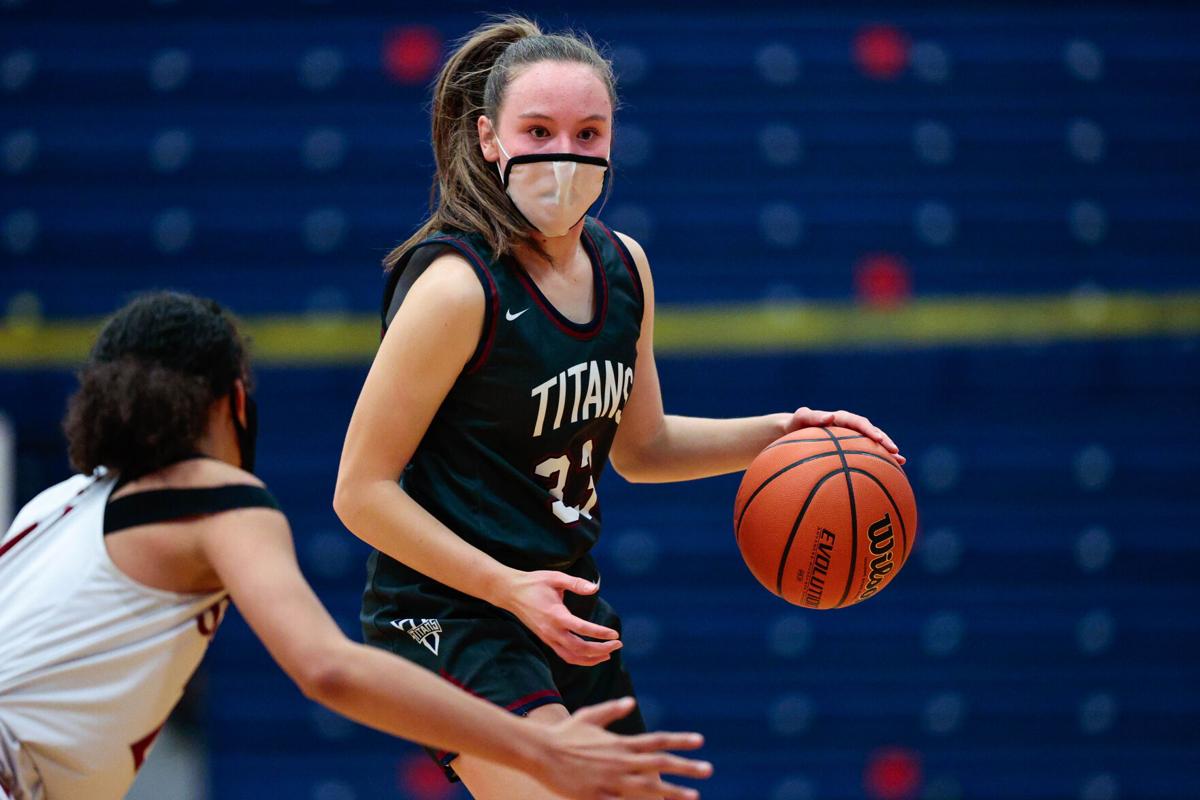 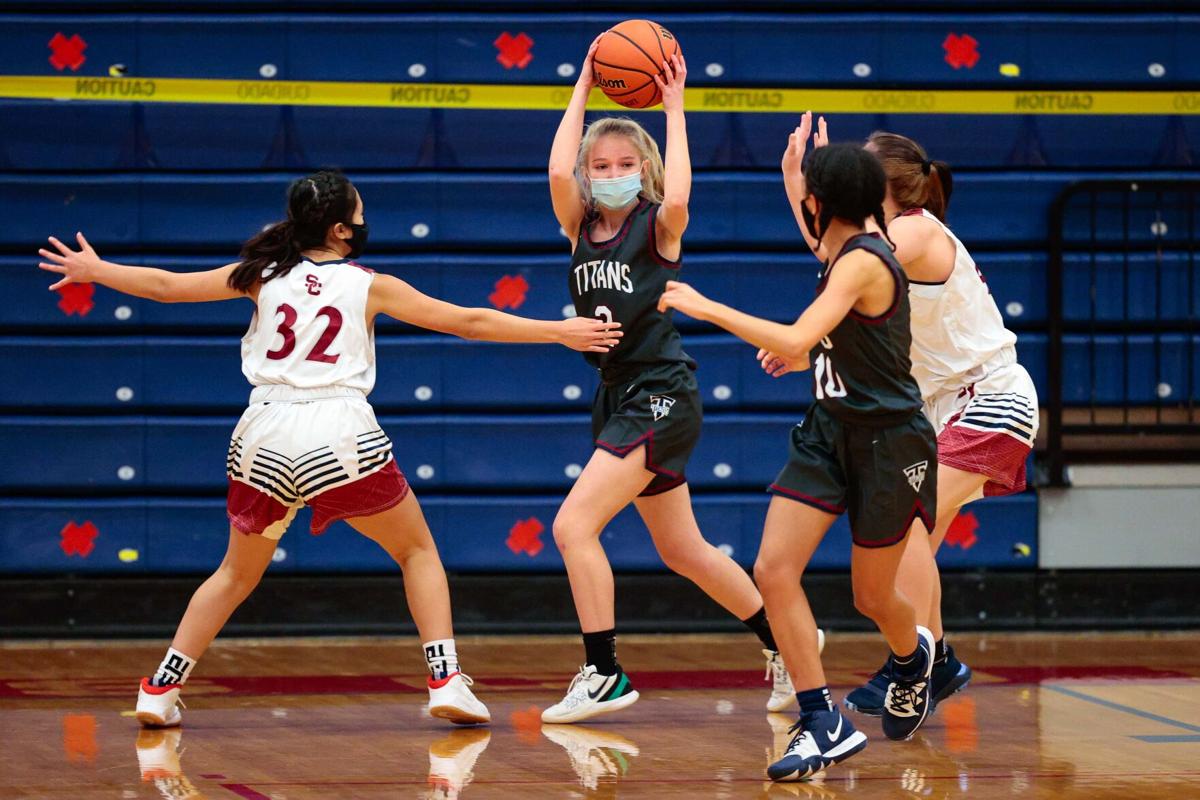 At Colorado Springs School: A slow first quarter hurt Calhan as the Bulldogs were forced to play catch-up in the second half, but their comeback was stopped short by the Kodiaks, who remain undefeated in 2A Black Forrest play.

Ben McCurdy led Colorado Springs School with a double-double of 27 points and 13 rebounds. Andrew Hedden scored nine and Aadi Nashikkar had eight points for the Kodiaks (2-1).

At The Classical Academy: With a narrow one-point lead after the first, Sand Creek exploded in the second, outscoring TCA by 20 points to enter halftime with a comfortable lead. The Titans came out stronger in the third quarter, outscoring Sand Creek 20-18, but the damage was done as the Scorpions claimed a 4A CMSL-North victory.

At Elizabeth: After trailing by two at halftime, Elizabeth stormed out in the third quarter to outscore Falcon 24-17 to gain a narrow lead, and it was just enough to clinch a 4A CSML-North win, handing the Falcons their first league loss.

At Peyton: Peyton freshman Abbie Nickell led the Panthers in another dominant performance with 17 points. Baylee Farris scored 11 as Peyton claimed its third straight victory by 30 or more points.

The Panthers are 4-1 and undefeated in 2A Black Forest. Thomas MacLaren is 2-3.

At Sand Creek: TCA wasted no time gaining a sizable lead over Sand Creek in a 4A CSML game, outscoring the Scorpions 50-26 in the first half.

The Titans are 6-1 with their only loss coming to undefeated Falcon, and are second in league standings at 3-1. Sand Creek is 2-4 and 2-2 in league play.

At Falcon: Falcon stormed out to a 41-4 lead in the first half, including a 37-point second quarter on the way to a 4A CSML-North win. Kayla Harkema led the Falcons with 18 points. Hannah Burg and Billie Fiore had 13 points each. Kilee Wood had nine steals and Fiore had seven. Burg had five assists and four takeaways.

At Monument Ice Rinks: The defending state champions shut out Lewis-Palmer in a 5A South matchup in Monument.

The Eagles had a 2-0 lead after the first period, and scored another five goals in the third. Valor Christian outshot the Rangers 42-11.

At Mesa Ridge: Frankie Gallegos earned an 11-2 major decision at 113 pounds for Mesa Ridge, but Cheyenne Mountain swept the rest as the Indians claimed a dominant dual win.

At 126 pounds Nicholas Grizales pinned his opponent in 14 seconds, and Cheyenne Mountain’s Grant Kunkel needed just 46 seconds to win by fall at 138 pounds. Nico Gagliardi had his 195-pound opponent on his back in 58 seconds and Raife Manharrez also had a quick win at 145 pounds with a pin in 50 seconds.