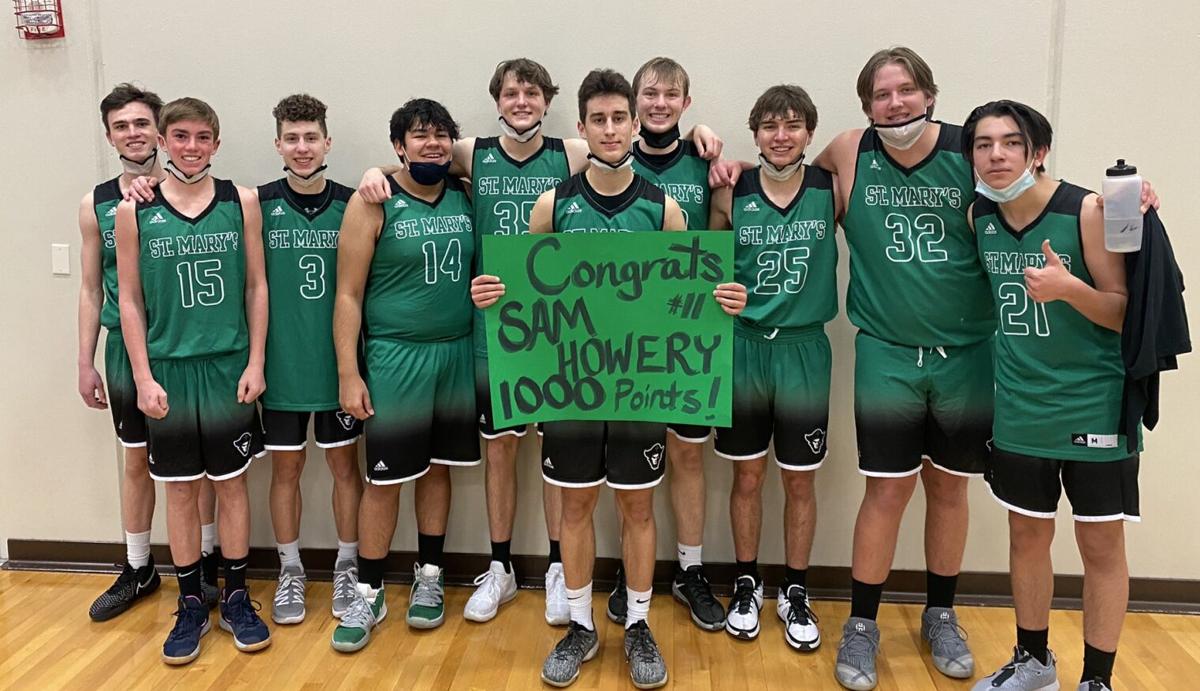 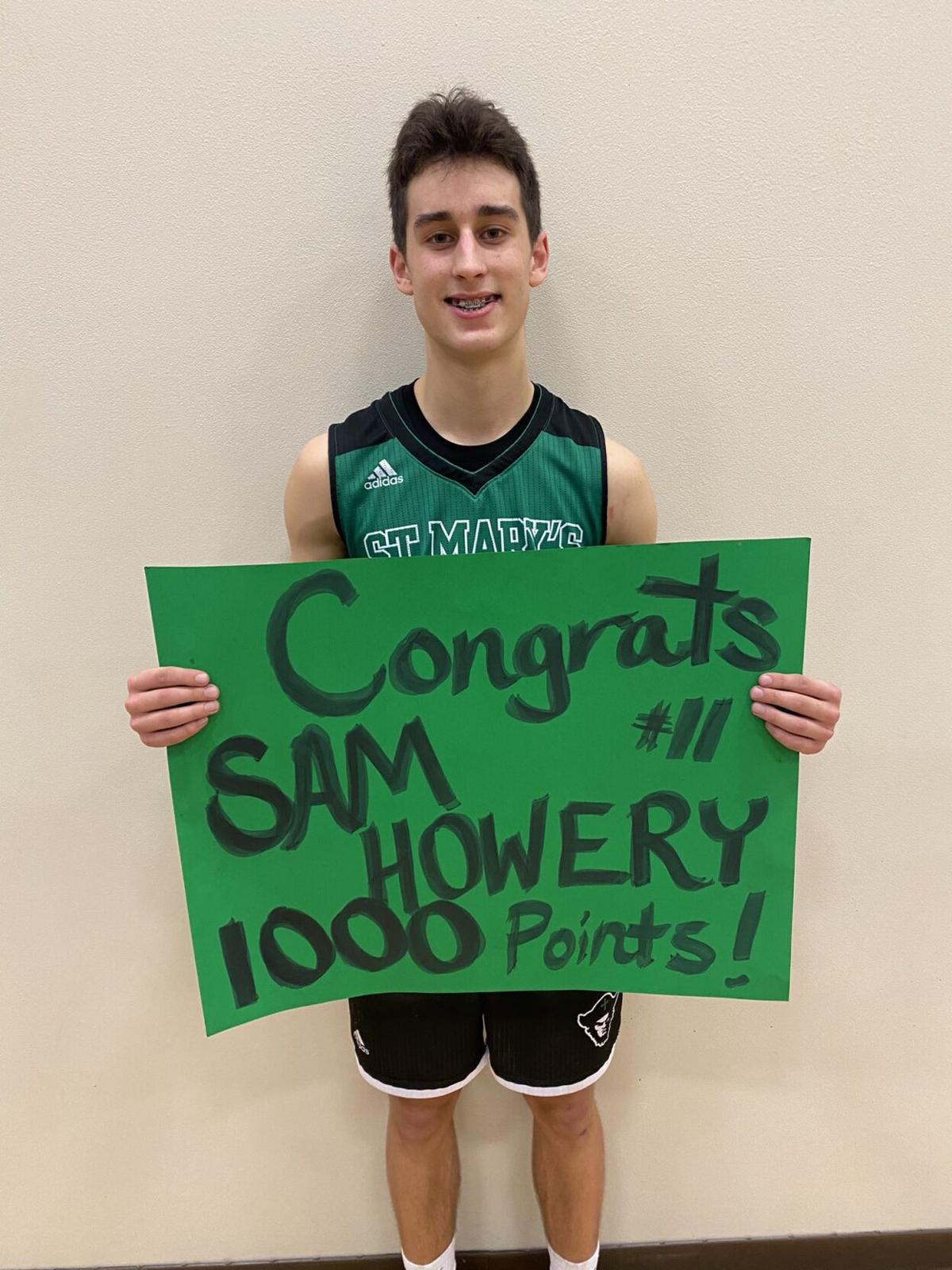 At Salida: Junior Sam Howery scored his 1,000th career point and completed a triple-double along the way as St. Mary’s downed Salida in a 3A Tri-Peaks win.

Howery scored 23 points, had 12 rebounds and 11 assists in his second triple-double of the season. Cyrus Hernandez scored a career-high 24 points for the Pirates, and Luke Stockelman added 18. Freshman Max Howery scored 12 points and was close to clinching his first career double-double with nine rebounds. He also had six assists and five steals.

St. Mary’s remains undefeated and has defeated opponents by 28 or more points in seven of its eight games so far this season.

At Air Academy: Air Academy trailed by two heading into the second half and came out with fire. The Kadets outscored Pine Creek 15-7 in the third quarter to gain a dominant lead, and finished with an 18-9 edge in the final frame.

At Liberty: Liberty had three scorers finish in double figures as the Lancers took down Cheyenne Mountain in a 5A/4A PPAC clash.

The victory marked the end of a two-game skid in which Liberty (5-3, 4-2) lost by a combined seven points.

At Pine Creek: Pine Creek had a strong start against Air Academy, but after outsourcing the Kadets 14-10 in the first quarter, the Eagles ran out of steam. Air Academy (4-3, 3-1) held Pine Creek to nine points or less in each of the remaining quarters as they claimed a 5A/4A PPAC win over the Eagles (4-4, 2-3)

At St. Mary’s: St. Mary’s held a two-point lead at the end of the first quarter, but shifted into another gear before halftime, outscoring Salida 17-2 in the second quarter on the way to a 3A Tri-Peaks victory.

At Lewis-Palmer: Palmer Ridge outscored Lewis-Palmer 17-9 in the first and second quarters to build a sizable halftime lead during a 5A/4A PPAC Battle of Monument.