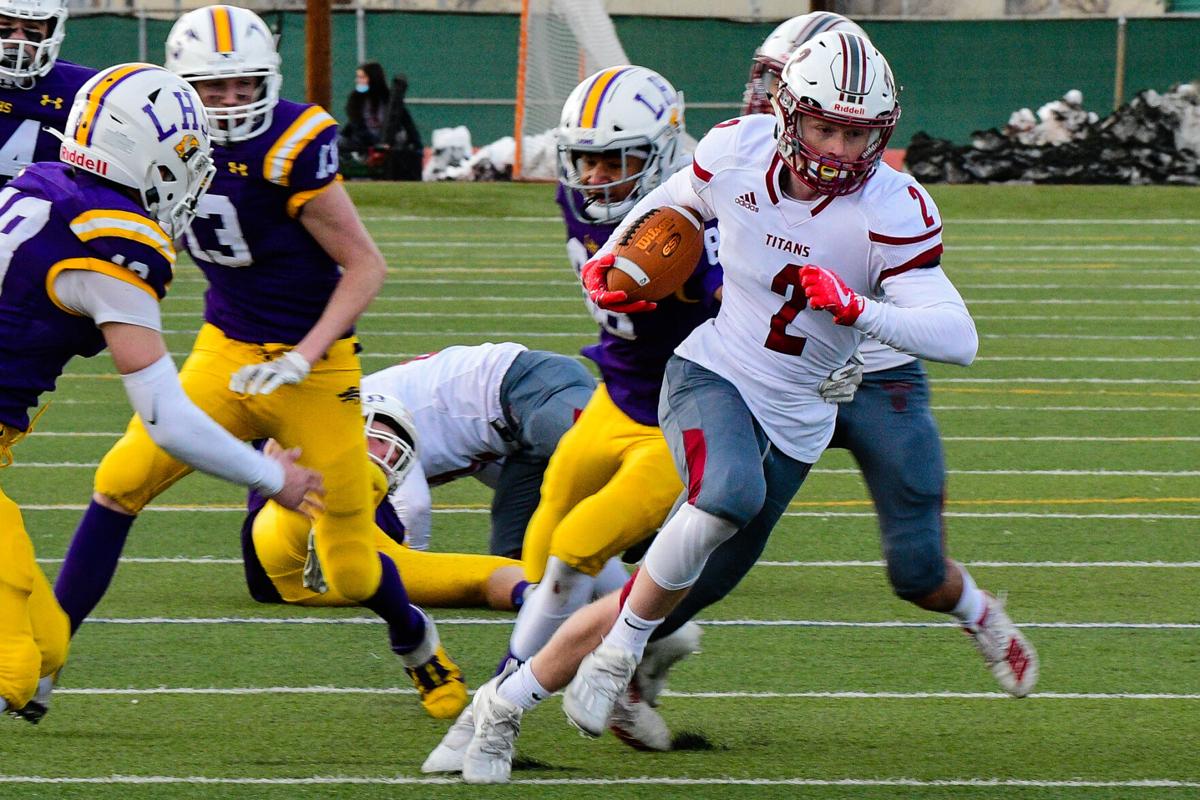 TCA's Cade Palmer (2) runs the ball during a 62-7 win over Littleton on Thursday, March 25. Photo submitted by Rob Raker. 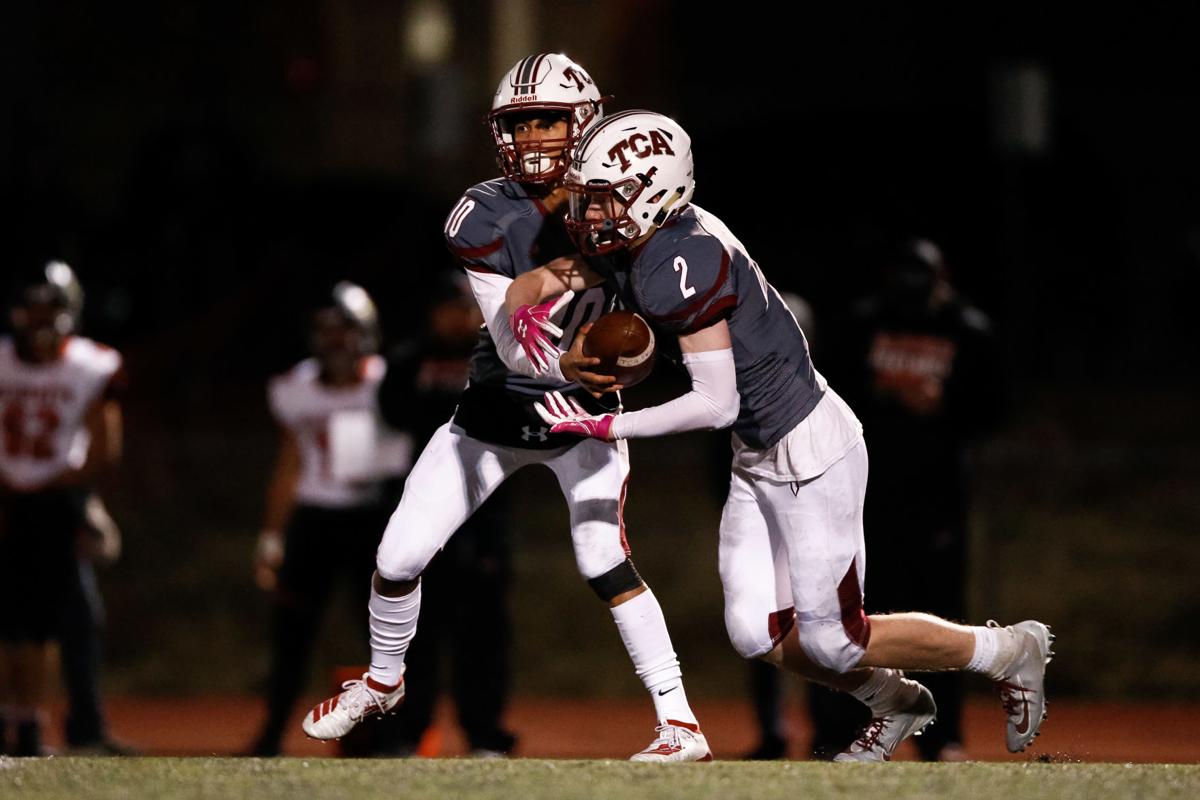 TCA's Cade Palmer (2) runs the ball during a 62-7 win over Littleton on Thursday, March 25. Photo submitted by Rob Raker.

At Littleton: With the return of star running back Cade Palmer, The Classical Academy ran over Littleton in a 3A East victory, marking a 2-0 start for the Titans.

Last week Palmer, a junior, who was out due to COVID protocols. But he returned Thursday to run for five touchdowns on eight carries. He finished with 149 yards.

“He scored the first time he touched the ball,” said TCA coach Justin Rich. “He spiked the ball afterward, and he’s not that kind of kid at all. I just think he was so excited to be back.”

Matthew Segovia and Chase Keller also had a rushing touchdown and Sam Guilez threw a 54-yard touchdown to Ethan Brunk.

Through the first two games of the season TCA has outscored opponents 104-7.

“They are running the ball and excited to play physical,” Rich said. “It’s really run because you can see the joy. They are so excited and happy for each other. It’s has been a fun start, but these next three games for us are against three really good programs.”

TCA will face Faith Christian at home next Friday.

At Palmer: Palmer found revenge from a 4-0 loss to Woodland Park on Saturday, taking down the Panthers in a 4A CSML South clash.

The Terrors scored five goals in the first half, and added two more in the second. Sophomore Daniel Rodriguez had a hat trick and two assists, and freshman Neo Najjar scored twice and had one assist. Maximiliano Solano and Anderso Sugia also scored. Sugia had two assists.

At Palmer: Widefield put up a fight, but Palmer came away with a straight-set 4A/5A CSML South victory over the Gladiators.

Palmer won the first two sets by four points each, and claimed the third and final 25-23 for the win. Savannah Everett led the Terrors with 22 kills, Solyn Lockwood-Koontz had five. Hailie Pate had three aces and 22 digs, and Matissa Conn-Parent had four kills and 25 assists.

Hailey Aigner led the offense with 10 kills. Mikayla Hinton and Brookey Hyland had four each. Hyland led the team in aces with three and Abby Sweeney had two. Sweeney had 13 assists and 10 digs for the Eagles.