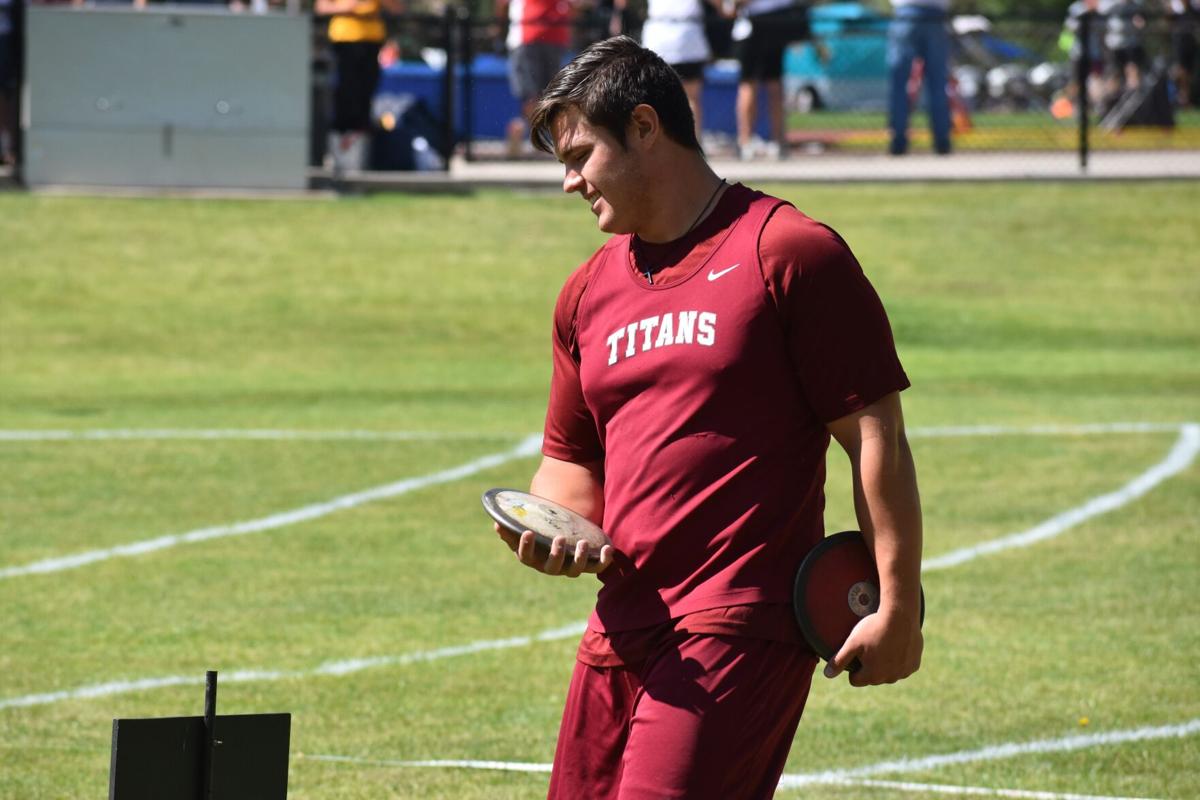 Senior Mitchell Anderson of The Classical Academy won the 3A discus title on Friday at the Colorado High School Activities Association Track & Field Championships at Jeffco Stadium in Lakewood. (BRENT BRIGGEMAN, THE GAZETTE) 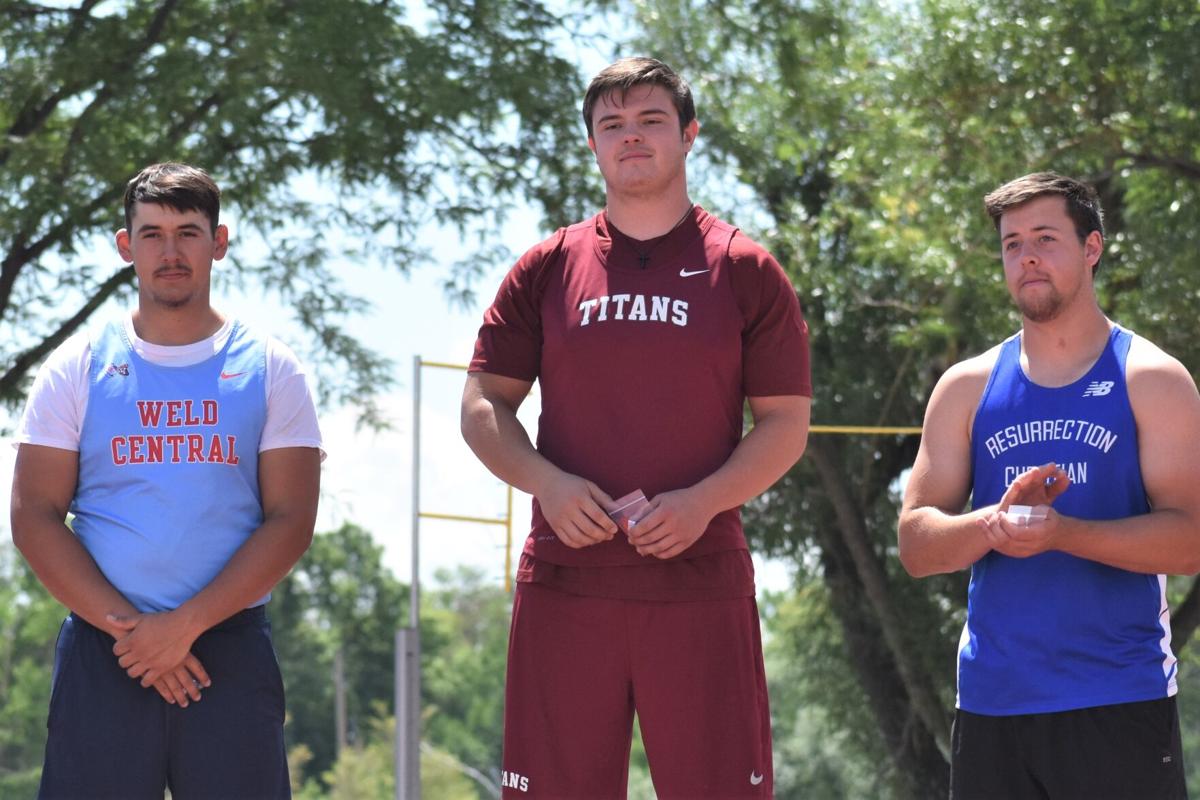 LAKEWOOD – The thing about some field events is it only takes one, and Mitchell Anderson found his on the state’s biggest stage.

The Classical Academy senior won the 3A boys discus by a margin of nearly 5 feet on Friday morning with one booming throw of 150-foot-2.

But in discus, like several other events, the winner is determined by the best attempt. No averages are calculated. If it all comes together just once, that's plenty.

“Coach was like, ‘All you need is one. One big throw,’” Anderson said. “That’s what happened.”

Anderson entered state seeded third, with a gap of more than 10 feet between his top throw and the best from Weld Central’s George Graybill. He advanced from prelims in sixth position.

“I didn’t really have high hopes,” he said after the one throw – on the second of three attempts in finals – that set a personal record (by 8 inches) and knocked Graybill into the runner-up spot.

The only thing lacking was the realization of what had just happened in the moment.

“I didn’t think I won until he announced it,” Anderson said. “I thought I was second place. And then it hit me and I had so many butterflies. I gave my brother a big hug. … I hugged the coach. It was great.”

To find that throw for the University of Colorado-Colorado Springs-bound TCA grad was special for two extra reasons beyond the thrill of the state title.

The 10 points – along with the seven he earned for his team with a third-place finish in the shot put on Thursday – were a major boost for TCA’s title aspirations. The Titans finished Day 2 of 3 at the state meet in first place with 38 points, just three points in front of Resurrection Christian.

“We’re right there, battling for a guys’ title,” TCA coach Tim Daggett said. “So that was a big one for us.”

The victory helped the Titans make up for points they expected from the triple jump. Freshman Jordan Wenger entered the event on Friday morning as the No. 2 seed, but a hip flexor injured while running the 4x100 prelim caused him to come up in pain in his two jump attempts before withdrawing from the event.

“We’re a family,” Anderson said. “It feels great for me, but for the team, too.”

This victory also helped Anderson wash away the taste from last month’s football championship game, as TCA concluded the spring season with a crushing 35-34 loss to Rifle after jumping to a 14-0 lead.

“It was such a bummer,” said Anderson, who started at right guard and on the defensive line for the Titans.

He entered Friday with one last chance to accomplish all of that, and he seized it.

Top seed times, or times a fraction of a second behind the top times, were not kind to area relay teams for a stretch of Friday afternoon.