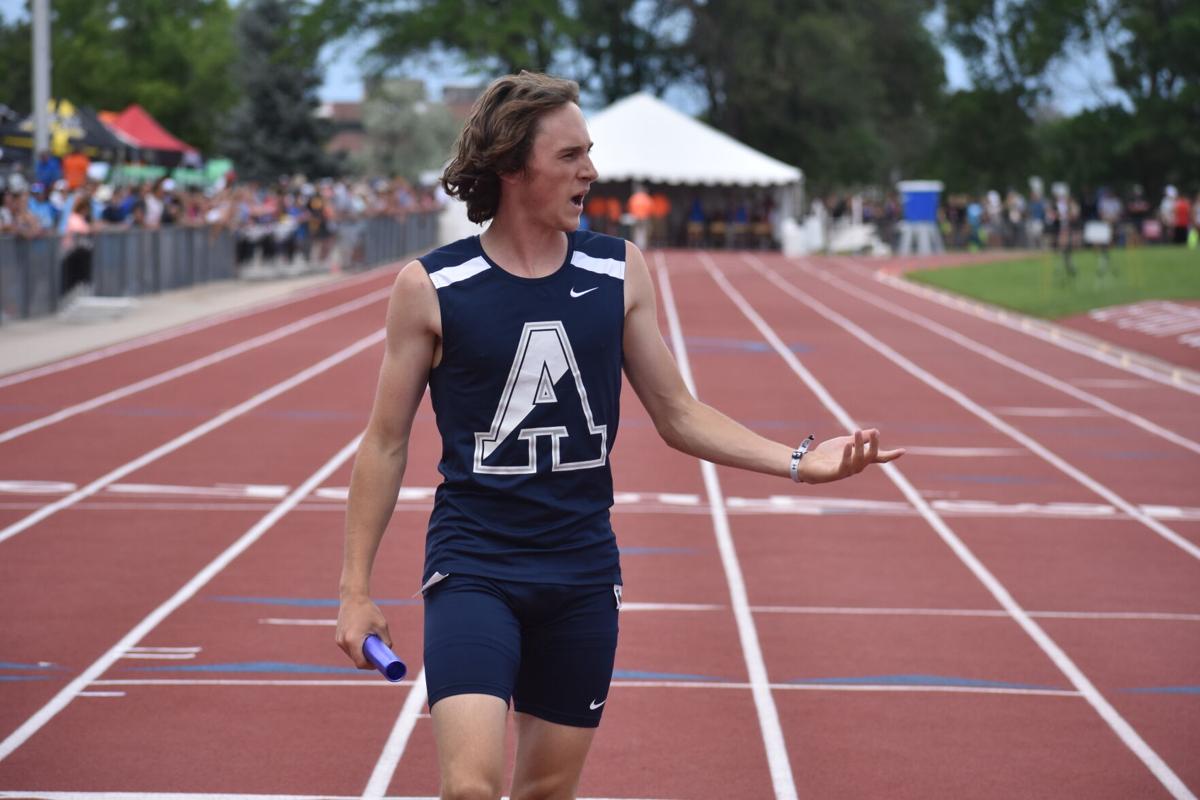 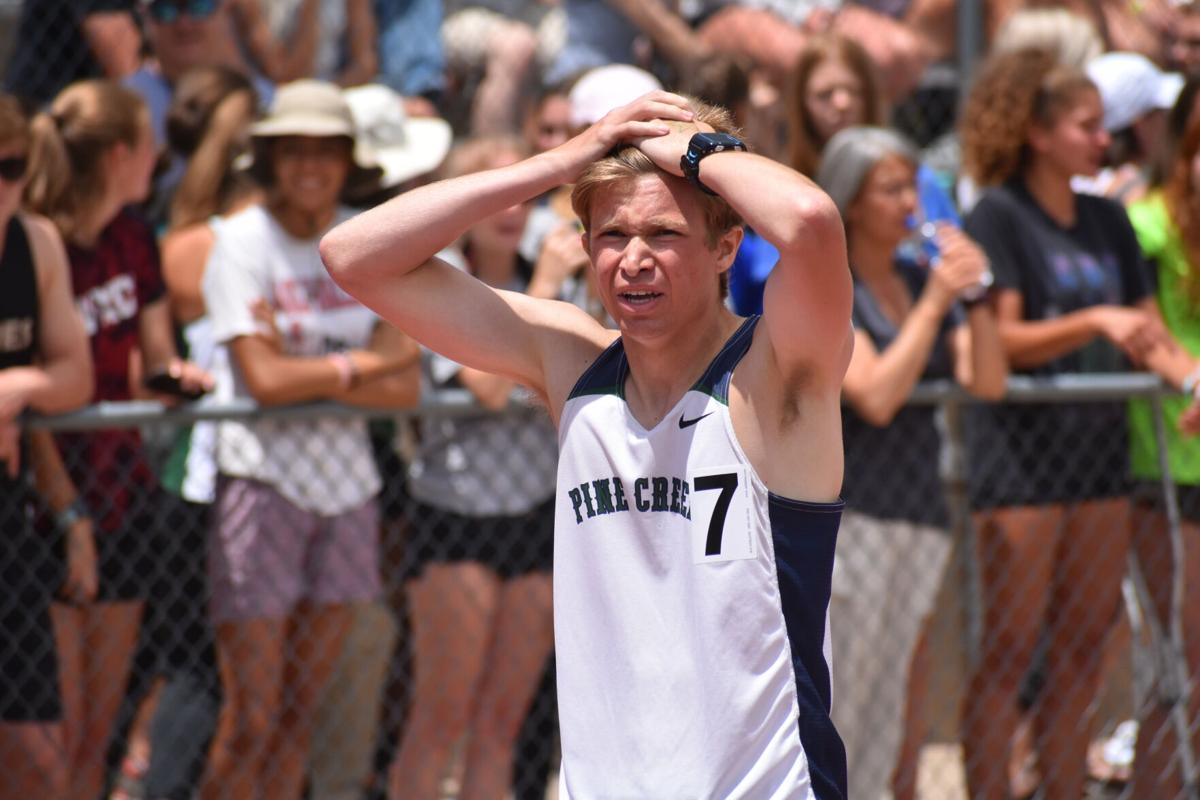 Top seed times, or times a fraction of a second behind the top times, were not kind to area relay teams for a stretch of Friday afternoon.

It started with the Fountain-Fort Carson boys’ 4x200 relay team which entered with a seed time of 1:28.53, a hundredth of a second behind Grandview. The Trojans improved on their seed time, finishing in second in 1:28.35, but it wasn’t enough to beat Grandview’s 1:27.08.

A few races later, Air Academy took the track for its 4x200 relay where the Kadets entered with the top seed time, 1:29.05, nearly a second faster than Erie. A handoff outside the allowed zone disqualified Air Academy and allowed Erie to take gold.

The Evangelical Christian girls’ 4x800 team concluded the tough stretch by finishing fourth in 11:05.26 after entering with the top seed time, 10:53.8. Heritage Christian shaved more than 12 seconds off its seed time to win the event in 10:46.85.

The Classical Academy boys is the only area track and field program atop the team standings heading into the final day of the Colorado state track and field championships.

While Niwot is a day away from sweeping Class 4A, Cheyenne Mountain’s boys and Palmer Ridge’s girls both sit third. The Niwot boys have 53 points through eight events, while Longmont is second with 37 and Cheyenne Mountain third with 26. On the girls’ side, Niwot leads with 78 points, while Battle Mountain and Palmer Ridge sit two and three with 30 and 28 points, respectively.

Palmer Ridge’s boys sit seventh with 17 points, and the same goes for the Discovery Canyon girls team. Air Academy’s girls sit in ninth with 14.85 points, while Mitchell’s 10 points, thanks to Daryon Wilson’s win in the long jump, have 10 points in a tie for 10th.

The Pine Creek and Fountain-Fort Carson boys are the only area programs inside the 5A top 10. The Eagles are sixth with 18 points, one clear of the Trojans in seventh.

Peyton has both its boys (seventh, 17 points) and girls (eighth, 17 points) inside the top 10 of 2A. The boys of St. Mary’s sit a point back of Peyton in eighth.

Lightning in the area halted the action around 1 p.m., but the delay was almost as short as possible, as the track opened back up and events resumed roughly 30 minutes later. With storms expected later in the afternoon, the decision was made to go to a rolling schedule as opposed to sticking with the pre-planned start times.

All of the track finals were completed, while some of the 4x400 relays were ongoing when lightning returned just before 4 p.m. Events resumed at 5 p.m. with many fans deciding to call it a day after the hourlong delay. Friday’s events concluded before heavy rain soaked the Jefferson County Stadium track that night.