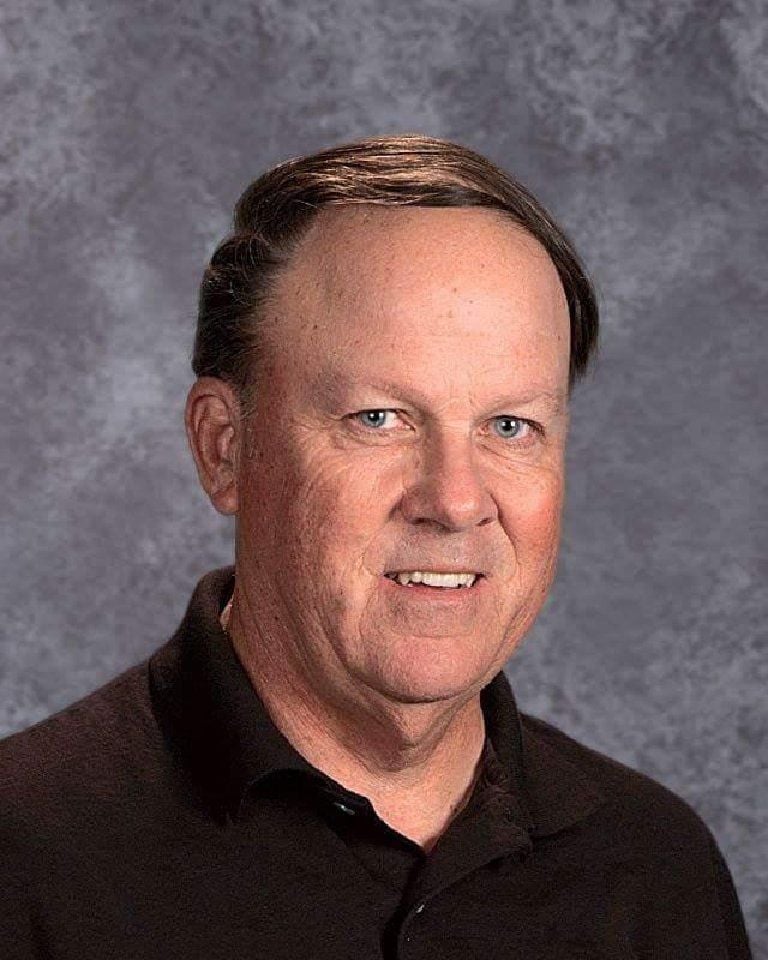 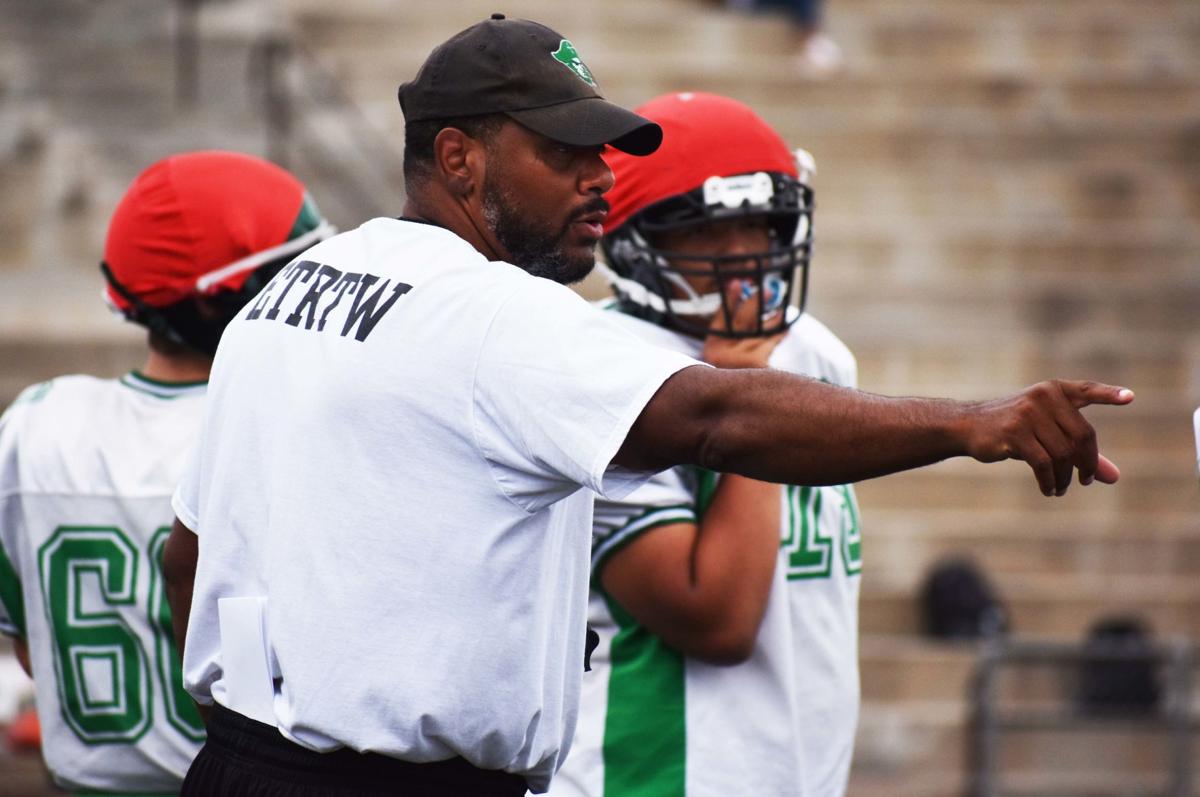 St. Mary’s coach Archie Malloy III positions players during practice on Wednesday at the Grace Center. The Pirates have been strong on defense this season. 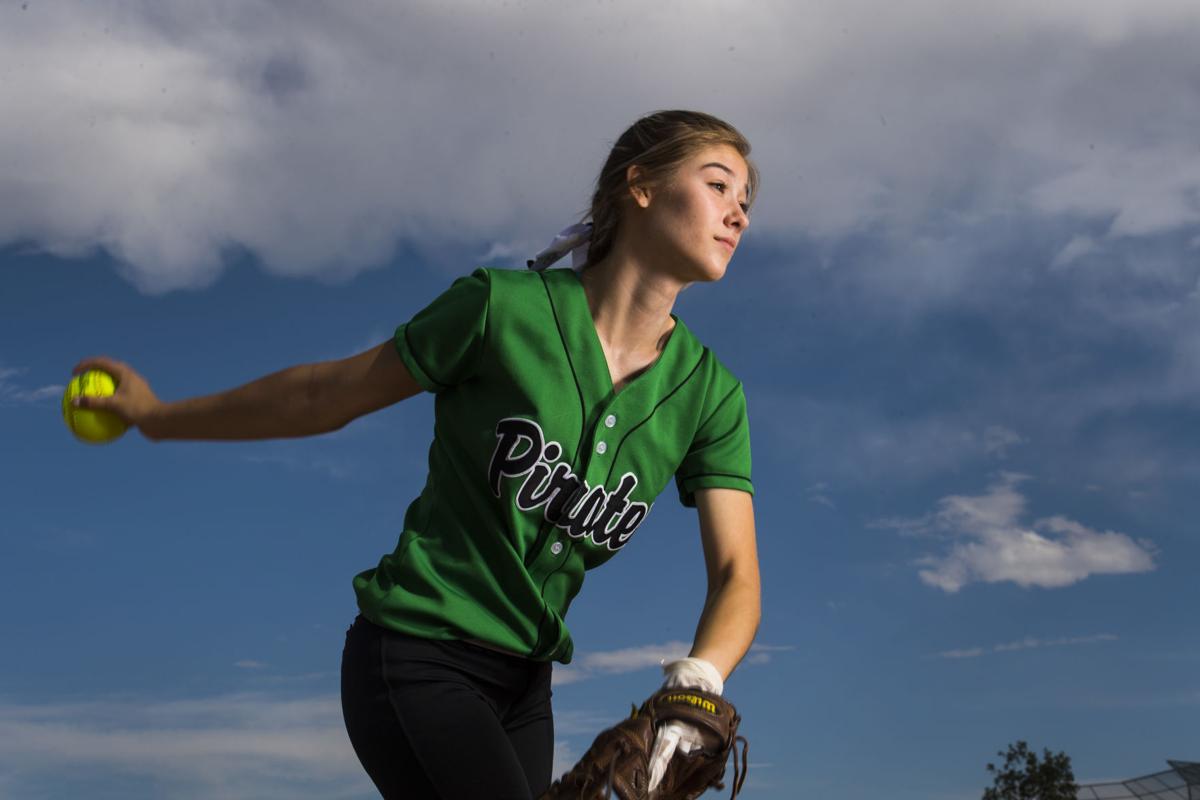 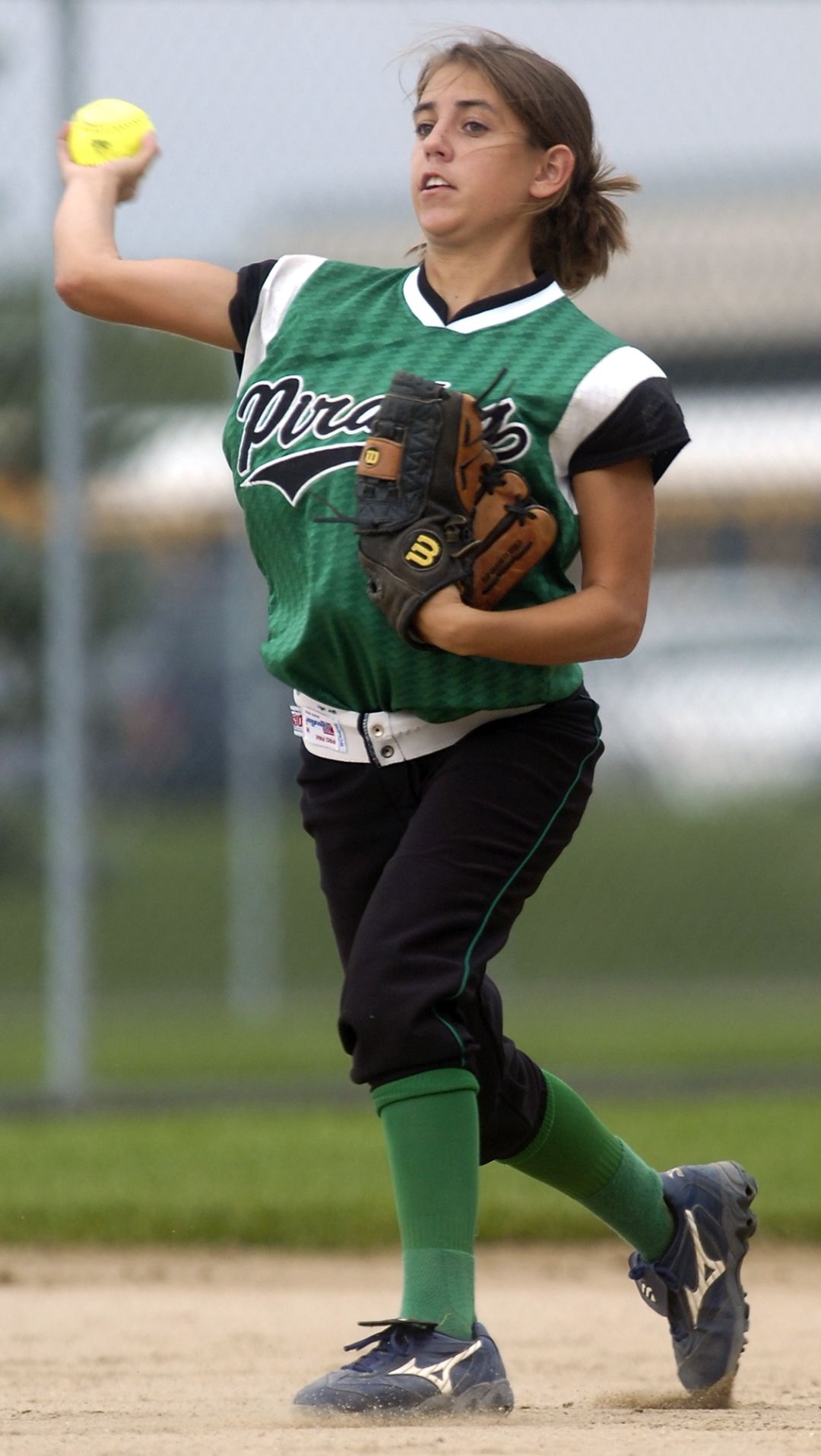 St. Mary’s coach Archie Malloy III positions players during practice on Wednesday at the Grace Center. The Pirates have been strong on defense this season.

Dave Hyland hoped for a quiet exit, but a longtime friend and co-worker at St. Mary’s High School couldn’t entirely allow it.

Pirates athletic director Vince Nigro confirmed to The Gazette that Hyland, the softball coach for the last 24 years, will retire. Hyland also served as the school’s principal and previously taught math.

“I can’t say enough about the guy,” Nigro said. “I don’t know how we’re going to replace him as principal or softball (coach).”

In his last five seasons with the program, Hyland amassed a 67-45 record, highlighted by an 18-8 campaign in 2018 when the Pirates advanced to the Class 3A state tournament and Hyland was named Gazette Preps Softball Coach of the Year. Nigro said he built a successful program, earning 3A and Tri-Peaks League Coach of the Year honors, despite sometimes working with as few as 12 girls on a team.

“We’re stretched so thinly,” Nigro said. “He’ll get it done with a minimum number.”

Beyond the diamond, Nigro said Hyland, a retired Air Force officer, helped St. Mary’s get its finances in order.

“They said he did an amazing job just organizing the finances and the schedule,” Nigro said. “That’s what he does. He stays at it until he gets a successful solution.”

In a video posted to the school website, president Rob Rysavy said Hyland’s retirement will be effective after graduation, which is scheduled for June 13.

“Dave, I can not begin to thank you enough for what you’ve done for this institution,” Rysavy said in the video. “Your fingerprints are all over the school. Your commitment and dedication is second to none, and we’re going to miss you.”

Hyland declined to comment, which is true to his humble nature, according to Nigro. Both are native New Yorkers with Hyland hailing from Queens and Nigro from nearby Nassau County, though their paths first crossed in Colorado Springs. Now, Hyland’s off to spend more time with family in Florida.

“He doesn’t want any publicity or notoriety,” Nigro said. “But I’m just stubborn.”

Football coach also on the move from St. Mary’s

Archie Malloy III, who coached the St. Mary’s football team since 2015, will move into a new role at Rampart High School, the Pirates’ athletic director said.

After winning just one game in the first three seasons, Malloy led the Pirates to a 4-5 mark in 2018 and a 2-7 record a year ago.

Malloy also served as dean of students and the track and field coach.

Nicole Robinson, the St. Mary's cross country coach, will take over as the track & field program.

St. Mary's is taking applications for a new football coach for fall 2020.

Manitou Springs hardly had to leave town to find the high school’s next volleyball coach.