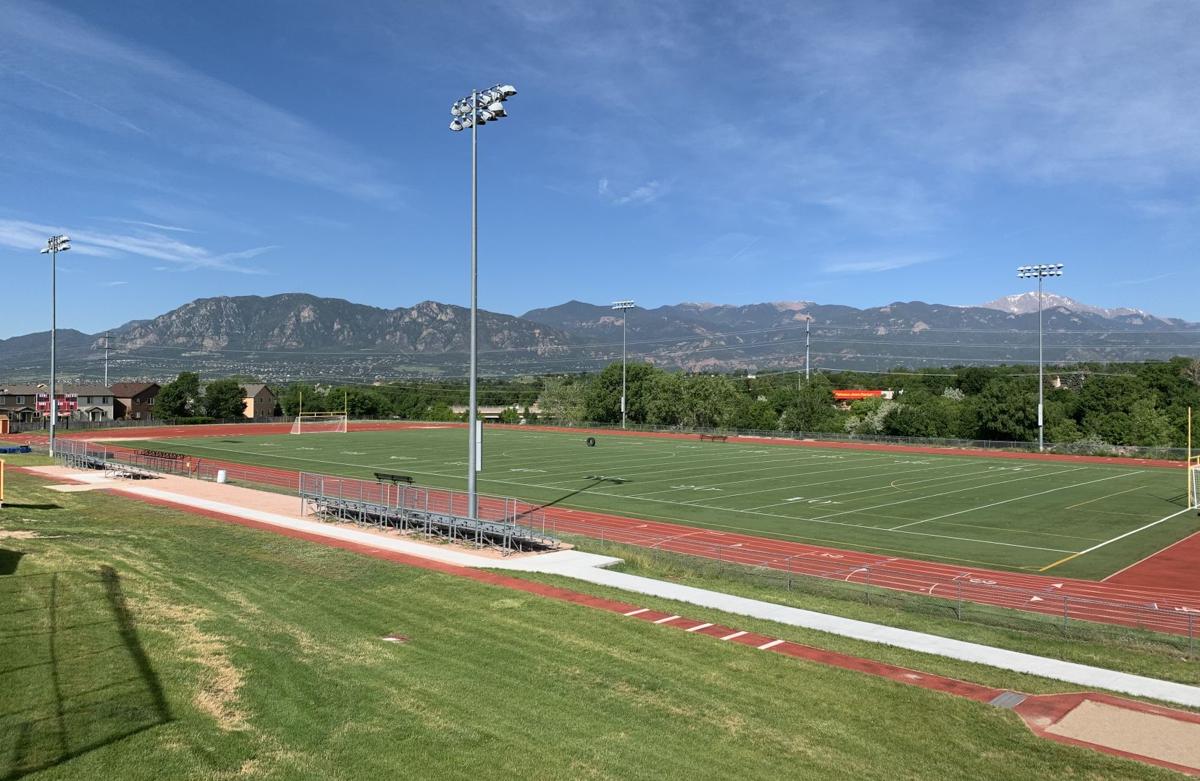 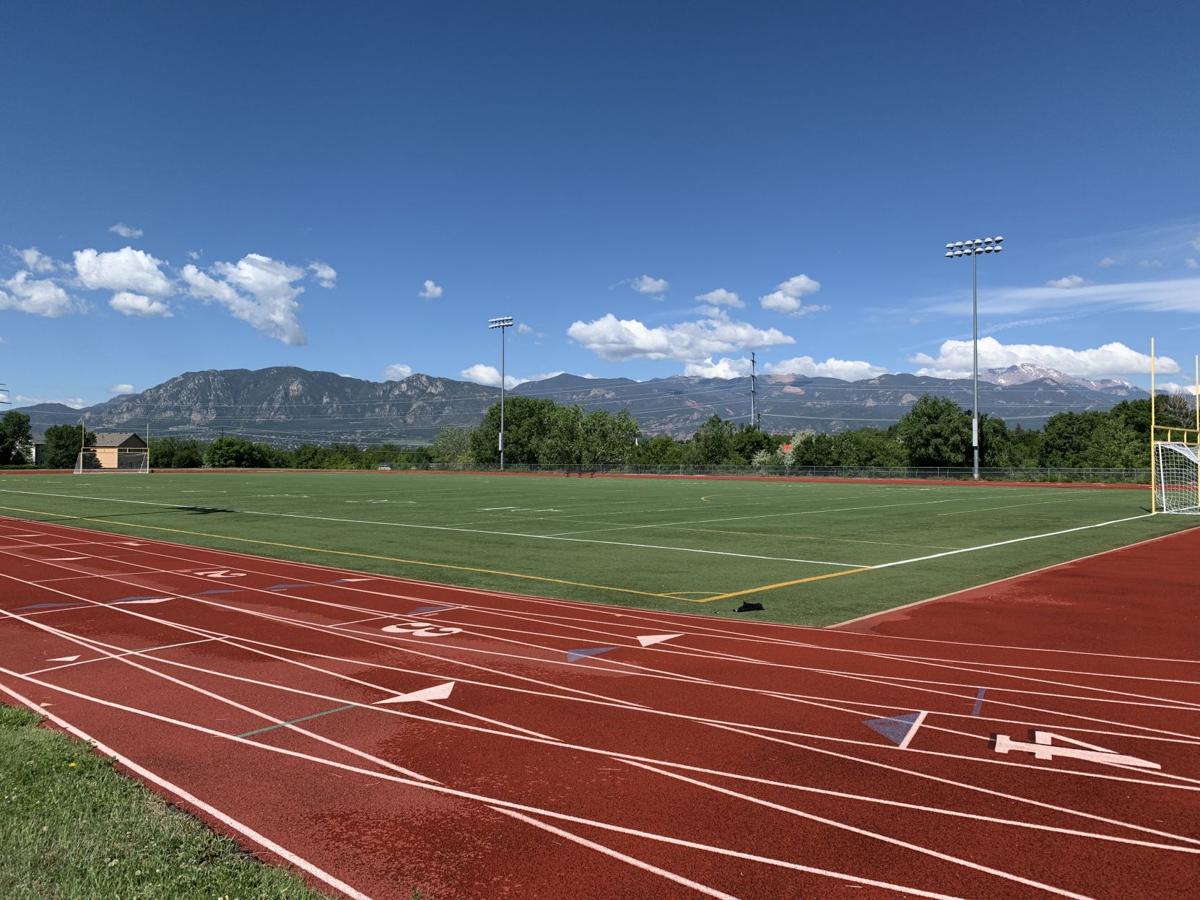 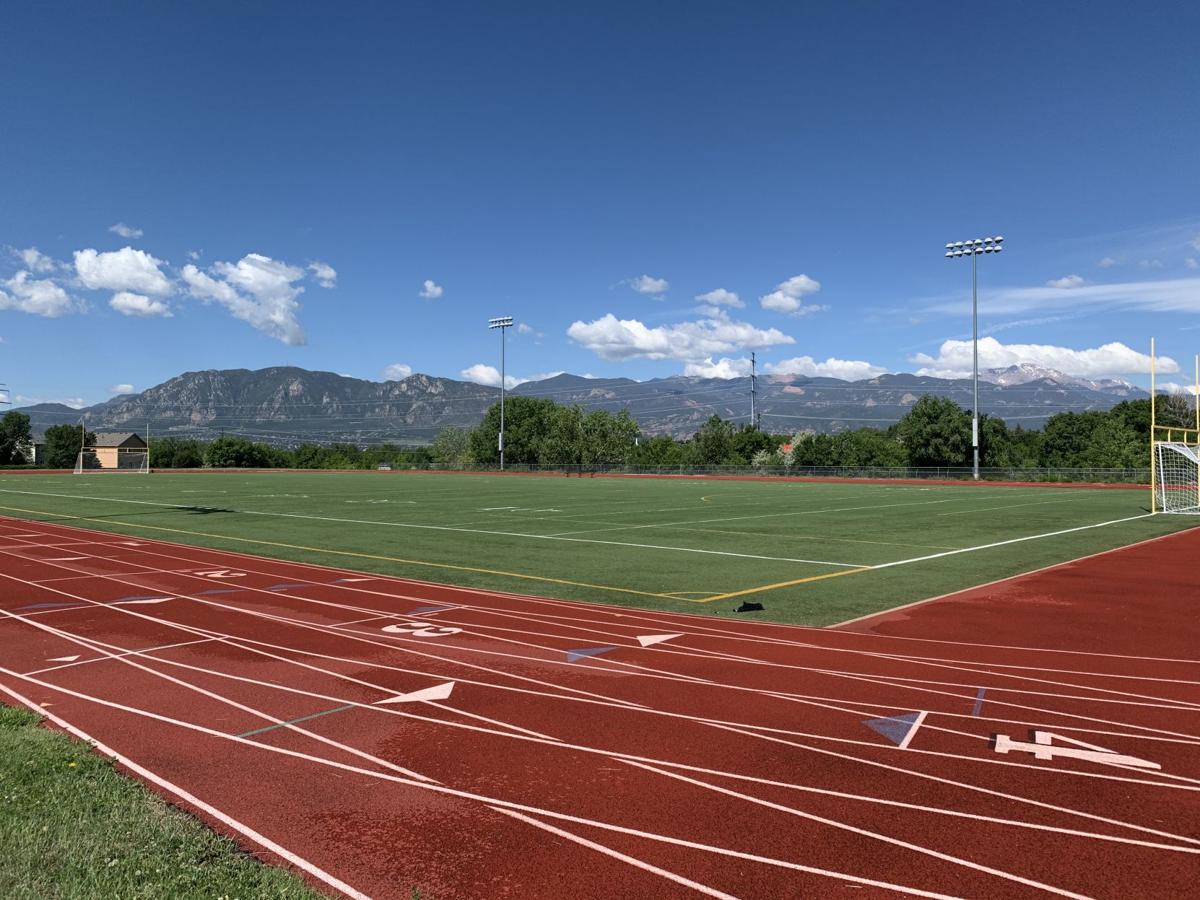 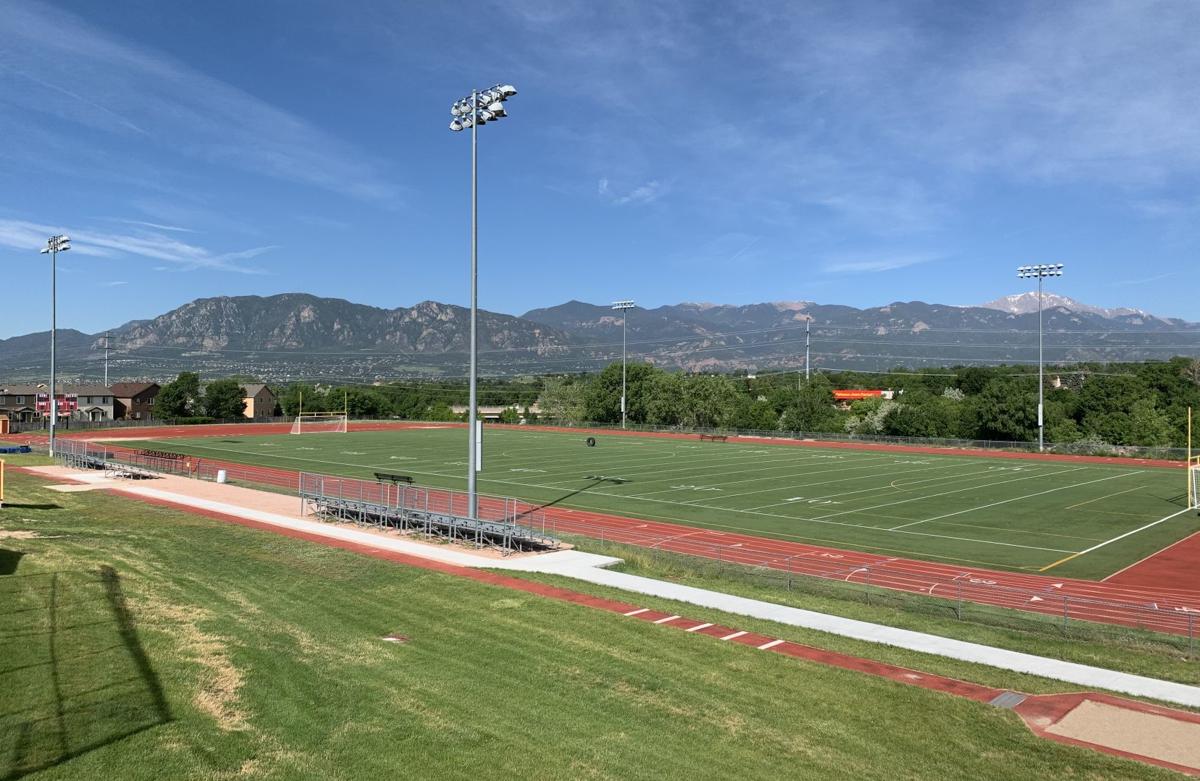 The days of Sierra football busing across the district for its home football games have ended.

Athletic director Bob Bentley announced Thursday that the Stallions will play games on their own campus for the first time in the school’s 35-year existence. They’ll utilize the turf field with lights that have been in place for more than 14 years but not used for the varsity team and figure out the remaining logistics as they go along.

“You can actually defend your house. Your house. Your actual house,” Sierra football coach (and school graduate) Draye Ersery said. “You go here, you take pride here. You don’t have to get on a bus to go to another school. You will play at your own school.”

Until now, Sierra has played its football games at Veterans Memorial Stadium on the campus of its District 2 rival Harrison. This is common practice in the city, as District 20 schools (except Air Academy) play at District 20 Stadium, Mesa Ridge goes to Widefield’s stadium and District 11 teams play at Garry Barry Stadium.

But Sierra, located in the city’s most economically challenged district, wanted to alleviate travel issues for its student body while providing what Bentley believes will be a “spark back into the community” on the southeast side of the city.

“Athletics drives a lot of kids’ choices in terms of where they want to go to high school a lot of times,” Bentley said. “It’s not just all academics necessarily. We’ve been working on that academic piece at Sierra for a long time to where we’ve gotten to the point where we’ve been winning some awards. So now we’re trying to give an option to kids coming up from middle school to show them we have pride in our school. This is one of the things we can do to show that pride.”

Sierra has a track record of strong home attendance, particularly in basketball. A 2012 game between the Stallions and Lewis-Palmer had to be cut off to spectators more than an hour before tipoff because the crowd had grown too large.

It will be a while before Sierra can handle such a crowd for football.

The plan is to add existing bleachers from the baseball diamond and tennis courts to the sets at the as-yet unnamed football field that is known as Sierra Field/Stadium. There will also be areas designated for lawn chairs. There is no press box, so Bentley said the school is working with District 2 athletic director Dave Hogan to consider building a structure or bring in something temporary that could provide coaches with an elevated perch to evaluate the action.

There are already outdoor restrooms on site and the school’s locker rooms are within close proximity to the field.

Ersery, who played at a junior college in California before finishing his football career at Youngstown State in Ohio, began coaching in Florida before moving back to take over at his alma mater. He knows his life experiences — made possibly largely through football — are not altogether common for Sierra grads, and he hopes a home stadium can be an important piece in revitalizing the program and starting momentum that can lead more students to the opportunities he’s enjoyed.

“Let’s be honest, there’s not much opportunity at Sierra High School because of what the environment can bring — a lot of negative influences” said Ersery, who taught economics last year and recently accepted a job in the school’s physical education department. “When you buckle down and set your mind to something, whether it’s football, academics or working on a trade — trades are very important, I also got my barber’s license — when you actually focus, you can get anything accomplished. Now, it’s going to take a lot of grit, but you can still get it done.”

The CHSAA Board of Directors approved a new football alignment for the next two-year cycle.