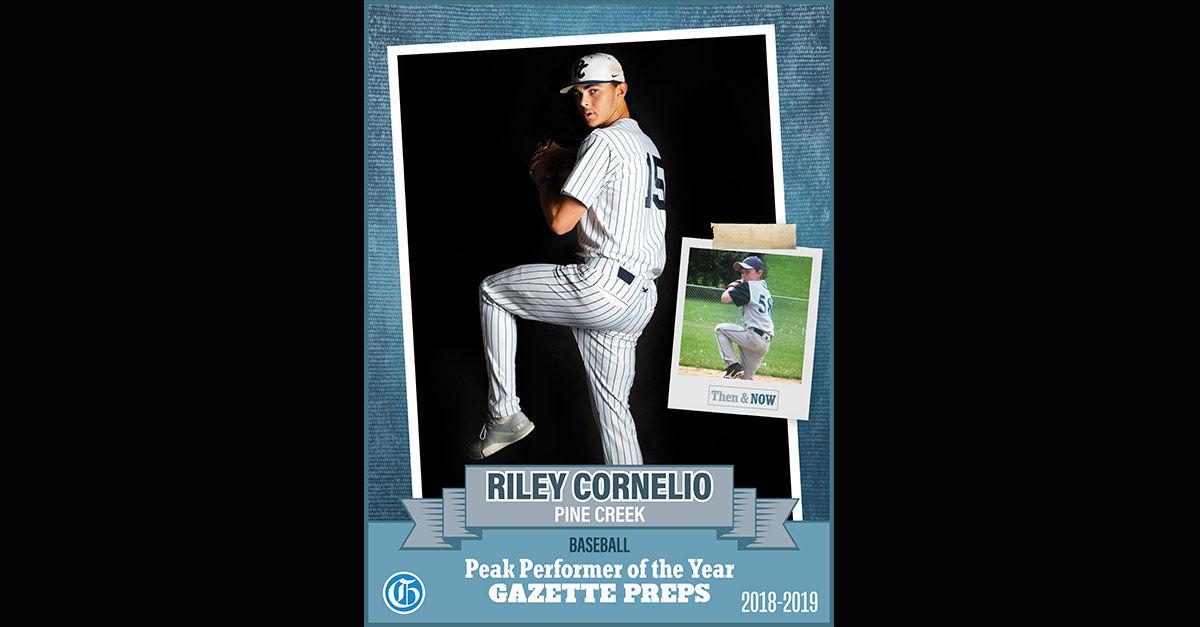 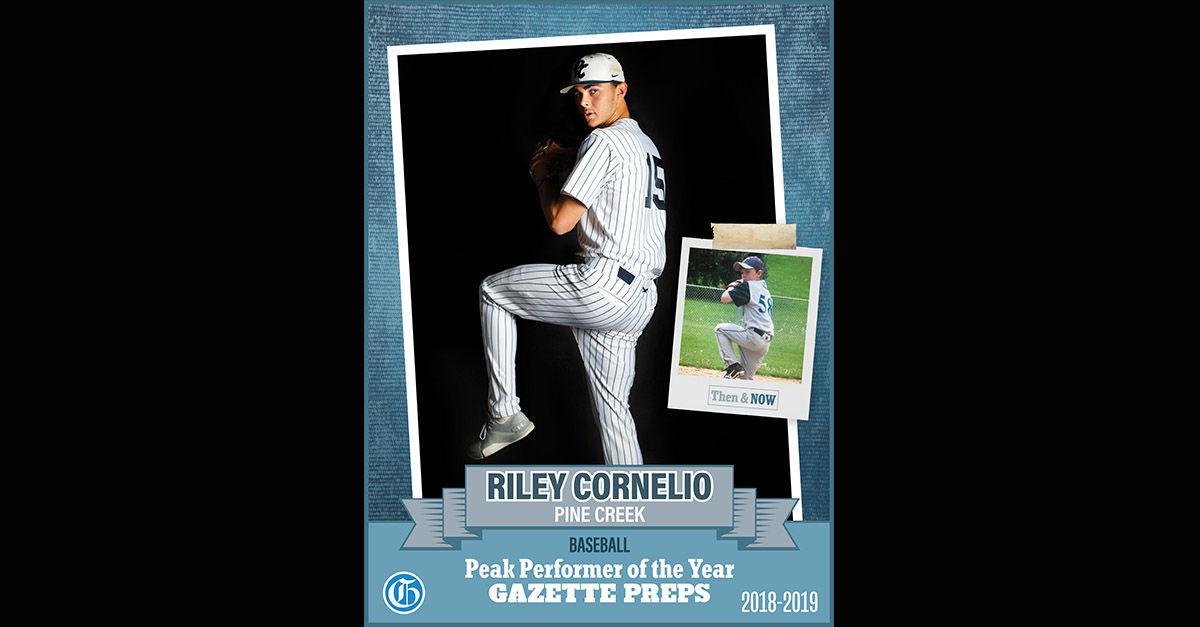 Riley Cornelio came into his final season of prep baseball with plenty of buzz after competing with Team USA in the U18 Pan-American Championships and accepting a scholarship offer from a top Division I program the prior summer.

“I think I kinda got used to it more and more,” Cornelio said. “I still really just tried to focus on the glove every single time I stepped on the mound and realize that we were trying to win the game. I wasn’t trying to throw for scouts. I just locked in.”

The results included an 8-2 record, a 2.14 earned run average and 99 strikeouts against 31 hits and 25 walks on the season. Though he’s projected as a top pitcher, Cornelio played infield when he wasn’t on the mound and hit .446 with 21 RBIs to lead the Eagles to a 17-8 season and earn Gazette Preps Baseball Peak Performer of the Year.

Cornelio was also named Gatorade’s Colorado Baseball Player of the Year, but none of that mattered on draft night.

After 40 rounds, Cornelio’s name was still in the player pool. The only explanation appeared to be the strength of his commitment to Texas Christian University, which seems as firm as speculated.

“From the very beginning TCU was kind of my No. 1 school, and when I stepped on campus there, it was a dream come true. That coaching staff really kinda tied it all together, but it really was a family aspect. I felt really close with the community. I feel like everyone really supported baseball there. The campus was beautiful. They have a really good business school,” Cornelio said.

“Everything together was pretty perfect for me.”

Cornelio will pack his bags for Fort Worth this summer, but he can leave his bat at home, as the 6-foot-3 righty expects to pitch exclusively for the Horned Frogs. He can work on improving his low-to-mid 90s fastball, breaking ball and changeup. The physical gifts are obvious, and now he’s looking at refining the other aspect of pitching.

“Sharpening my mental side is probably where I need to get stronger,” Cornelio said. “I feel confident going into TCU with that staff and that coaching to help me get there.”

Cornelio’s last pitching outing in a Pine Creek uniform was a memorable one. He tossed 6.2 innings without allowing a hit and struck out 10 in a 3-0 win over Broomfield in the regional opener on May 18. He also went 2 for 2 at the plate and drew a walk.

“Riley Cornelio has proven to be mentally tough and (an) extremely competitive player,” Pine Creek coach Glenn Millhauser said in the Gatorade release. “He takes his commitment to baseball very seriously. He is gifted with great hands, a strong arm, good speed and hits for average and power.”

Those skills could see Cornelio back in the draft after his sophomore season, and he feels better prepared for whatever comes next after a senior season full of noise.

“All that, I think, helped me in the long run to kind of know where I’m going to be in two years, three years, maybe even four years,” Cornelio said.

Former Pine Creek star Riley Cornelio called his abbreviated freshman season "a steppingstone." There will be a bunch of those for the future MLB starter, Paul Klee writes.

Game of the Week | Pine Crek vs. Palmer Ridge