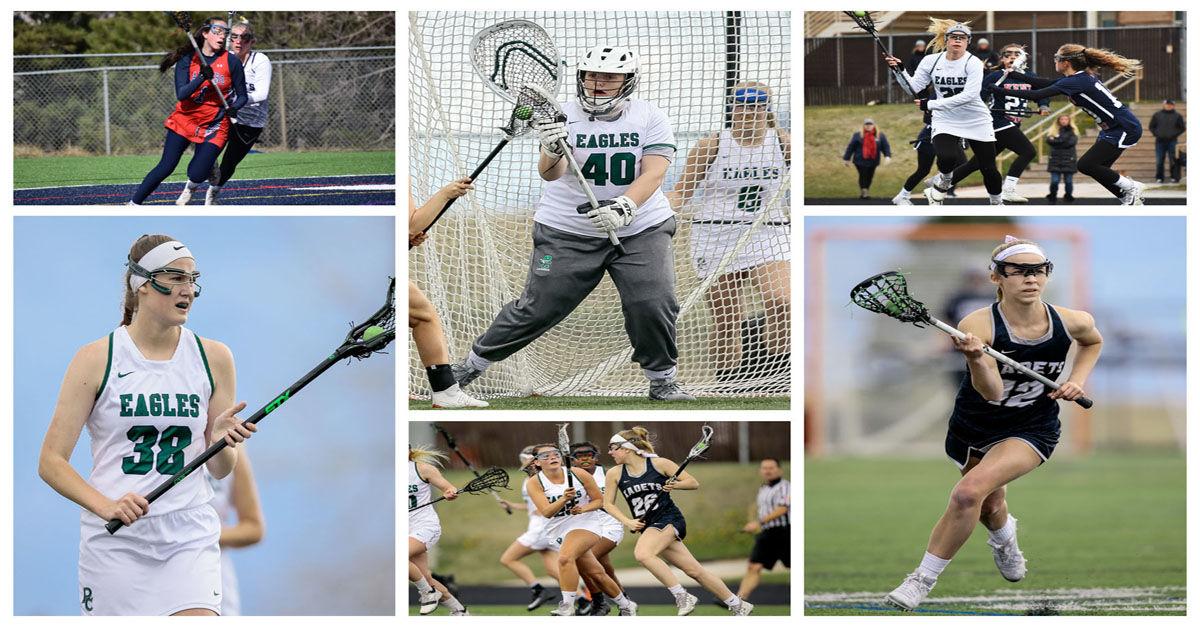 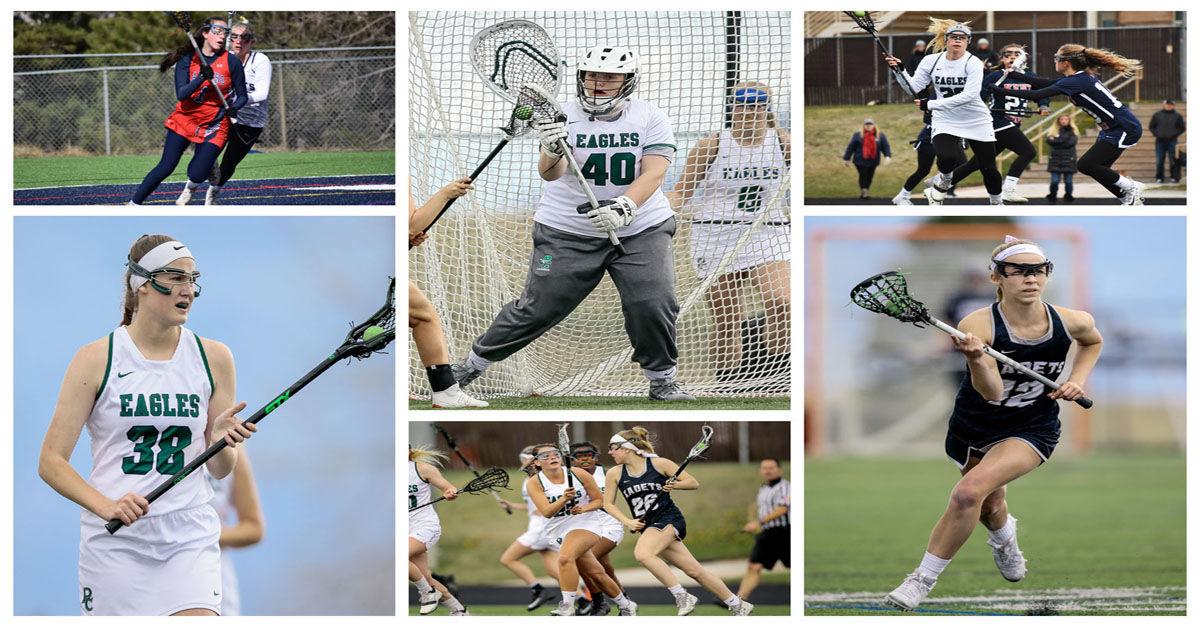 Reagan Brenenstuhl, sr., Air Academy — Brenenstuhl finished her season with 74 goals, second most in the Pikes Peak region behind only Pine Creek's Brittney White. She also led the Kadets with 19 assists and 11 takeaways. She was the centerpiece of an Air Academy team that finished 11-6 overall and 6-1 in league play and advanced to the state playoffs.

Hannah Dove, so., Palmer Ridge — Dove continued to be one of the region's top offensive weapons, thanks to her totaling 65 goals and 21 assists in her second season at the high school level. She also recorded 48 groundballs and 20 takeaways for the Bears, who finished 5-3 in league play.

Abby Ross, sr., Liberty — Ross led the Lancers with 62 goals and 12 assists in her final prep season. She also had 56 groundballs and four takeaways for a Liberty team that finished 8-8 overall. Ross's standout game was in a 17-7 win over Bear Creek on April 8, in which she finished with a season-high nine goals and two assists.

Brittney White, sr., Pine Creek — The Eagles became even more of an offensive juggernaut this season, thanks to White stepping up her game. She led with 80 goals, most by an area player and nearly more than double her total last year. She also had 23 assists, helping the Eagles capture their first playoff win in program history. White also finished with a team-best 81 groundballs to go with 28 takeaways.

Ashley Starkey, sr., Pine Creek — Despite playing alongside Brittney White, Starkey stood out. She knocked in 59 goals, second best on the team, to go along with eight assists, 34 groundballs and 11 takeaways. She was part of an offensive attack that outscored its opponents 297-124.

Rylie Maready, sr., Cheyenne Mountain — Maready helped moved along the Indians' offense with 43 goals and a team-best 36 assists. Her goals were second most behind Nicole Beaulieu, who finished with 51. She averaged five goals a game to go along with 67 groundballs and seven takeaways.

Avery Rodny, sr., Air Academy — Rodny helped the Kadets' offensive attack with 55 goals and 12 assists in a season in which Air Academy outscored its opponents 239-190. The Kadets also went on a four-game winning streak that included triumphs over Liberty and Palmer Ridge.

Nicole Beaulieu, sr., Cheyenne Mountain — Beaulieu was part of a strong offensive unit, evident by her 51 goals and 18 assists to help the Indians to a 5-2 league record. Cheyenne Mountain surpassed the 15-goal mark seven times as Beaulieu also finished with 50 groundballs and 15 takeaways.

Michelle Kitchen, sr., Liberty — Kitchen had 47 groundballs as part of a Lancers' defense that held opponents to single-digit scoring seven times. Despite her position on defense, she also scored four goals as part of an offense that scored 172 times.

Jaedyn Ryba, so., Pine Creek — Ryba was solid for the Eagles all season as they had one shut out and held opponents to single-digit scoring 14 times. The defense helped Pine Creek secure 15 wins and its first playoff win in school history.

Holly Esposito, jr., Palmer Ridge — Esposito was a strong defender with 44 groundballs and 10 takeaways. As if those numbers weren't enough, she also had 26 goals and six assists for the Bears, who held opponents to single-digit scoring six times throughout the season.

Amelia Carlile, so., Pine Creek — Carlile was a force in front of the net, finishing her sophomore season with 120 saves as part of a strong defensive squad. She played in all of the Eagles' game and suffered just two losses as the team's goalie. She had a .491 save percentage.

Roger Wallace couldn't have asked for a better farewell celebration.