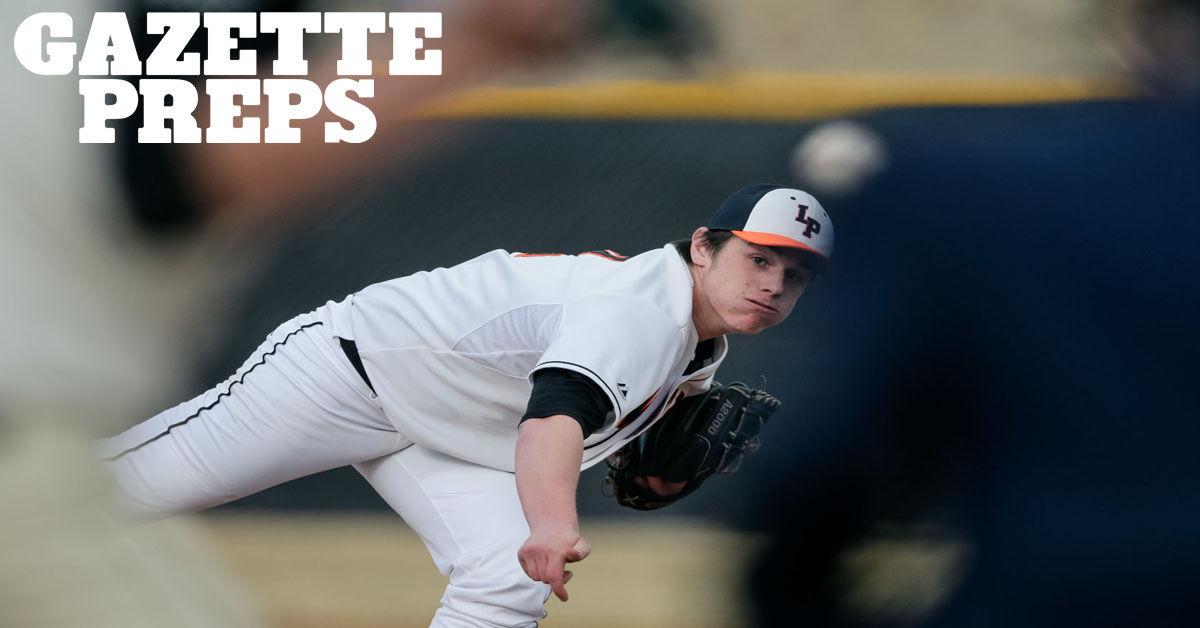 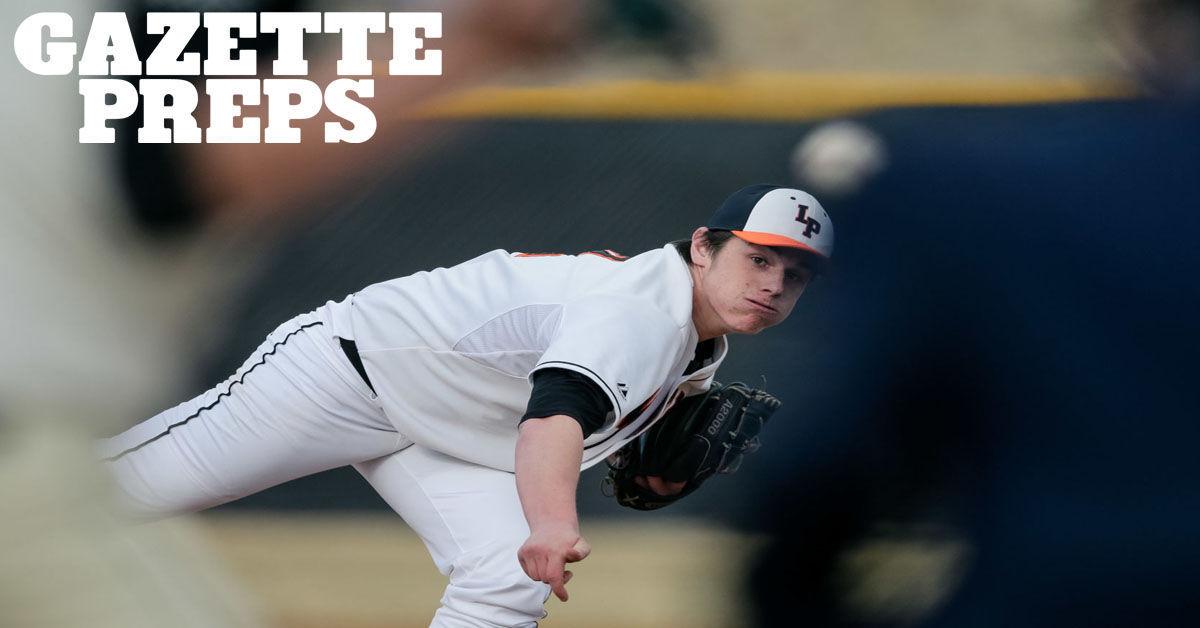 MONUMENT - Lewis-Palmer ace Jason Shuger’s day was over after the first inning of a rivalry baseball game between the Rangers and Palmer Ridge.

Normally a starter getting pulled early would be a good omen for their opposition, but Palmer Ridge knew better.

“They used their strategy well,” Palmer Ridge coach Jason Heidel said after his Bears fell 4-2 to their Monument rivals.

Johnny Houck, or "Linguini" as he is more affectionately known in the Lewis-Palmer dugout, entered the game and threw six shutout, no-hit innings of relief with help from the L-P defense. Meanwhile, the Ranger bats went to work and found a groove hitting Palmer Ridge ace Charlie Deeds.

Deeds finished the game with 13 strikeouts, but Lewis-Palmer was able to capitalize in the top of the fifth, putting two men in scoring position thanks to a walk and a single by Brandon Reynolds. Hayden Ambuehl knocked an RBI single to tie the game at two, followed by a monster base-clearing triple by Colton Stegman for the eventual game-winning runs.

With the lead, Lewis-Palmer’s defense went to work behind Houck, who finished with six strikeouts.

“Our outfield has been one of the strong points of our team this whole year, they played really solid,” said Lewis-Palmer coach Brett Lester. “And (Houck) answered the call. If you give him an opportunity, he answers. He goes hard in everything he does and today he had an opportunity and he made the most of it. Kid played his heart out.”

The Rangers retired Palmer Ridge in order in the sixth and seventh innings to clinch the victory thanks in part to a pair of clutch plays in center to hunt down a pair of hits moving in the wind.

“We were just trying to make sure they don’t get doubles. We knew if they could get a guy on second it could change the whole ballgame,” said L-P center fielder Johnny Behm. “This is a big game going into playoffs in a week. We’re trying to click as a team and this was a good win to get under our belts with momentum going into the playoffs.”

Palmer Ridge sped off to a quick 2-0 lead thanks to a two-run home run smacked to left by Bridger Haves. But bats fell silent from there as the Bears were held hitless the rest on the way.

"They got a couple hits to string together and we struggled against their lefty," Heidel said. "That's baseball, unfortunately."

Get to know Fountain-Fort Carson's Isaiah Thompson, the 2021 5A/4A Boys’ Basketball Peak Performer of the Year. (Video by Skyler Ballard)