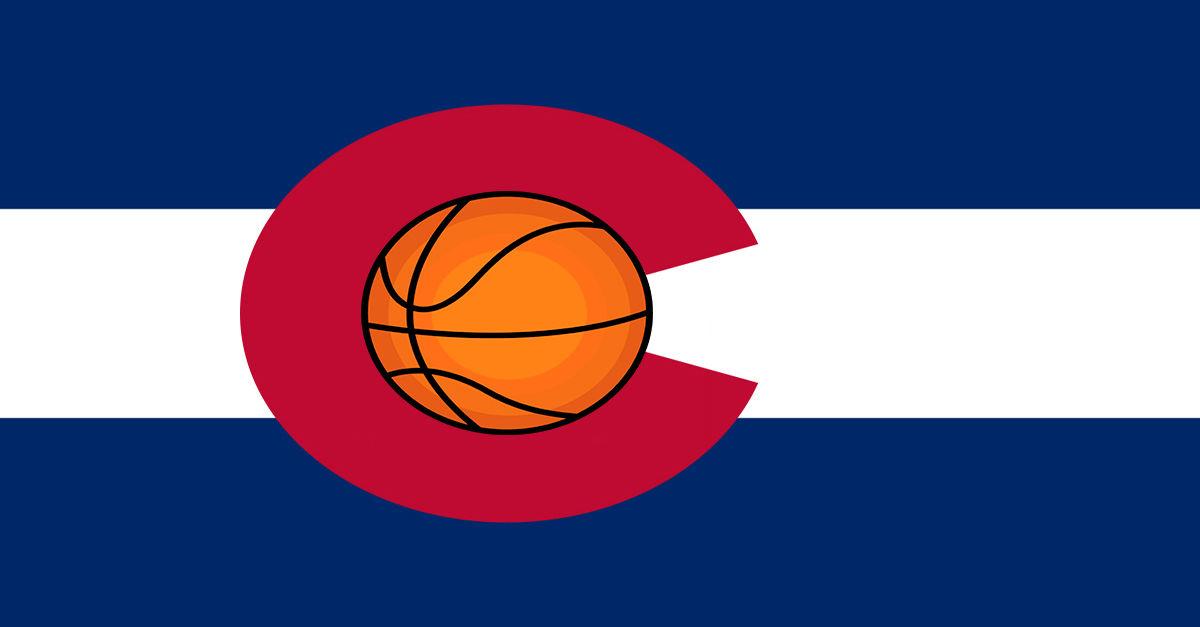 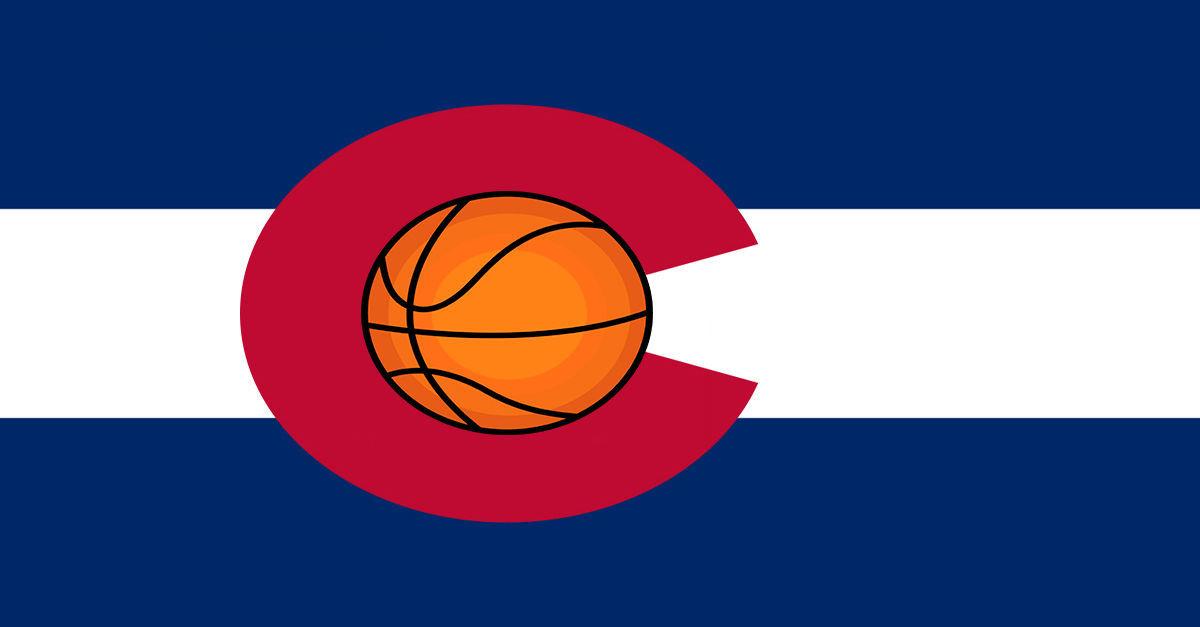 Evangelical Christian Academy was within striking distance, entering the fourth quarter down by just six points. But No. 4 Haxtun eventually won 59-49 on Thursday after ultimately pulling away with a 15-11 fourth quarter to advance to the Class A boys’ basketball semifinals at CSU-Pueblo.

The Eagles dropped to the consolation bracket, and they will face No. 8 Prairie at 10:15 a.m. Friday.