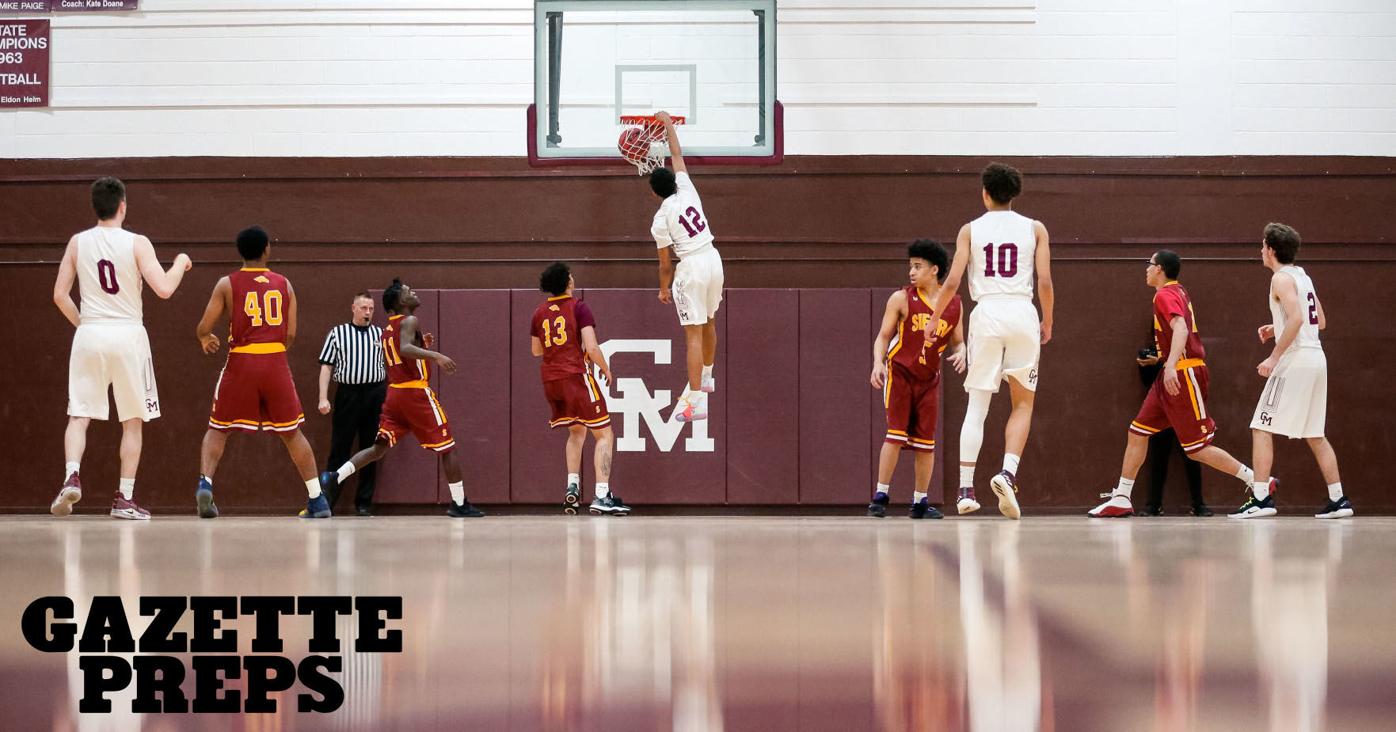 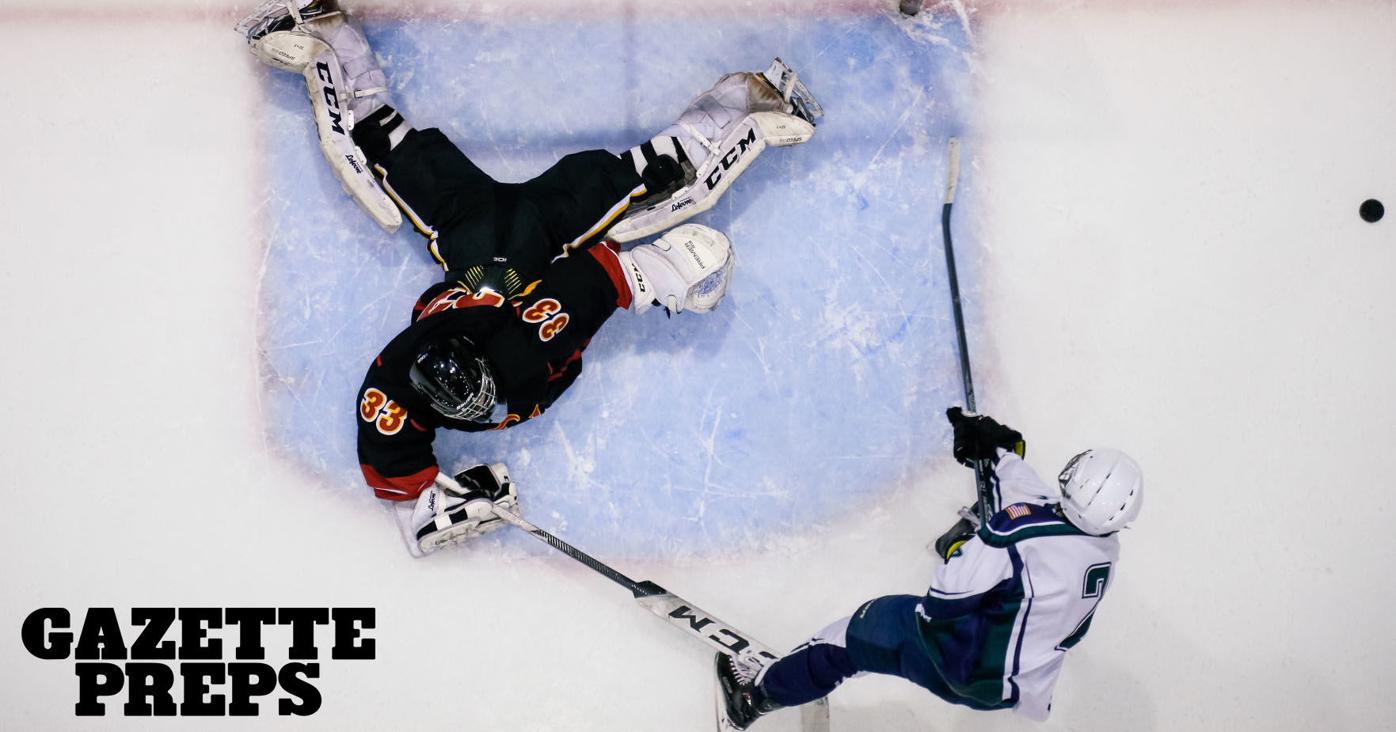 At Mountain Vista: The Golden Eagles scored two second-period goals and shut out Lewis-Palmer 2-0. This was the Rangers first game of the season.

Harrison (2-2) trailed by four points at the half, before outscoring Widefield (2-2) by 20 points in the second half to secure the victory.

At TCA: The Classical Academy (1-2) jumped out to a 14-point lead over Pueblo Centennial (0-3) in the first quarter and held onto the advantage despite only scoring five points in the third period, on the way to its first win of the season.

At Kent Denver: The Sun Devils (2-0) blew past Woodland park thanks to 31 points from Duke Benson, 23 from Ethan Levin, and 17 from Jay Royal. Kent Denver outscored Woodland Park (1-0) in every quarter, and even scored 37 points in the second.

After a first quarter that saw a combined six points, Palmer Ridge outscored Montrose 47-22 the rest of the way. Katie Valdois scored 14 points, and Natali Volk added 10 in the victory.