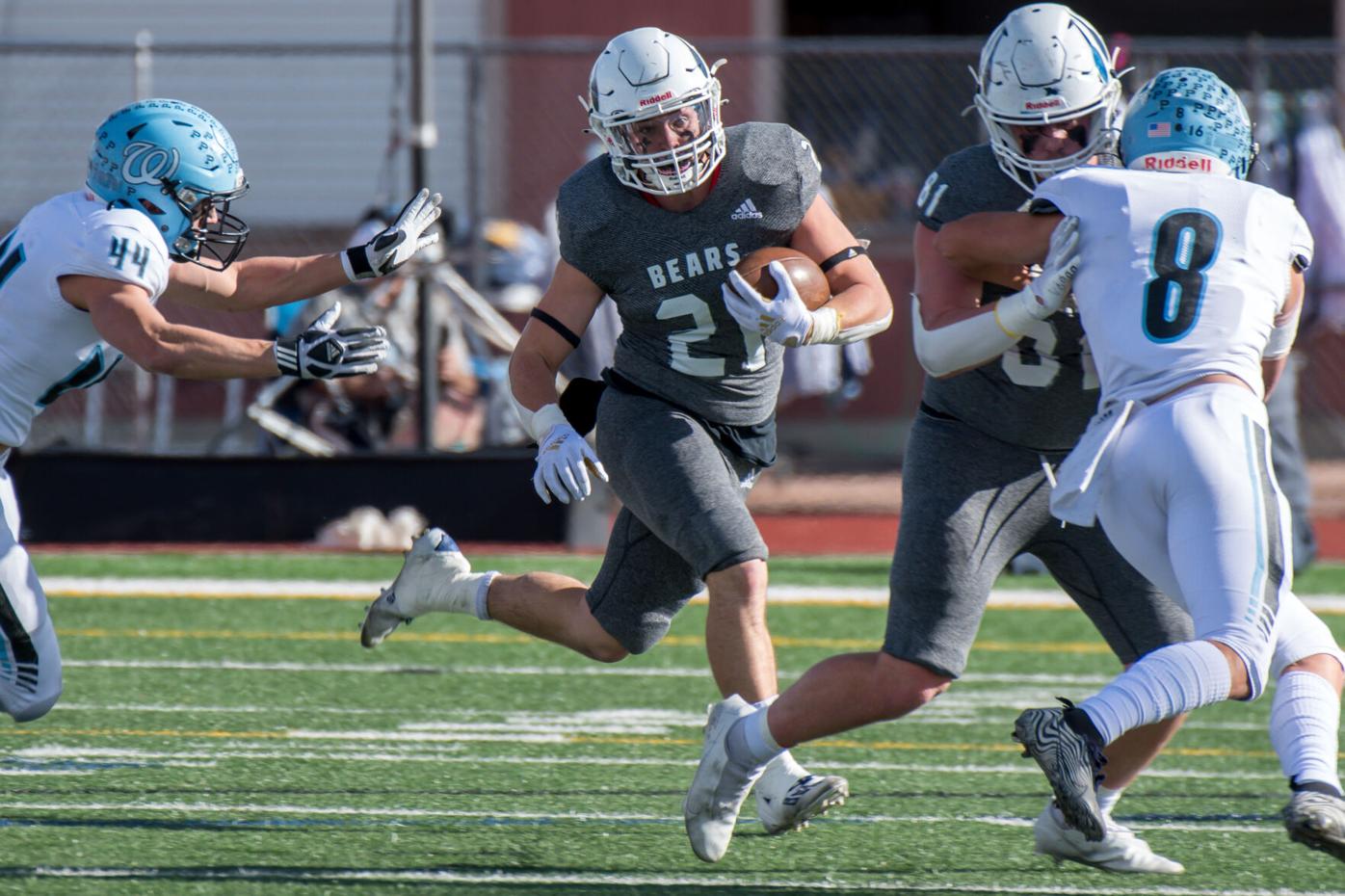 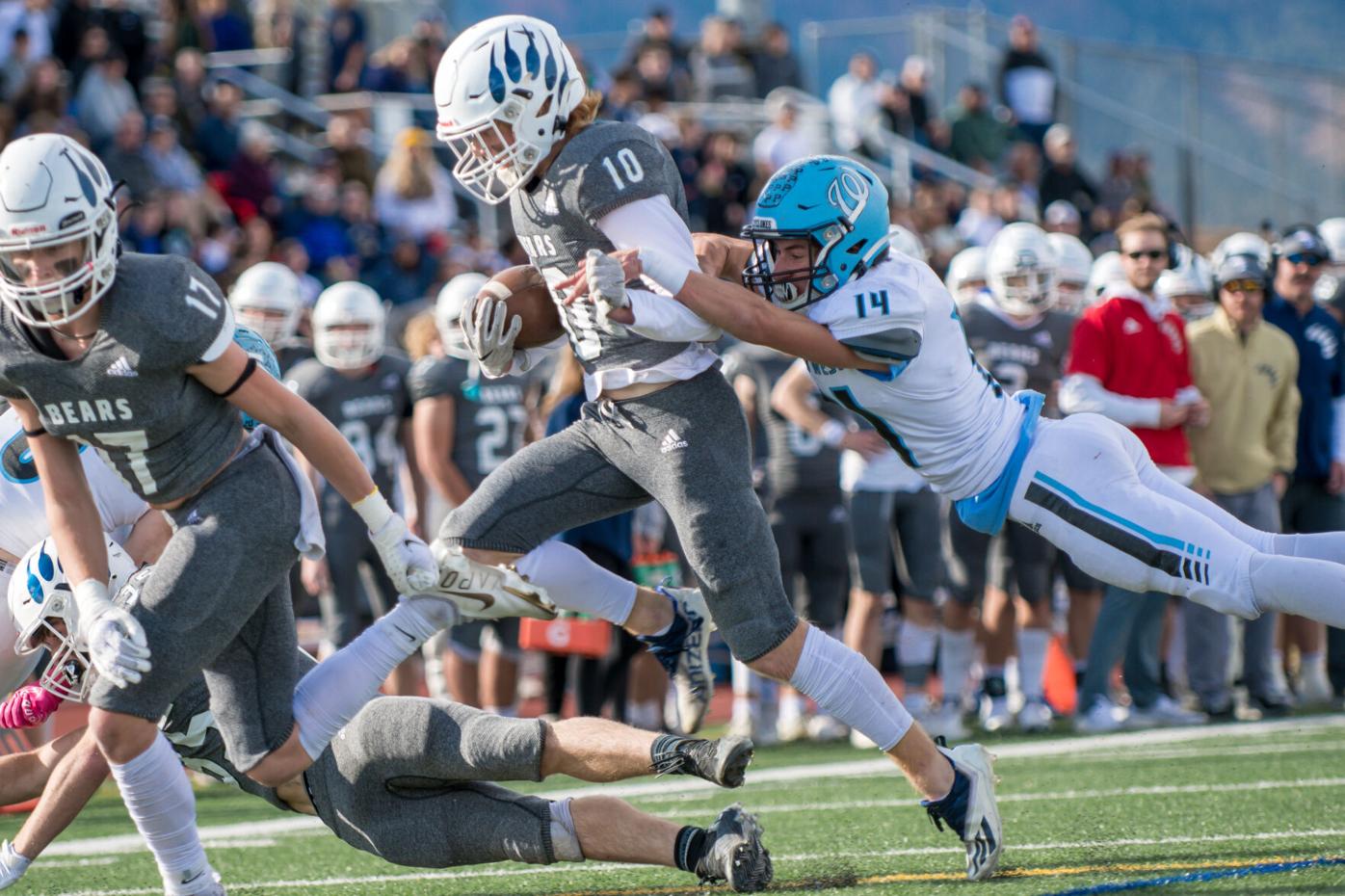 At Palmer Ridge: The Bears had already beaten Pueblo West, 41-14, this year, so confidence was high.

The Cyclones stayed in the game until the last play. They went for two, down 28-27 in double overtime to win it, but fell short. Both teams scored in the first overtime, while the Cyclones missed a pair of potential winning field goals in the final four minutes of regulation.

Senior and UNLV commit Anthony Costanzo also suffered an injury, which will be a storyline to watch moving into the team's next round against No. 5 Erie.

At TCA: From almost the opening whistle, the Titans were playing catch-up.

Severance scored a quick touchdown, then added 25 points in the second quarter to take a 31-7 lead into halftime. It was the first time The Classical Academy allowed more than 13 points all year.

Once the Titans were able to find a groove and start scoring, the game was out of hand. Last year, they were eliminated by Rifle, 35-34.

Severance will advance to play No. 7 Brush.

The many hours and tears shed at the Broadmoor World Arena spoke to a universal truth for the teams playing in the three-day state tournament:…