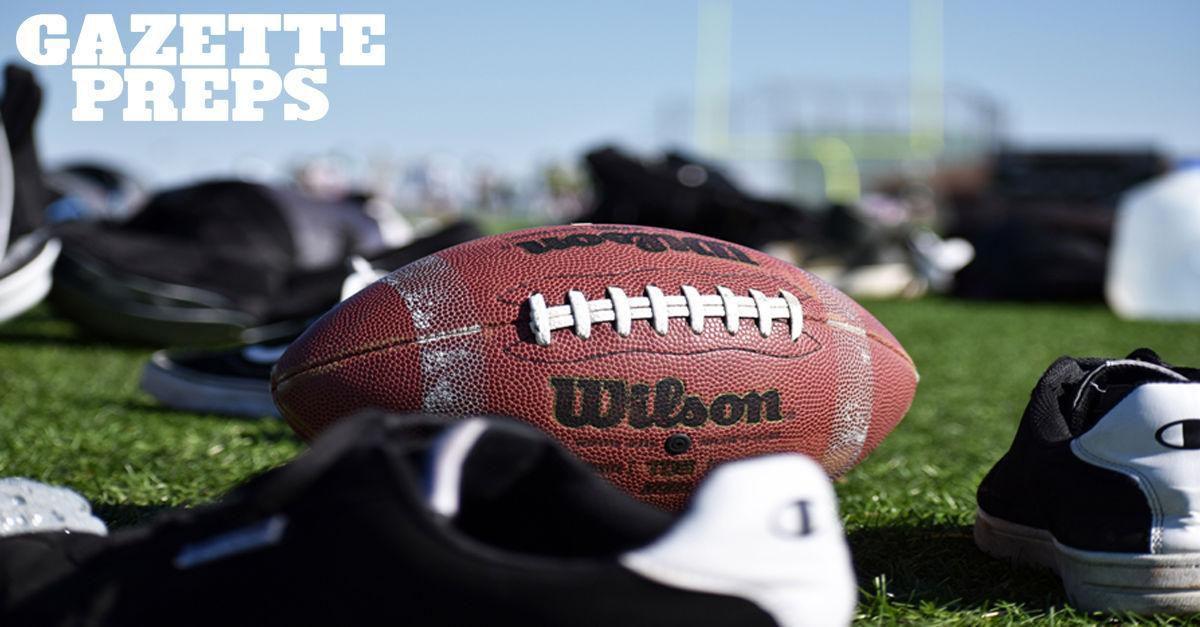 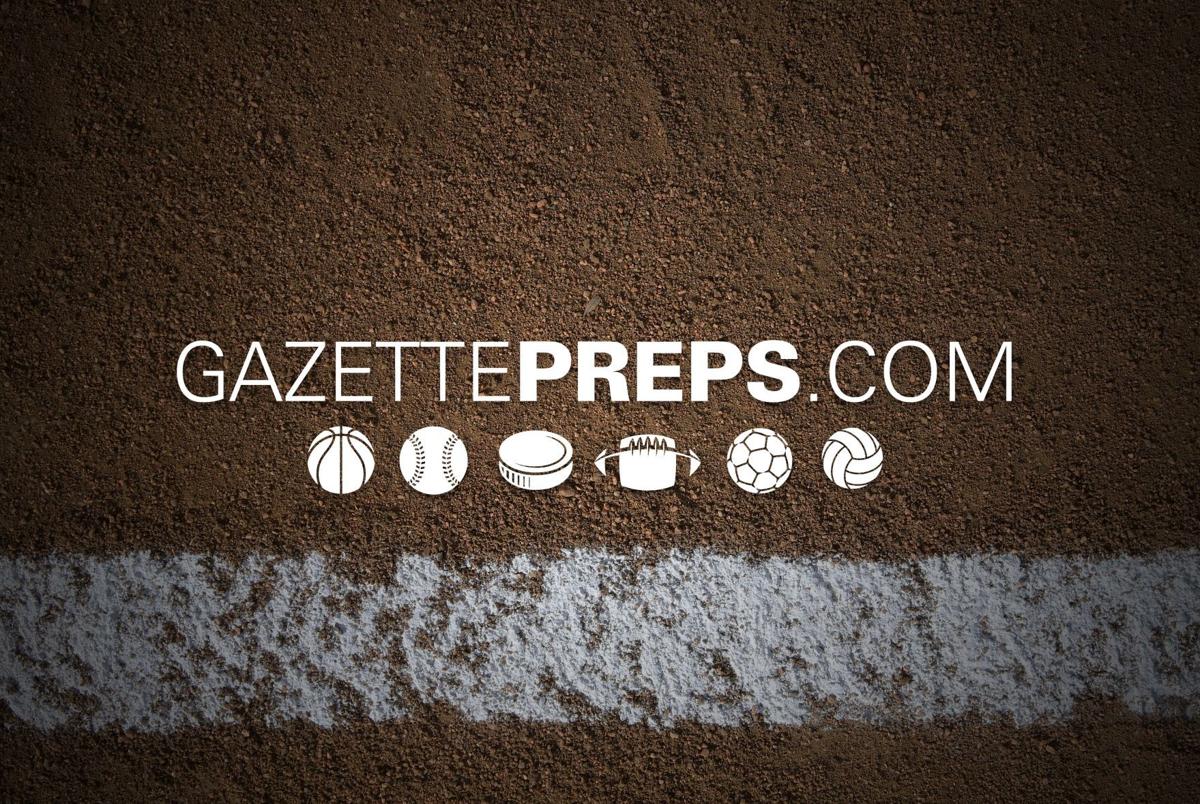 At Rye: Manitou Springs led 13-0 and 20-7, but Rye came back with two touchdowns in the final 2 minutes to knock off the Mustangs in their opener.

Ethan Boren scored a pair of touchdowns for Manitou Springs — one rushing and one receiving — and Tyler Maloney also scored.

It was the first game for the Mustangs since they captured the spring 2A state championship earlier this year and also their first game under coach Stu Jeck.

Rye scored with 1:41 remaining to pull within 20-14, then scored the go-ahead touchdown with 14 seconds remaining.

At D'Evelyn: It happened in the Division II race, but Vanguard freshman Nadhia Campos ran the fastest time of any girl in 18 minutes, 57 seconds.

Matthew Edwards led The Classical Academy’s boys to the Division I team title, taking second in 15 minutes and 21 seconds.

Drew Houchens and Cesar Perez also scored for the Coursers, who jumped to a 4-0 lead in the first half.

Camerena scored 10 goals last year as a junior in six games, but he had shown hints of his prolific scoring ability with a pair of three-goal games.

Erick Perez and Kyle Roman also scored for the Spartans (3-0), who led 3-1 at halftime.

At Pagosa Springs: Manitou Springs scored the game-winner in the second half, breaking a scoreless tie.

The Mustangs had placed seven shots on goal before putting one past Pagosa Springs freshman goalie Christopher Young-Martinez.

At Evergreen: Air Academy (1-1) scored both of the game’s goals in the first half and secured its first victory.

At Fountain-Fort Carson: Pueblo West scored 10 runs in the sixth to break open the game.

The Trojans had scored five runs in the fifth to draw even before the decisive inning.

Ryleigh Green homered and drove in four runs for the Falcons. Sophia Dupris struck out nine in four innings for Falcon.