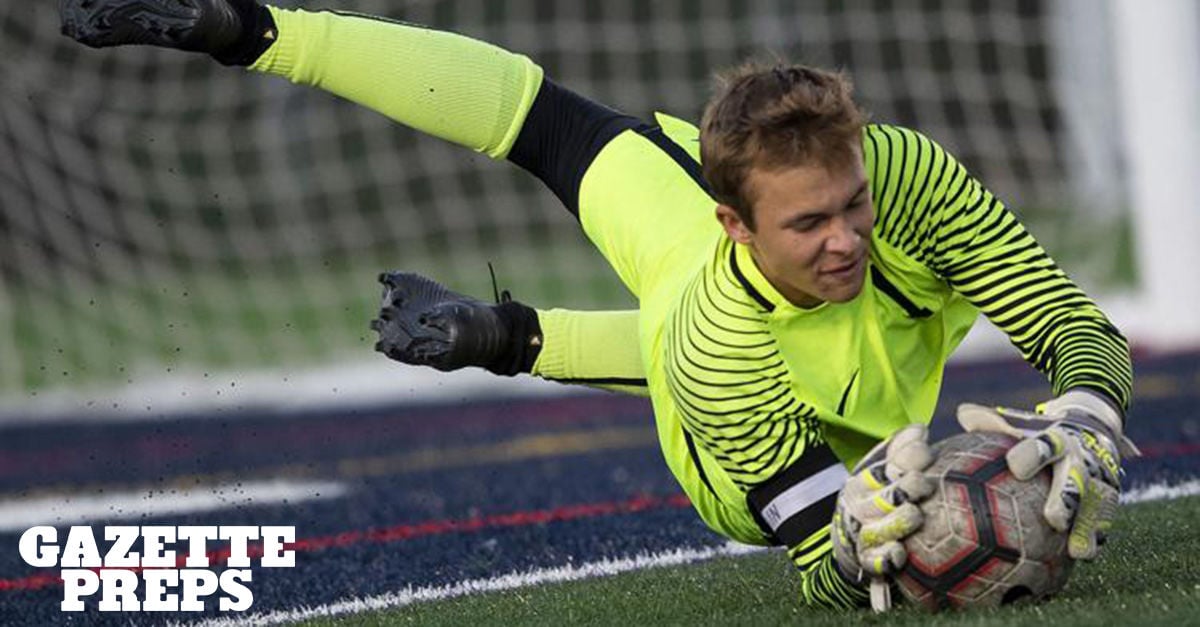 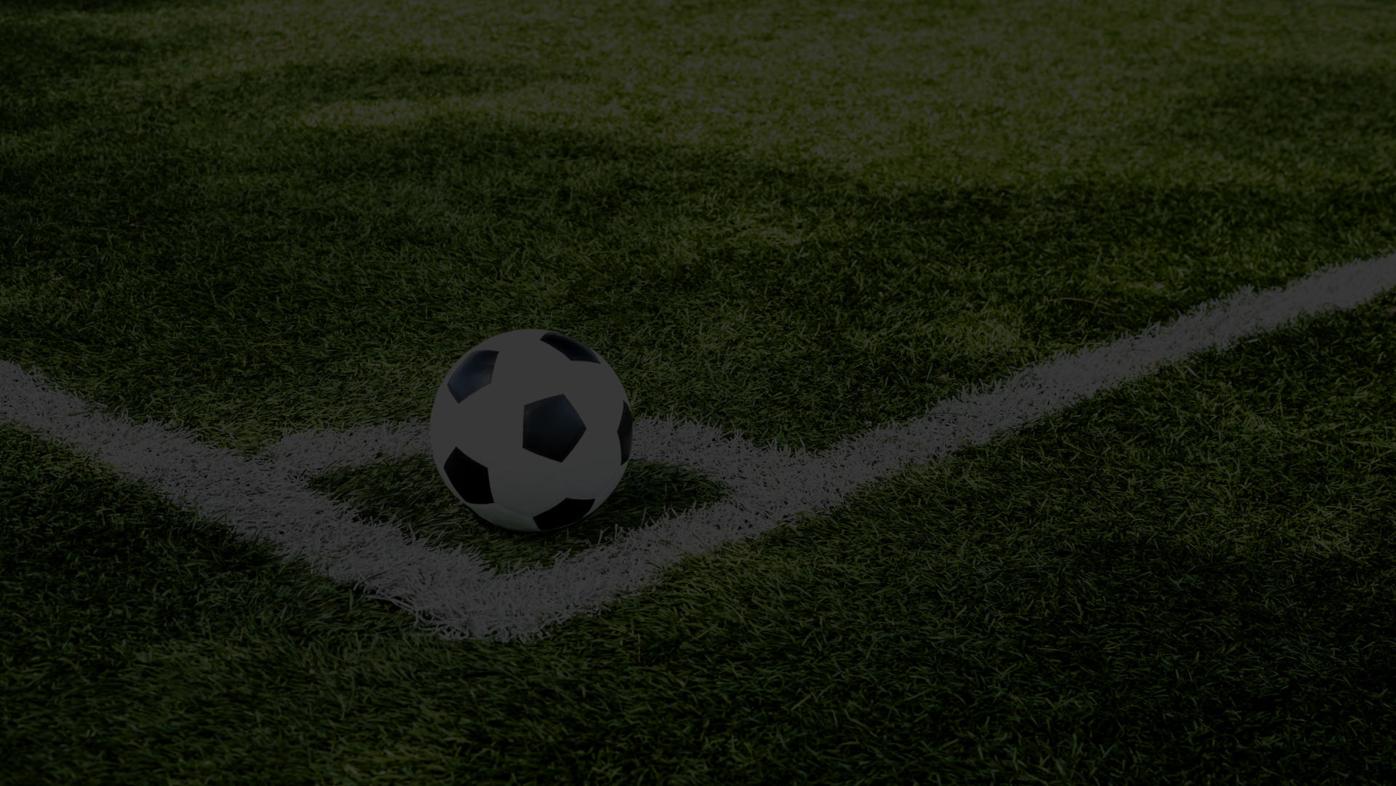 A soccer ball on a soccer field.

A soccer ball on a soccer field.

LITTLETON — No. 20 Rampart wasn't even supposed to be at Littleton Public School Stadium.

Based on seeding, the Rams should've been knocked out in the first round by No. 13 Denver South. They prevailed, extending their season another week before falling to No. 4 Arapahoe, 7-0 in the CHSAA 5A boys' soccer state playoffs.

As players sat along the benches after the loss, heads in gloved hands, coach Karl Anderson ripped them up one-by-one to give hugs. He knows how good the Warriors team they lost to is.

The pride beaming through his outstretched arms made the tears slide away.

"I think it's different in high school, because you connect a lot more," Anderson said. "I think we're a great team that gets along and you could see that on their faces after the game.

"For the younger guys, I hope it's fuel."

Arapahoe set a winning template. The Warriors' now-14-win season saw them allow only nine goals in 17 games. Cherry Creek scored the most — two — in an overtime loss.

Once the Rams fell behind by one, the hill was steep. The Warriors, after fighting back and forth with the visitors early, scored three goals in a five-minute span midway through the first half.

The third came on an own goal that saw Rampart's senior goalkeeper, Ammon Brown, make a save before turning into the goal with the ball in his hands. Though the initial save was made, his small gesture turned the deficit to three.

They added two more in the first 10 minutes of the second half to turn a steep hill into an avalanche. As the deficit mounted, the little things like focusing on the present play, began to escape Rampart.

"We knew we were playing a tough team," Anderson said. "Most of their goals came off set pieces and you could tell they have those down. We need to try to not allow any corners or fouls, and it just wasn't that way tonight.

"Little things like bad calls can take you, mentally, out of a game."

One of Arapahoe's goals came off a penalty kick, too, after senior Marshall Gueller was pushed in the back in the goalie box. Fellow senior Clark Roe sank the kick into the right end of the net as part of his hat trick for the hosts.

Each opportunity to get a small advantage went the Warriors way. The little things ballooned into big things.

"I always emphasize that little things matter," Anderson said. "They add up to a lot and this game, they really did."