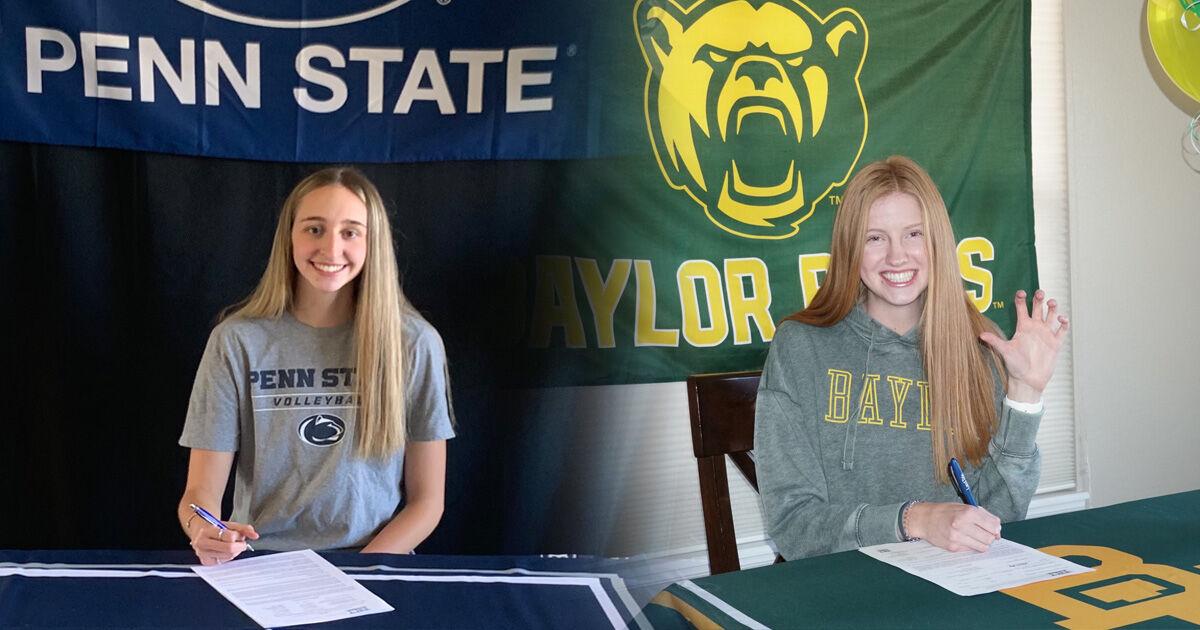 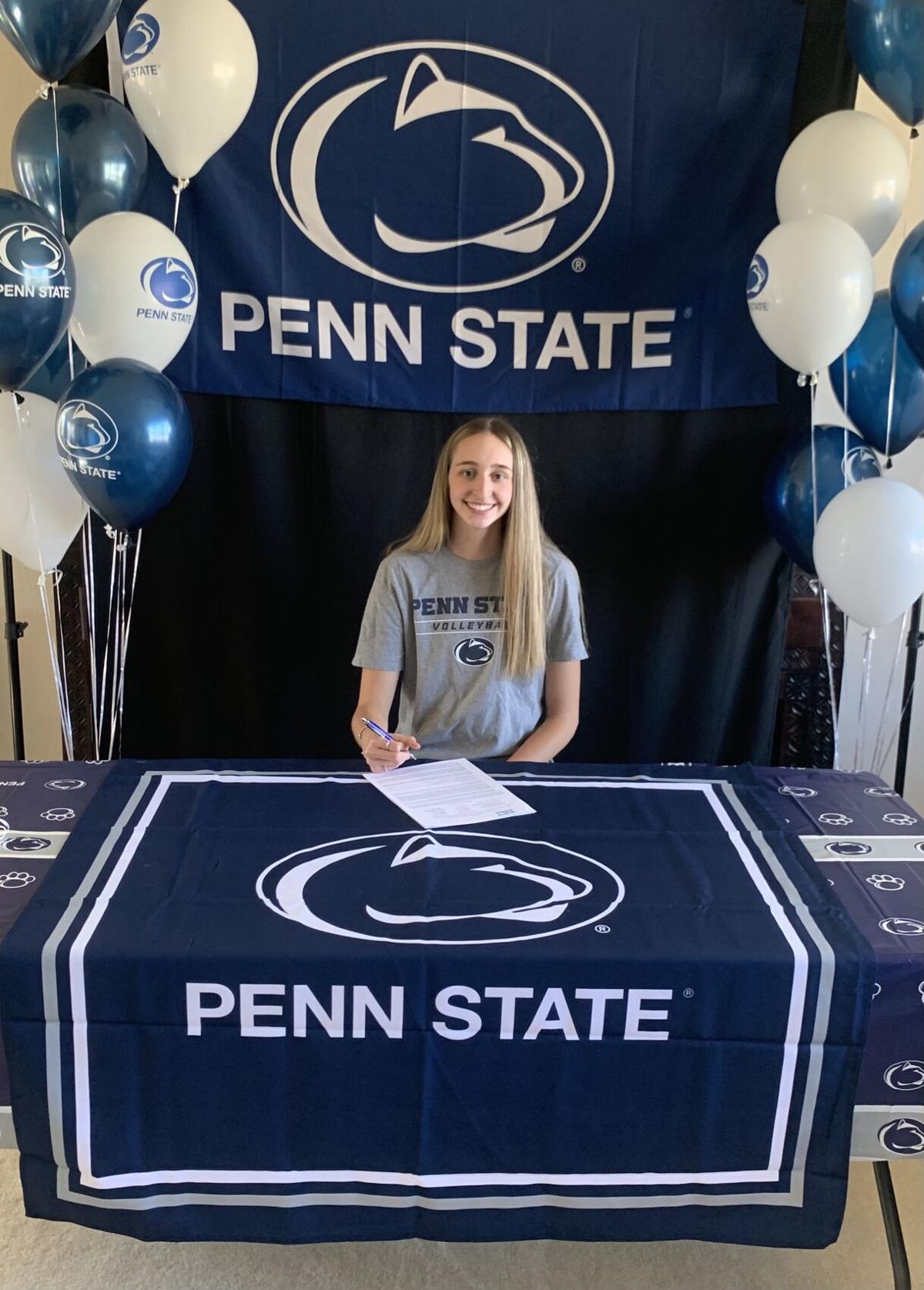 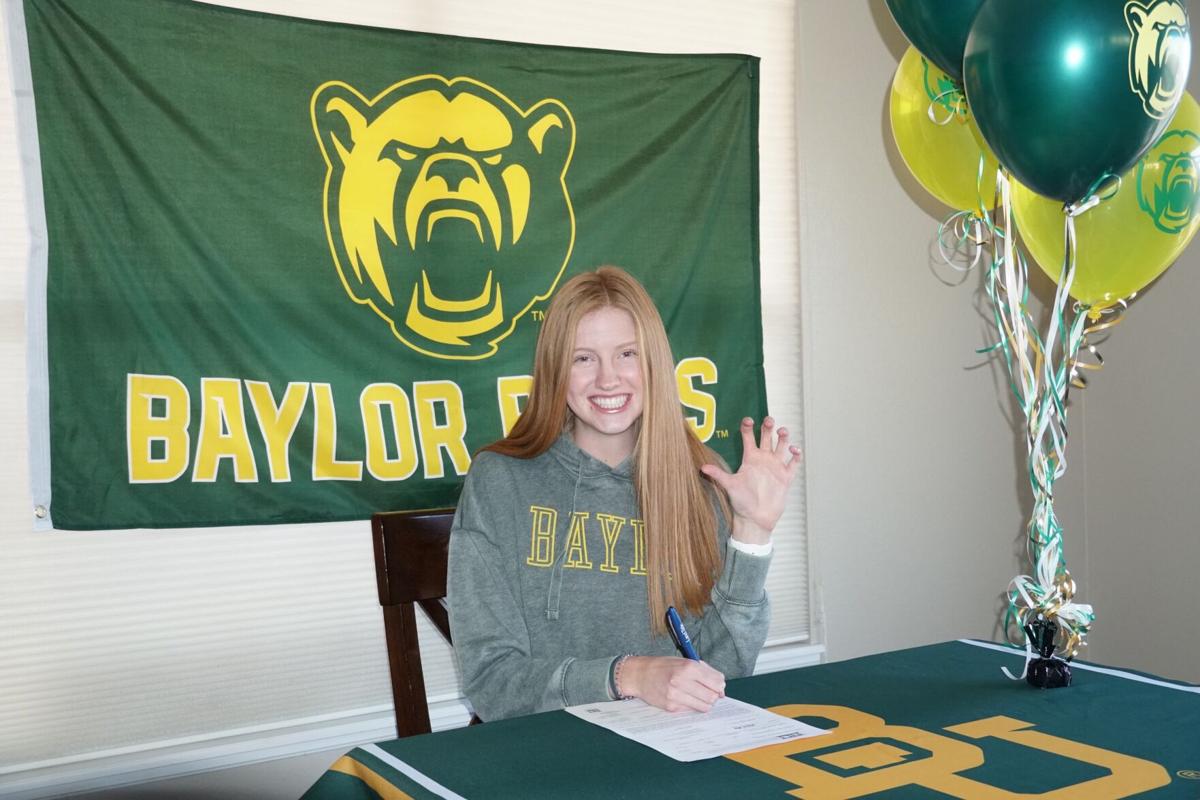 Signing day is a special moment for all high school athletes taking their talents to the collegiate level. Especially those inking their names to Division I scholarships.

Starck and Simpson were among four Colorado volleyball players among the 150 selected out of 975 national nominations. Starck, who Wednesday signed her National Letter of Intent to Penn State, was named first-team All-America, and Simpson, who signed to Baylor University, was named to the second team, along with Legend’s Ryley Kadel. Kadel’s teammate Peyton Dunn was named third-team.

“It’s one of the highest honors in the nation, and I think they are both some of the top players in the nation,” said Rampart coach Nikki Bloemen. “When I got the phone call earlier this week I was like, wow, it’s been a while since Rampart has had two All-Americans, apparently we are doing something right.”

Starck and Simpson have been connected since before Starck’s move from Las Vegas to Colorado Springs last year. After attending two volleyball camps with Simpson, Starck chose to attend Rampart High School, adding immense firepower to the Rams’ line of hitters.

“When I first moved to Colorado I was really scared,” Starck said. “I lived in Las Vegas my whole life and I was leaving my family and friends, but the volleyball team made me feel really welcomed. The program feels like a family, and they made it super easy to come in.”

Starck said her transition to Rampart was a stepping stone to her next adventure — State College, PA. She will join the seven-time national champion Nittany Lion volleyball team with hopes of starting as a freshman, one of the many goals she has on her bucket list. And she was able to check off two on Wednesday.

No. 1: Become a first-team All American. Check.

“I’ve worked so hard to try to get to all of the goals I’ve set for myself, and my teammates and coaches have helped me so much through this process, I’m just so thankful,” Starck said.

“After years of hard work I was finally able to sign that paper. It was a really memorable moment.”

Her final goal of her high school career is to win a state championship with Rampart and become Gatorade Player of the Year.

“I’m honestly feeling super thankful and super grateful for every opportunity,” Simpson said after signing. “Today just kind of locked in how excited I am to be going to Baylor, and it was a really special day.”

Simpson attended a camp at Baylor last summer and felt instantly at home.

“When I got back to Colorado I was like, I don’t think I need to visit anywhere else. When you know, you know,” Simpson said.

In addition to volleyball, Simpson said academics was one of the most important factors as the 4.0 student wants to maintain her grade-point average on her way to pursuing law school.

But Starck and Simpson have work to do at Rampart, first.

While the pandemic has derailed Starck and Simpson’s club season, and even signing day plans, Simpson believes there’s a silver lining.

“We have less opportunities to compete, but that has given us a chance to give it everything we’ve got when we are on the court,” Simpson said. “And now that we have been given more time to get locked in for high school, and more opportunities to get to know each other as a team that will really show on the court in the spring. We are all looking forward to playing so much more now.”

Find out which local athletes signed their National Letters of Intent to continue their athletic career at the college level.