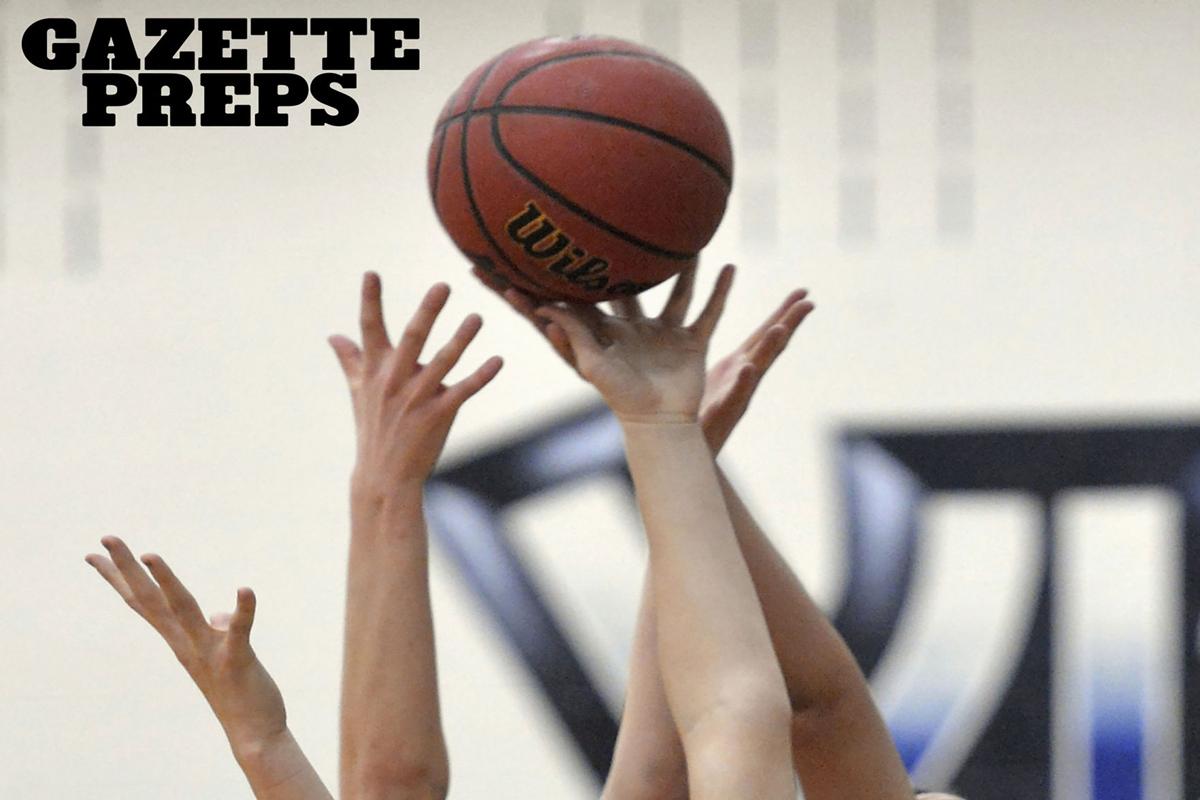 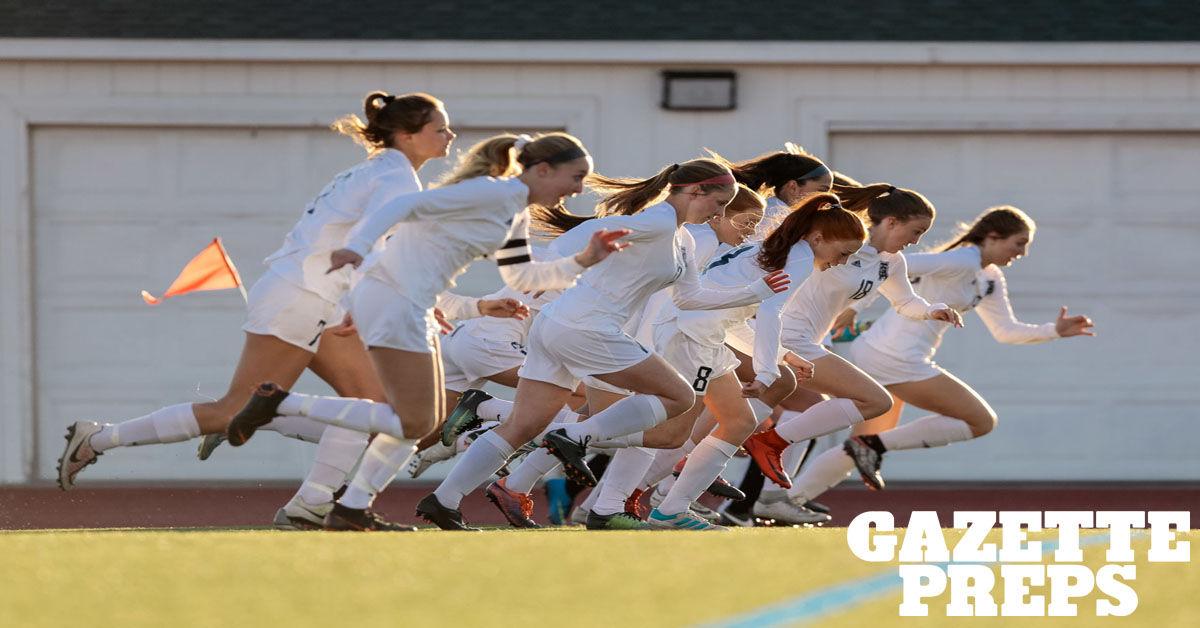 Thirty-three, to be exact.

Vista Ridge senior Bella Mitchell is the lone area wrestler who is a reigning state champion, and she will be competing again at 161 pounds. At Saturday's Region 3 tournament at Douglas County, where area teams and wrestlers competed, Mitchell took second after she lost to Douglas County's Tristan Kelly in the championship match.

Vista Ridge will have five wrestlers competing at the state tournament.

Girls' wrestling is expected to be a CHSAA-sanctioned sport next year.

Take, for example, what happened Tuesday. Long story short, she nearly had a quadruple-double with 14 points, 19 rebounds, nine blocks and eight assists in the Jaguars' 42-33 win over Dolores Huerta Prep. James Irwin owns a 5-8 overall record and 1-2 mark in the Class 3A Tri-Peaks League entering this week.

Byrd, a freshman, has had two triple-doubles this season.

In a MaxPreps game summary note, coach Anthony Byrd said, "She has been balling out for us all year and with her being our primary scorer, she has handled the pressure really well so far her freshman year. Great leadership and character on/off the court."

Aliyah Moya got her college decision out of the way ahead of her final prep soccer season when she committed to Southern University last week.

The Vanguard School senior striker posted a video to her Twitter account Friday announcing her intention to play college soccer at the Division I program in Baton Rouge, La., that competes in the Southwestern Athletic Conference.

Moya enters her senior season with 82 goals and seven assists. As a junior, she led the Coursers to a 10-6 record with 29 goals.