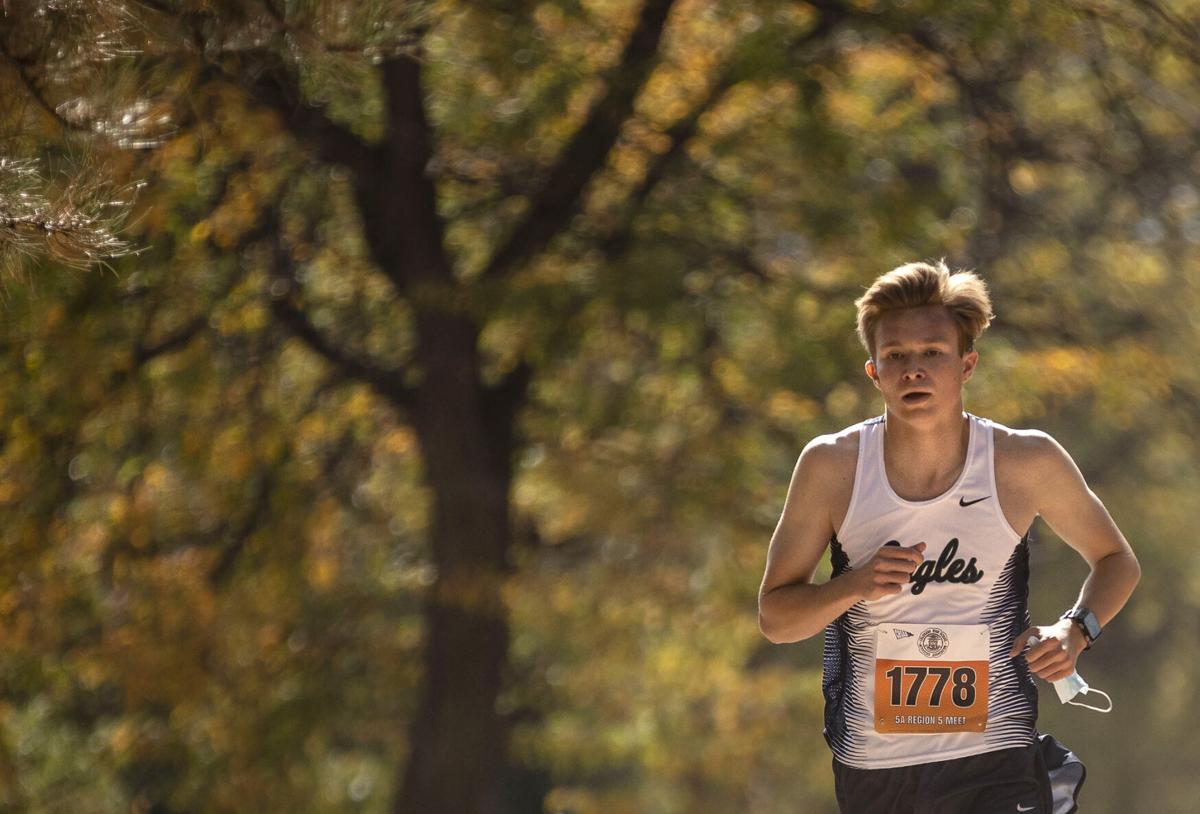 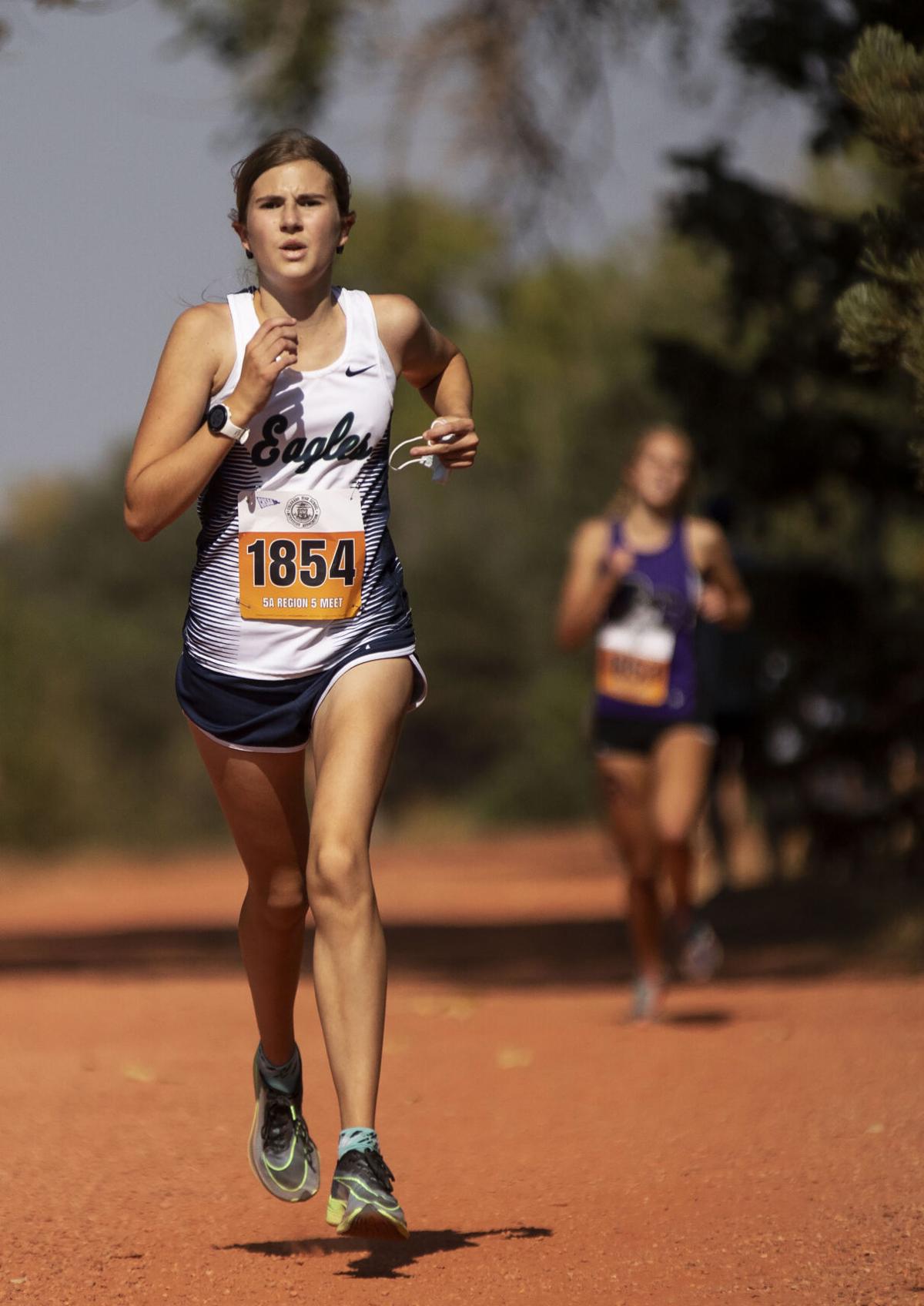 Caleb and Lauren Boutelle could have played other sports, but they chose distance running.

More accurately, Caleb, now a senior at Pine Creek, was introduced to the sport at a young age, and his little sister, a sophomore, followed his strides.

“I did anything that he did,” Lauren said.

Caleb said he started running in kindergarten, about the same time he started to be impacted by hearing loss.

“I got it at age 5, just genetic,” he said. “It slowly progressed to profound (hearing loss).”

“I think I would be able to get through it and just persevere,” Caleb said when asked if he would be able to play other sports. “But running has become my favorite sport. I love doing it. It doesn’t hinder running at all.”

That reality was on full display at the Class 5A Region 5 cross country meet Thursday at Monument Valley Park.

“You got to be happy when Caleb had his best race of his career so far,” Pine Creek coach Steve Flannery said. “He’s had the potential. He’s a senior and we knew he was a great runner. To be peaking at this time in his career is just awesome.”

Now, there’s just one last state meet left. Previous seasons have ended in frustrating fashion thanks to a cold and stress fracture.

“I haven’t had a good state race yet, so mainly just (want to) show everyone what I got,” he said.

After Caleb finished his race, Lauren led the Pine Creek girls’ team to the regional title with a second-place finish in 19:39.36, less than 20 seconds behind Douglas County’s Aidyn Woodall.

“Every one of those six girls is a high-caliber runner. On any given day, you never know who is going to do better than the others. That is a special thing to be able to coach a group of girls like that.”

Flannery added that coaching the Boutelles really isn’t any different from any of his other athletes.

Though mask mandates can make things a little more challenging than usual — lip-reading helps the Boutelles communicate — the siblings aren’t letting their challenges slow them down.

“I can play any sport I want,” Lauren said. “How it affects me is up to me, really.”