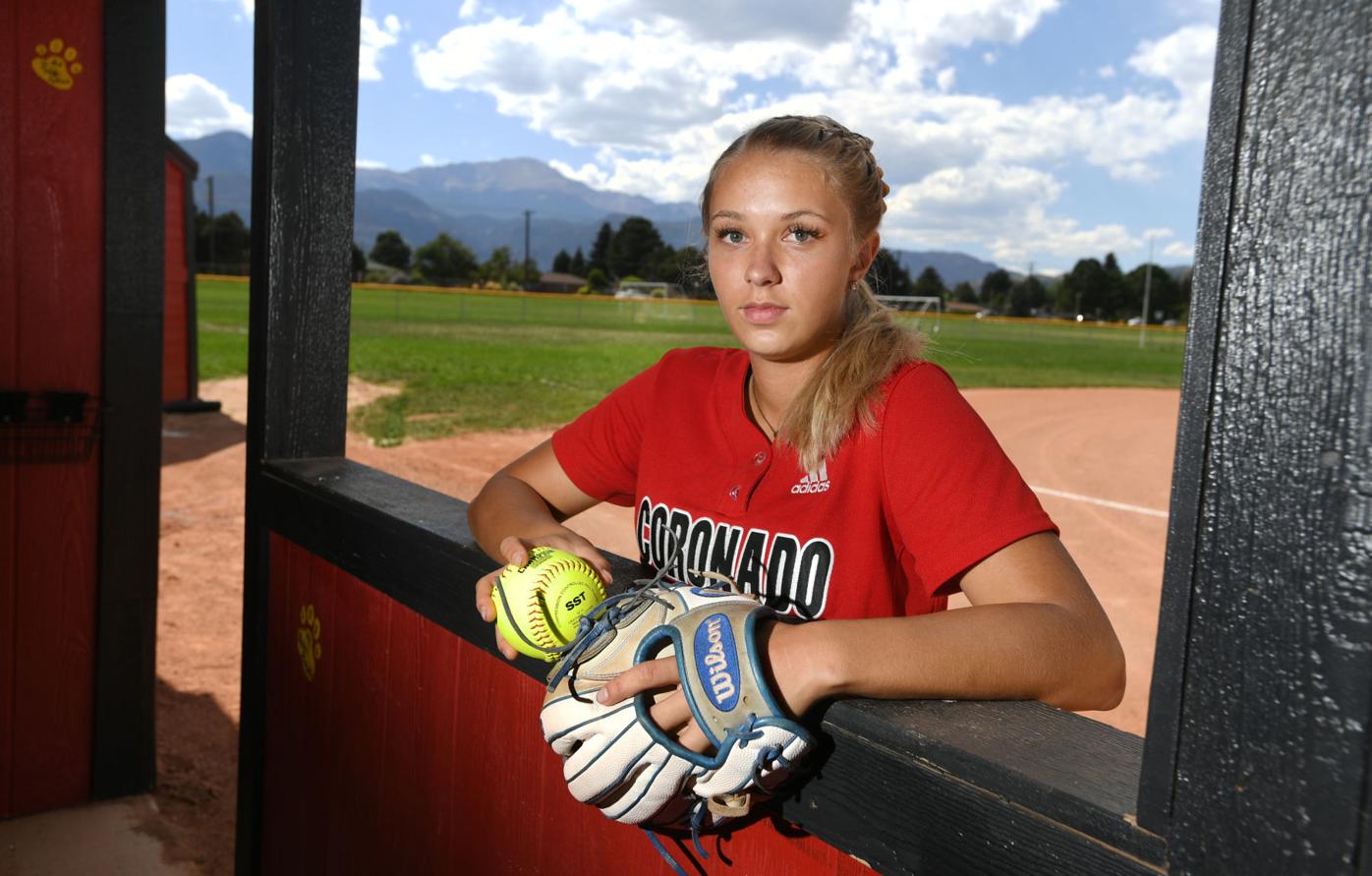 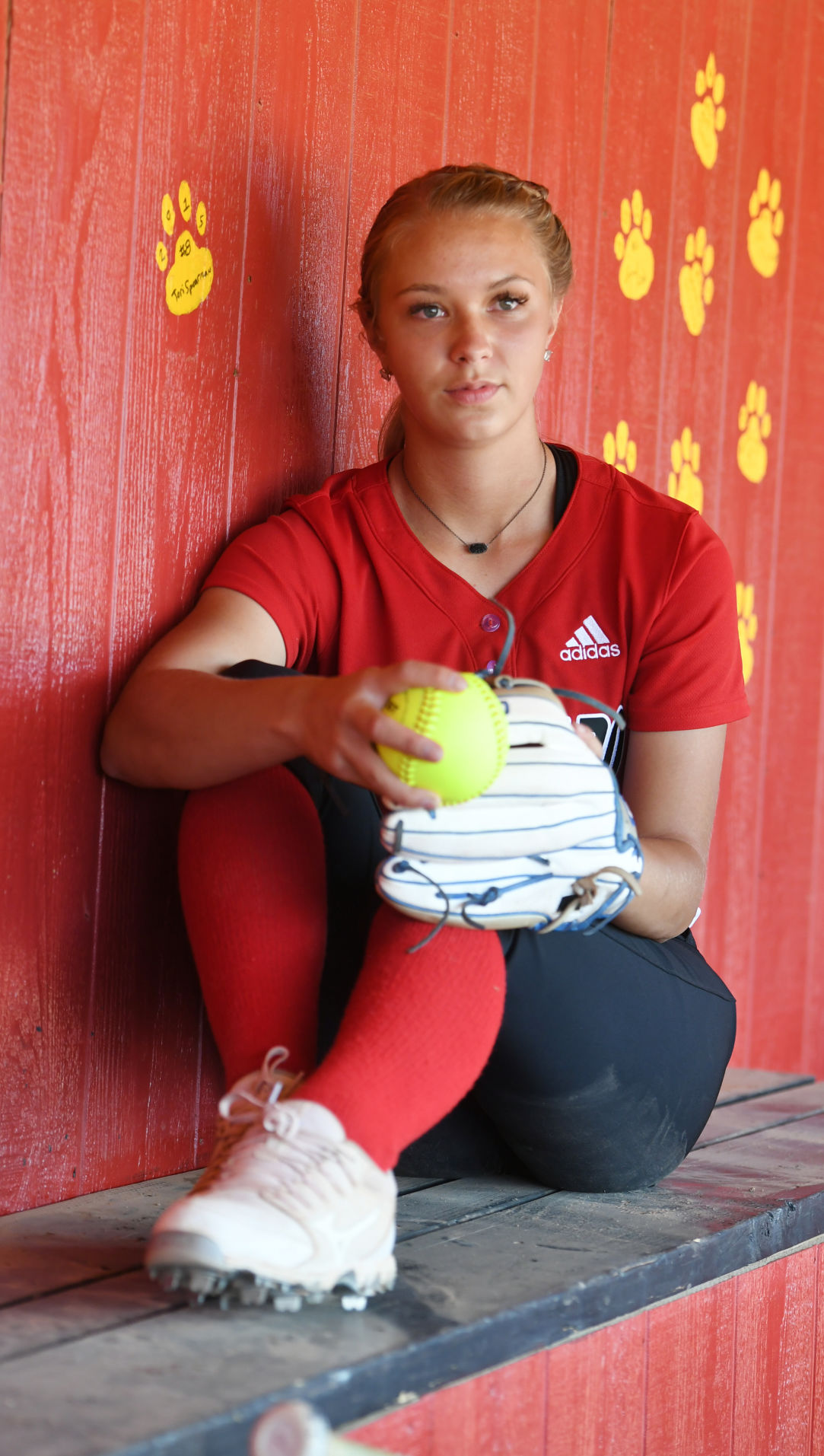 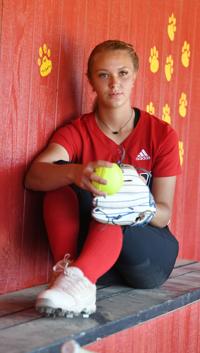 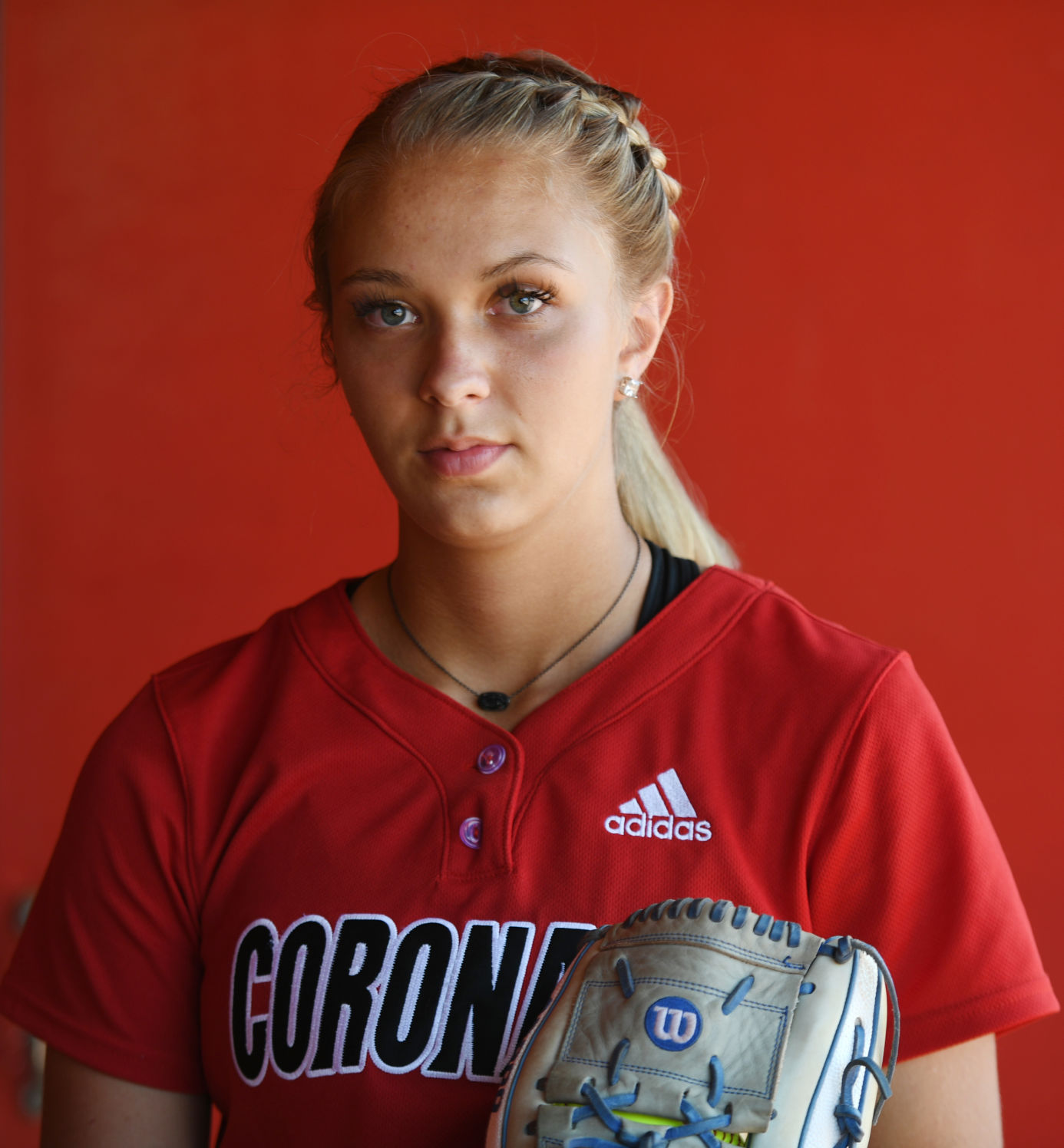 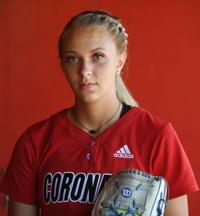 It didn't take long for Jenna Ruggaber to realize what kind of potential her Coronado softball team had. It happened in the season opener.

The Cougars flattened Cañon City 6-0, with Ruggaber in the circle. Though they lost in a close game to Widefield after that, Coronado has been rolling ever since.

"I thought we'd do really good," Ruggaber said, "but our team has come together and played stronger than I expected."

Much of the credit goes to Ruggaber, the team's senior pitcher and this week's Gazette Preps Peak Performer. Through her first eight starts, she boasts a 2.38 ERA with 86 strikeouts, a 7-1 record and four shutouts.

On Monday, she had another stellar performance by tying a season-best of 18 strikeouts against Doherty. She allowed just one hit. She also did some damage at the plate, going 2 of 3 with two RBIs and her first homer of the season.

Ruggaber opened the season with an 18-strikeout performance against Cañon City.

"Jenna's been the engine running this team," Coronado coach Conrad Gonzales said. "The way she goes is the way we go. She's an integral part of the team."

Gonzales realized Ruggaber's potential early on as a member of a local club team. He remembers her eagerness to get better and her relentless work ethic. Well, much hasn't changed since then, the coach said.

Ruggaber continues to work hard, especially since it's her senior year.

In the past four years, she's been training under pitching coach Alan Colglazier, who has told her to "keep working hard," according to Ruggaber.

With Ruggaber winning, the Cougars are enjoying one of their best seasons so far. Last season, they finished a modest 12-11 overall.

This season, the Cougars are 3-0 in league.

But, of course, Coronado is not quite done yet. There are a lot of games left. And the Cougars are glad they have Ruggaber to lead the way.

Highlights: Ruggaber has been dominant since the start of the season. And this past week she recorded 12, 11 and 18 strikeouts in wins over Pine Creek, Mesa Ridge and Doherty, respectively. Her 18-strike performance tied her season-best, which she first did in the season opener against Canon City on Aug. 17.

Biggest inspirations: Her dad Mark and her coach, Conrad Gonzales

The senior quarterback threw five touchdown passes in a dominant 62-32 win over Rio Rancho of New Mexico last Friday. Three of the scoring passes were of at least 30 yards.

The senior quarterback completed 8 of 20 passes for 139 yards and a pair of touchdowns in a 42-28 season-opening win over Canon City last Thursday. His TD passes were both caught by Jailen Holmes.

The senior fired a 3-under par 69 to win the Marauder Invitational Friday. It was the second time this season he captured an individual title in a Colorado Springs Metro League tournament.

The sophomore scored two goals in the Danes' 4-3 double-overtime win over Colorado Springs Christian School on Friday, including the game-winner.

The senior scored seven goals in the Gryphons' 8-0 and 10-0 shutout victories over Eagle Ridge Academy and Thomas MacLaren last week. Against Thomas MacLaren, he had four goals.

The junior homered in wins over Denver South and Lewis-Palmer last week. They were her first two homers of the season. Against Lewis-Palmer, the Trojans won 19-1.

A look at this year's softball teams in the Pikes Peak region.