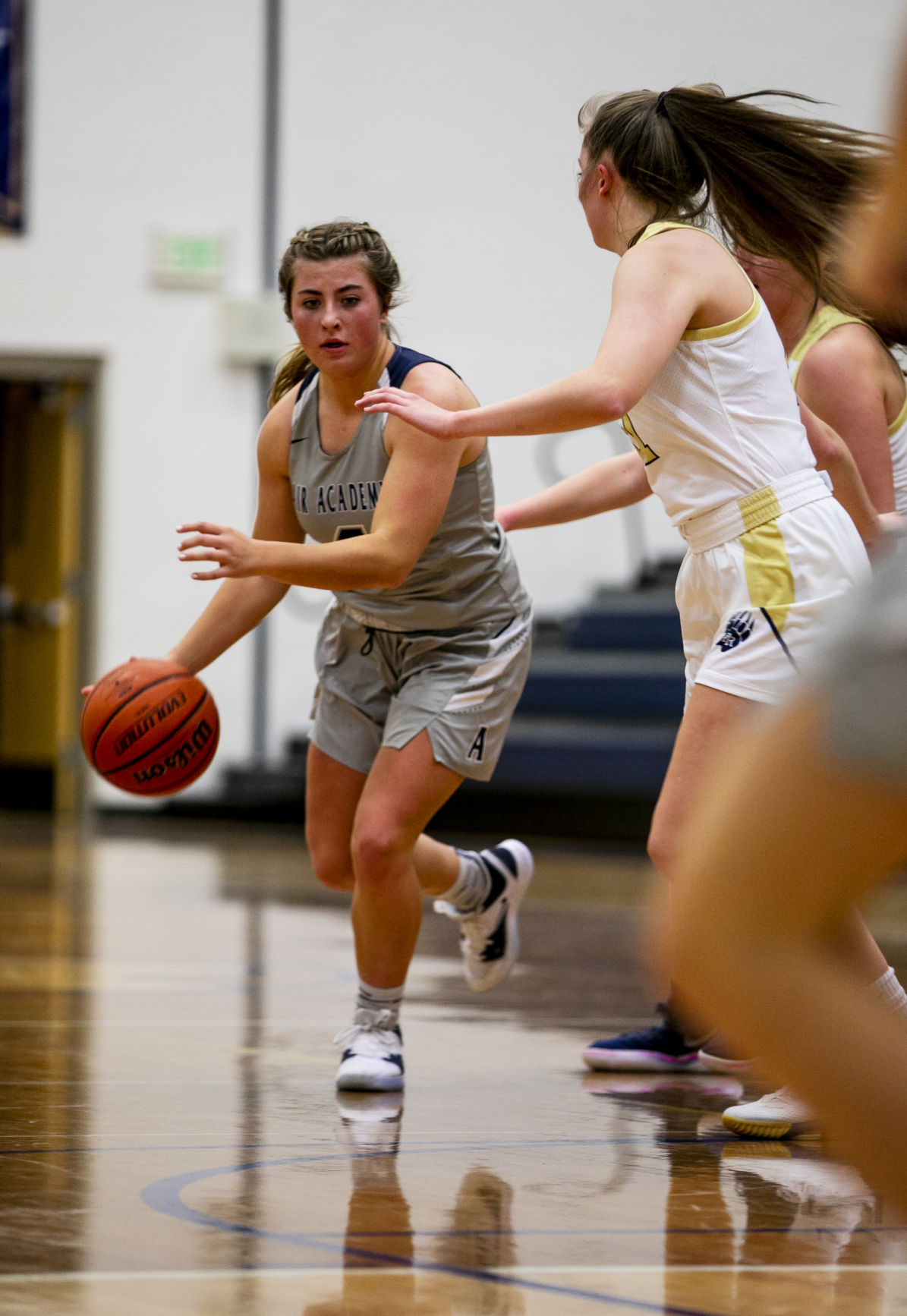 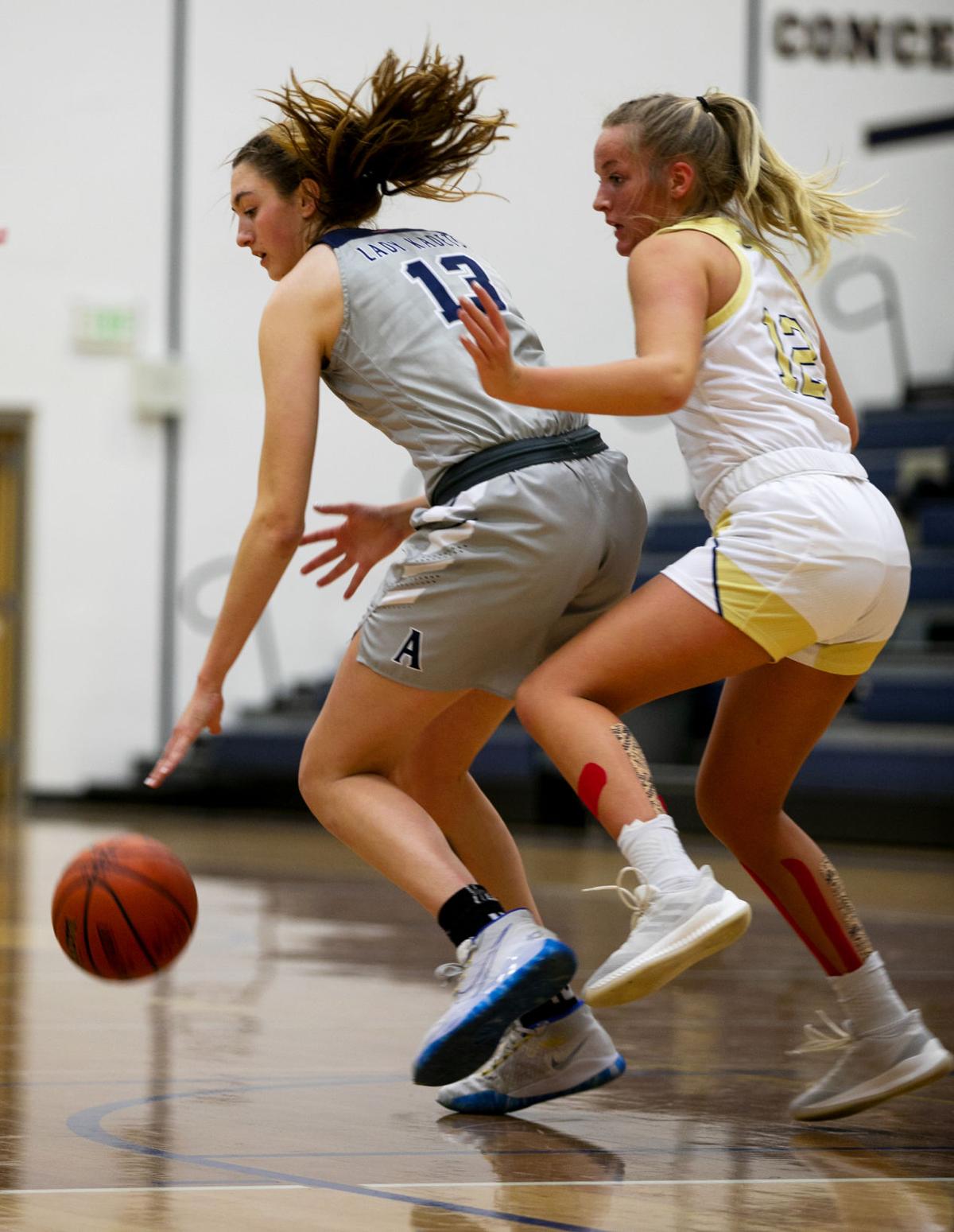 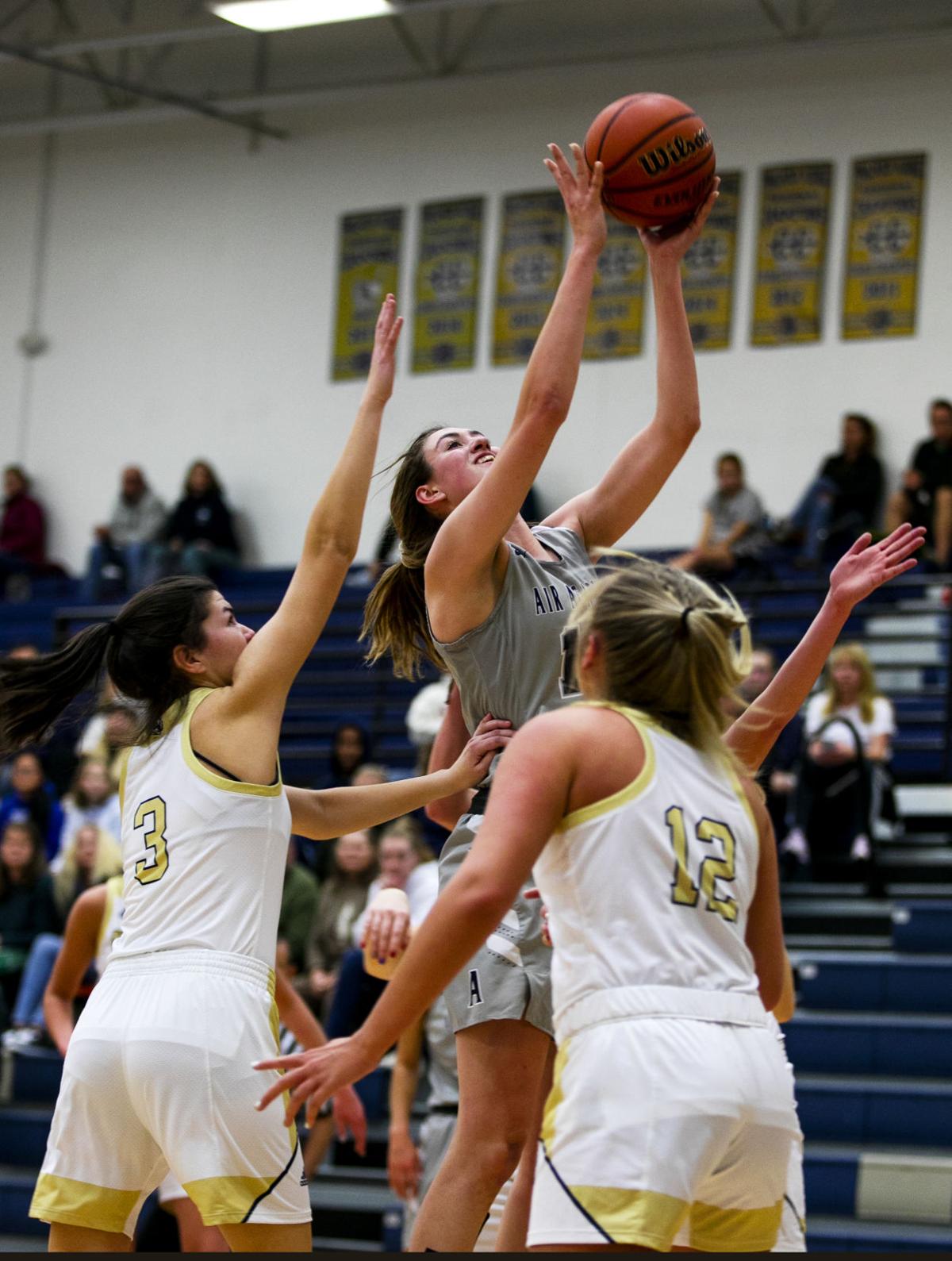 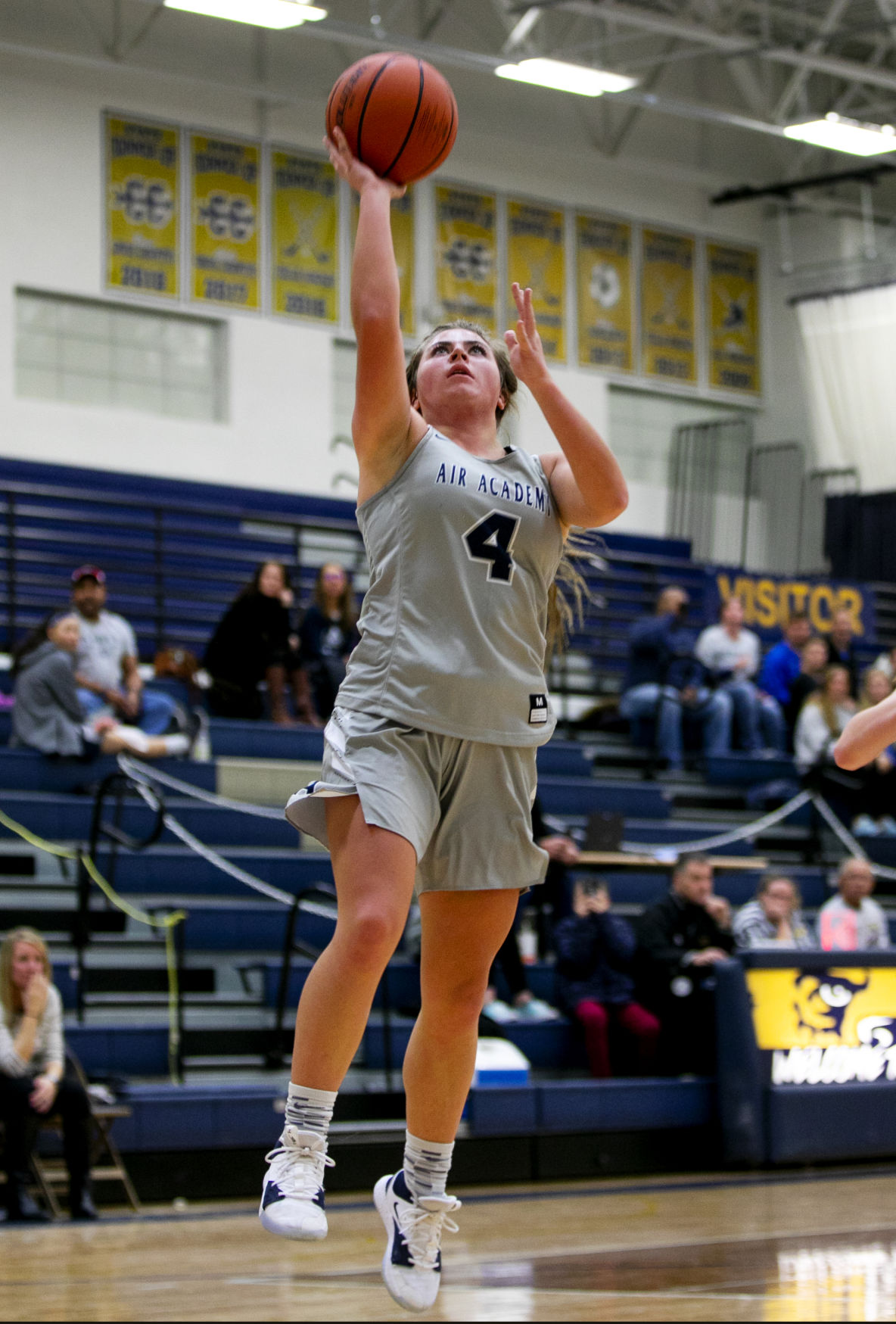 Phil Roiko has the unenviable task of preaching patience to the 12 teenagers on Air Academy’s varsity girls’ basketball roster this season.

A year ago, the Kadets went 26-1 and reached the Class 4A semifinals where they suffered their only loss, a three point defeat to Pueblo South. The leading scorer from that team, Colorado commit Kylee Blacksten, has her eyes set on an even deeper run to Denver. The 6-foot-3, do-it-all senior helped the Kadets (6-2) to the round of 16 as a freshman, the quarterfinals as a sophomore and the semis as a junior.

“Just one more step,” Blacksten said. “But we kinda gotta skip the just going to the finals.”

Roiko’s avoiding making such declarations after the Kadets graduated three senior starters and three of the top five scorers from 2018-19, leaving Blacksten and junior Annie Louthan as the only returning players who averaged more than five points per game a year ago.

“All the other girls were JV girls or swung and played maybe a little bit here and there,” Roiko said.

Though Friday’s 53-38 win at Palmer Ridge wasn’t flawless, it was good enough for Roiko, considering the Kadets last played on Dec. 20 and opened Pikes Peak Athletic Conference play against the Bears, which entered 6-2.

“I thought the girls were ready to play. I was a little concerned coming into this game because we didn’t have any non-conference game (right) before it,” Roiko said.

“I was pleasantly surprised by how well we shot the ball in the first half.”

Louthan was the standout shooter of the first half hitting a trio of 3-pointers and scoring nine of her 16 points before the break.

“It really helps because then they can’t step off of her, and the lanes are a little more open,” Blacksten said. “Then, also when you do drive, you know that you have somebody outside that you can kick to, and she’s going to knock it down.”

Blacksten, however, felt the rust and said her shot “showed it,” so she went inside early and led all scorers with 19 points, 15 of which came before the break.

“Kylee’s starting now to become more of a complete player and not just settle for outside shots,” Roiko said. “She was really good tonight about taking the ball in, penetrating even when they were in a zone.”

Palmer Ridge, which got a team-high 15 points from senior Eden Bonser, opened in a 1-3-1 zone which kept Air Academy off the board for the first couple of minutes until Louthan drained a 3-pointer. The Kadets led 13-6 after the first quarter, increased the lead to 11 at halftime and led by 23 to start the fourth quarter.

“We had some really good quarters,” Roiko said. “In the third quarter, we only gave up five points.”

While sophomore Brianna Sealy, a move-in from Arizona, left a couple of points on the floor, finishing with five, the 5-foot-10 forward’s effort around the hoop and active hands did not go unnoticed. She blocked consecutive shots in the second quarter and added a few steals.

“I think her athleticism really brings a lot to this team ... she’s like the pure, solid post player,” Louthan said. “I think that just really almost completed our team this year.”

Roiko agreed that Sealy’s inside presence filled a void but remained patient after a comfortable win in the league opener.

“Developing some of that chemistry takes awhile,” Roiko said.