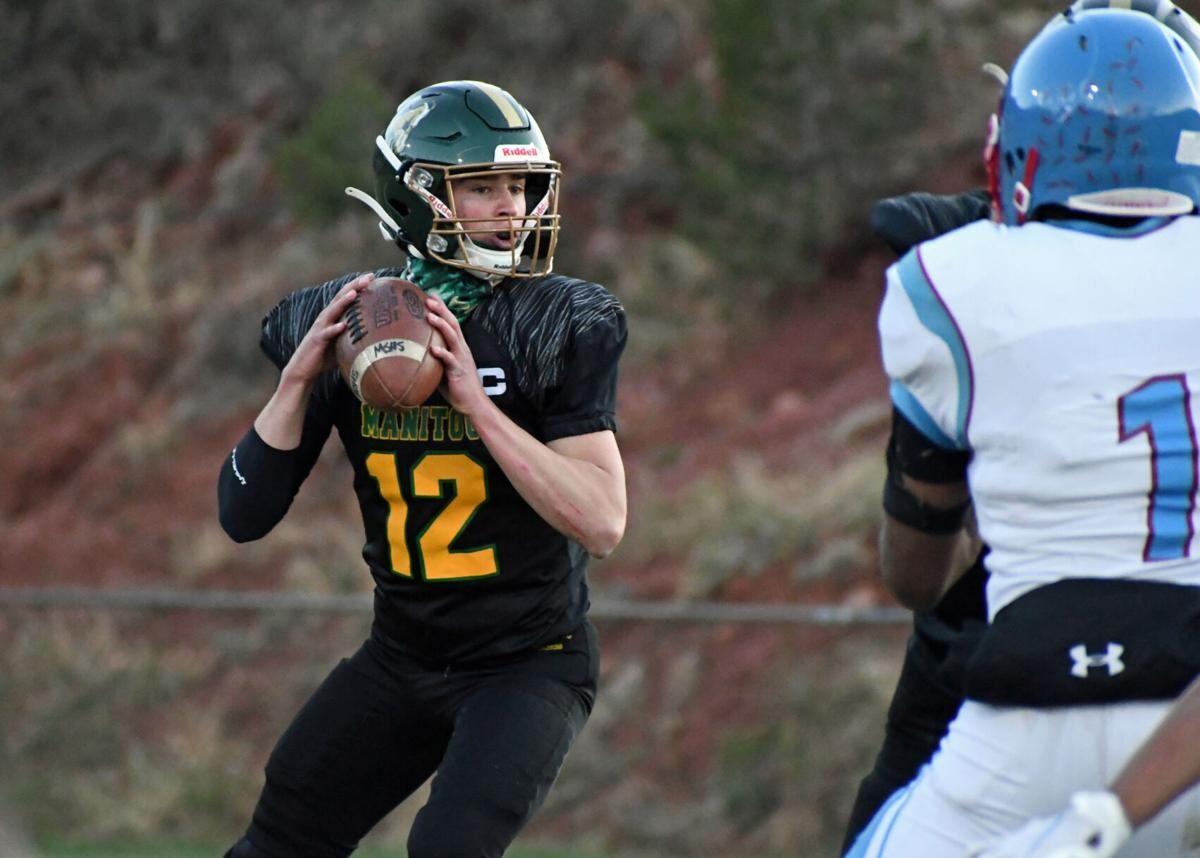 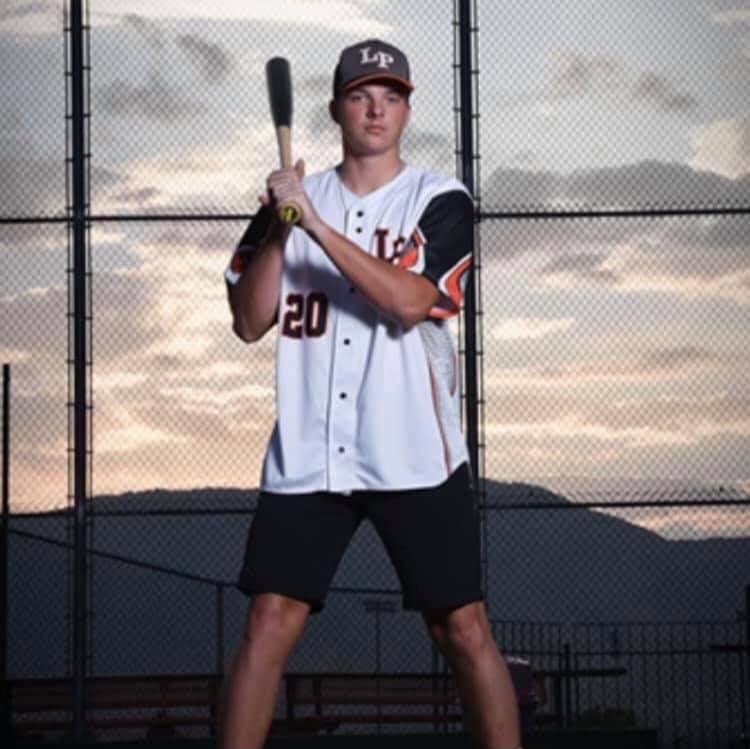 Lewis-Palmer's Justin Hudson belted a walk-off three-run home run in the bottom of the seventh inning on Saturday to give the Rangers a come-from-behind victory.

At Lewis-Palmer: Justin Hudson belted a walk-off three-run home run in the bottom of the seventh inning to give the Rangers (2-0) the come-from-behind victory in dramatic style. It was his lone hit in four at bats for Hudson, a senior. The Rangers trailed 3-0 after four innings but scored three runs in the bottom of the fifth to tie the score at 3-3. The Hornets (2-1) scored a run in the top of the sixth to take a 4-3 lead. Junior Daulton Johnson had an RBI-single to help pace the 10-hit attack for the Rangers. Lewis-Palmer starting pitcher Caleb Ralph had 10 strikeouts over five innings. He allowed four hits, three runs (two earned) and walked one. Hudson pitched the final inning to earn the victory, while striking out two.

At Pine Creek: The Eagles (1-1) picked up their first victory of the season in comeback fashion. They scored three runs in the bottom of the sixth on a homer by junior Jaron Gorsch to overcome a huge early hole. Pine Creek trailed 8-0 after 2 ½ innings, but slowly chipped away at the Cyclones lead with a run in the bottom of the third, four in the fourth and two in the fifth to set up the dramatic ending. Grosch picked up the victory, while Preston Ahner was credited with the save. Also belting a 3-run homer for the Eagles was Joey Taylor.

At Longmont: Falcon (3-0) scored seven runs in the sixth inning and eight in the seventh to pull away from Silver Creek (1-1) in a non-league game. Falcons junior Mason Hamlin was 6-for-6, including three doubles, three runs scored and two RBIs. Junior Zach McCulloch had two hits with four RBIs and scored a pair of runs. Junior Nolan Adamski had two doubles, five RBIs and scored two runs. Falcon senior Clayton Sanger went 6.1 innings to earn the victory. He allowed three hits and two runs, while striking out 12 and walking four.

At Cripple Creek-Victor: The Huskies (1-2) blew the game wide open in the top of the fifth inning with 15 runs. They finished with 15 hits for the game. CC-V (0-1) managed two hits.

At Pueblo South: The Grizzlies (0-2) scored two runs in the top of the seventh inning but came up short in the non-league game to the Colts (2-0).

At El Pomar: The Eagles improved to 2-0 with the convincing victory. They have scored 48 total runs in two games. The scored 34 runs in their season opener against Pikes Peak Christian on Thursday.

At Grand Junction: The Lancers dropped to 2-2 after the non-league loss.

May 7: Regis Jesuit blasted 13 home runs during a 21-2 road victory over Dakota Ridge in Littleton on Friday, for what is likely a Colorado single-game record.

According to the National Federation of High Schools record book, the baker’s dozen is believed to be the second-most all-time nationally, behind the 16 round-trippers that Atlantic (Iowa) hit in a game in 1928.

CHSAA does not keep a baseball record book.

“It was a really good day to hit and the wind was blowing out,” Regis Jesuit coach Matt Darr told the Denver Post. “I have always felt like we would be a really good hitting team this year and that hitting is contagious. But honestly, I have never seen something like that before.”

The game was called after five innings due to the mercy rule. Three different Regis players had three homers each: Dallas Macias, Max Valdez and Charlie Doubet. Regis has 20 hits in all.

At Rampart: The Thunder scored two first-half goals to improve to 2-0. The Rams’ goal was scored by freshman Abigail Davis. Rampart is 1-1.

At Buena Vista: The No. 4 Mustangs (6-1) advanced to the Class 2A state championship game with a comeback victory over the No. 1 Demons (6-1). It is Manitou Springs’ first appearance in the state finals since 1990. The Mustangs trailed 17-13 with about two minutes remaining in the fourth quarter when junior quarterback Caleb Allen completed an 80-yard touchdown pass to 6-foot-7 Joah Armour (son of former NFL wide receiver Justin Armour) for the go-ahead score. The two also connected on a touchdown earlier in the game. Manitou Springs and Buena Vista met in the first game of the season, a 43-6 Demons victory. Manitou Springs will face No. 2 Flatirons Academy (7-0) in the championship game next Friday.