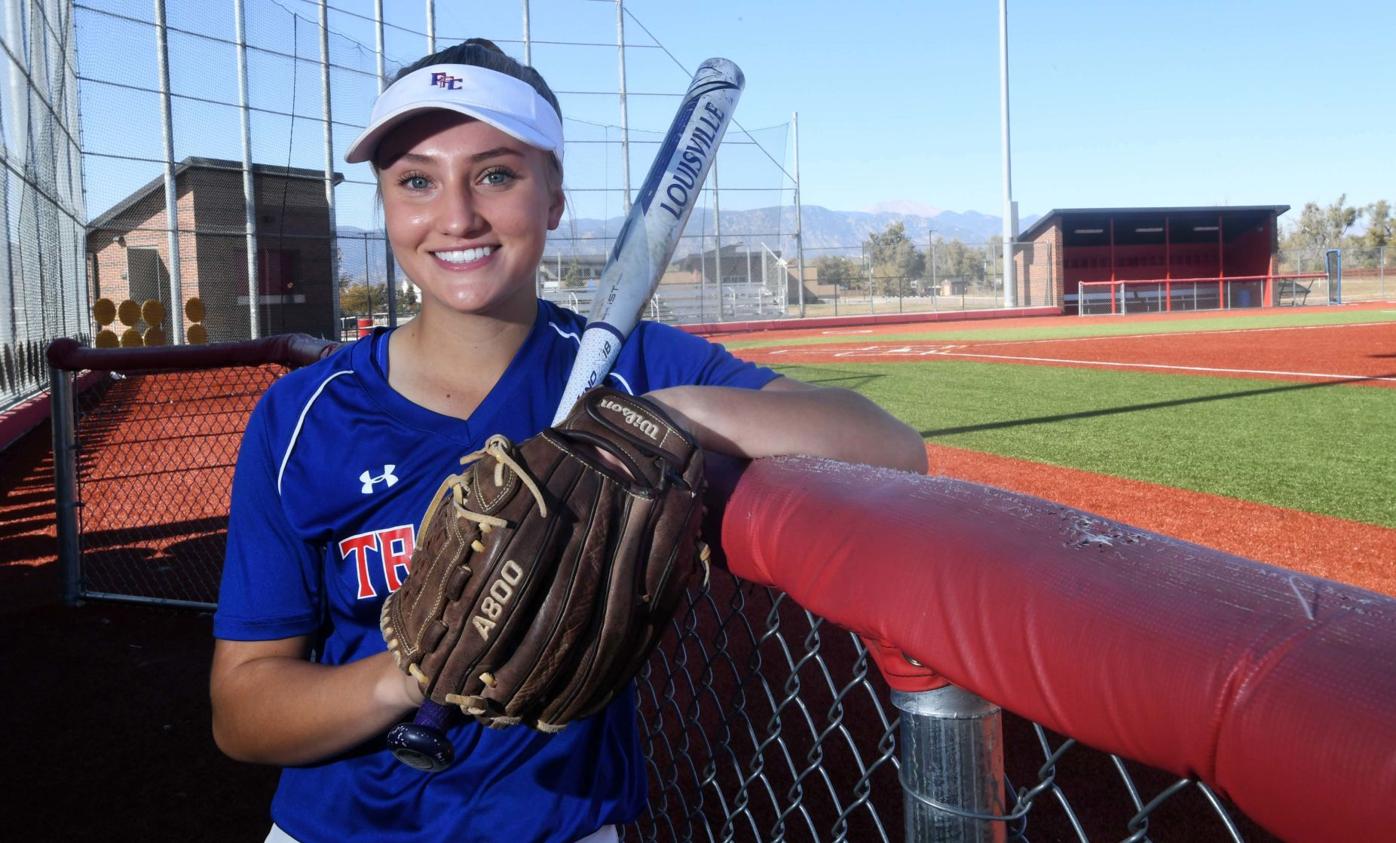 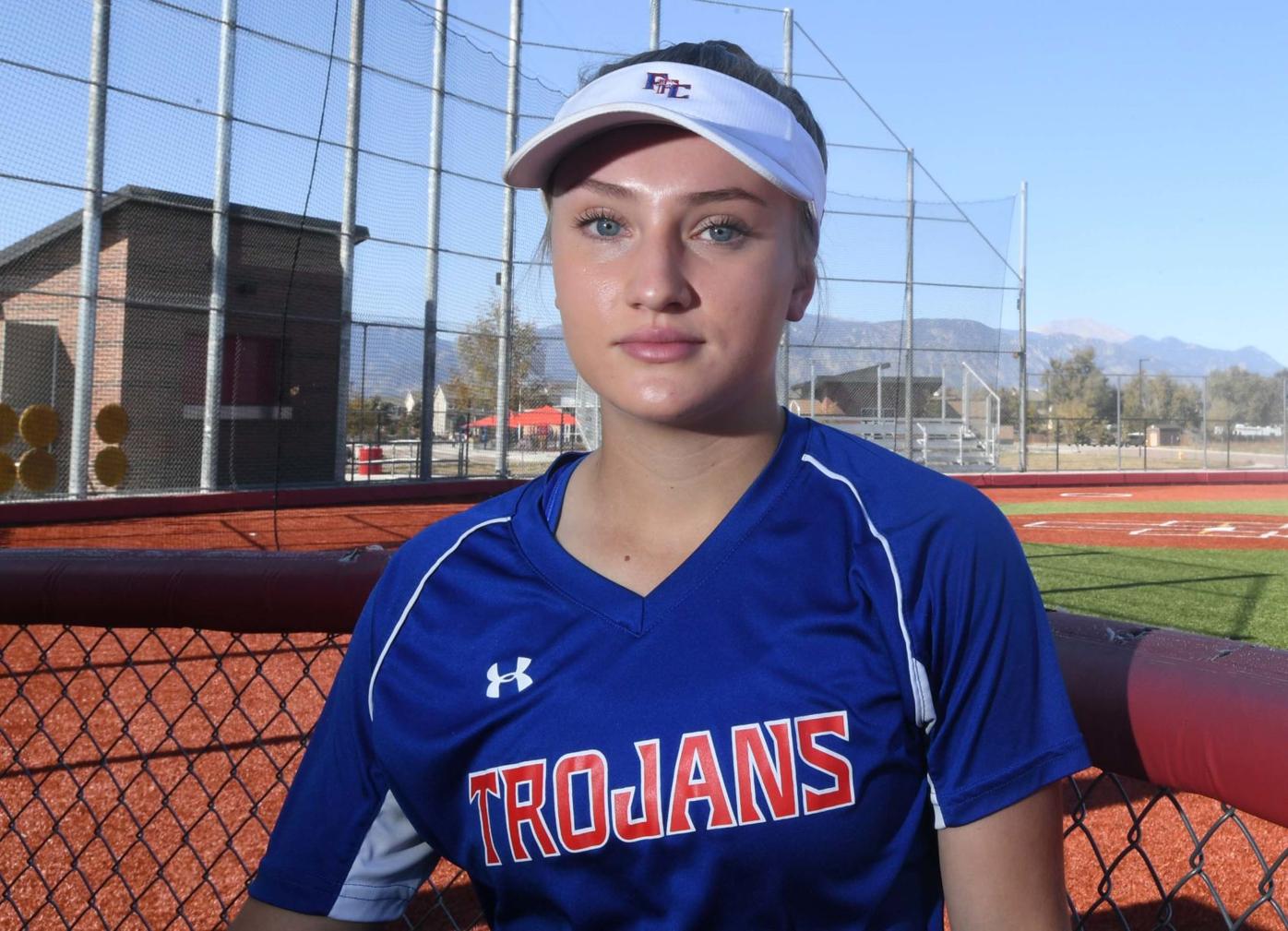 The ground ball rolled toward the junior shortstop, who picked it up. First, she checked the runner at third before she threw out the batter racing along the first-base line. Her teammates did the rest, eventually catching up to the cautious runner on her attempt to reach home from third.

The double play capped off F-FC's 7-5 win last week over Coronado, a team in the midst of a historic campaign. The Trojans believe the play wouldn't have happened without Bass.

Last week, the right-handed Bass went 3 for 6 with two RBIs to help lead the Trojans (15-8) in wins over Pine Creek and Coronado. Her season stats feature a .592 batting average and a team-best six home runs as the leadoff hitter.

But her role isn't just defined by numbers.

"I think she has stepped into a really good leadership role," F-FC coach LouAnn Guiden said. "She's a leader by example but also a vocal leader. But stats-wise, she has really done well."

That said, the Trojans are having a standout season. After starting with three straight losses en route to a 4-6 record, F-FC has produced quite a turnaround. Their 11-2 mark to conclude the regular season propelled the Trojans to an historic level. They also earned redemption wins over Coronado and Rampart, two squads that topped F-FC earlier in season.

On Saturday, the No. 25 Trojans will face No. 8 Smoky Hill (20-3) in the Class 5A Region 2 tournament at Aurora Sports Complex. It's F-FC's first postseason berth since 2012, which was also the last time the Trojans boasted a winning record.

One tactic that the Trojans use to motivate each other involves a dry-erase board. They carry it around at every game. They write inspirational quotes and team goals on it, such as the number of wins required to capture a state title.

The board was around when they recently played the Coronado Cougars, whose 19 wins are the most in school history. F-FC lost to them earlier in the season, 21-11. But this was a different Trojans team.

They jumped to a 5-3 lead with a four-run third inning before holding on for the statement win.

They celebrated. Bass was glad she played a role.

"We always stay positive," she said. "We don't get mad at each other, and I think that's what makes us a good team."

Highlights: Bass went 3 for 6 with two RBIs to help lead the Trojans (15-8) in wins over Pine Creek and Coronado last week. She also initiated a double play that ended the game against Coronado.

The senior won the Class 4A Colorado Springs Metro League boys' race in 16 minutes, 24.31 seconds last week. It was his first CSML title despite the fact that he has captured back-to-back state wins.

The freshman clocked in a time of 20:26.51 to lead the Eagles to the CSML girls' title. TCA freshman Sawyer Wilson finished first in 20:00:6.

The junior recorded a hat trick in the Eagles' 10-0 win over Palmer last week. He was the only one who scored multiple goals. So far this season, he leads Pine Creek (7-2) with eight goals.

The senior rushed 11 times for 163 yards and four touchdowns in the Lions' 56-6 win over Buena Vista on Saturday. That was his fourth game this season in which he amassed over 100 rushing yards.

The senior quarterback rushed six times for two touchdowns and 104 yards, while throwing for another TD, in the Grizzlies' 48-13 win over Palmer on Friday.

The sophomore produced a stellar outing Friday, striking out 12 batters and allowing just three hits in a complete outing to lead the Kadets to a 5-1 win over Liberty. She followed that up by throwing seven strikeouts in a 3-1 loss to Pueblo South.

The senior had 26 kills in helping lead the Rangers to victories over Air Academy and Vista Ridge last week. Her performances have been key to Lewis-Palmer's success. The Rangers own a five-match winning streak.

This week's Gazette Preps Peak Performer is Oboyo Kuot of Rampart boys' soccer, who has helped lead the Rams to an undefeated record so far this season.