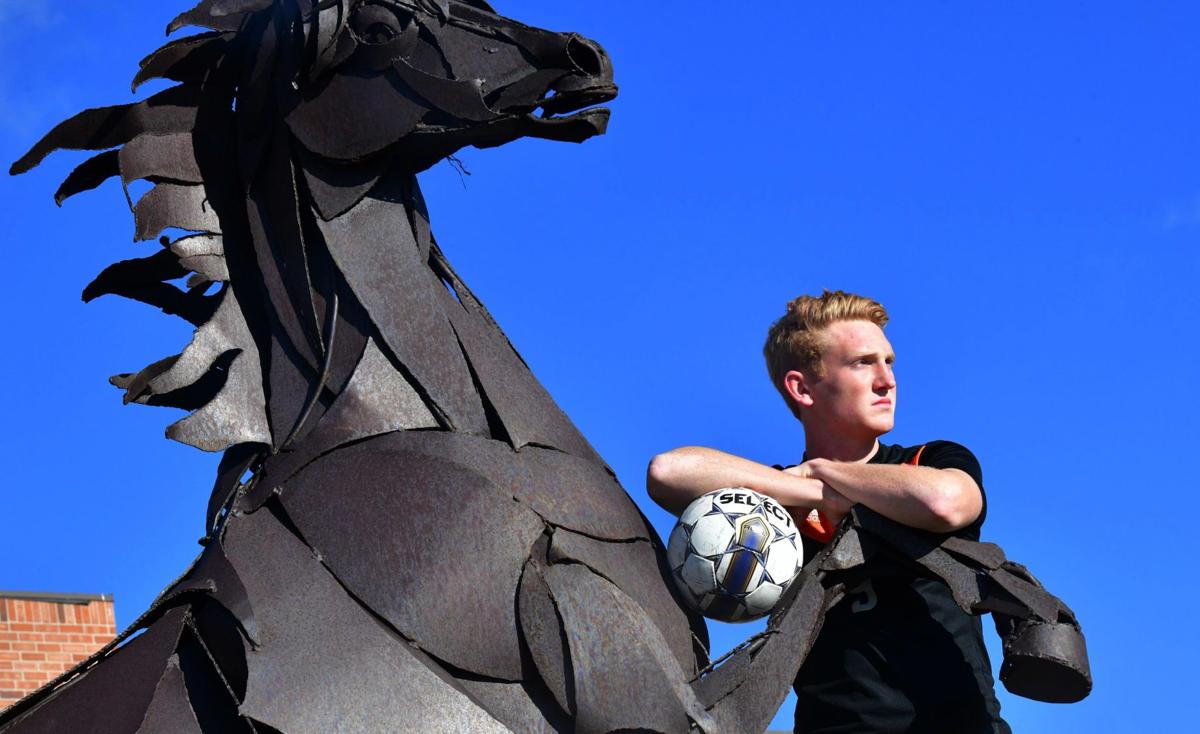 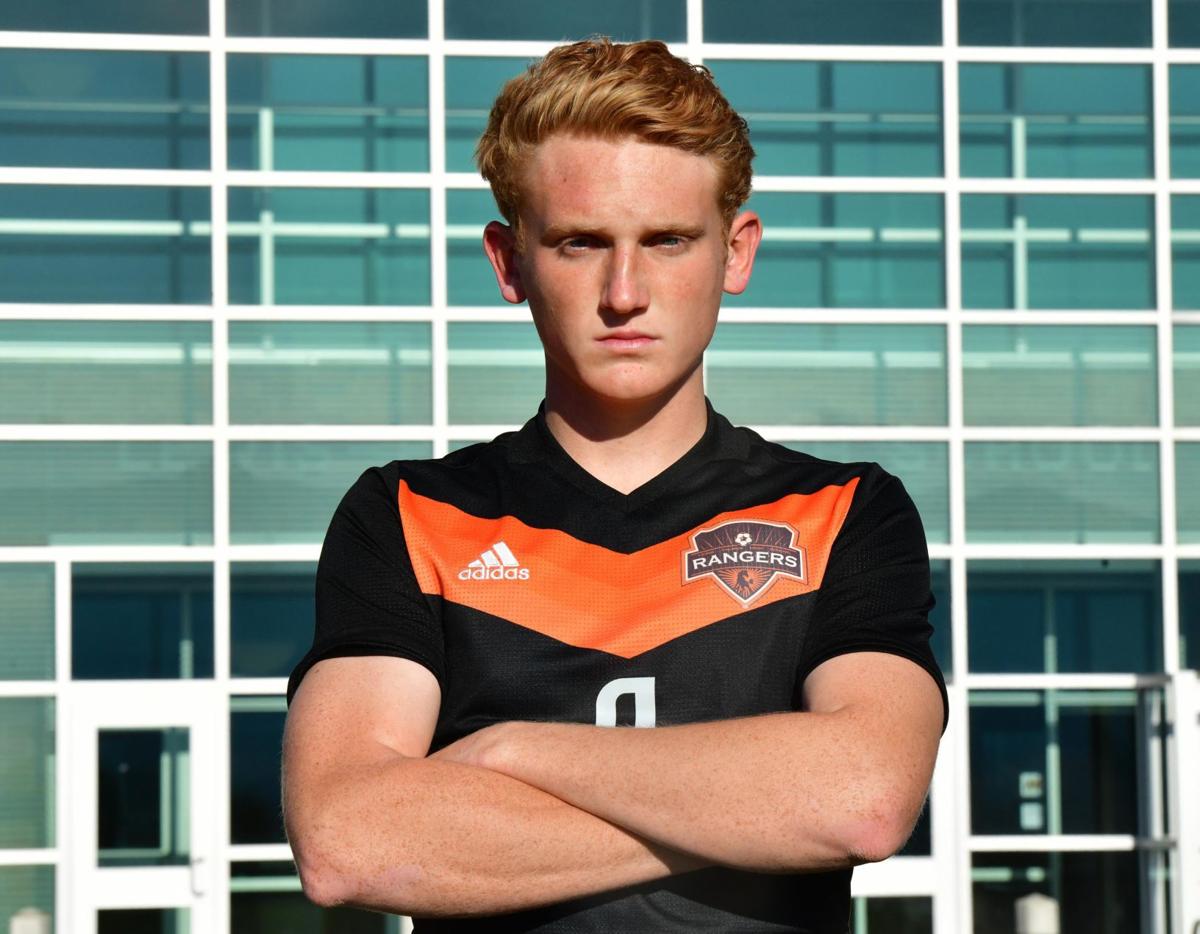 Most likely, he was just trying to kick the ball back into play when it struck Mann's face. At age 6, he wanted revenge. This was during a youth soccer game, and he quickly scooped up the ball with his small feet and scored a goal.

Mann returned to the sidelines and offered one simple explanation to his mom: "He made me mad."

But the memory illustrated something more.

"He's determined and he know what he wants," Jennifer Mann said, "and he doesn't stop until he accomplishes it."

This attitude, this mentality is still apparent today, as Ethan Mann is one of the top scorers for the Lewis-Palmer boys' soccer team. Last week, he scored three goals — including two in the No. 8 Rangers' 3-1 victory Saturday over No. 1 Battle Mountain in the Class 4A state quarterfinals.

"We knew if we fought hard enough, we'd get the win," Mann.

And so, the Rangers' underdog story continues and is comparable to No. 18 Pine Creek's semifinals run in the Class 5A state tournament.

The Rangers are the lowest-seeded team left in their classification, and they look to continue their impressive run against Air Academy — the two-time defending state champion — in Wednesday's semifinals matchup at Legacy Stadium in Aurora.

The two teams met earlier this season, and Lewis-Palmer claimed a 2-1 win over the Kadets (14-4) on Oct. 11. In that game, Mann was one of two Rangers who scored.

"The first time we played Air Academy, it was a very well-balanced game," he said. "We just have to play the exact same way we did the first time. We have to win all 50/50 balls and don't stop trying."

So far in the playoffs, he has four goals.

For the most part, the 15-3 Rangers are embracing this underdog role. They went through the 5A/4A Pikes Peak Athletic Conference with a 7-0 record. They have outscored opponents 63-19 and shut them out 10 times, all while managing a 14-game winning streak.

And this season, the Rangers made it past the first round for only the second time during coach Brian Barkey's six-year tenure. Of course, they hope to keep this run going.

Highlights: Mann scored two goals during the Rangers' 3-1 win over No. 1 Battle Mountain on Saturday in the Class 4A state quarterfinals. So far, the junior has recorded four goals in the state playoffs.

The junior scored the game-winning goal in a 1-0 double-overtime win last week to pull a big upset over No. 2 Cherry Creek in the Class 5A state tournament. A few days later, he knocked in another score in a 1-0 win over Grandview in the quarterfinals as the No. 18 Eagles continue their underdog run.

The senior had a pair of hat tricks in victories over No. 14 Liberty Common and No. 6 Delta last week to lift the No. 3 Gryphons to the Class 3A semifinals. Nisbeth leads the state with 54 goals. Atlas Prep plays No. 2 Kent Denver on Wednesday.

The senior was a defensive stud in the Eagles' 47-7 win over Vista Ridge in the regular-season finale on Friday. He finished with six tackles, two sacks and recovered a fumble as part of a defensive unit that didn't give up a touchdown until the final quarter.

The sophomore outside hitter put up 19 kills in victories over Durango and Skyview in the Class 4A Region 12 tournament over the weekend to help the Indians qualify for the state tournament.