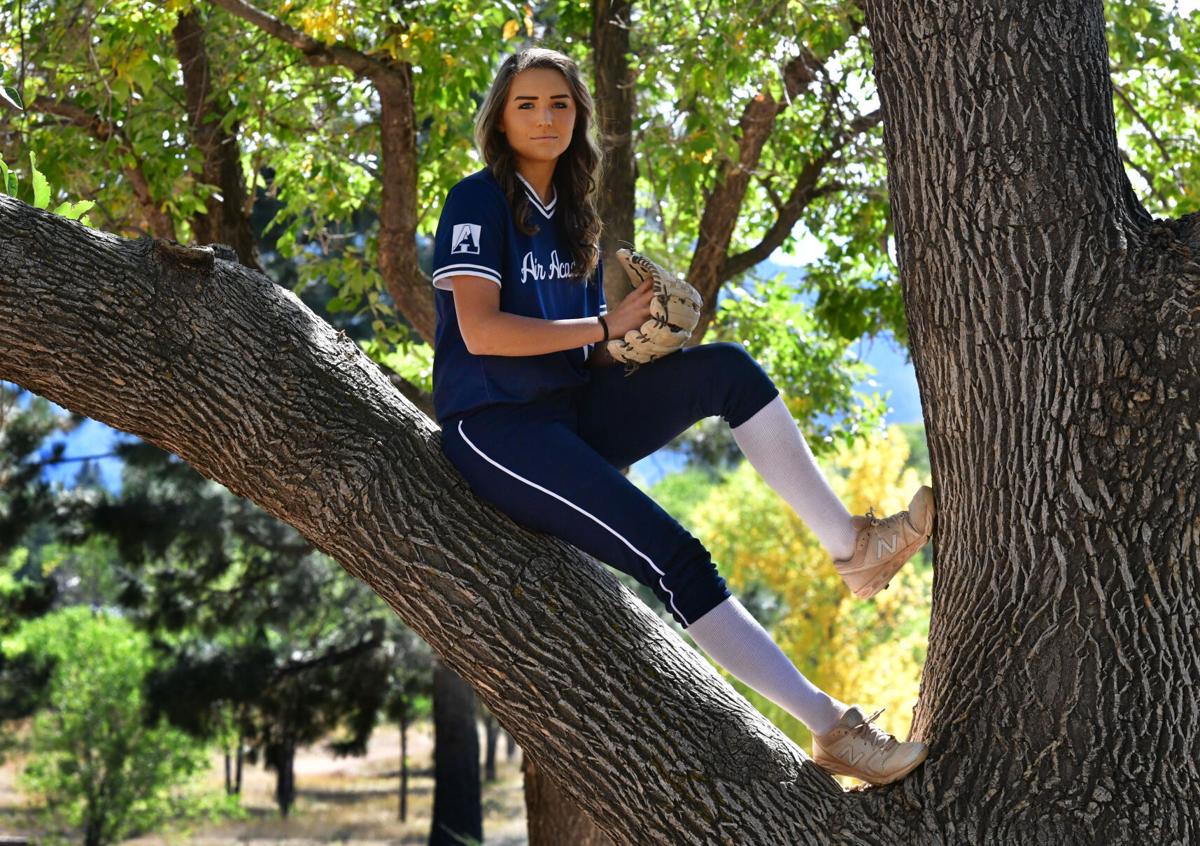 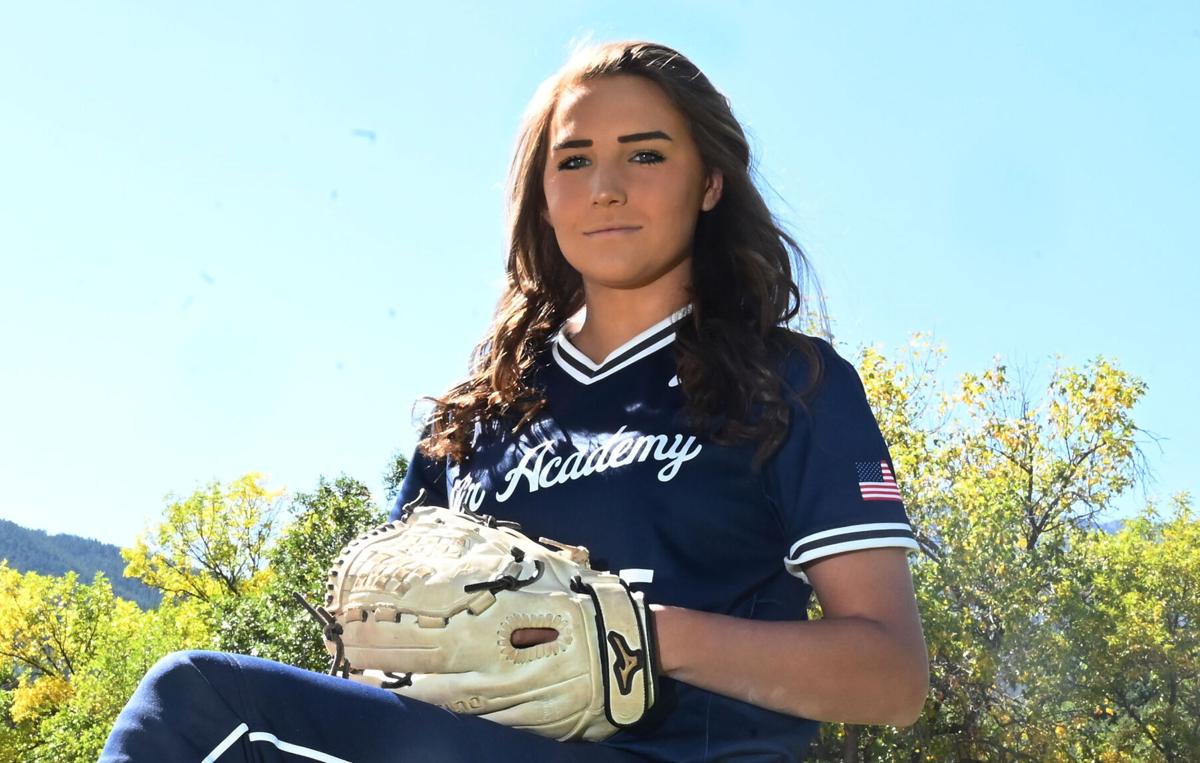 When it comes to hitting, Air Academy senior Angela Smith doesn’t have much patience.

She’s a swing-at-the-first-pitch kind of hitter, and never backs away from a challenge.

And now through more than 40 at-bats — she’s never struck out.

“I get up there and the only thing that I have going through my mind is ‘Hit the ball. Just hit the ball, that’s your job,'” Smith said.

And she does it well.

Last week Smith hit 10 for 12 with 14 RBIs and two home runs to lead Air Academy to a 3-0 week in conference play, helping the Kadets retain an undefeated record on the way to clinching an automatic berth to the Class 4A state tournament. Against Lewis-Palmer, Smith had a season-high eight RBIs thanks to a pair of home runs — her first homers since her sophomore season, and also had two assists at short.

For these accomplishments, Smith is The Gazette Preps Peak Performer of the week.

With a 19-7 win over Cheyenne Mountain on Monday, and a Palmer Ridge loss to Rampart, Air Academy clinched the 5A/4A PPAC championship and can complete an undefeated conference slate Wednesday against the Bears.

While qualifying for state was an obvious goal for the Kadets, it is extra special for Smith, who as a freshman watched her older sister, Amanda, lead Air Academy to the state tournament in her senior year.

Now a senior herself, Angela wants to pass it to her freshman sister, Ava.

“I think it has been in the back of my mind this whole season,” Angela said. “My sister led me to state my freshman year and we got that state patch, and it is absolutely my goal to help carry (Ava) and allow her to experience state the same way I did.”

Air Academy hasn’t been back to the state tournament since Angela’s freshman year, but Smith says this season, the team is prepared beyond statistics and talent.

When coach Bob Wingett sat down to evaluate his 2020 squad, he didn’t fixate on his returning starters or his incoming talent, but instead focused on building a connection and sisterhood among his players.

And Smith has been the key to it all.

“She understands the concept of servant leadership, which is something we talk about,” Wingett said. “She is always trying to prop up other people and make other people feel good.”

Smith said she believes the bonds between her and her teammates are truly the keys to their success.

“In past years we have had talent, but not necessarily the connection, and this year coach Bob has totally reversed that, and (made those connections) in the team, and the talent will come,” Smith said. “The chemistry between the girls really allows us to perform at our best when we are all uplifting and supporting each other. There’s really no negative energy on the team, even when there’s errors or mistakes.”

Smith, Wingett and the Kadets will look to strengthen those connections even more through the 4A state tournament, slated to begin Oct. 10.

Peak Performers and Other Peaks are selected based on performances from Sept. 21-26. To nominate a Peak Performer of the Week email preps@gazette.com.

Reese Knox, so., Falcon boys’ golf: Knox put together a remarkable round at Desert Hawk last week for the 4A Region 1 championship, improving on his round from the week before by 14 strokes to win the individual region title and helping Falcon qualify for the state tournament as a team.

Brina Baysinger, jr., Air Academy softball: The junior racked up 30 strikeouts last week to surpass 100 Ks on the year. She had two shutouts and allowed just three runs through 17 innings and walked only one batter. Opponents have a .275 batting average against Baysinger this season.

Ella Hedman, so., Elizabeth girls’ cross country: With a winning time of 21:55 Hedman won the Casey Jones Tri, crossing the finish line just under two minutes ahead of the field. Her efforts helped Elizabeth win the Tri meet by 25 points.

A look around the Pikes Peak region prep scene with items on boys' tennis, cross country and softball.