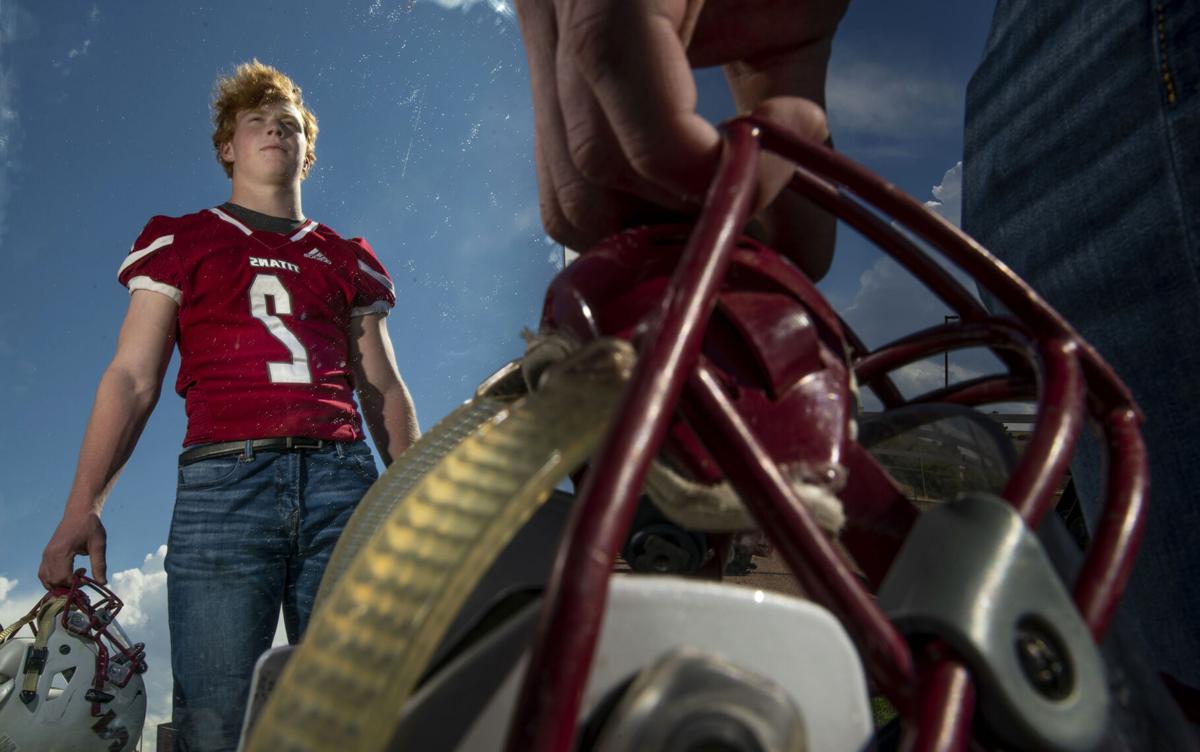 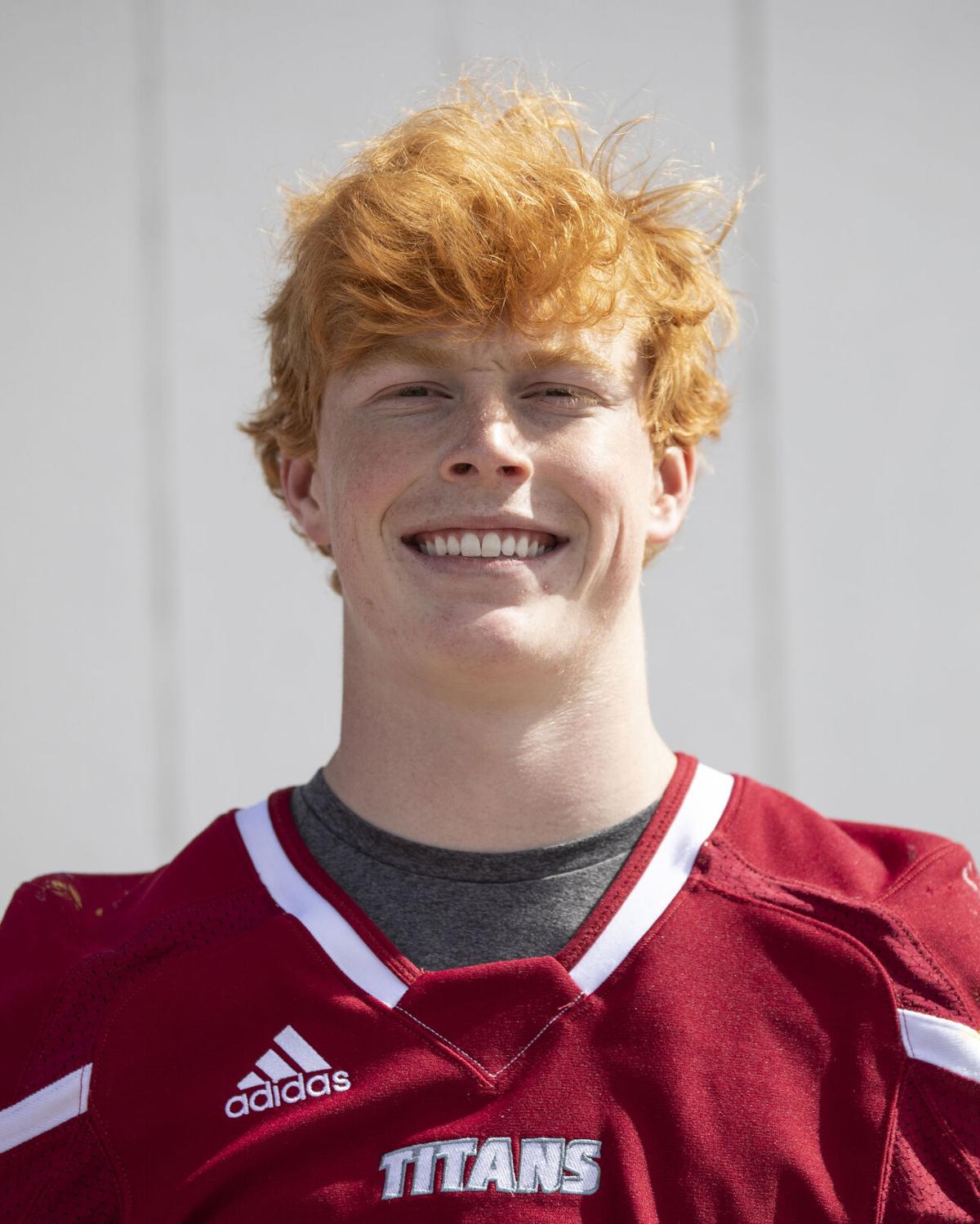 Cade Palmer knows how to make history at The Classical Academy.

Through the past two seasons, Palmer was on the boys’ basketball team that made it to the state final four for the first time in program history, and last month led the football team to the Class 3A state championship game.

The 2019-20 basketball tournament was canceled hours before semifinal tipoff in the early days of the pandemic, and the Titan football team lost a one-point heartbreaker with the 3A championship in reach.

Palmer has never been one to hang his head, however. And if his history proves anything, a setback only means a more powerful rebound is on the way.

After the pandemic effectively shut down the world, and ended his basketball team’s hopes at a title run, Palmer got to work. Consuming more than 4,000 calories a day and spending two hours at the gym daily, Palmer put on 30 pounds in the summer between his sophomore and junior years to prepare for the upcoming football season.

He had to wait a few extra months before finally getting on the field after his school opted to play in the spring, but it was worth it.

The 6-foot-2, 195 pound running back finished ranked seventh in Colorado in rushing yards with 1,122, was the top rusher in Season C, and led the state in yards per carry (12.2) among athletes with 1,000 or more yards. The junior played just six games after being quarantined in the opener, and averaged 187 yards per game and had 19 touchdowns.

“This offseason helped a lot with just being able to out muscle kids where I really wasn’t able to do that my sophomore year,” Palmer said. “And I think my competitiveness and toughness (are my biggest strengths). I don’t worry about contact and I’d rather get hit than run out of bounds.”

Palmer’s ability to out-muscle and run through defenders was a key reason why The Classical Academy threatened to score on virtually every drive.

He ran for a career-high 346 yards and had three touchdowns in the 3A state championship, and was the focus of Rifle’s defensive strategy to keep TCA’s offense off the field. They just couldn’t stop Palmer.

While Palmer said he took it as a compliment that Rifle wanted to keep the ball out of his hands, the one-point loss still stings, and will serve as a motivator until he can get back on the field next fall.

“At the end of the day I don’t really care about stats,” Palmer said. “I would rather win with 10 rushing yards than lose with 300. We were so close, and to lose by just one point, I just feel like this offseason is going to be the difference.”

While Palmer’s talents at running back were staggering, it was TCA’s defense that caught teams off guard. Palmer played safety on a defense that allowed fewer than 10 touchdowns through seven games, and had a running clock in the first five games of the season.

In the final game of the regular season, TCA traveled to play Kent Denver, a team they had never beaten in program history - and had a running clock in the first half.

“That was the first time they ever had a running clock against them,” Palmer said. “We thought they were going to be pretty good and we kind of just destroyed them, and I think that instilled a lot of confidence in us that we can play with anyone and beat whoever we need.”

Palmer credits it to his team’s physicality.

“No one could really drive against us, except for Rifle and even that was a struggle for them,” Palmer said. “I think everyone was kind of shocked at first. We had so many people who hit harder than anyone expected, and you can’t really see physicality on film so I think it caught a lot of people off guard.”

In addition to the Titans increased power and skillset, the 3A runners up also formed a bond unlike any other team Palmer has been a part of thanks to the relationships built in the extended offseason.

“The relationships that we built were more important than a state championship win at the end of the day,” Palmer said. But don’t rule out another title run. “I have one more opportunity to do it, and I think we can.”