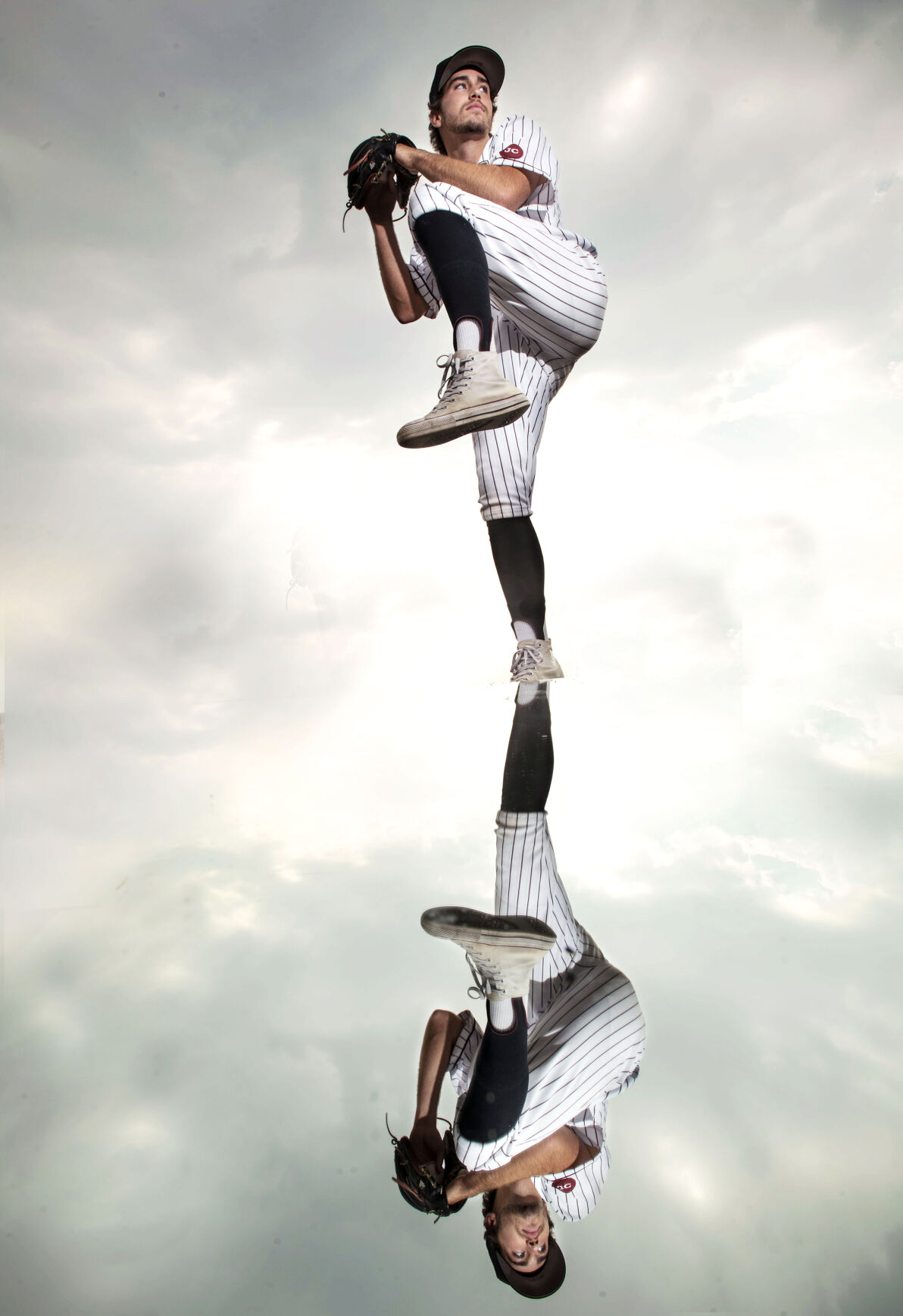 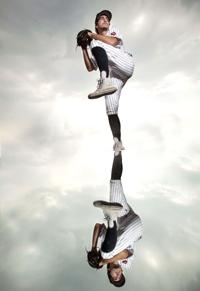 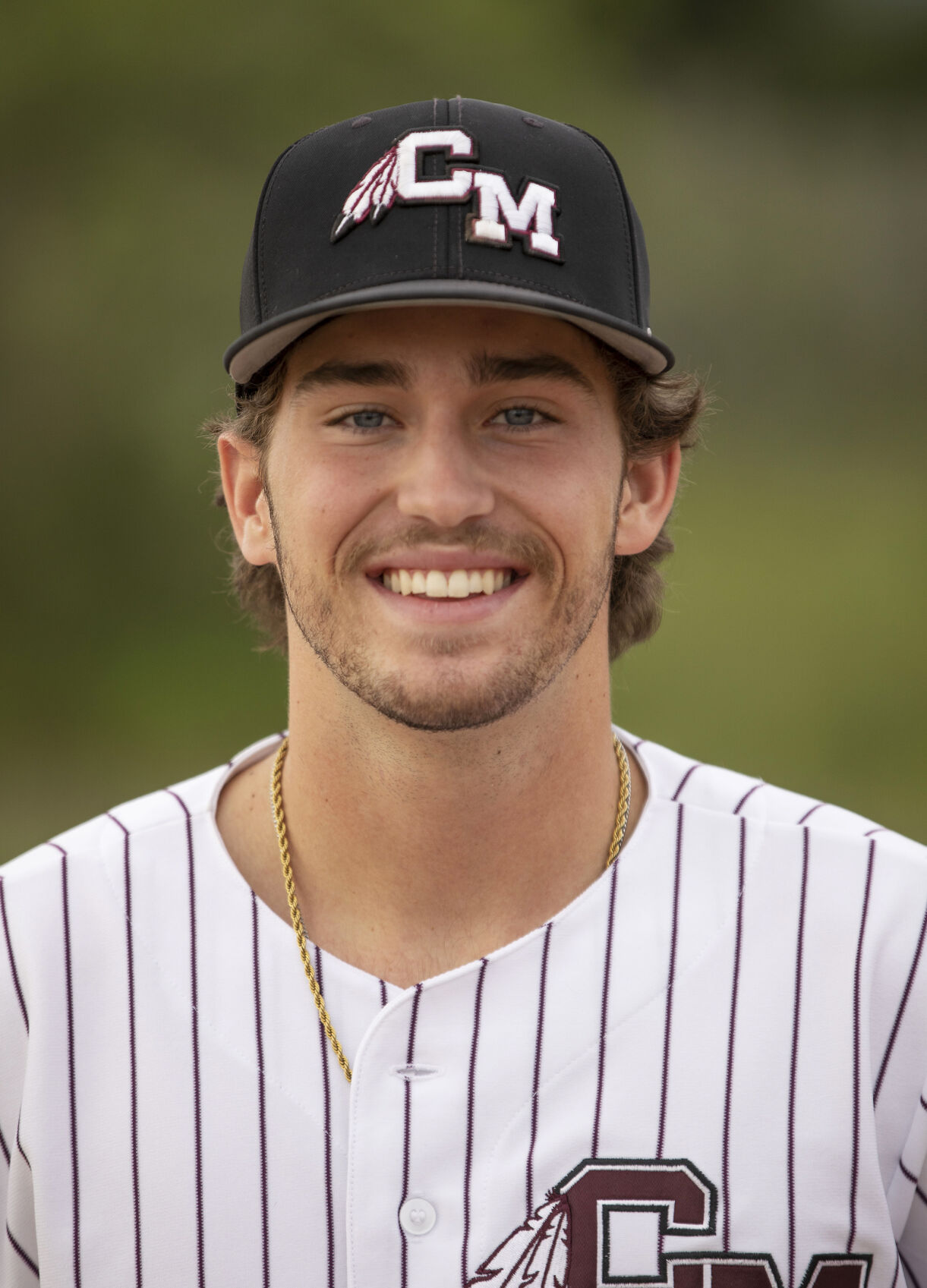 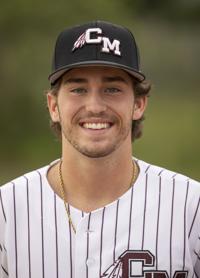 The moment Brad Helton opens his eyes in the morning, he has one thing on his mind: Baseball.

Though he spent nearly his entire life on a baseball diamond, the Cheyenne Mountain graduate said he fell in love with pitching in 2021.

“This year I got better and honestly I got addicted to pitching,” Helton said.

Helton took over as Cheyenne Mountain’s ace as a senior after a nearly year-long offseason thanks to the pandemic, and stepped onto the mound with an arsenal of weapons to lead Cheyenne Mountain to a surprising season and a third-place finish in the 4A state tournament.

“This season was a pleasant surprise for sure,” said Helton, who added he didn’t have high expectations when he got his first glimpse of the team this winter.

Cheyenne Mountain lost an important senior class in 2020, with a large class of 12 players primed to help the team to another deep state tournament run.

But Helton hoped to make the most of it for his senior season, and by their first preseason game Helton quickly changed his tune. Cheyenne Mountain earned a 16-0 win over Fountain-Fort Carson in the preseason opener and went on to win another 10-0 shutout in their second game.

“We were like, oh, we can hit the ball, what are we going to do now?” Helton said. “It was just like, keep the ball rolling. It was a great way to start because it gave us the confidence that a lot of kids needed.”

Cheyenne Mountain kept the ball rolling indeed, and ended the regular season 15-2 thanks in part to Helton’s work on the mound.

“We started the season ranked No. 1 and there were expectations and a target on our back immediately,” Helton said. “But having a target on our back really motivated us and we knew every team was going to come out and give it our best, and we had to give it right back.”

The right-handed pitcher collected 101 strikeouts, ranked third in Colorado. He pitched 69.2 innings, flaunting his 88 mph fastball and a killer changeup to help earn him the title of Gazette Preps Baseball Peak Performer of the Year. Helton was 9-2 and had the best ERA, 1.71, among Colorado pitchers with 65 or more innings pitched.

Helton credits his offseason improvement to his brother Bret, a 2021 Cheyenne Mountain grad who was drafted by the Pittsburgh Pirates in the ninth round of the 2015 MLB draft. Over the winter the brothers trained together, working out and throwing bullpens.

“Working with someone that has that knowledge, and is also your brother helps a lot,” Brad said. “We might bicker more than a normal coach would or go back and forth with each other but that’s part of being a brother. But I have to give a lot of my success this year to him.”

The Heltons have a wonderful family bond with some pretty impressive genes. Brad’s dad Barry was an All-American punter at the University of Colorado and played four years in the NFL. His mom Lisa is the best team mom in the world, Brad said.

From watching his brother’s baseball games, to his sister’s dance competitions, Helton spent his childhood on a field or in the gym.

He continued that tradition into high school, where he played four sports throughout his four years at Cheyenne Mountain, ending his impressive tenure with 16 letters.

Helton played football, golf, basketball and of course, baseball. And even dabbled in lacrosse before entering high school.

He was always on the move, and loved every second of it. In fact, Helton said his only regret is not playing soccer his senior year, just for fun.

“I played once when I was four or five,” Helton said. “I spent more time chasing my shadow than playing, but it was awesome.”

Helton plans to focus on baseball in college, signed to Metro State in Denver. For the first time in his storied athletic career, Helton will be focused on one sport, and is excited to see where it will take him.

“I’ve never really stuck with one sport so I’m excited to see how good I get when I focus on one thing,” he said.