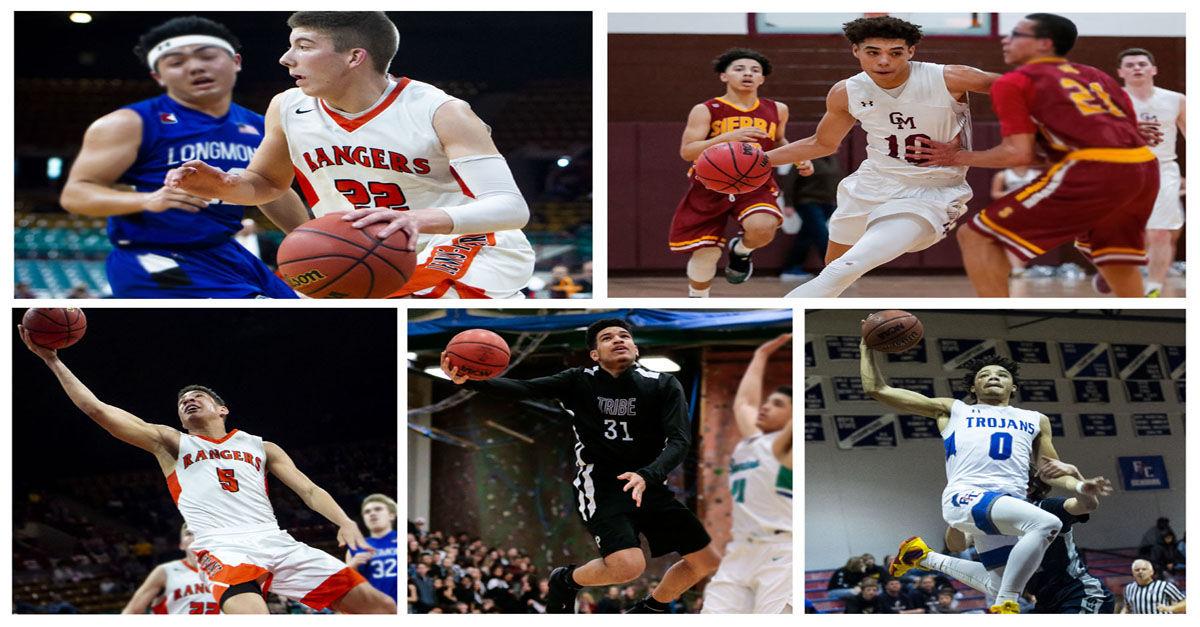 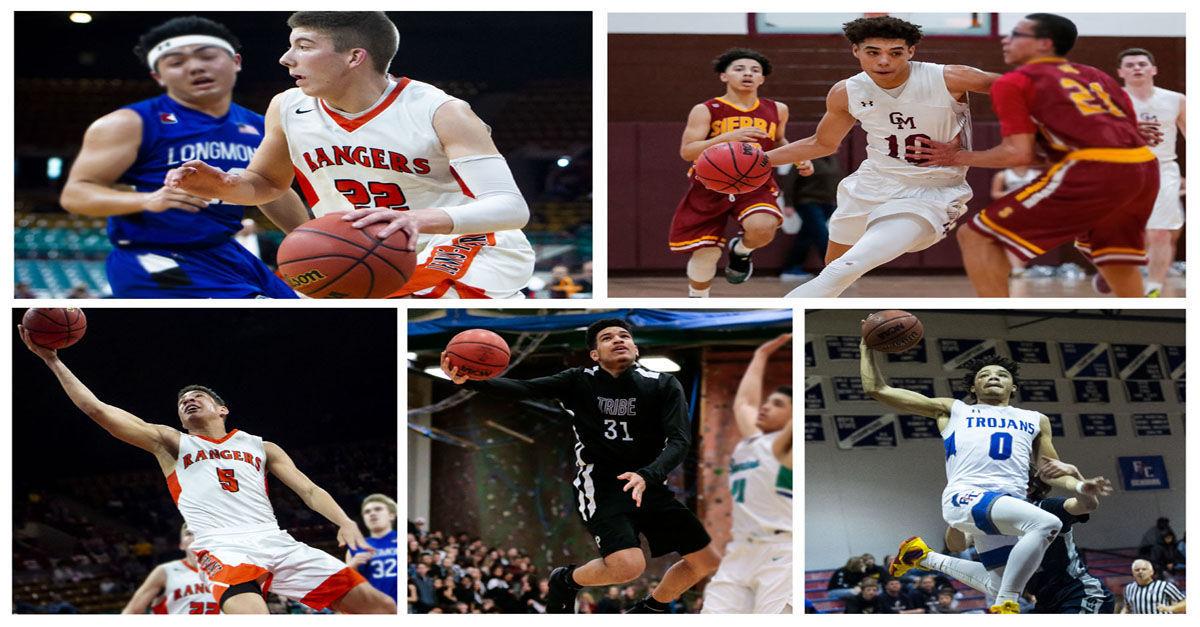 The junior guard led his team to a league championship with 17.6 points, 6.7 rebounds and 2.2 assists per game. He scored at least 10 points in every game this season, going off for 33 on 13-of-27 shooting in a four-point win over Palmer, which finished second in the league. In that win over the Terrors, he added 13 rebounds, five assists, four steals and three blocks for a complete, two-way performance. With Maltbia leading the way, F-FC advanced to the state’s round of 16 before falling to the eventual state champion, Rangeview.

Ragsdale entered his senior year with a reputation for being one of the state’s top shooters and only reinforced that notion. The Western State commit made a stunning 52 percent of his 107 3-pointers for the state champions. His highest-scoring game, 28 points, came against Ponderosa in the second round of state when he hit all six of his attempts from deep. He added 23 in the state final.

After averaging 16.3 points as a sophomore, Johnson took his game to new heights as a junior and showed as much right out of the gates. In Cheyenne Mountain’s first game, Johnson went for a career-high 40 points on 14-of-19 shooting. He went for more than 30 points on three other occasions, leading the Indians to the Class 4A quarterfinals.

The Terror senior earned 5A CSML Player of the Year behind an 18-point, 11-rebound average. He had double-doubles in all but four contests, as Palmer qualified for the state tournament. He went for 30 points and 10 rebounds against Heritage and had a 17-point, 17-rebound game against Pueblo Central. He was one block away from a triple-double in Palmer’s season opener against Pueblo West.

The youngest member of the Scott family went out on top, winning a state title and earning Pikes Peak Athletic Conference Player of the Year. Scott averaged 18.7 points, 6.1 rebounds, 2 blocks, 1.6 assists and 1.4 steals with his minutes restricted by frequent blowouts. Falcon got Scott’s best, as the senior went for 32 points, eight rebounds, two assists, one steal and three blocks in a lopsided Ranger win. Scott, who’s mulling offers to play at the next level, made 62 percent of his shots from the field for the undefeated state champs.