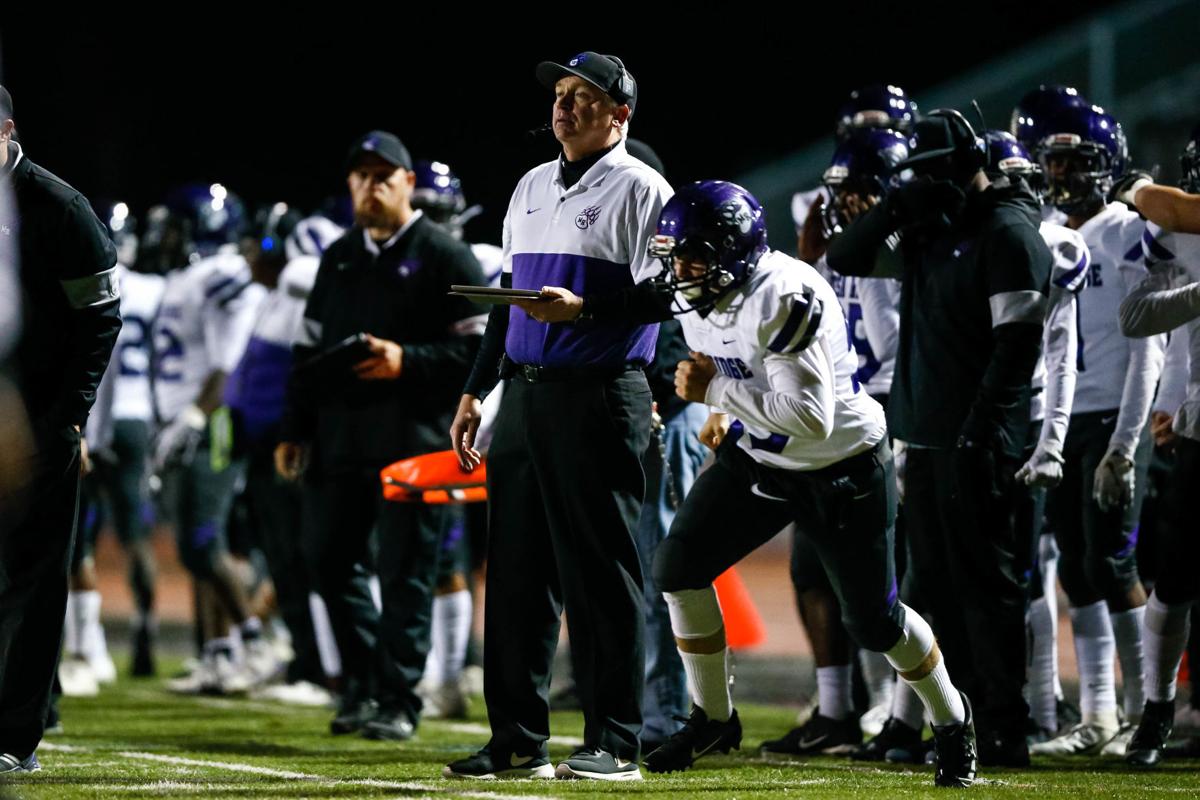 Mesa Ridge will host Rampart on Friday, Oct. 16 for our Week 2 Game of the Week, delivered by Pizza Hut. 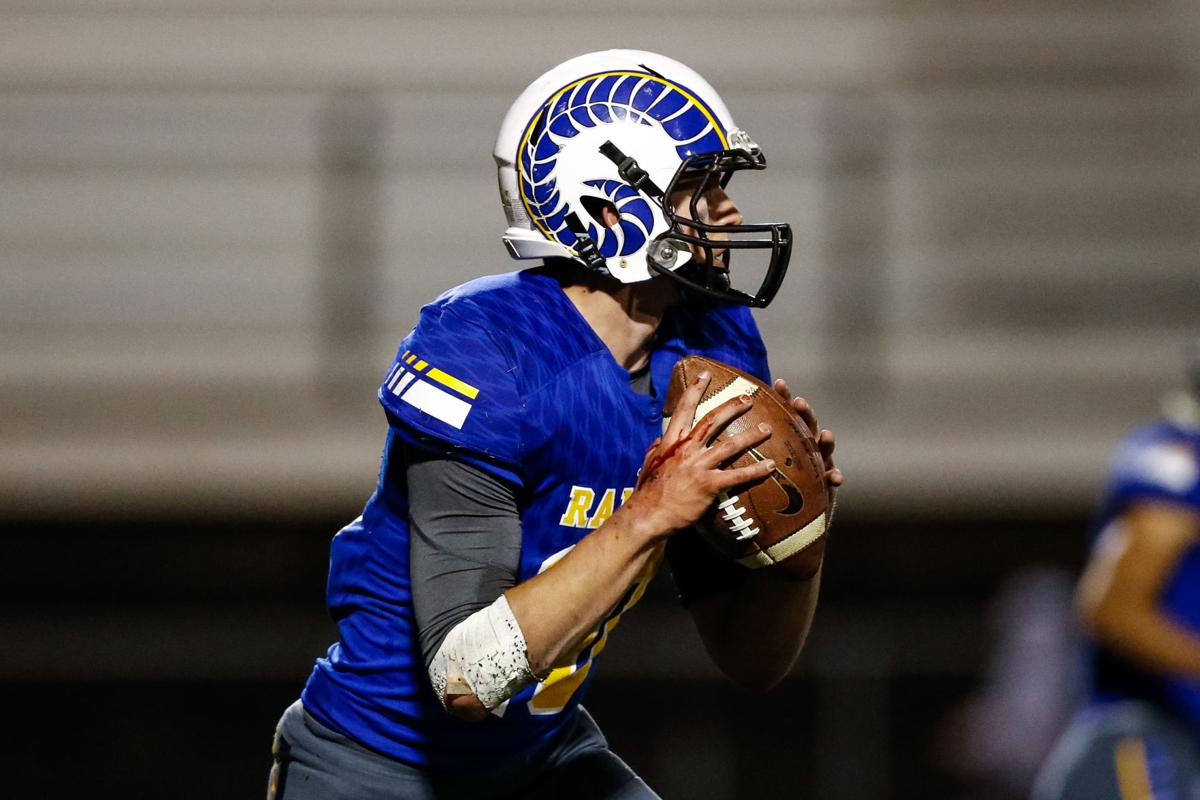 Mesa Ridge will host Rampart on Friday, Oct. 16 for our Week 2 Game of the Week, delivered by Pizza Hut.

A 20-minute drive down Interstate 25 separates Rampart from Mesa Ridge, but the Rams and Grizzlies are relatively unfamiliar opponents, with just two meetings in the past decade.

That changes Friday as Rampart travels to C.A. Foster Stadium to face Mesa Ridge to open up 4A Southern conference play.

Last week Rampart trampled Thornton in a 47-0 victory, while Mesa Ridge, due to a schedule switch following Widefield’s quarantine, faced 5A No. 11 Legend, falling to the Titans 42-0.

This week the Grizzlies will focus on turnovers — both forcing them, and preventing them when they have the ball in their hands.

“We have a lot of young guys stepping up for the first time, and we are still sort of growing into what this team is going to look like,” Braaten said.

This week the Grizzlies turn to another formidable opponent led by senior Cale Cormaney, who had a stellar start to his senior season.

Cormaney was 8 for 8 with 149 passing yards and ran for 121 yards and three touchdowns. He also had a 51-yard interception return and three tackles.

It was an unsurprising performance, according to coach Troy Ward.

“He has been producing like that since the second he arrived at Rampart,” Ward said, adding fans may see more passing yards from the dual-threat than in years past. “We will always be a run-first team, we are not going to surprise anybody by saying that, but we are making it a point of emphasis this year to get more pass production.”

Ward said Rampart will utilize Logan Candelaria and Dominic Vialpando, who will split time as the team's top running backs. Candelaria had two rushing touchdowns for the Rams last week and Vialpando added one.

“Legend ran the ball well and those three played great against it,” said Braaten, who is also the team’s defensive coordinator. “We put seven to eight guys around the football every play, and tried to control what we can control and I was proud of my guys for that. (Those three) really stepped up big for me.”

Braaten and his defense will have a unique challenge going up against Cormaney and an offense that put up nearly 400 yards in the opener.

“(Cormaney) is a good kid, he runs the ball so well and he can throw it well too. He’s really good at finding the open man, he doesn’t make a lot of mistakes and he’s the kind of kid who wears you down,” Braaten said. “So we just need to play fundamental football and try to give him a few less avenues.”

“We just need to focus on getting the right guy with the ball at the right time, and the right people around him,” Braaten said. “Rampart is very high energy, and when you watch them on tape they fly around the football field, and I think we need to try to stand up and match that intensity this week.”

Media: Follow @LindseySquints on Twitter for live updates from the game, and stay with Gazette Preps for a photo gallery, story, highlight video delivered by Pizza Hut.

COVID-19 guidelines: Spectators must have a ticket before arriving at the facility. No tickets will be sold at the gate. A livestream will be available here under the Livestream tab.