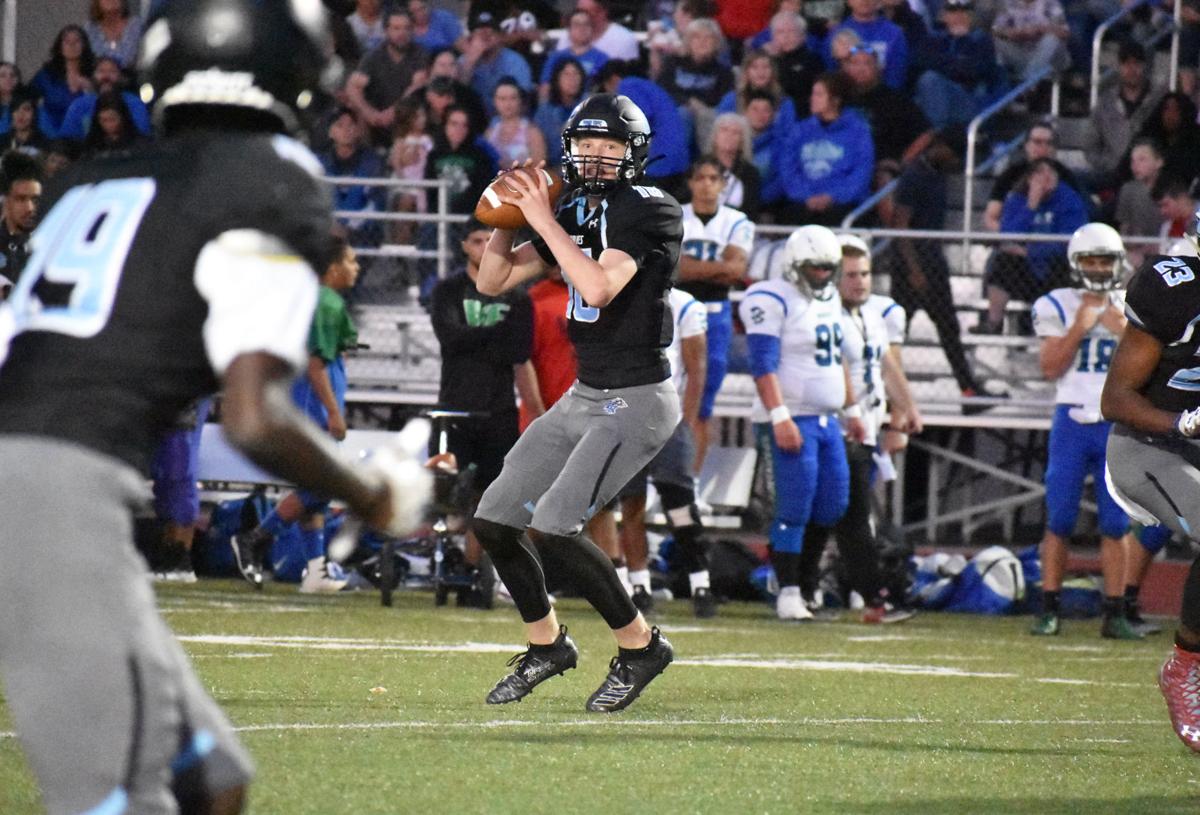 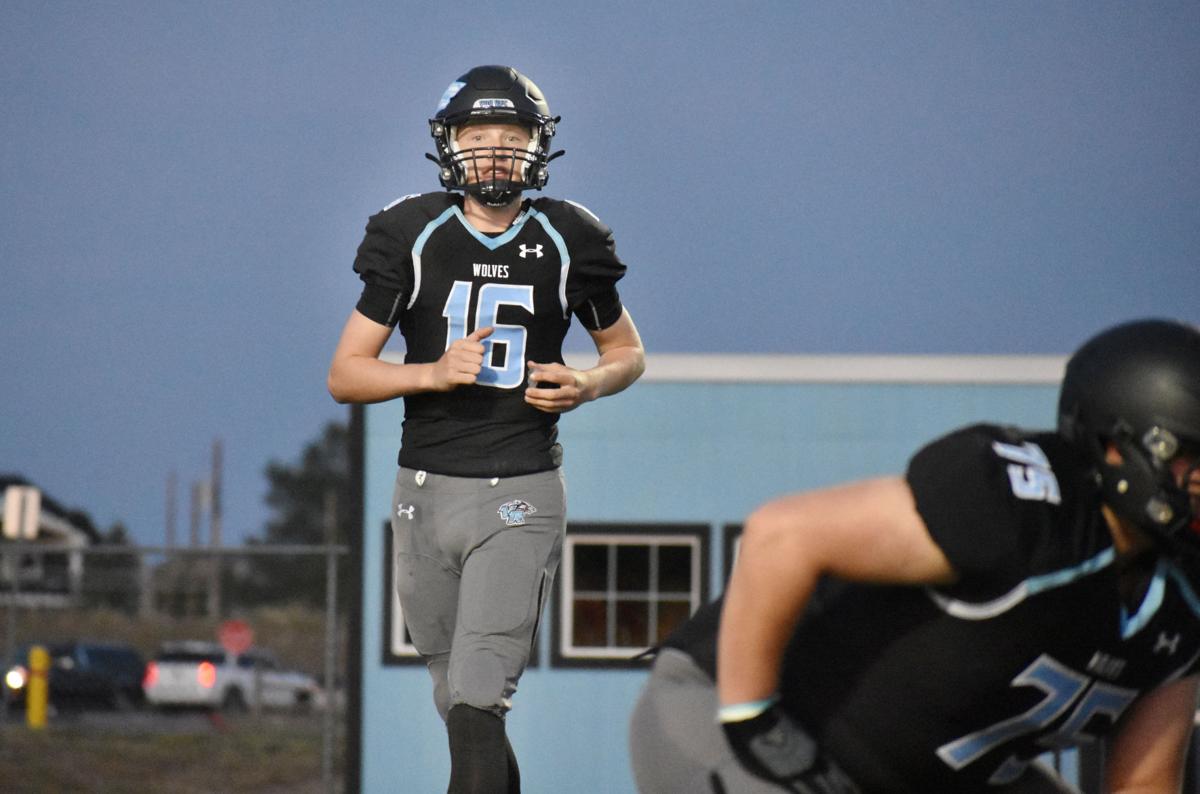 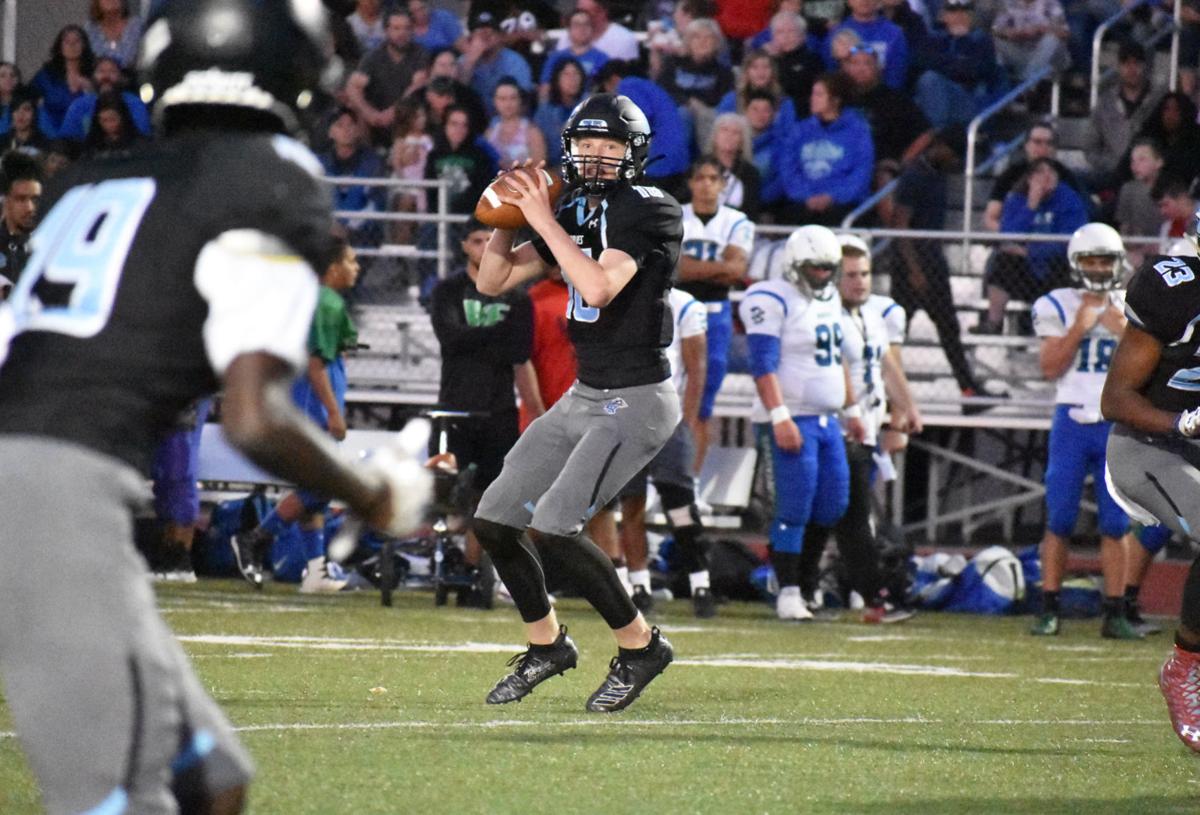 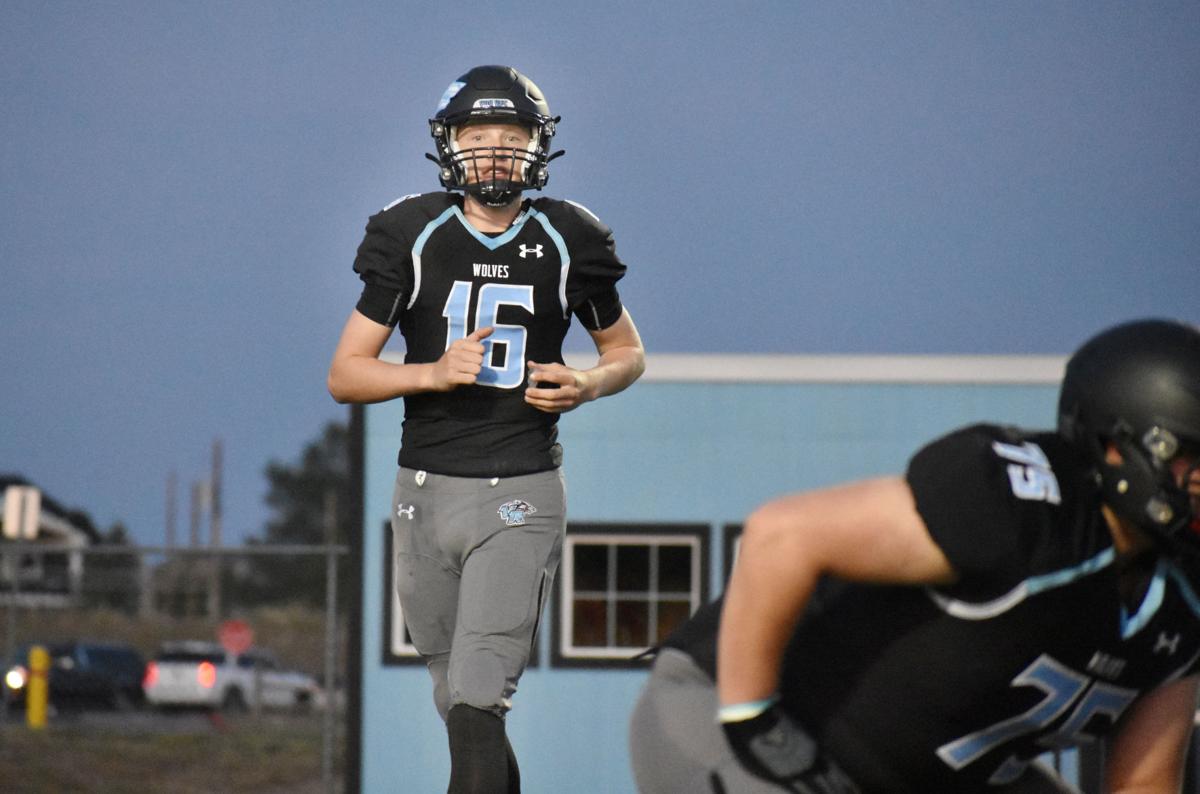 Vista Ridge underwent construction in the offseason, starting with the introduction of football coach Jason Cauley, who has implemented a new offensive system. The offense will be led by a freshman quarterback Cauley said is ‘head and shoulders’ above any other quarterback he’s coached in his 16-year tenure.

Cauley heard whispers about Brayden Dorman before arriving in Colorado Springs from Hays, Kansas, but it wasn’t until he met Dorman that he realized he had something special.

“I put the playbook on Hudl before I arrived, and two weeks later when I met Brayden he already had it memorized,” Cauley said. “He knew every play and the route concept with it and that was super impressive.”

Cauley said Dorman passed the eye test, but a quick look at his mechanics drew one conclusion: “This kid is different,” Cauley said.

Dorman led the Wolves to a 20-14 victory Friday in the varsity half of a preseason scrimmage against Doherty.

“It felt great to be out there and we really came together as a team,” Dorman said. “Our receivers made some good plays, I was just trying to get the ball where it needed to be and let my receivers and athletes make the plays.”

Dorman said the team’s tempo is still a work in progress as they get used to Cauley’s no-huddle system, but added that the game was an important experience for him as a freshman quarterback.

“It felt good to take my first big hit,” Dorman said. “It dusted some of those nerves off.”

Cauley said Dorman is a student of the game, and can dissect defenses better than most thanks to his years of study.

“I have former athletes hold state records in Hawaii and Kansas to this day, and they don’t hold a candle to (Dorman) at his age,” Cauley said. “If he stays healthy and stays humble, we will watch him play on the big screen.”

Cauley said Dorman will be the first starting freshman quarterback he will coach, which will come with good and bad.

The good: four years as a potential starter and ability to solidify a system and culture at Vista Ridge.

But Dorman has expectations of his own.

“There’s always going to be some kind of pressure,” Dorman said. “But my goal is to really push this team and make them better and hopefully win a state championship this year.”

In Friday’s game, senior Kayon Lacy had two touchdowns and sophomore Kyshawn Bridges ran for a 45-yard score. Junior Keyon Burris, one of the team’s most versatile threats according to Cauley, also ran a number of good routes Friday.

“It was good team bonding coming in with a new quarterback and a new coach,” Burris said. “We were a little shaky learning the new plays and the fast timing is ridiculous, but it was fun, something different and something new.”

Cauley said the team will hit the practice field this week with a list of adjustments to help prepare for the season opener against Windsor, with the largest variable being protection for Dorman.

“We are throwing him into the fire, and we’ll see how he comes out,” Cauley said. “He’s got a lot on his plate, but if there’s anyone who can do it, it’s Brayden Dorman.”