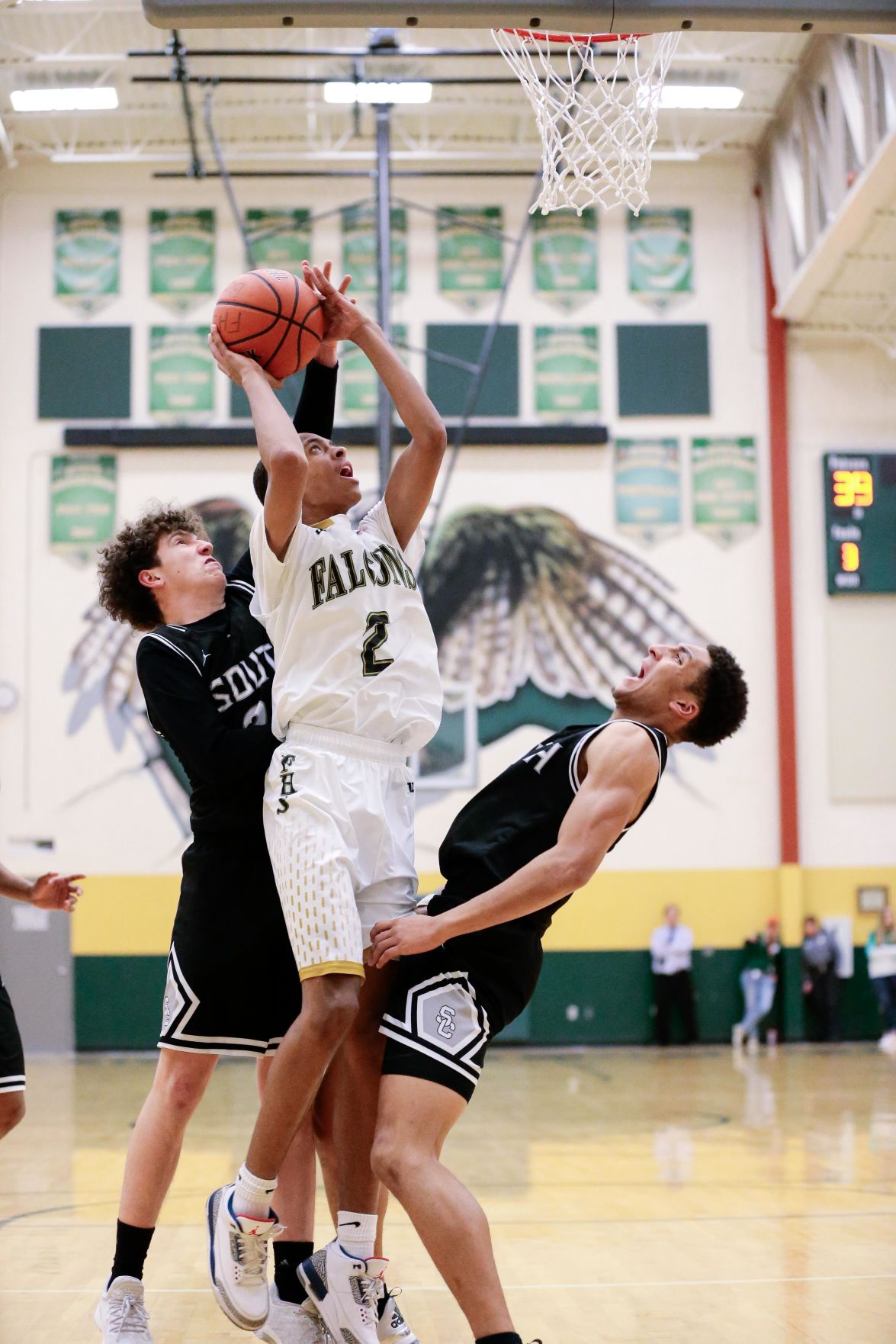 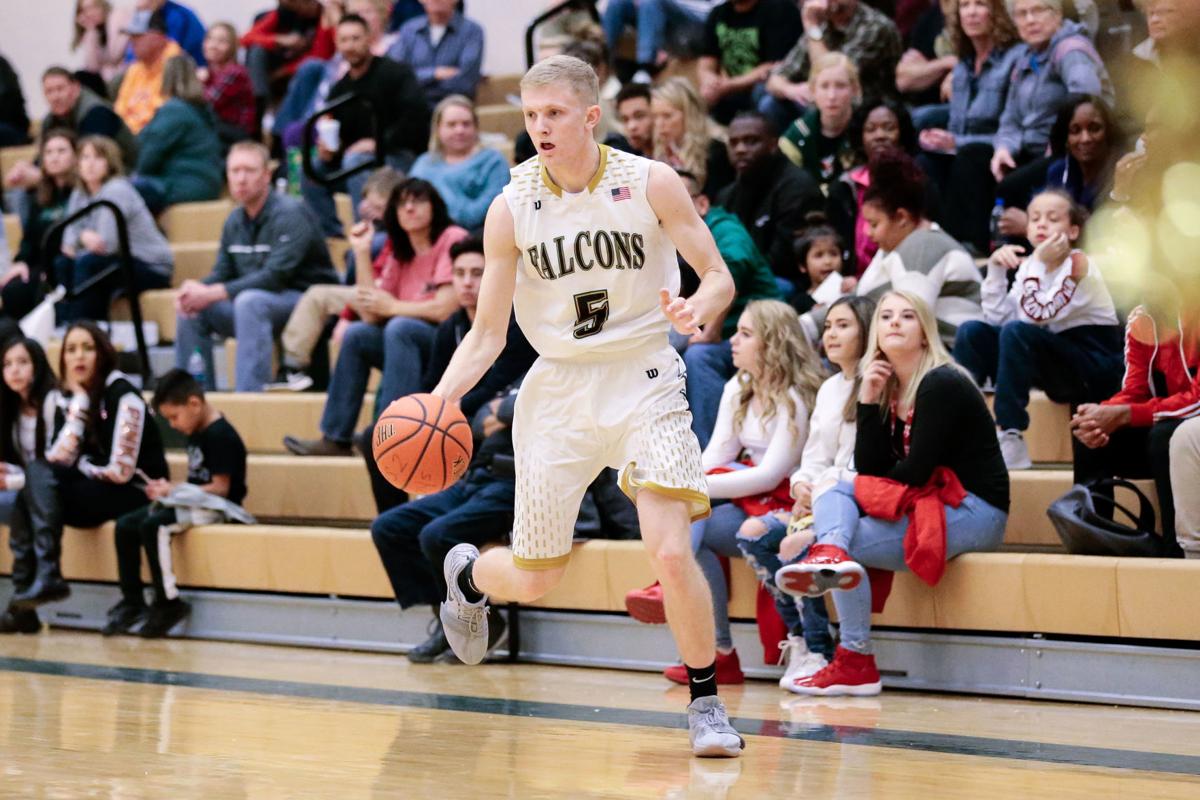 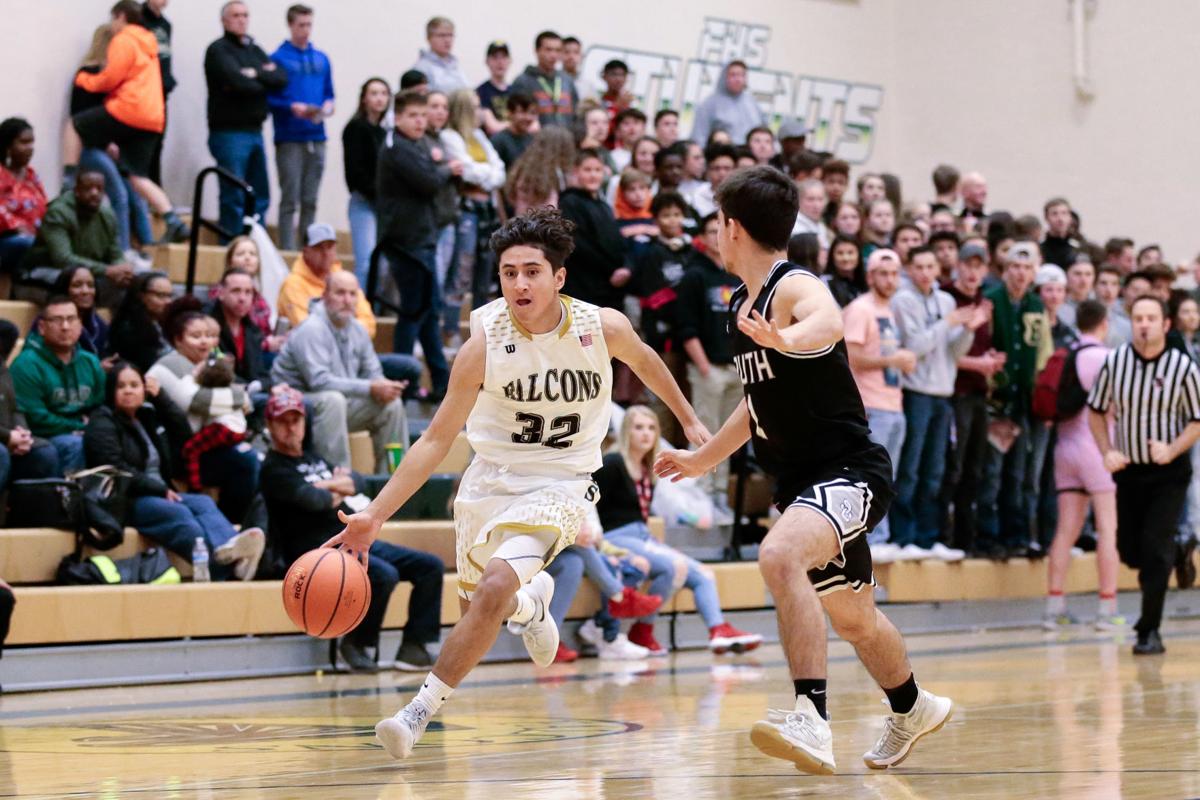 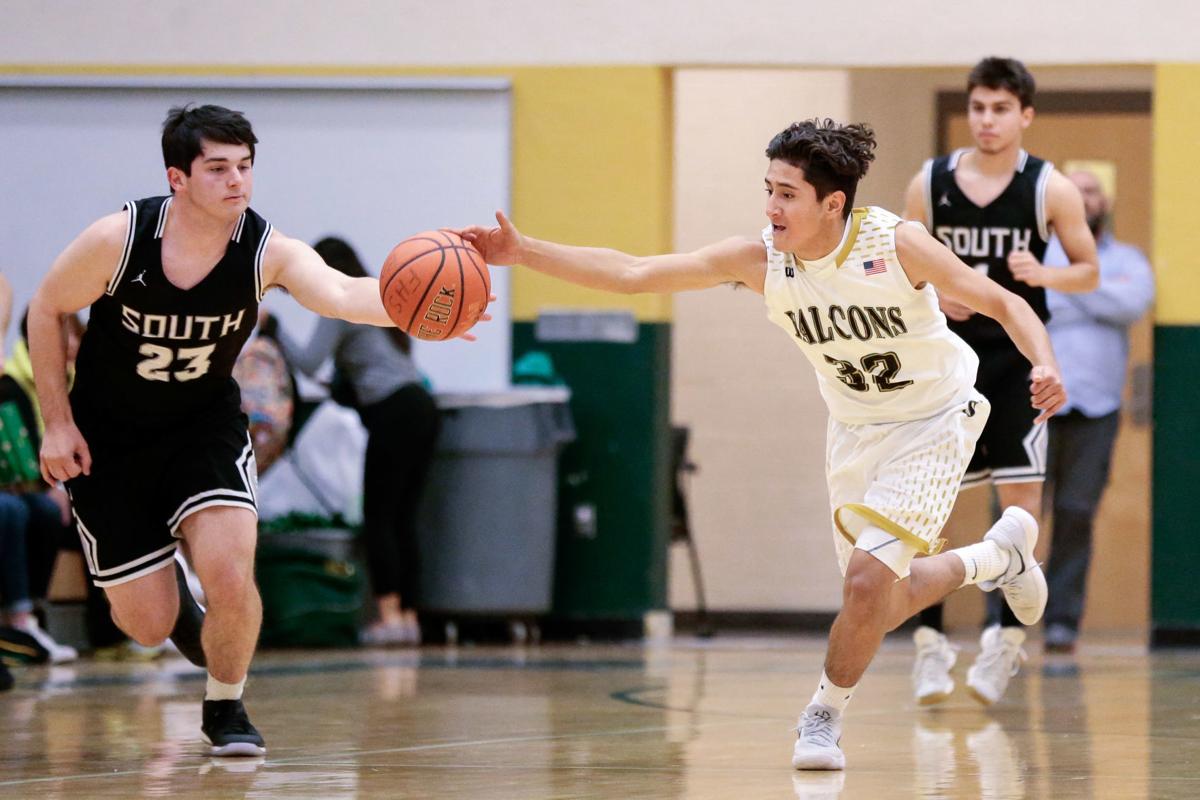 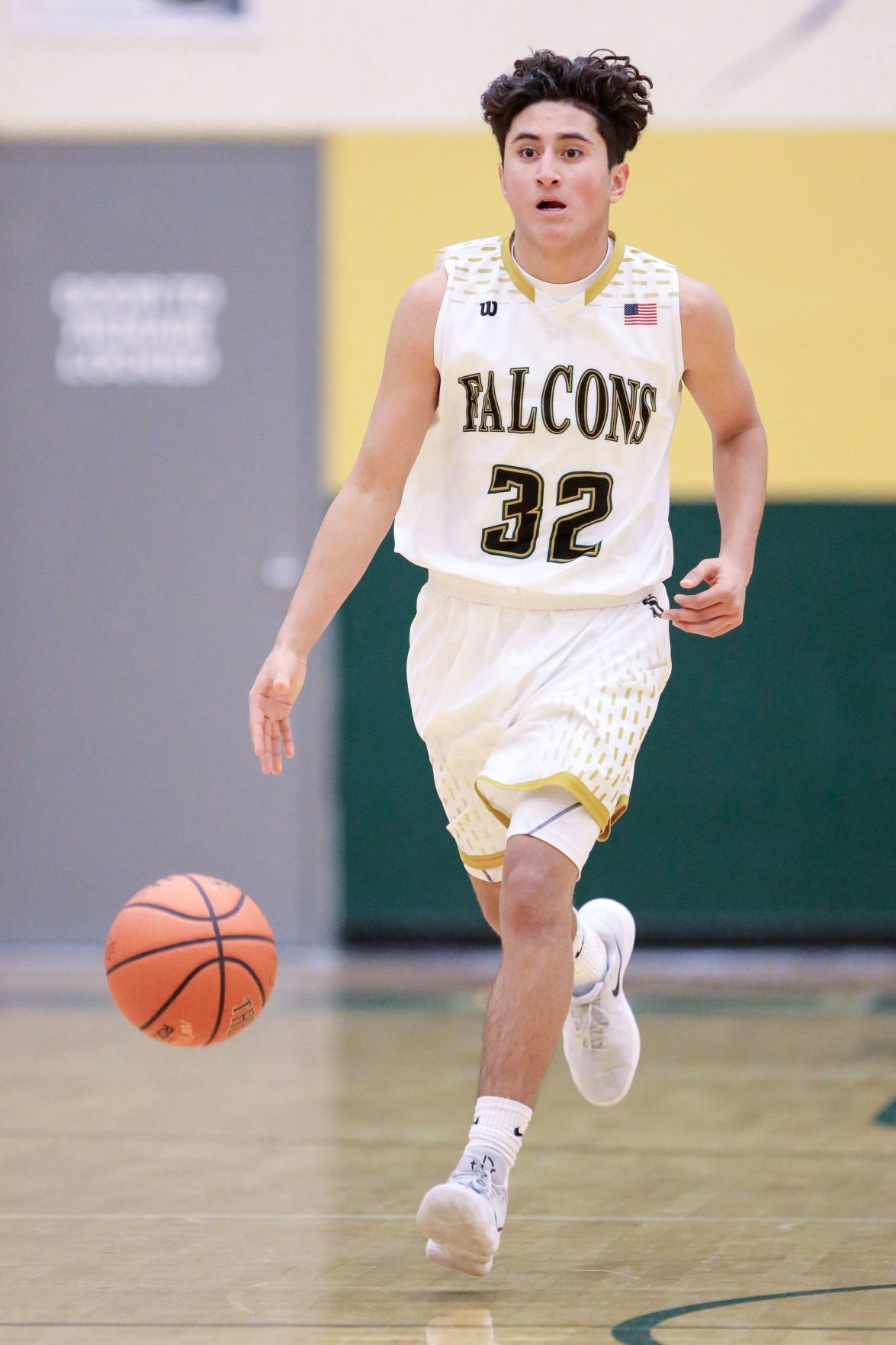 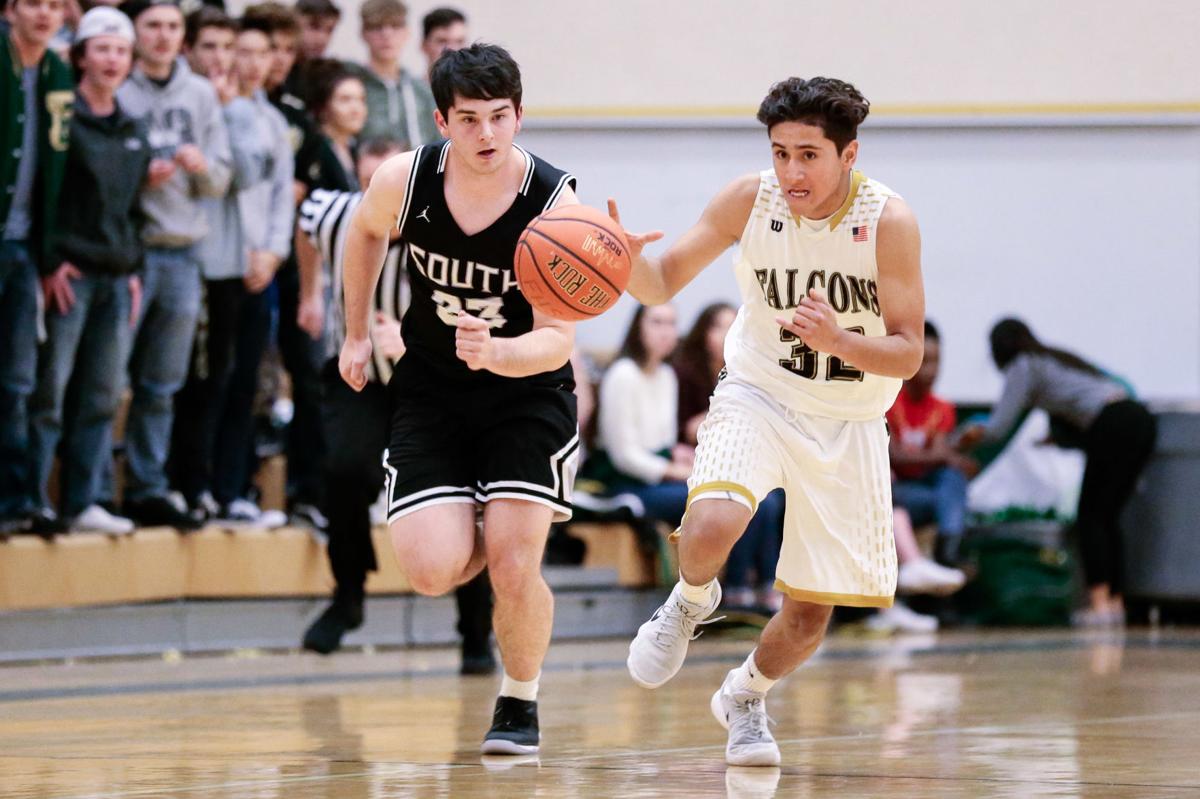 Wood, whose hiring was announced by the Falcon athletics Twitter account Tuesday, was previously listed as coach of Falcon’s freshman team, which went 5-10 last year according to MaxPreps.

“Coach Wood shows great passion for the game and developed strong relationships with the team last year that we feel will only get stronger this season,” Falcon athletic director Jennifer Gregg wrote in an email to The Gazette on Wednesday. “His energy and commitment was impressive as we searched for the new leader.”

Wood replaces Mark Watley, who started coaching Falcon in 2014 and led the Falcons to a 20-6 record and Great 8 appearance in Class 4A in 2017-18. After the strong senior class of 2018 graduated, Watley and the Falcons went 4-19 in consecutive seasons, but there’s room for optimism.

Falcon’s two leading scorers last year — Mason Black and Mason Hamlin, were both sophomores. Black, a 6-foot-3 wing, scored a team-high 19.4 points, while Hamlin, a 6-2 guard, added averages of 8.2 points, 4.0 rebounds and 1.2 steals. Black and Hamlin will need some help, however. Last year’s roster of 10 featured five seniors — one of which was Kameron Godley, the team leader in rebounds (4.3 per game) and blocks (0.8 per game) — and one player who swung up from the junior varsity.

“We have a great group of young men and they will flourish under his leadership,” Gregg said.