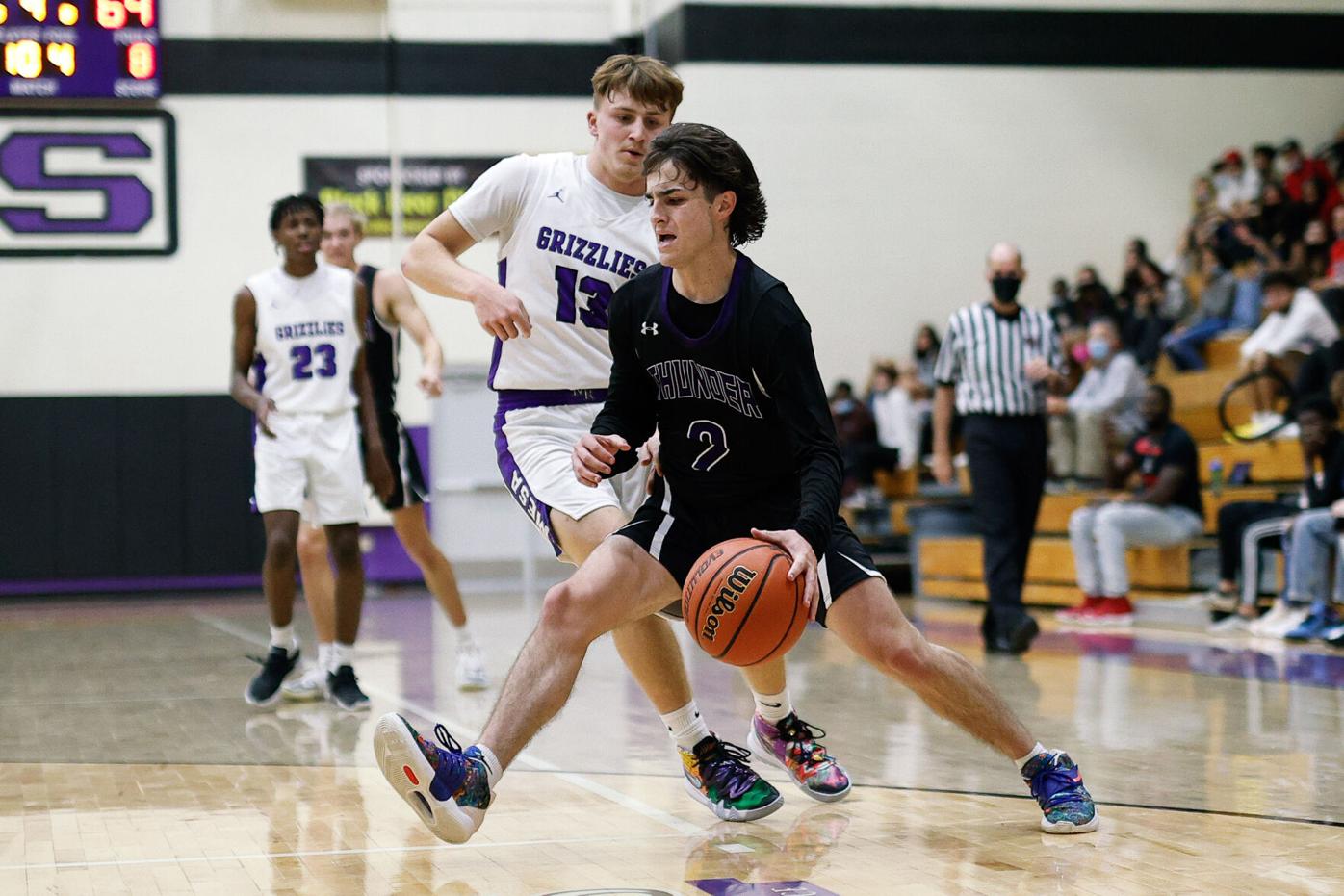 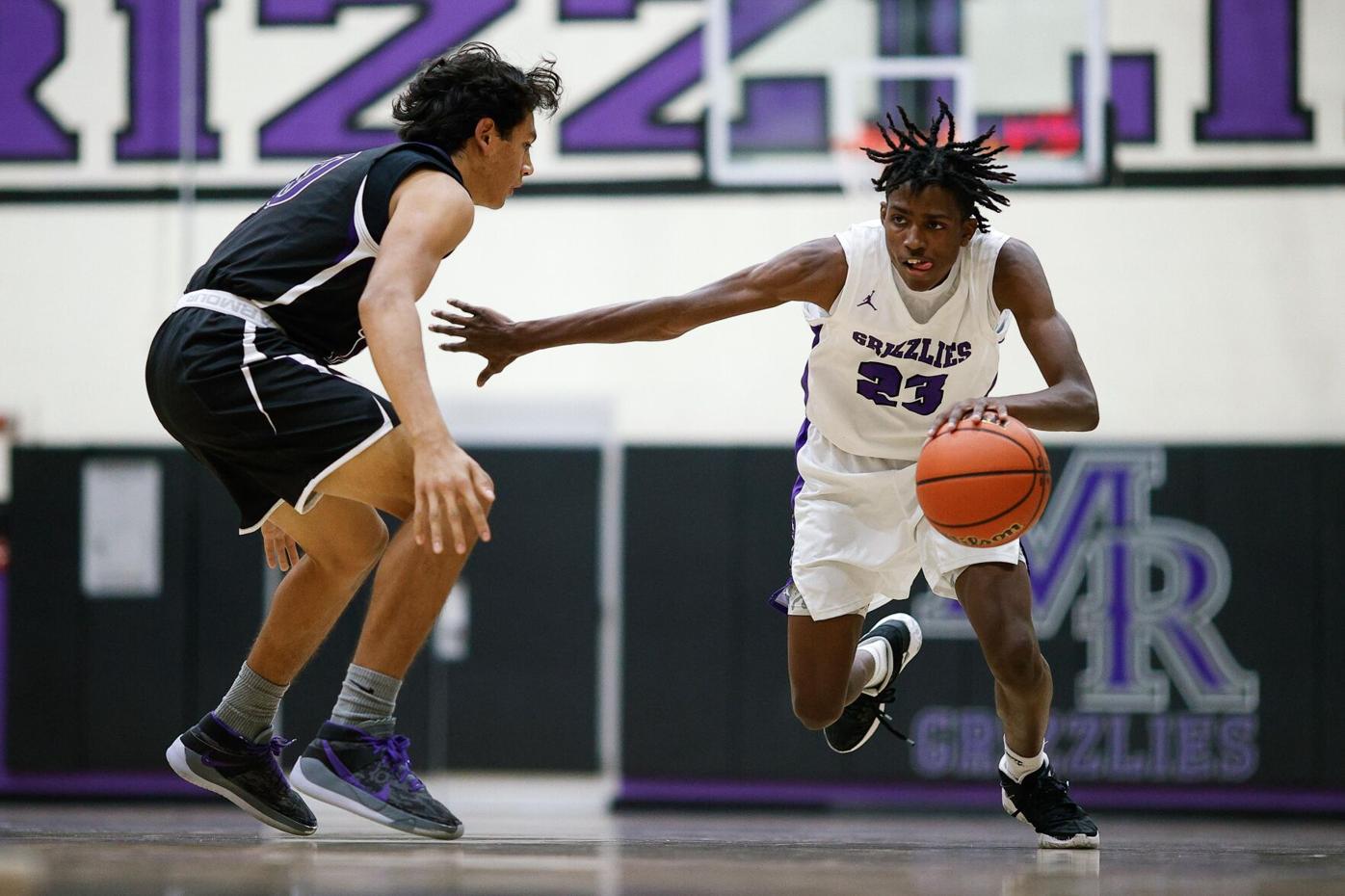 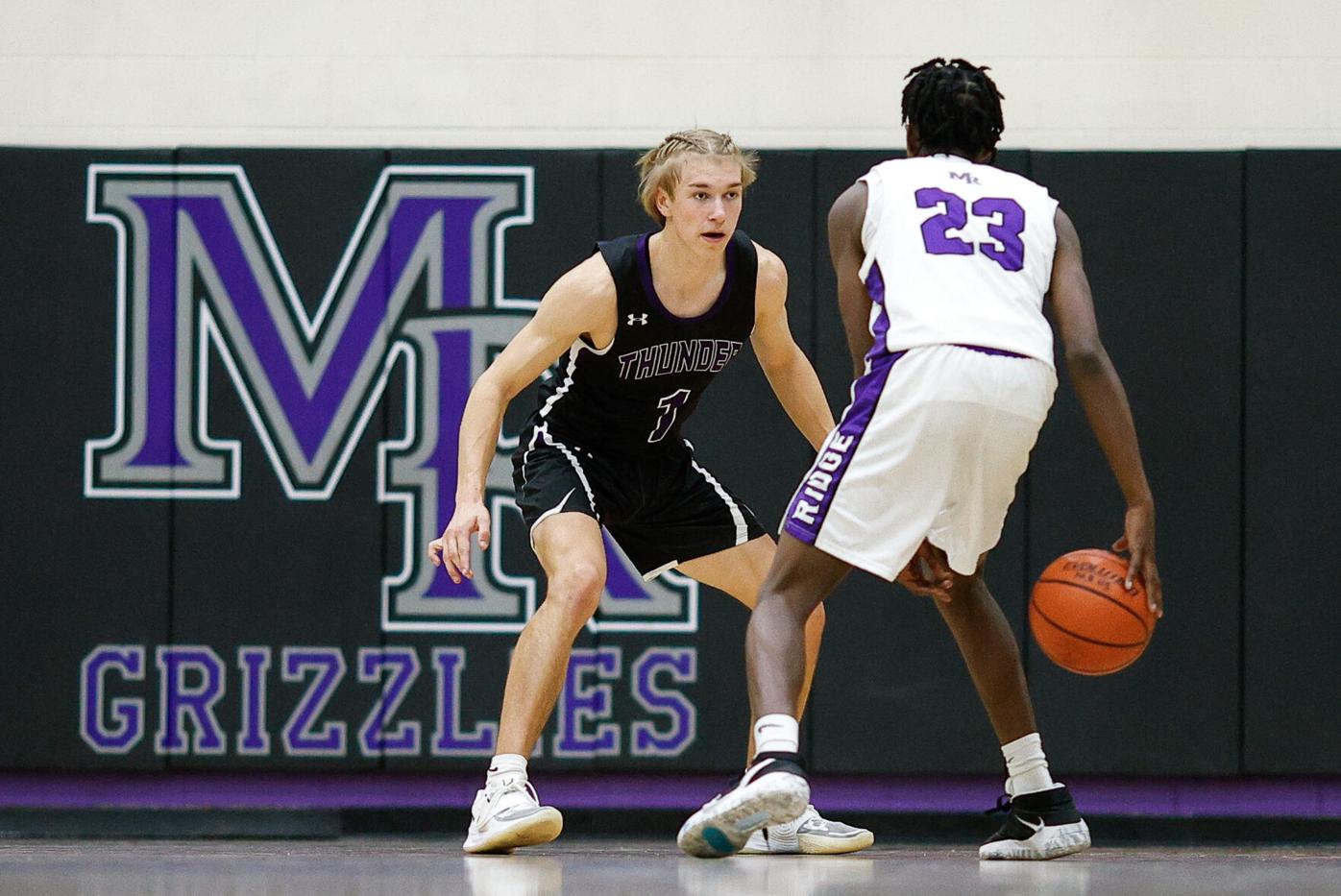 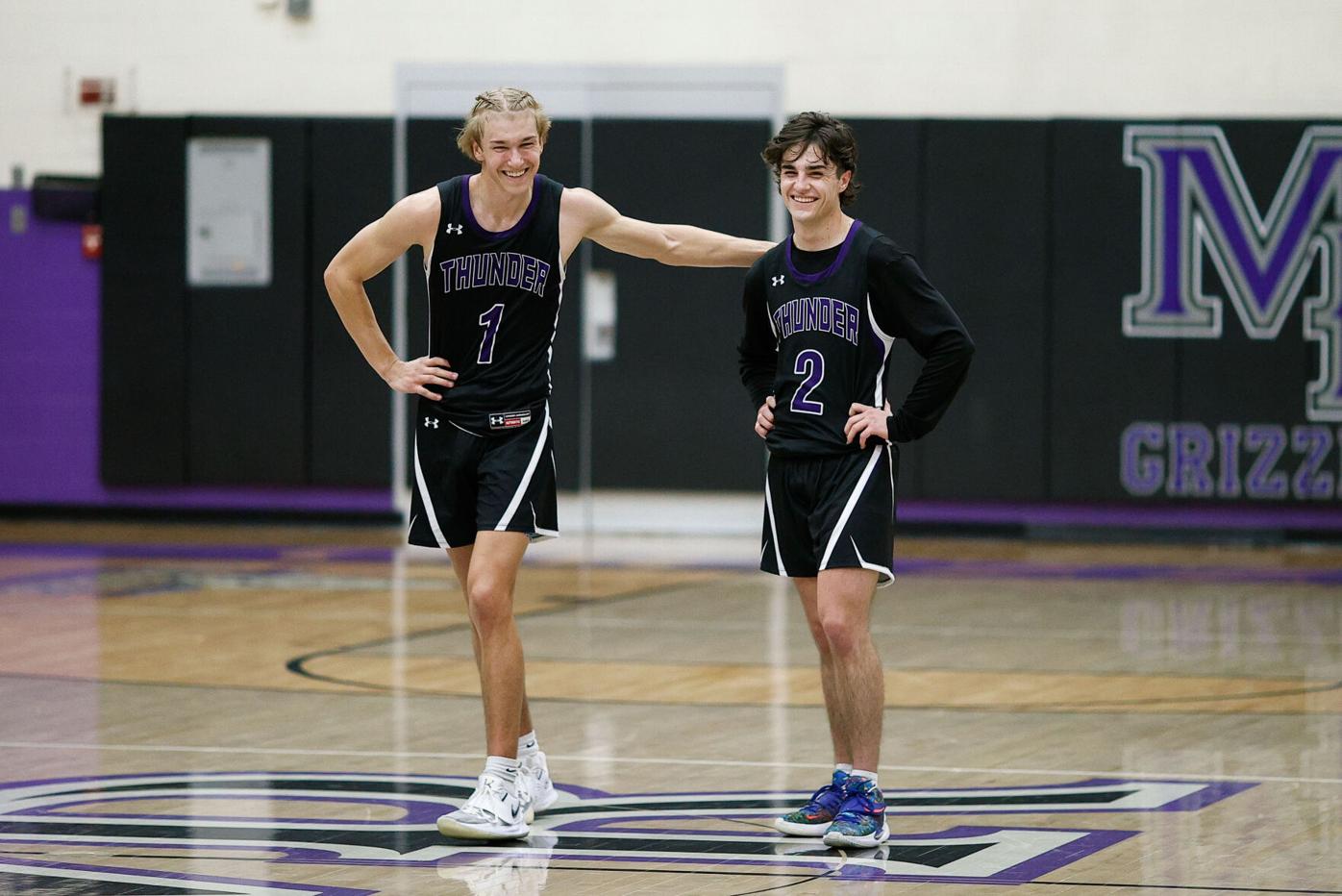 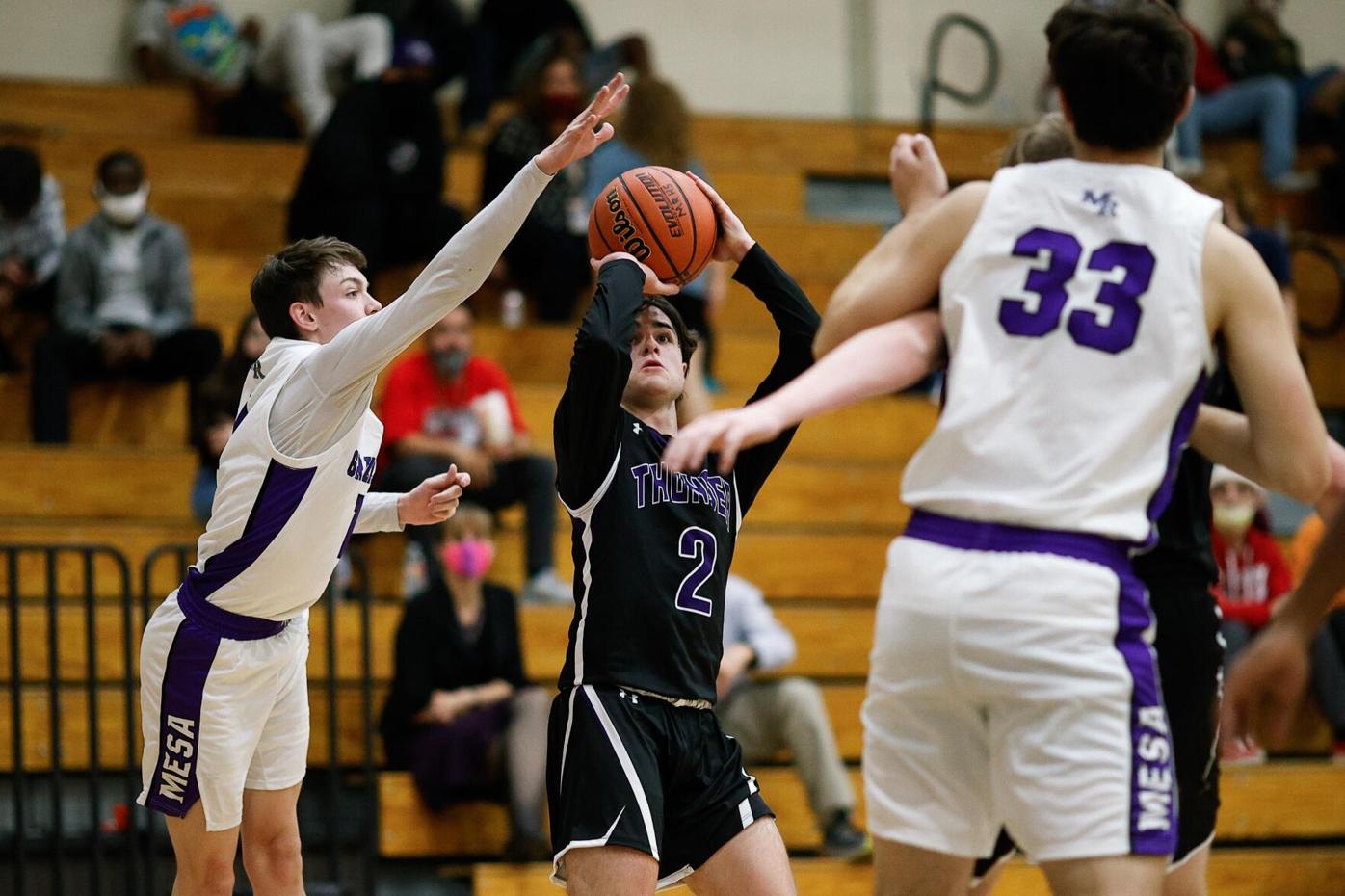 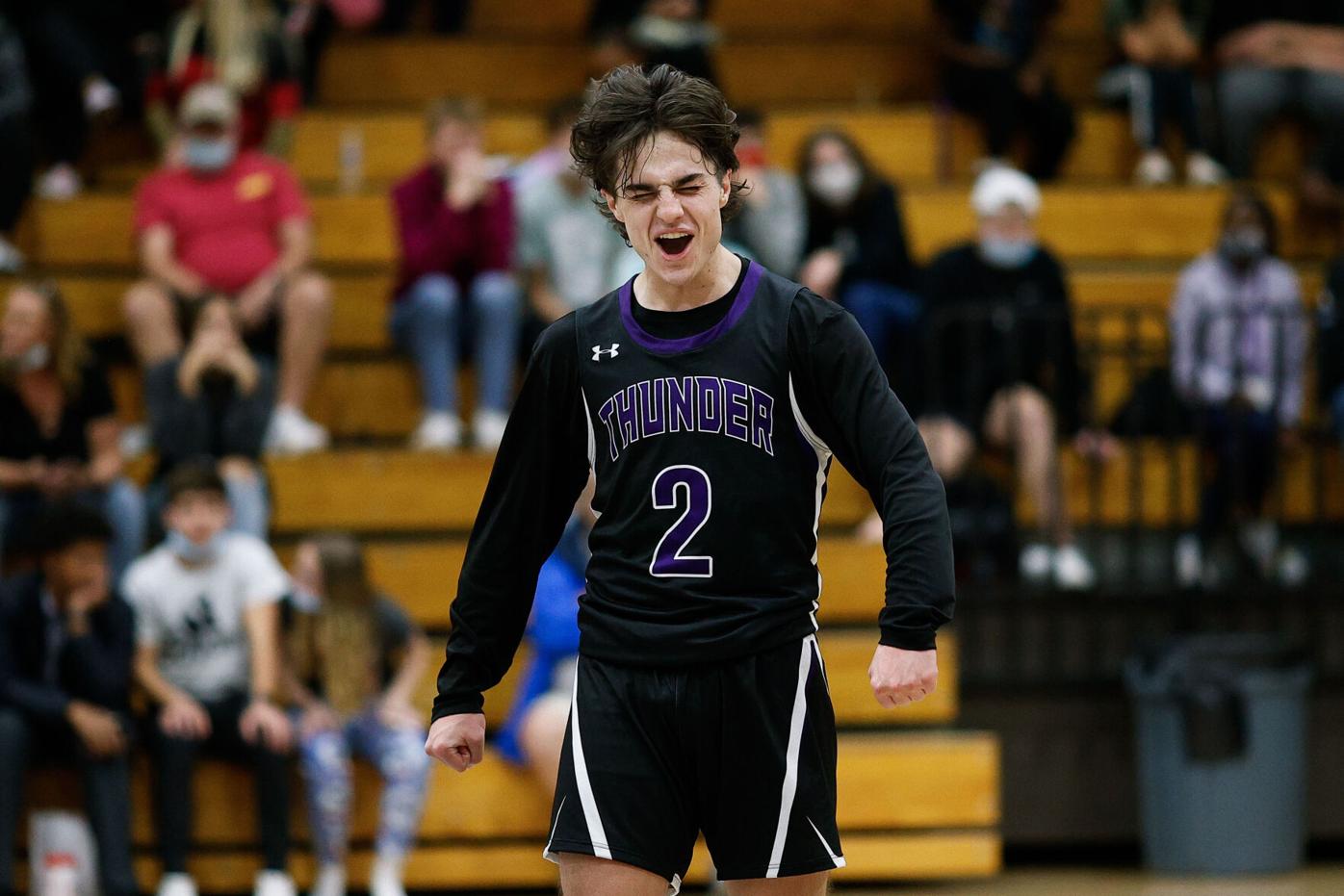 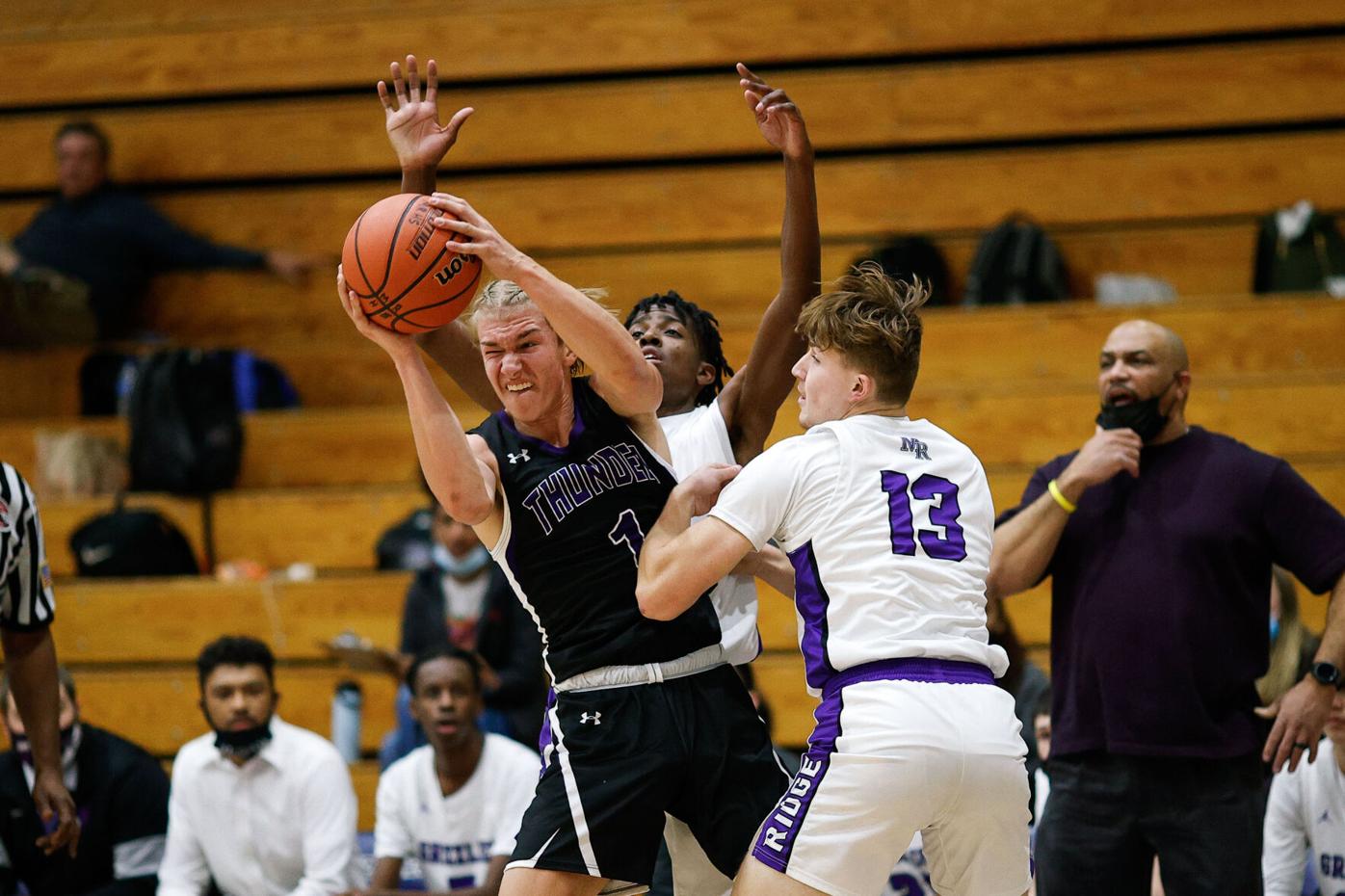 Discovery Canyon's leader has preached the importance of little things, including free throws. His team got plenty of chances (40 free throw attempts), but still has some work to do after a 78-65 win over Mesa Ridge Thursday.

In the first half alone, the Thunder missed nine tries from the line. Luckily, they were given another dose of senior, Ethan Smith. His 31 points, including six 3-pointers, led the way.

"We had great ball movement," Smith said. "We have a lot of seniors this year and have a lot of chemistry. The only thing we need now is to make sure the younger guys reach that."

Last year, the Thunder went 3-10. In seven of those losses, Campbell's team had a lead entering the fourth quarter.

The changes made over the off-season, as well as individual growth amongst players enabled Discovery Canyon to outscore the Grizzlies 24-12 in the final stanza.

Free throw makes, to the delight of Campbell, played a large role in running away.

"Take a look at our record last year and we struggled to close out games," Campbell said. "Even though we had juniors, they were young because we graduated a big class the year before. These guys have really stepped up and I hope this is a sign of what's to come."

The maturation process while largely have to take place in non-league play.

Once the Thunder reach the PPAC portion of the season, games get harder. Highly touted Lewis-Palmer, Palmer Ridge and Air Academy await. Behind them is a further gauntlet of the area's top teams.

Learning to win the 'ugly' games and bringing the fundamentals along is how Discovery Canyon plans to overcome the hearty slate.

"It'll put some more wind in our sail," Campbell said. "If we make our free throws, we might reach 100. We have some more work to do."

Mesa Ridge had four scorers in double digits, led by junior Terrell Moorer's 13. The Grizzlies went to the free-throw line 27 times themselves, bringing the game's total to 67.

Each team was also assessed a technical foul — Mesa Ridge for turning in a faulty roster before the game, and Discovery Canyon for arguing a foul call.

Pueblo East stands as the next challenger for the Grizzlies, while Discovery Canyon will host last year's 4A runner-up, Longmont.