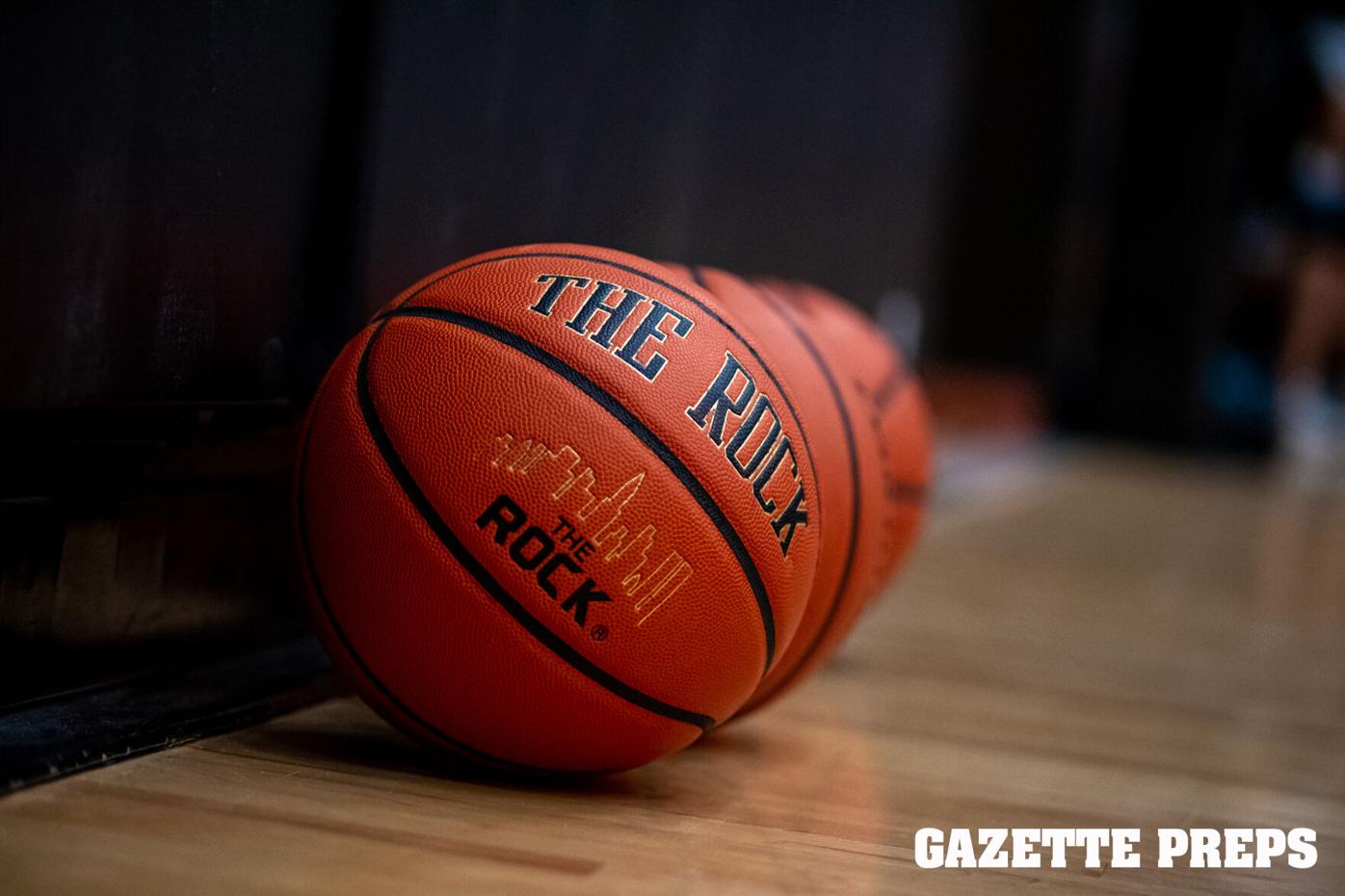 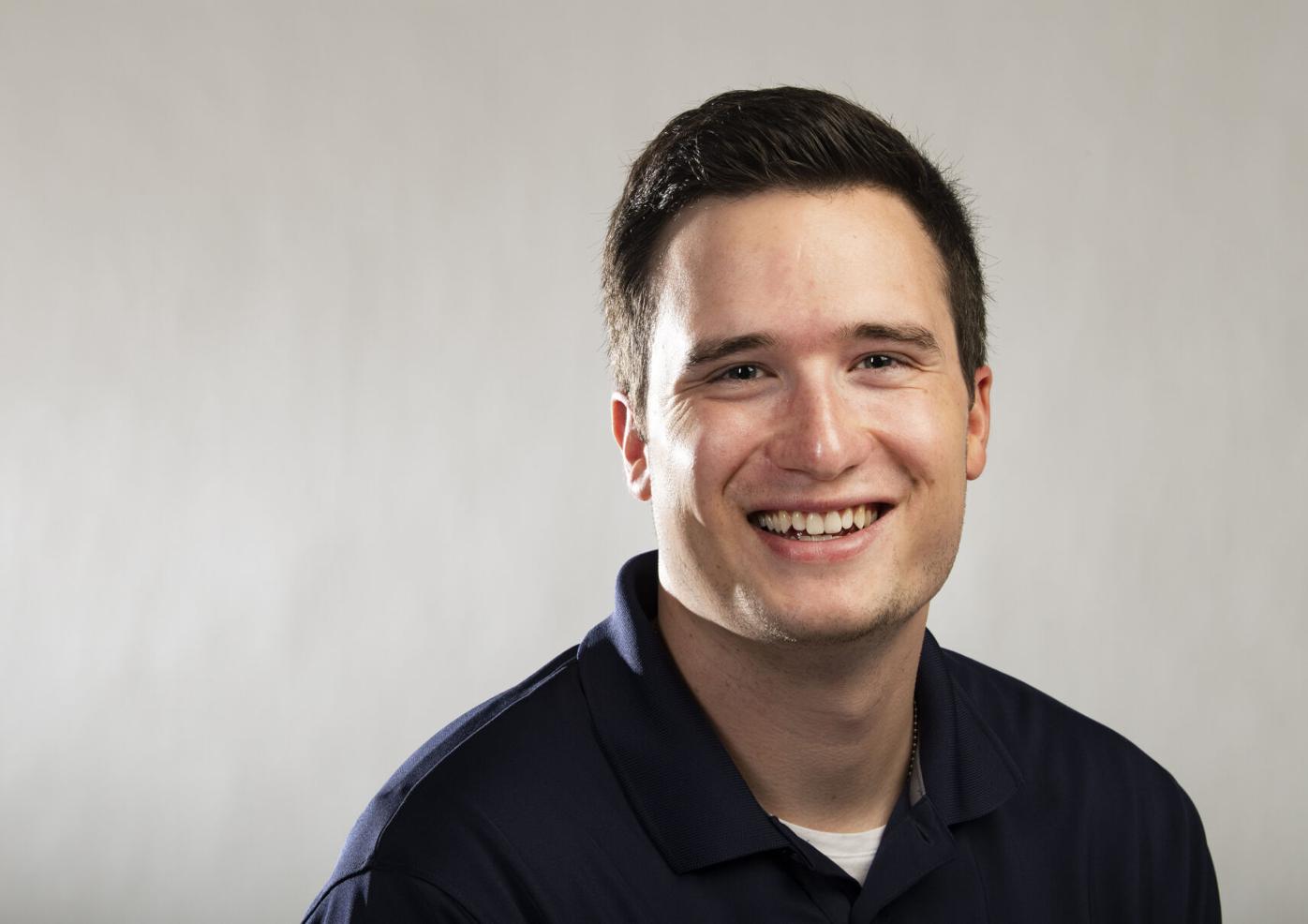 Remember playing keep away as a child?

The game usually consisted of three people, with one in the middle. The goal was for the two not in the middle to keep the ball away from the person who is. Throw it, kick it or even hand it off — just don't let it escape your hands.

High school basketball in Colorado, and many other states, has a problem: when the rubber meets the road, teams are given the chance to play the childhood game, albeit on a court with much larger implications.

That's a problem, and it needs to be fixed.

CHSAA is part of the National Federation of State High School Associations (NFHS). As many know, sports from basketball to football to soccer are all available, for most schools, through the site's streaming service, as well.

The partnership enhances and supports CHSAA's goals of providing for students in extra-curricular activities, there's no question.

As such, some of the limitations placed on the organization could be traced back to that partnership. For many years, the option of a shot clock wasn't supported by the NFHS — leaving high school sports organizations to largely choose between being a part of the association and leaving the shot clock on a back burner, or using the shot clock and risking the partnership altogether.

The NFHS announced last September that states will be eligible, by Rule 2-14, to implement a 35-second shot clock, starting in the 2022-23 season.

CHSAA needs to be at the front of the line to do so, joining other states like California, Maryland and New York that already have.

In just the early parts of this season, I've watched several teams burn a minute or more off the game clock in an effort to avoid a comeback from an opposing team, kill momentum or even shorten the game for competitiveness' sake.

That's not basketball, and it's not preparing athletes for a possible future at the next level. For the predicted 500,000-plus athletes across the country who will go from high school to the collegiate level, according to the the NCAA, they're being done a disservice in states without a shot clock.

"We should be for whatever is good for the kids and the game," Doherty boys' basketball coach, Eric Steinert said. "I don't think there's any question that having some version of a shot clock is good. At the end of games, it's not real basketball.

"You can't blame coaches for taking advantage of it, either. A shot clock doesn't guarantee that you'll improve, but it will expose who's prepared. What other sport has such a monumental difference between the game at two different levels?"

There are myriad factors to support better development among athletes playing under a shot clock.

With it, teams are forced to play an entire game. The pressure of the clock forces smarter passes, better offensive sets and enhances growth of fundamental basketball skills. Just ask arguably one of the most complete players to ever do it:

I ABSOLUTELY AGREE!! I played HS ball in Ohio and now my boys play ball in Cali. The pace of the game is simply better and actually enhances the kids minds! This CHANGE has to happen now in Ohio ASAP! https://t.co/AFWQk2QZpA

Opponents to a shot clock will argue that it levels the playing field and allows for more competitive games. When underdogs can play a slower offense, the scoring can be depressed and allow for a closer game — that's not the purpose of in-game rules.

It's not a requirement of in-game rules to support competitiveness. CHSAA has done its best to level the field by moving teams across classifications according to size and ability, among other factors.

Sports, at a certain level, aren't made to be a participation trophy activity — at least, they didn't used to be.

Placing in-game barriers to blowouts hurts the athletes looking to grow, and hardly succeeds on its intended purpose. Even with the ability to kill the clock, teams are still allowing 80-90 points against the state's top opponents. Lopsided wins are a part of sports, just like other parts of life. Unless schools suddenly start to swap players to level the teams, it's not changing.

Financially, instituting a shot clock would be more expensive. The operator and maintenance would be another item on a budget. But, that too will smooth out over time, especially as the country continues to move out of the budget and personnel constraints of COVID-19.

Putting finances above the development of students goes against everything schools stand for — and trust me, several parents would even pony up the money for the sake of a more realistic game and development of their child.

There are tons of excuses, and very few hold weight anymore. It's time to give the athletes of Colorado their due and help them reach their full potential.

If not, what's the point of all this?

Sand Creek is setting a culture, slowly but surely, as shown in its win over Mitchell on Wednesday.